Today being Good Friday, Fernanda suggested we visit Cerro De Las Tres Cruces, these are three crosses up a hill. When I say hill don't think it's a tiny hill that you can easily get to in minutes, it was quite a trek to get there and in the beginning I didn't think I would make it. I don't know if it was the altitude but I started feeling dizzy early on and I was out of breath and this was within the first 15 minutes! There were so many people trekking up to reach the three crosses; kids included, this served as my motivation to hang in there. Good thing is we started out very early in the morning because we wanted to avoid the sun so it made the long walk bearable.

Coming down Cerro De Las Tres Cruces we took a detour and decided to take on one of the many hills surrounding us, actually it wasn't my idea to take the detour but I got sucked into it. Let's just say today was the first time I realized how hard it is to go down a steep hill, right now my thighs are shaky because of the strain I experienced going down the hill. At the time we were taking the detour it got to a point where I got so mad upon realizing how hard it was to navigate the steep pathways. Fernanda and Gabriela (her daughter) actually fell down a couple of times. I was mad that I had got sucked into taking a difficult detour but once we got to the bottom and we looked up at where we had just come from, I had a deep sense of accomplishment and as we looked at each other with pride we all just started laughing. Prior to that there was no laughter, tempers were high and the mood was tense. 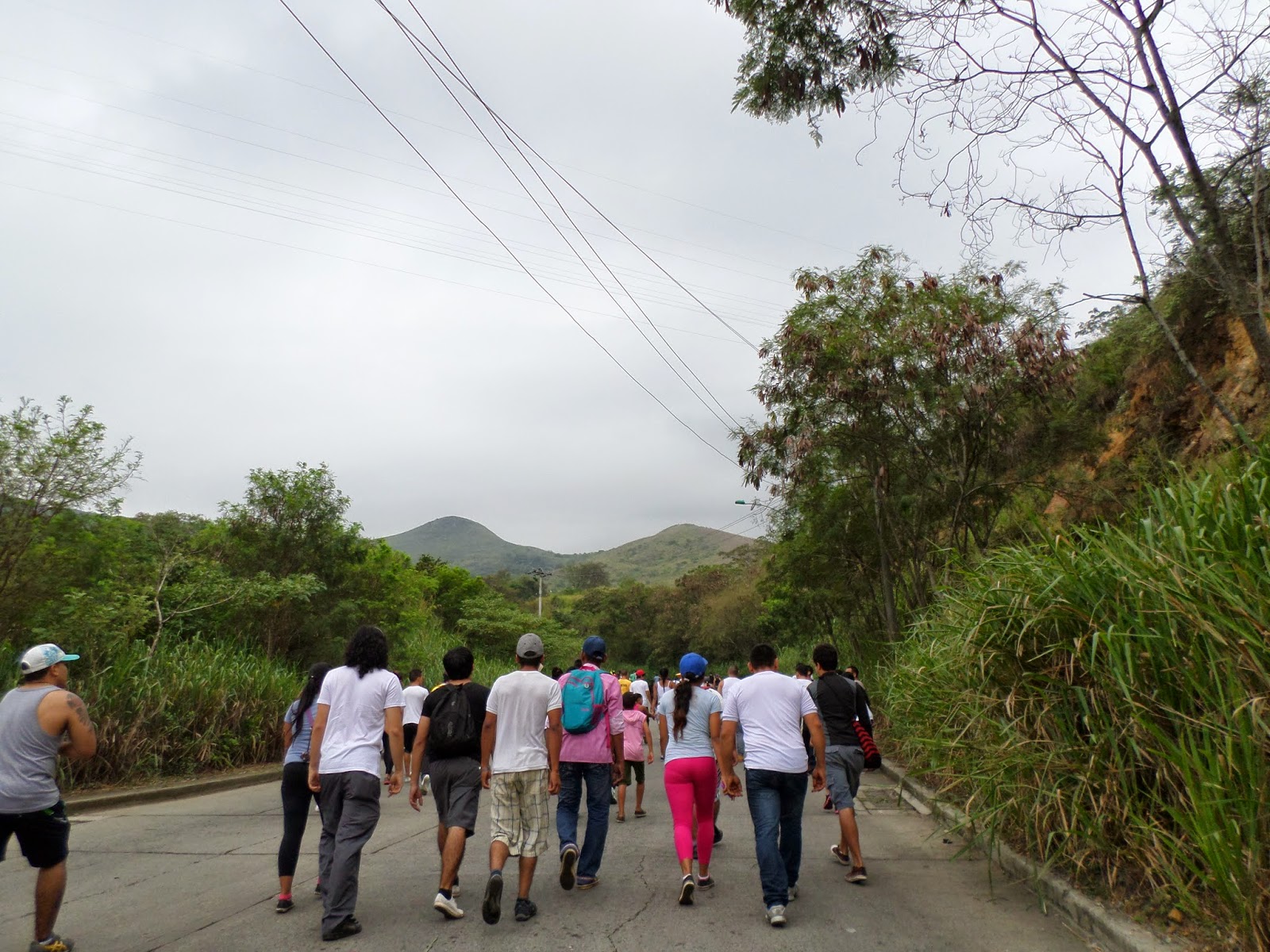 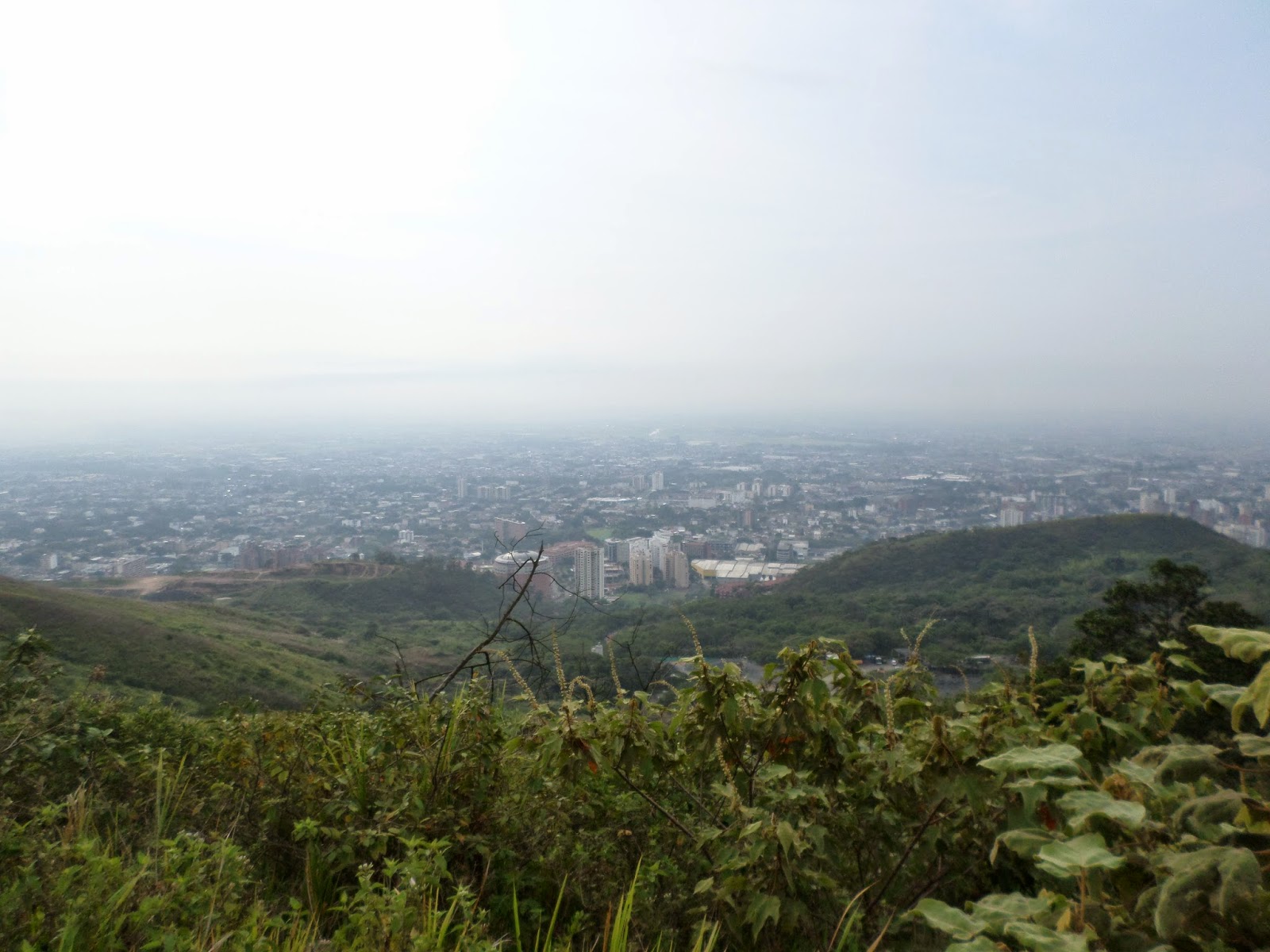 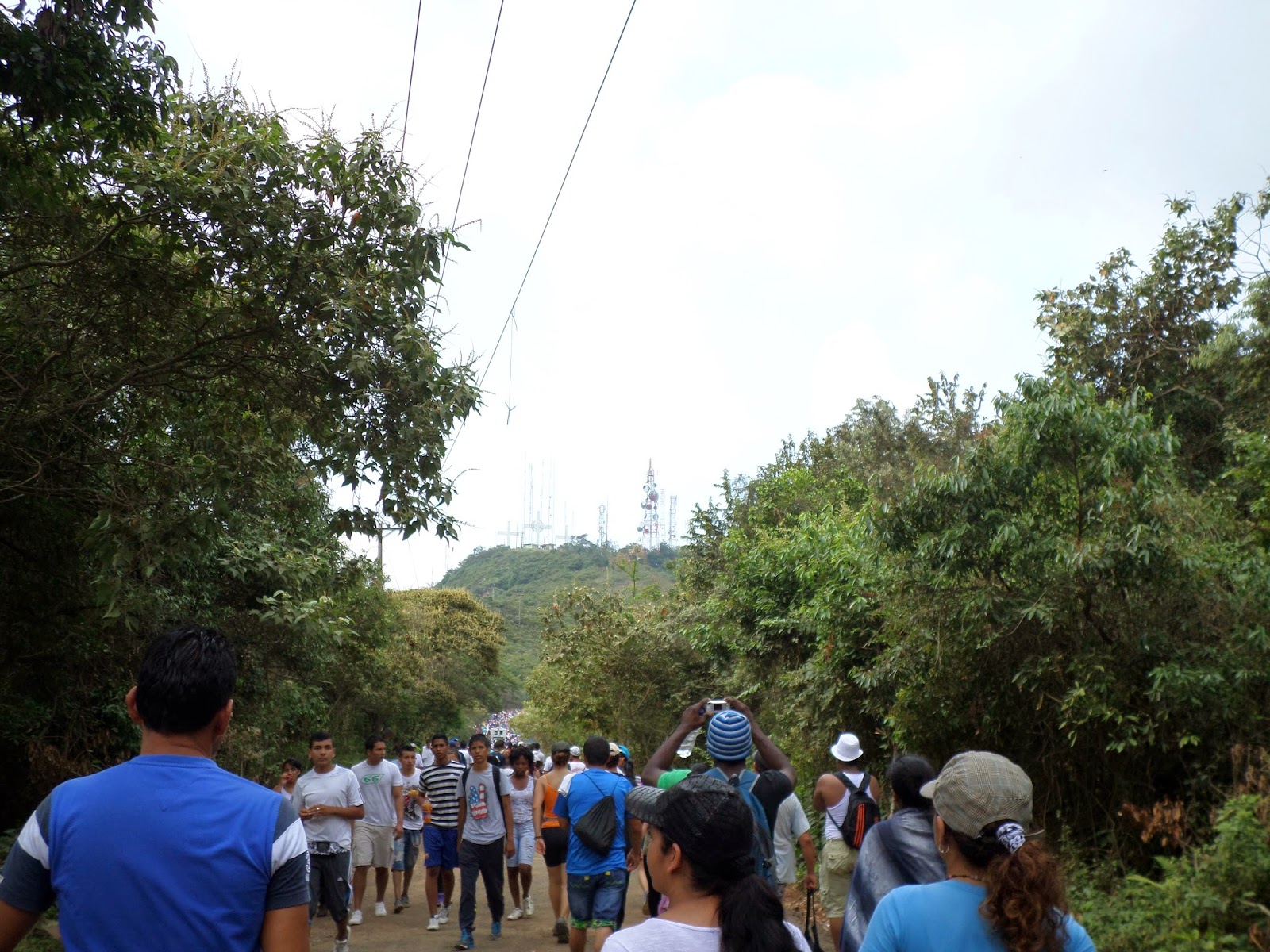 If you look hard enough you can see the three crosses in the background. 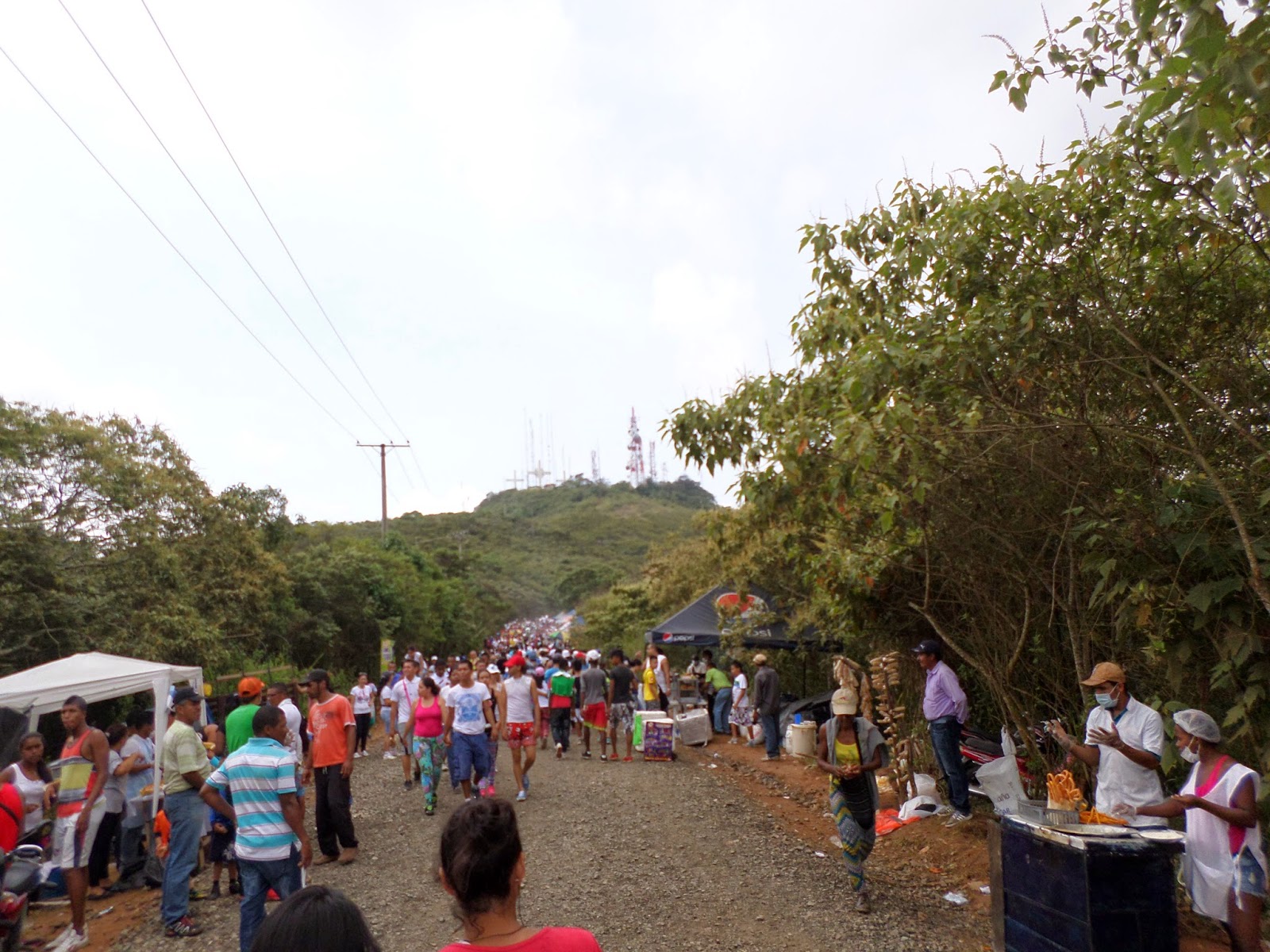 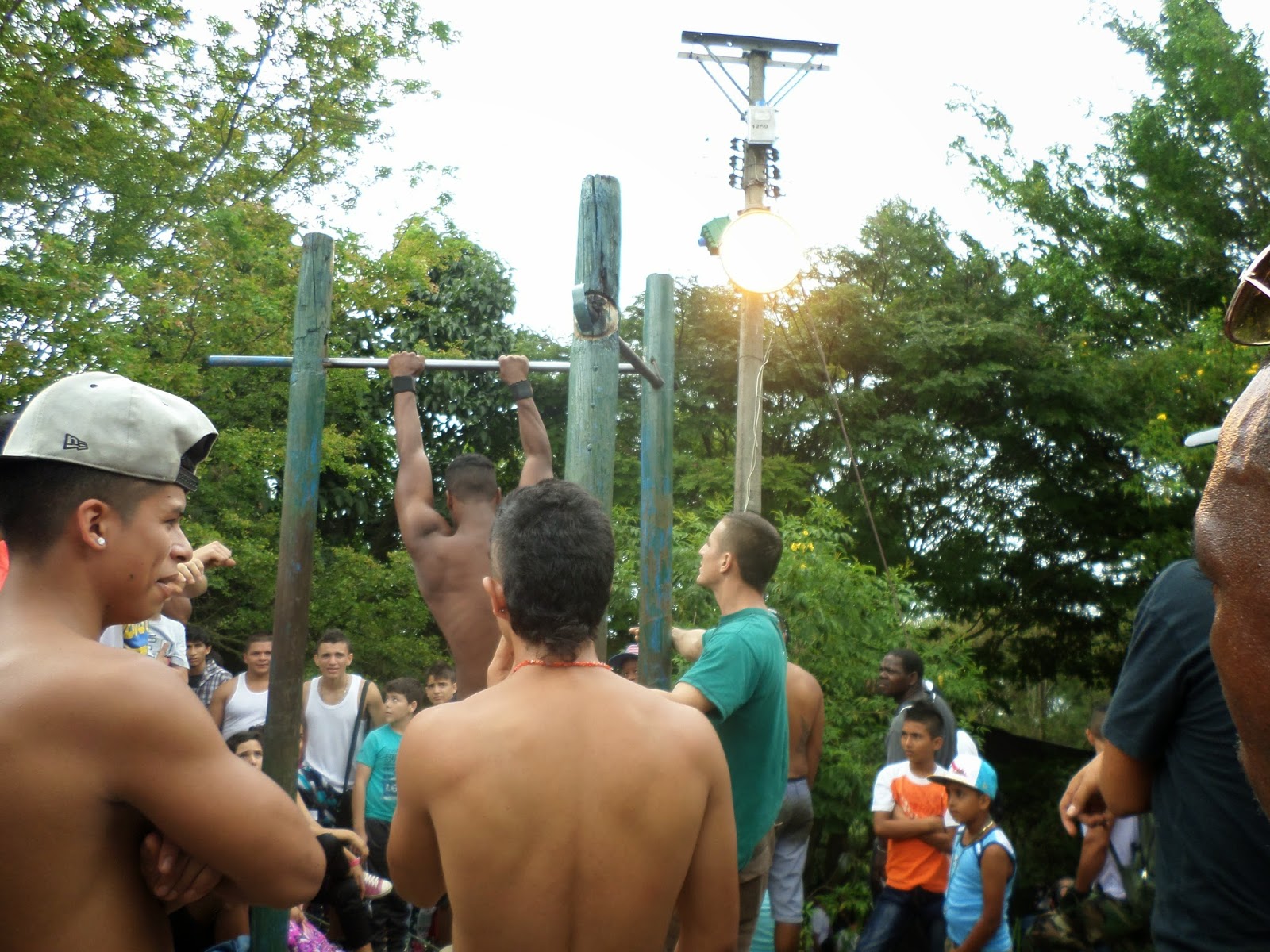 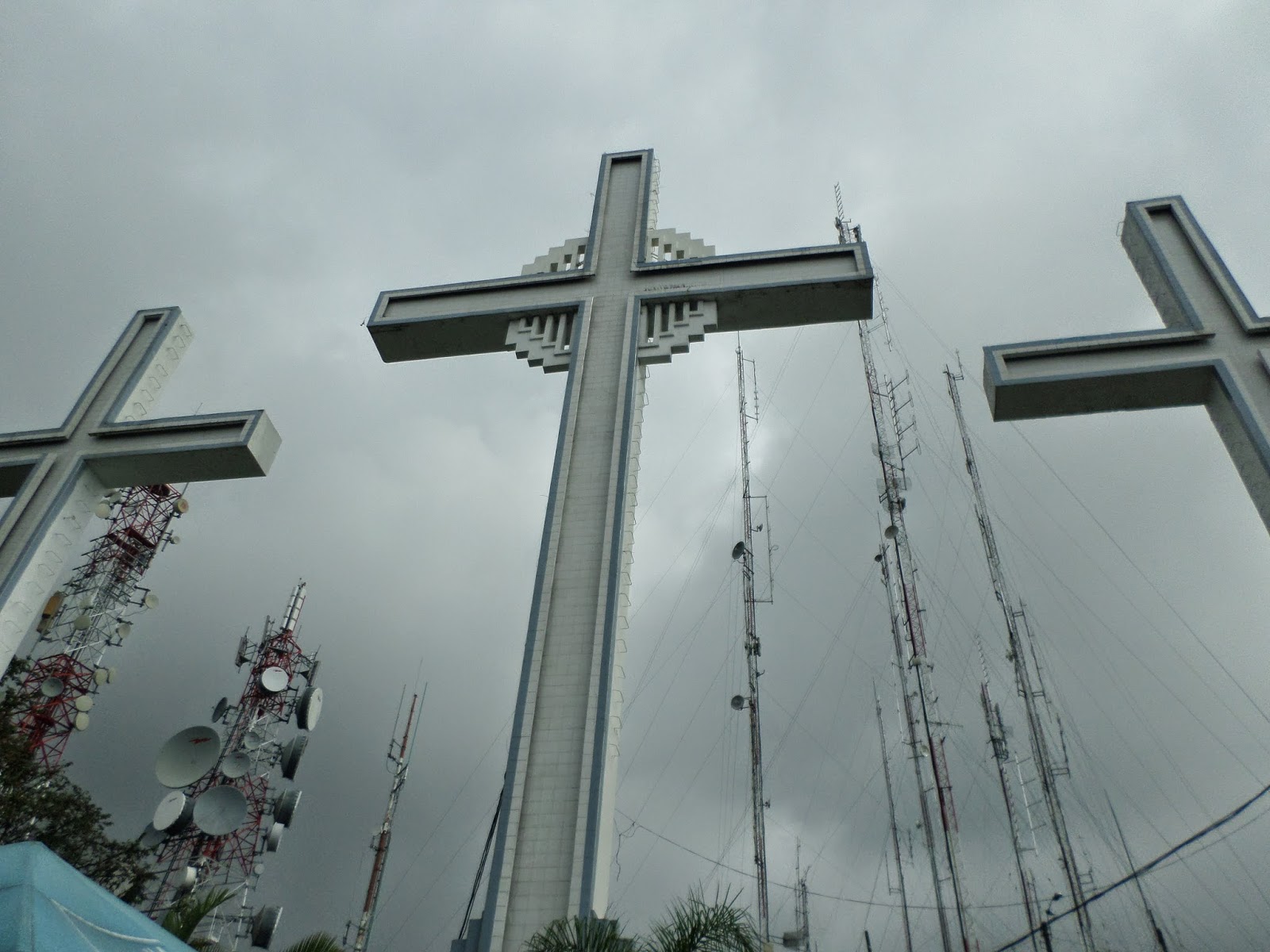 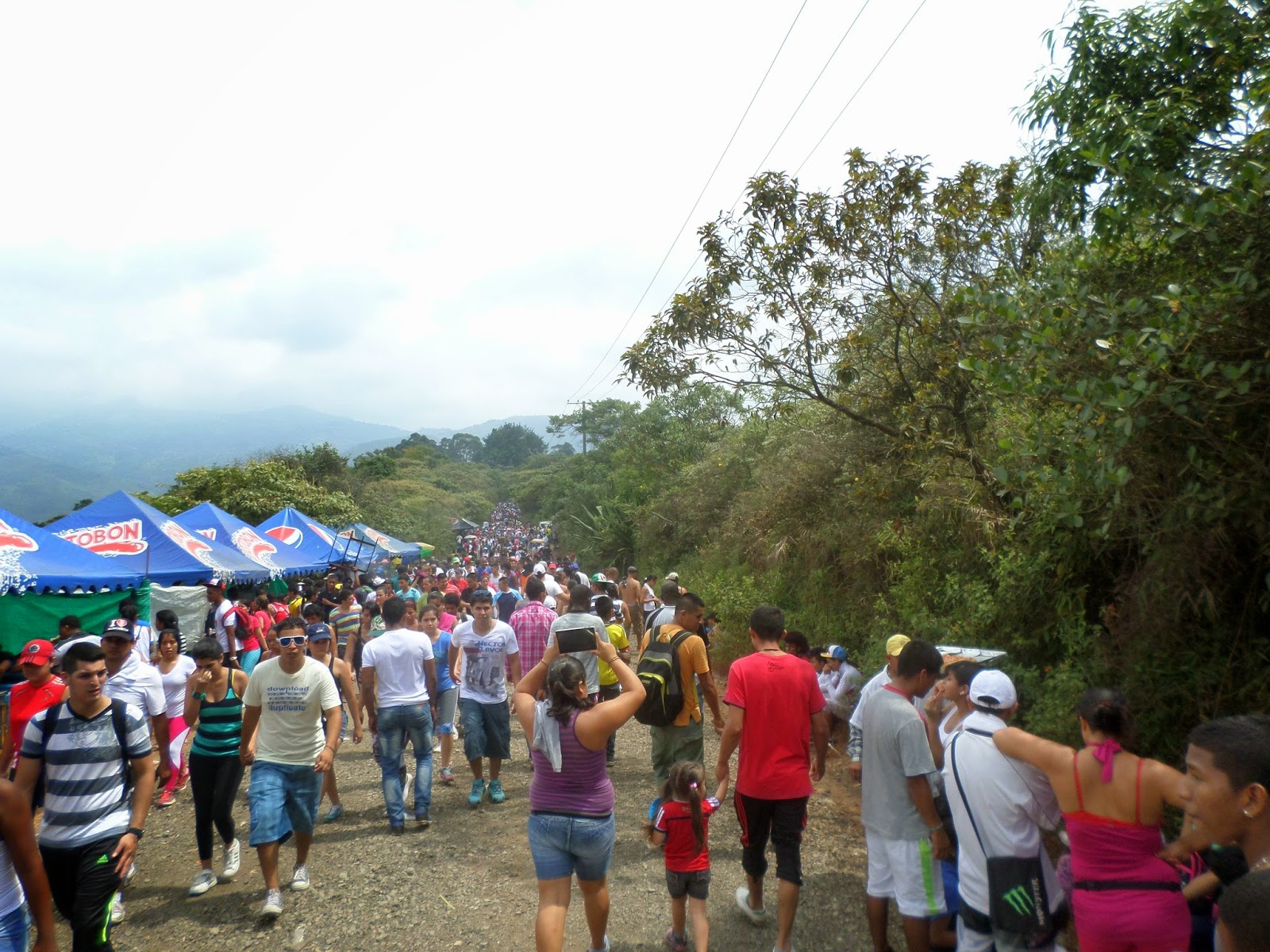 We went over this hill during our detour and It was not fun at all. Looks tame but trust me, it was not an easy feat. Actually there were several hills we had to take in order to get back on the designated path to finish our endeavor. 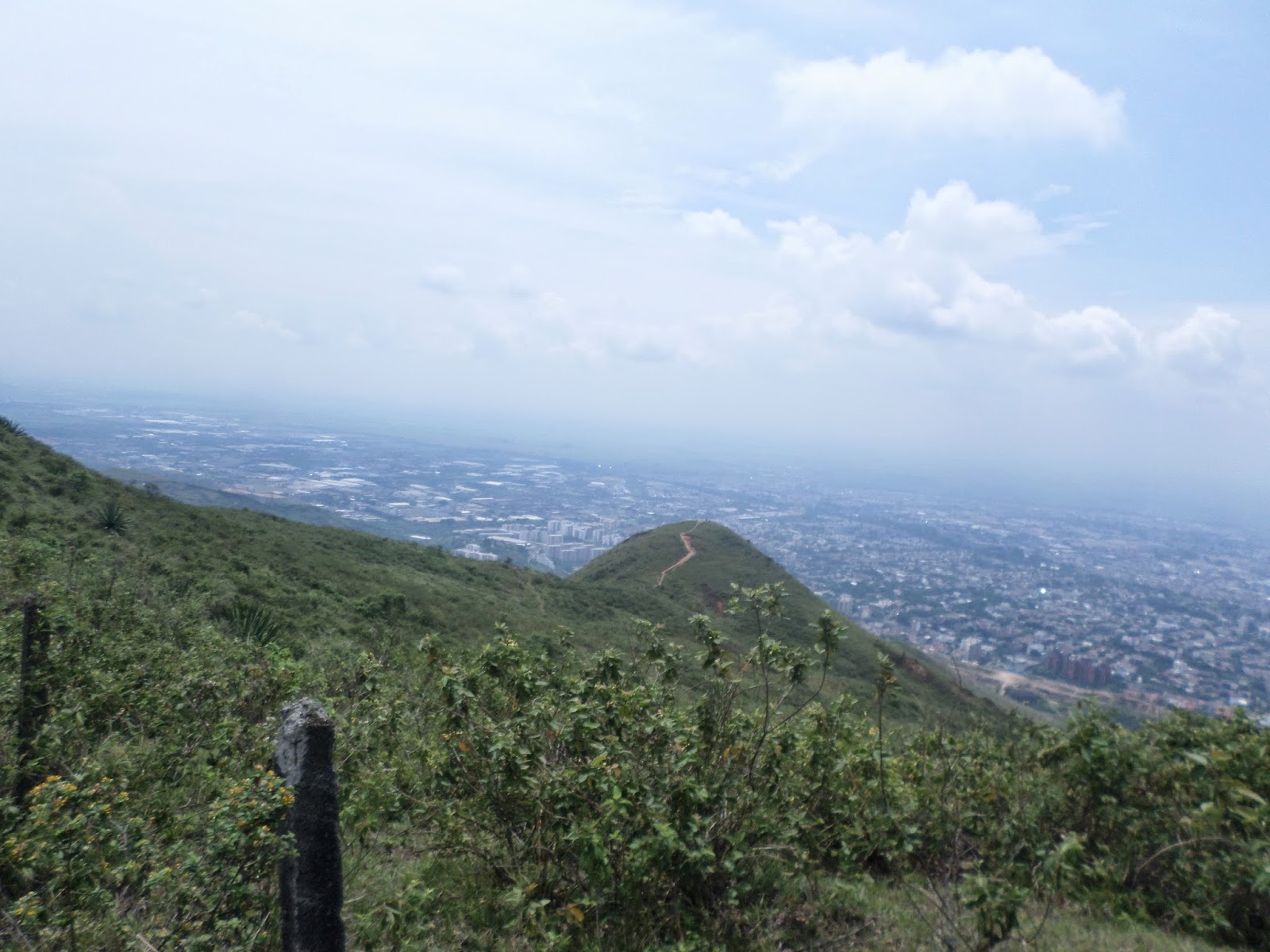 Looking at the tip of this hill and marveling at how we managed to make our way up and down. Once again, it's not as tame as it appears in the picture. 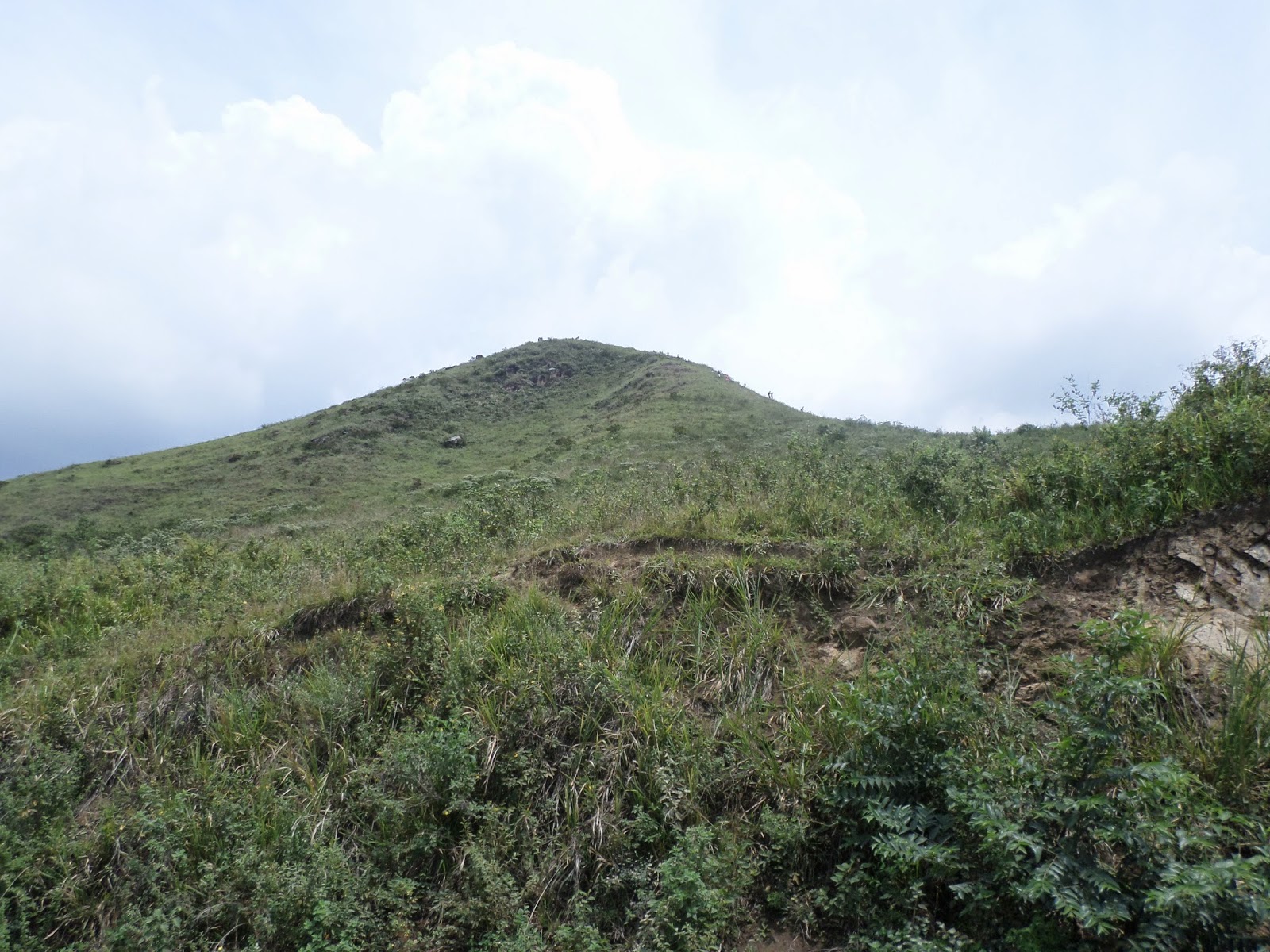 That's it folks, many calories were burned today and I am glad we made this trip. Right now I am about to finish packing for my trip to Medellin. I will be staying at Medellin for two weeks so hopefully new and fun adventures await me there.

When Fernanda and Gabriela were navigating down the difficult paths of the detour we took, they had go down on their butts just to make sure they didn't fall and sometimes had to hang on to the side bushes for leverage. I in the meantime was more worried about getting my clothes and hands dirty so I was busy trying to navigate the best way to avoid getting in contact with the bushes around me and was determined not to have to go down my butt for added leverage. Later on Fernanda and Gabriela were making fun of me and imitating my "prissy" walk as they narrated our adventure to their family. Guilty as charged, I can be high maintenance in certain situations.

The reaction of men here when they see a curvy woman is hilarious. During our trek several dudes passed by a very curvaceous woman and right on cue they all turned to look back at her behind then proceeded to all exclaim at once, "Aiiiii! no! mami" by the way these dudes did not even know each other yet they formed a camaraderie at the site of a woman's curves.

I still get shocked at how freely sex is discussed here. Let me not generalize but limit it to Fernanda's family. Very cool people by the way but they never cease to shock me. One of her cousins asked me if I want to date a guy from Cali and when I said I really wasn't interested in dating, she told me that I really should consider dating here because the dudes are well endowed and very sensual in bed. Her husband joined in on the conversation as well and it was down hill from there. I felt like my "innocence" had been corrupted at the end of that conversation.