What I Have Been Up To In Quito

Yes I am still alive and well, I know I have been a little quiet but I am here now so all is well with J. 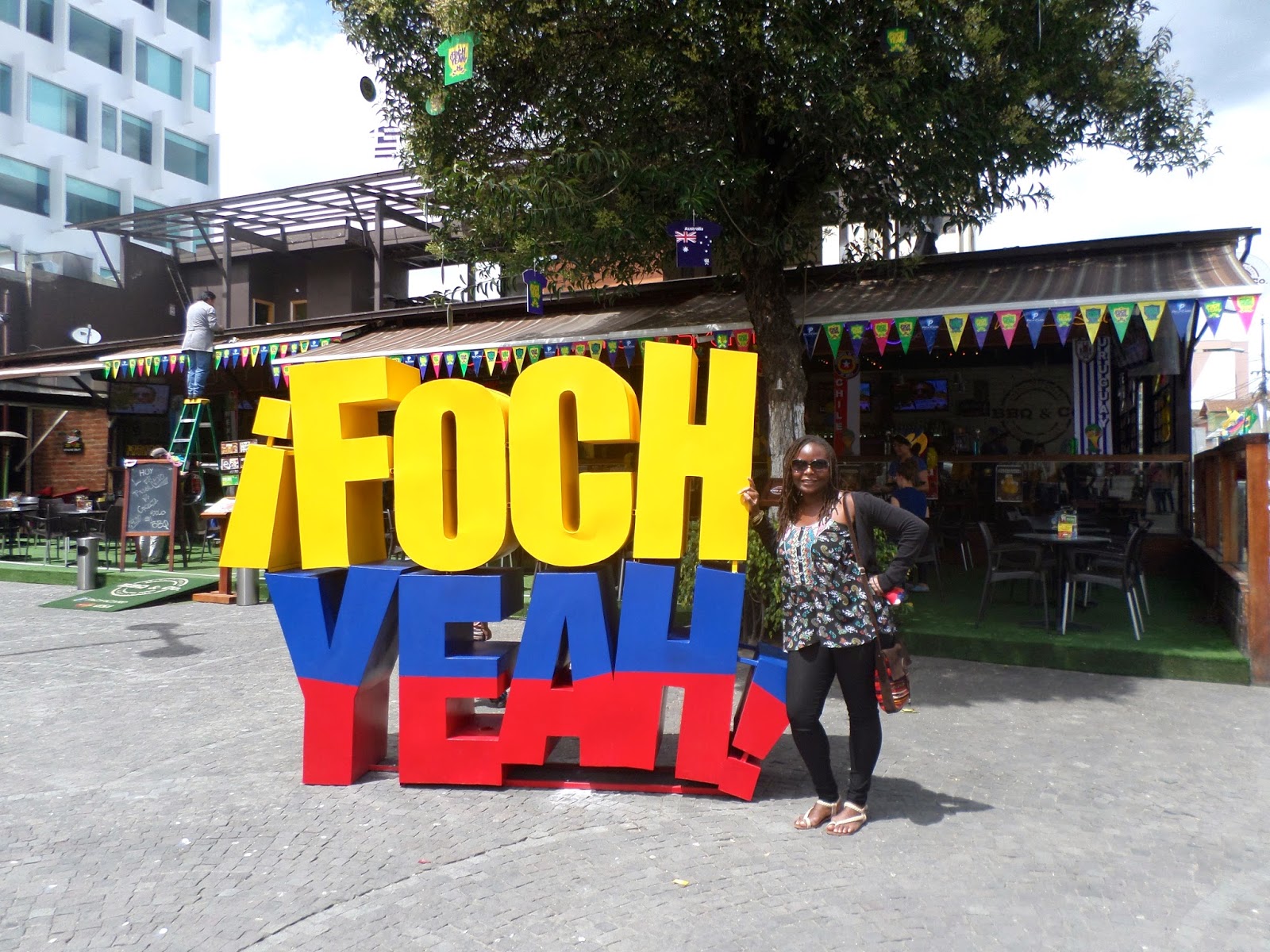 Alrighty then let's get to it, so what have I been up to in Quito? first and foremost I have been busy with my Spanish classes which I am enjoying very much! I am more focused and determined to improve my Spanish. You should see me tackling my homework and practicing Spanish online everyday religiously, I am even impressed with myself. I hope it all pays off eventually.

As for my social life, things have started looking up. I searched for a language exchange event in the city hoping to meet more people and practice my Spanish. I found one event and I was quick to check it out but things did not turn out as expected. The event took place at a bar and wasn't very well organized, even the bartenders did not know there was an event supposed to take place on the premise! it was a bit disappointing but thanks to the event being a flop, I got to meet some really nice ladies at the same bar who did not mind me joining them for drinks and conversation. They were not part of the event and one of them had earlier on helped me look for the event.

It was fun chatting with them and I have to say, it's interesting how universal girl talk really is. We talked about men, dating, relationships, careers, life and a whole bunch of other stuff. I really did enjoy hanging out with them and I might be going out salsa dancing with a couple of them next week. 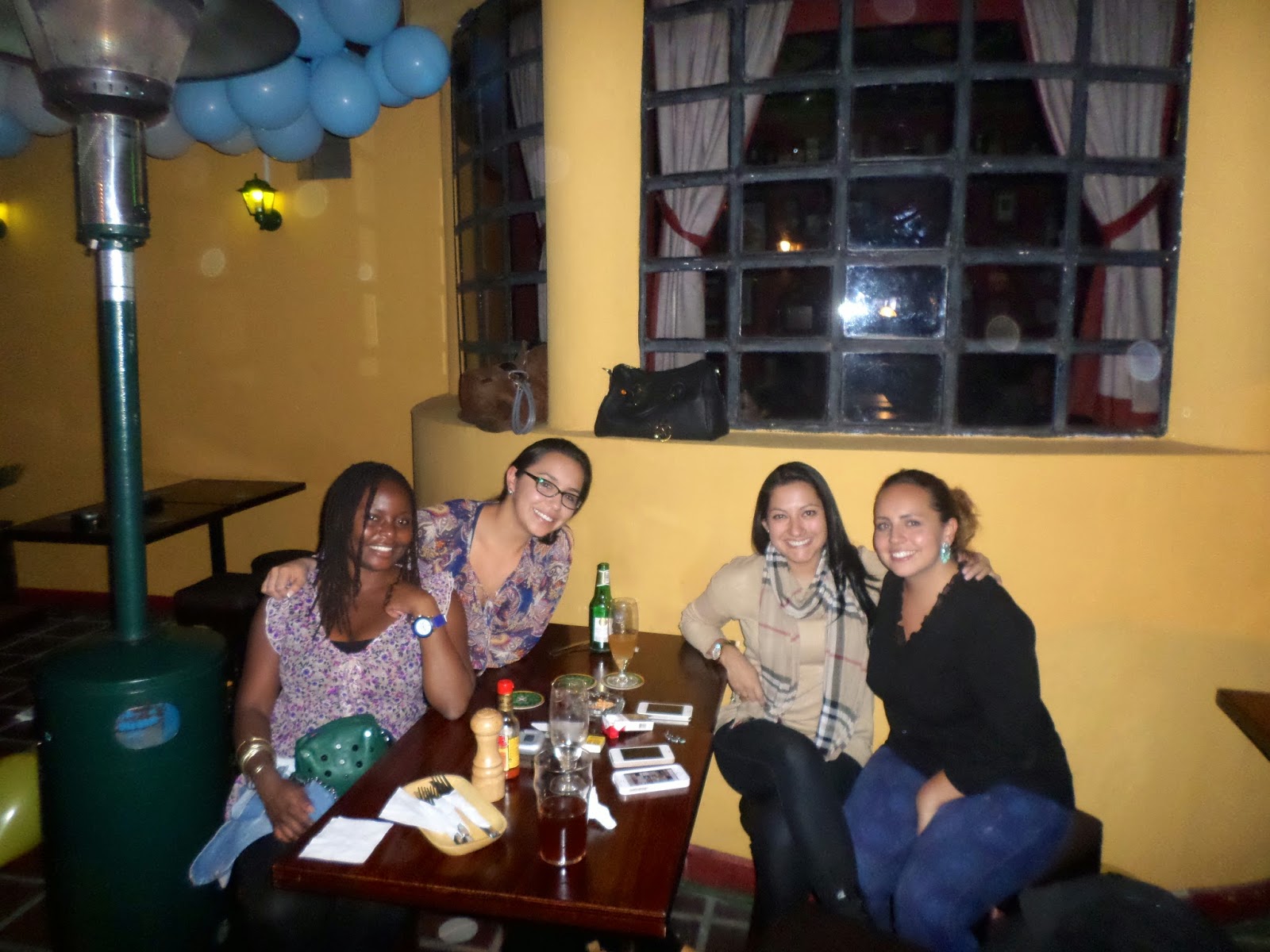 In a bid to get out more, I took a private salsa class to sharpen my skills and find out more about the salsa scene in Quito. One of the instructors gave me the names of good salsa clubs to check out. The salsa class turned out to be really good and I got to work on my weak points. I was determined to test out my newly improved skills on the dance floor so I decided to go out dancing the following night. I had no one to go out with but it did not really matter to me, I figured I would find someone to dance with at the salsa club anyway so being alone wouldn't be so bad after all.

I managed to get to the club that had been recommended to me but unfortunately I had forgotten my ID in my room so I was denied entry. As I was standing at the entrance of the club trying to decide on the next move, one of the guys who works at the club told me that if I wanted he could take me to various clubs within the area that play salsa and he would be able to get me in since he knew the people that worked there. The guy turned out to be Colombian and he was super excited when I told him I had lived in Colombia.

I know it was a risky move following him but I figured as long as we stayed on the busy main street that was full of cops and people then I would be safer because he wouldn't be able to do anything. We ended up club hopping and he took me to various clubs that played salsa. It was interesting conversing with him and he was respectful at all times, he never tried to pull any shady moves. Later on he wanted us to go to another part of town where he said the clubs were better but I politely declined, he may have been a gentleman throughout but I still had to be careful. He was quite a character but thanks to him I ended up having a really good night full of salsa music and dancing. 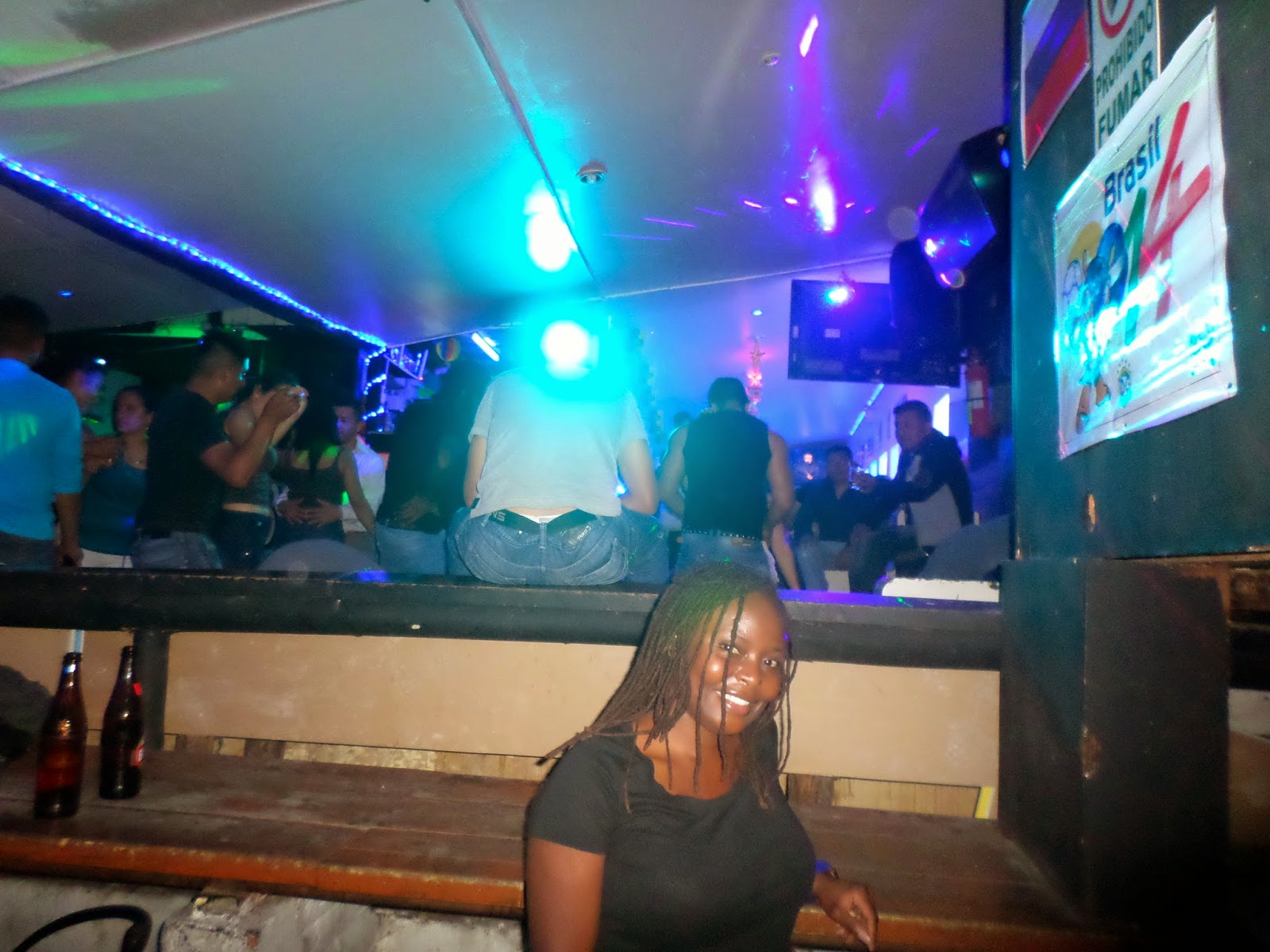 Told you he was a character! 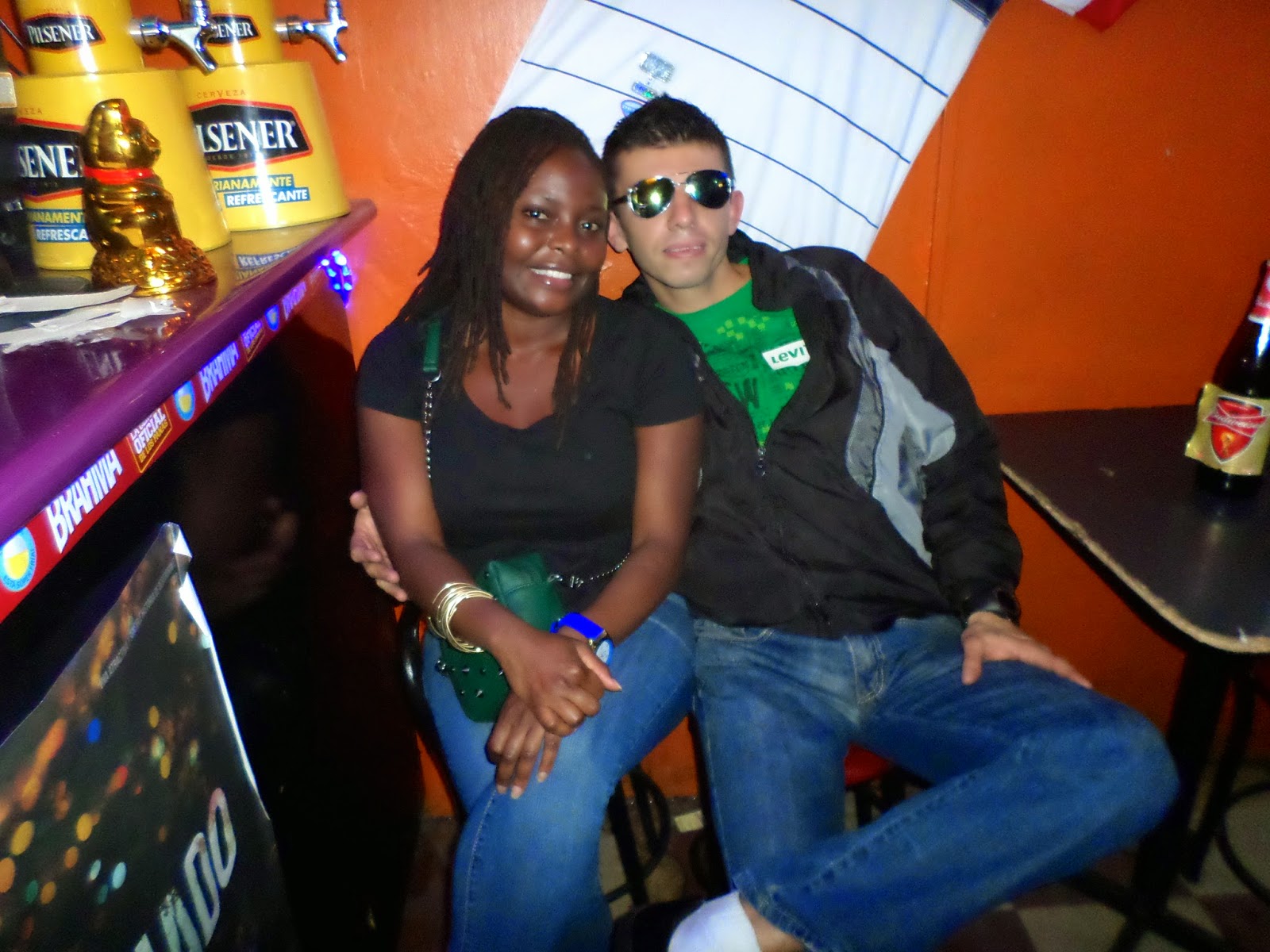 We later on parted ways as I headed back to my room and he went on to continue partying at another nightclub.

That's it folks, I am warming up to Quito each day and I actually like the city. It's very easy to get around especially in the newer part of town and I have even become a pro at finding my way home and directing taxi drivers.

I found out that the language spoken by some of the indigenous people here is called Quechwa (not sure of the spelling).

Last night when coming from the club I got into a taxi and the driver seemed a bit off but it was kind of too late for me to get off because he had already started driving. He drove to a street that appeared dark and deserted then stopped the car, looked at me with a weird expression on his face and said, "you partied too much now you want to go home and sleep?" I panicked because the way he said it sounded so weird plus we were on a deserted street. I started coughing hard and pretended that I was actually really sick and needed to go home immediately, he said okay then started the car again. Turns out we were at a traffic stop and he had stopped the car because the light was red. I hadn't noticed the lights so I thought he had stopped the car in order to do something weird. You should have seen the look of relief on my face.

Before coming to Quito I had heard that people here are not as friendly but so far I haven't had any bad experience. Everyone has been pretty nice and friendly toward me so I have no complaints.

I like the street signs in Quito, they are very easy and straight forward so it is easy to know your way around.

Some of the tops I wear make me look bigger than normal. No I am not pregnant, my mum actually sent me a message on whatsapp asking if I got pregnant in South America or I just gained a lot of weight because of some of the pictures she saw on this blog. It was actually funny but nope, it's the clothes and the camera does add ten pounds right?