I just adore my friend Angelica, thanks to her I always get to learn about interesting festivals or events taking place in the city and I also get to meet some of her cool friends. Through Angelica I came to find out that May is the month of celebrating Afro Colombian culture here in Cali so she had invited me to one of the main libraries in the city for an interesting exhibit highlighting natural black hair and it's versatility. It was an interesting exhibit and I enjoyed reading some of the testimonies from the women and girls featured, talking about how they have embraced their natural beauty without feeling like they have to conform to certain standards of beauty that are not favorable to them.

After checking out the exhibit we went to two different plazas in downtown that had: food vendors selling typical food from the pacific coast of Colombia that has rich African influences, vendors selling natural hair products, African inspired jewelry and clothes. We also got to listen to some really good music from the pacific coast that utilizes the marimba instrument a lot. The vibe was really nice and it was interesting to see how a lot of the African influences in music and art had been preserved and carried forward to the present generation. 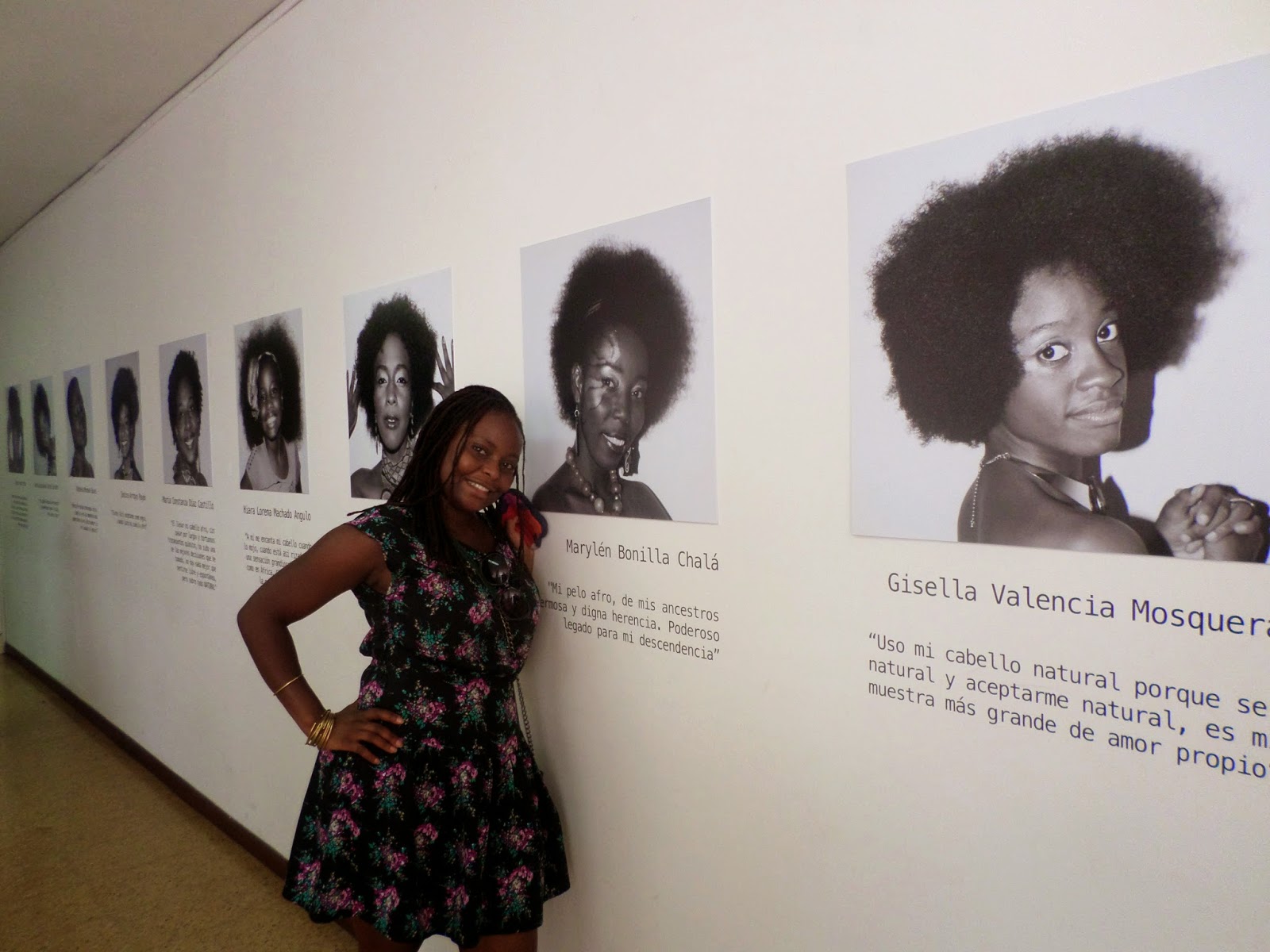 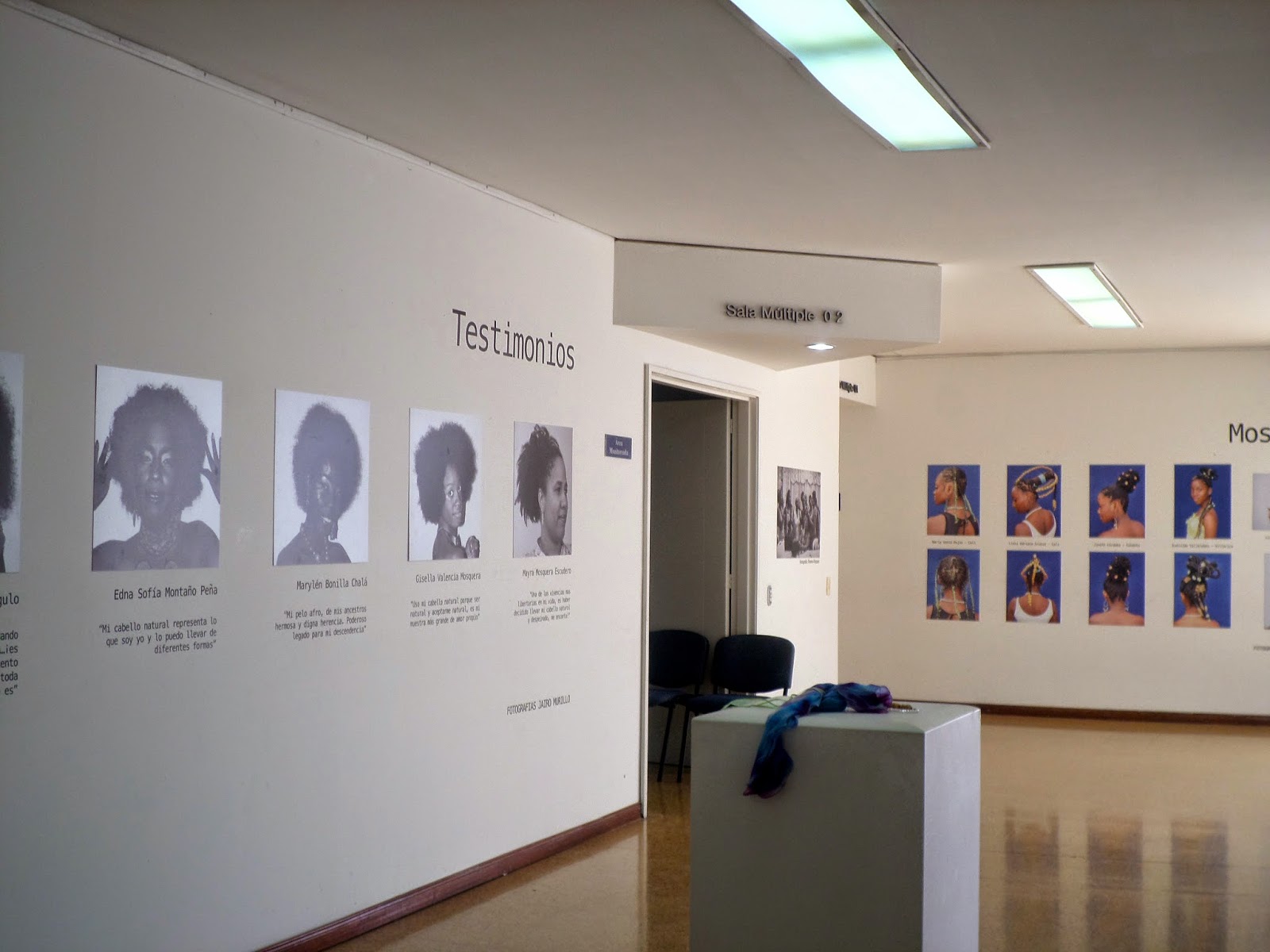 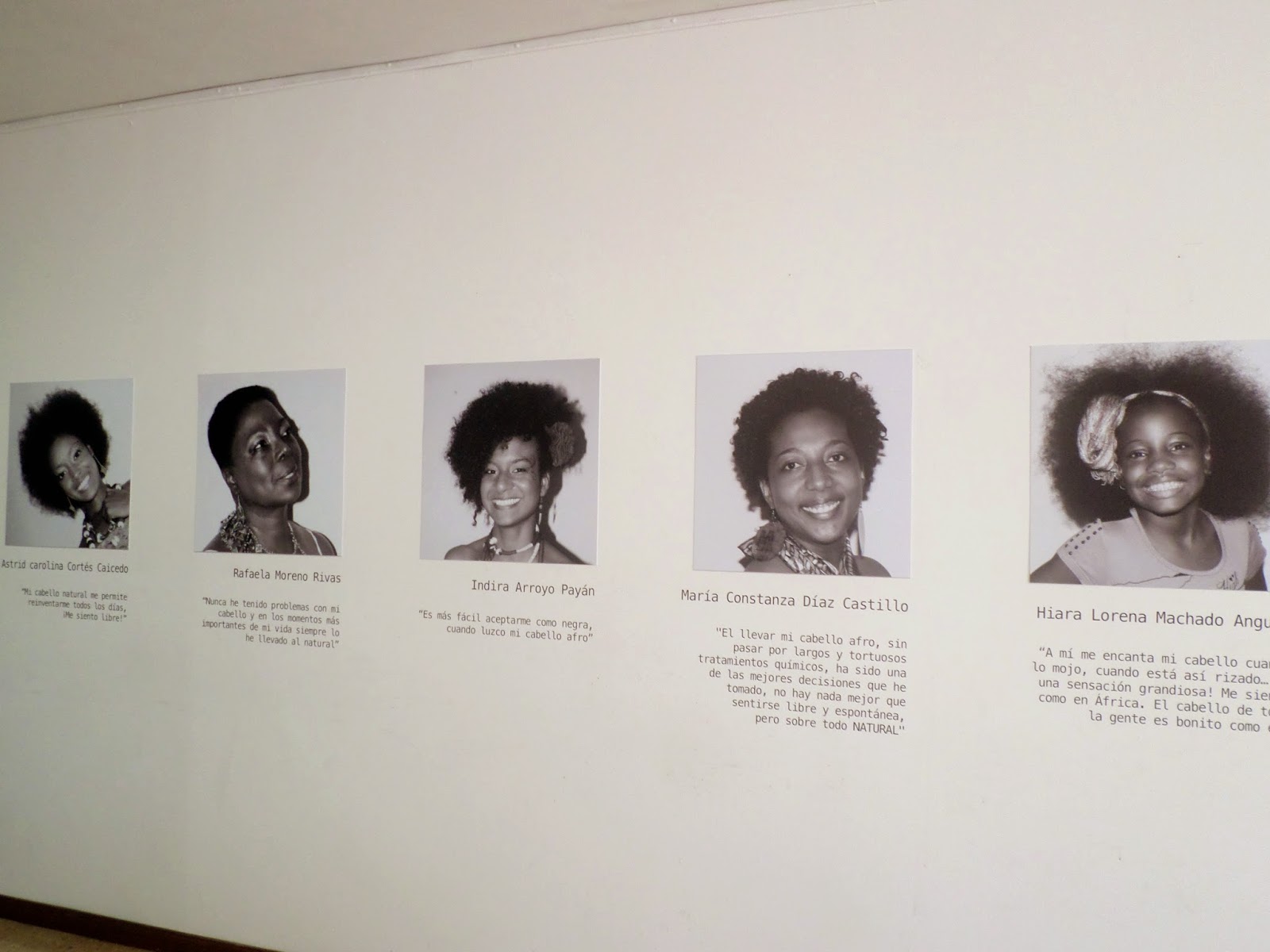 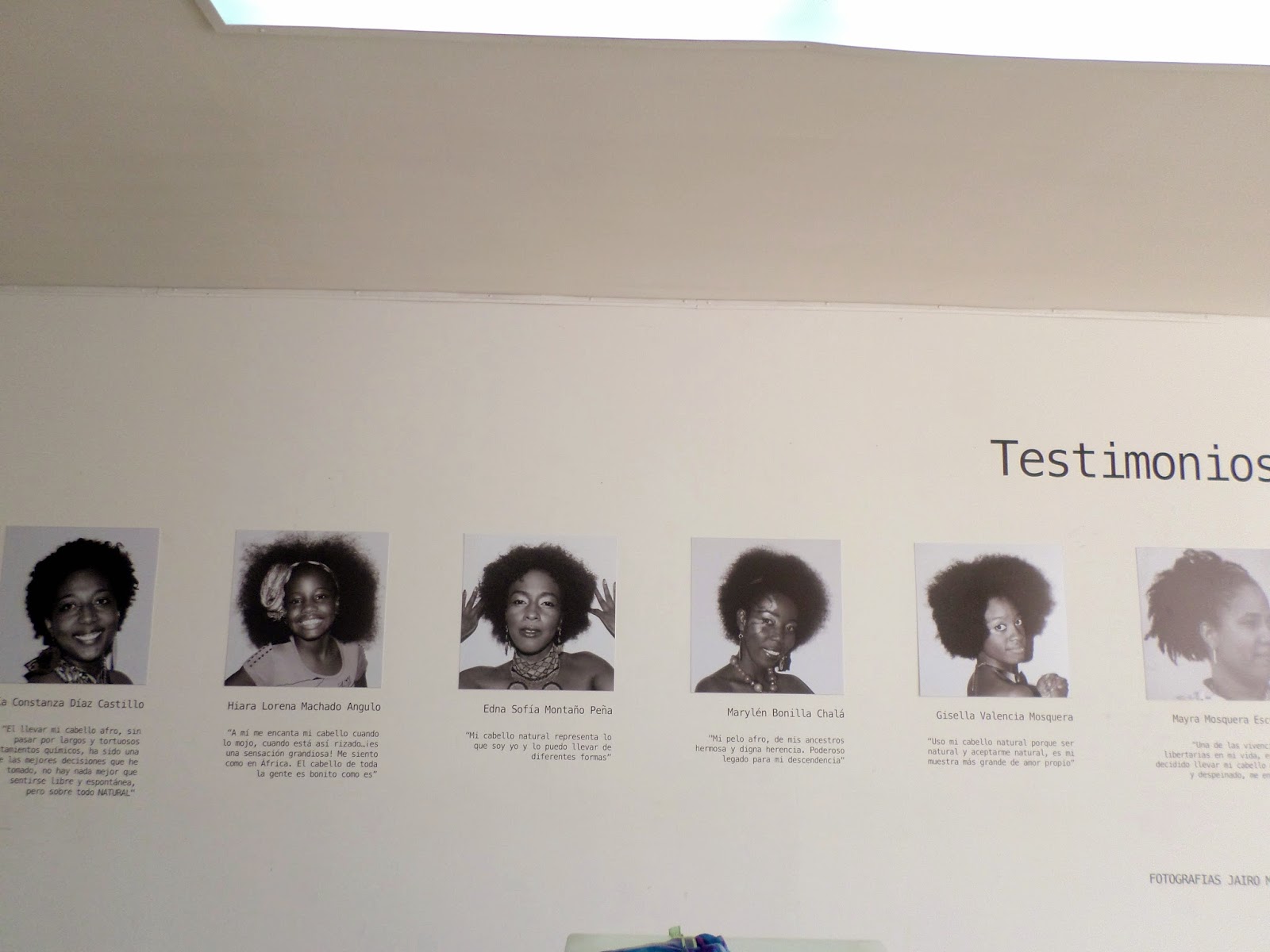 At one of the plazas we came across these lovely ladies that were so friendly and sweet and enamored by my locs, as I have mentioned before locs are not common at all among the women here in Cali. I chatted with them for a while then got to check out some of the clothes they were selling, It sucks that I did not have enough money on me because they had cool tops that I really would have liked to buy. 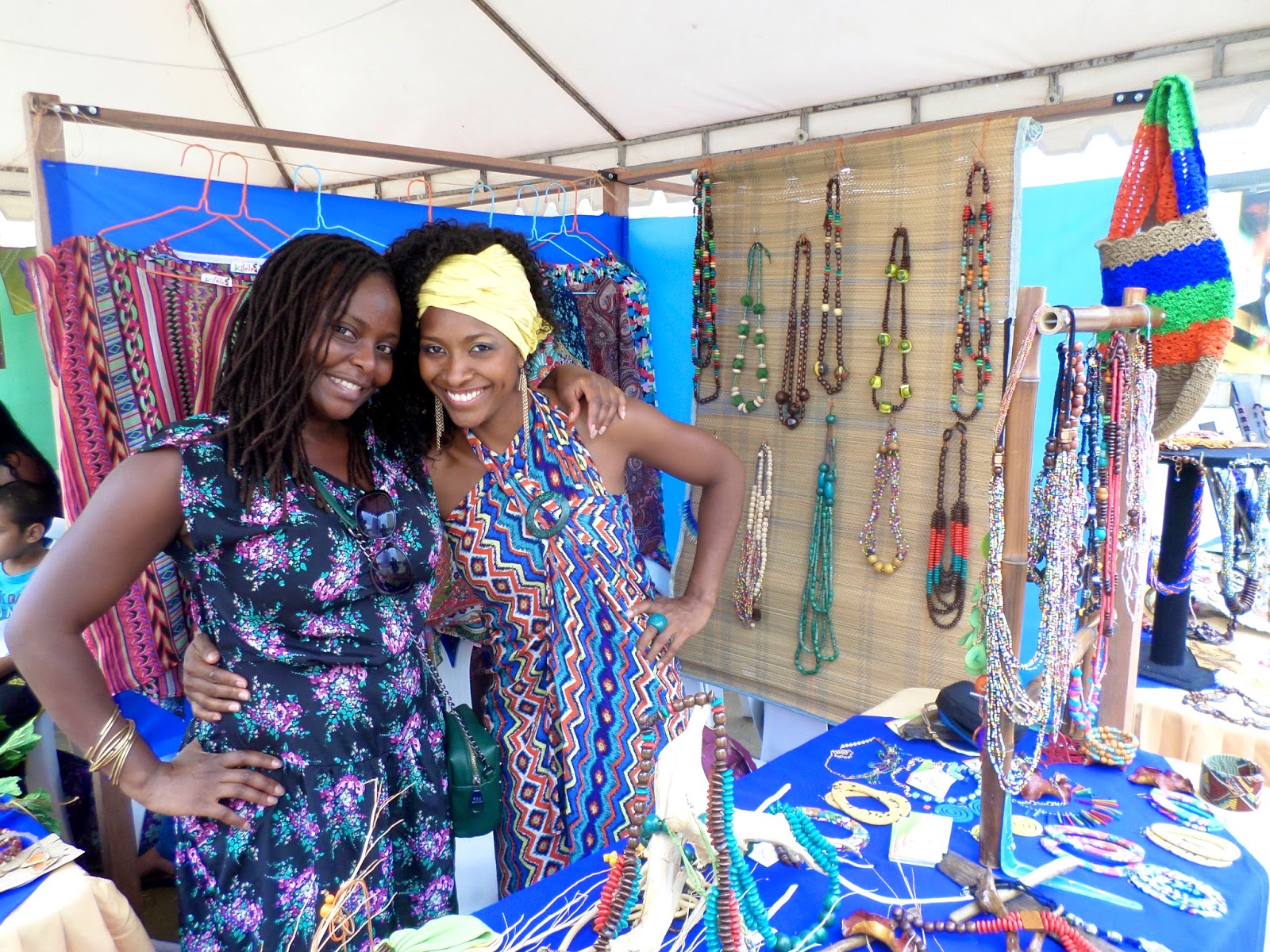 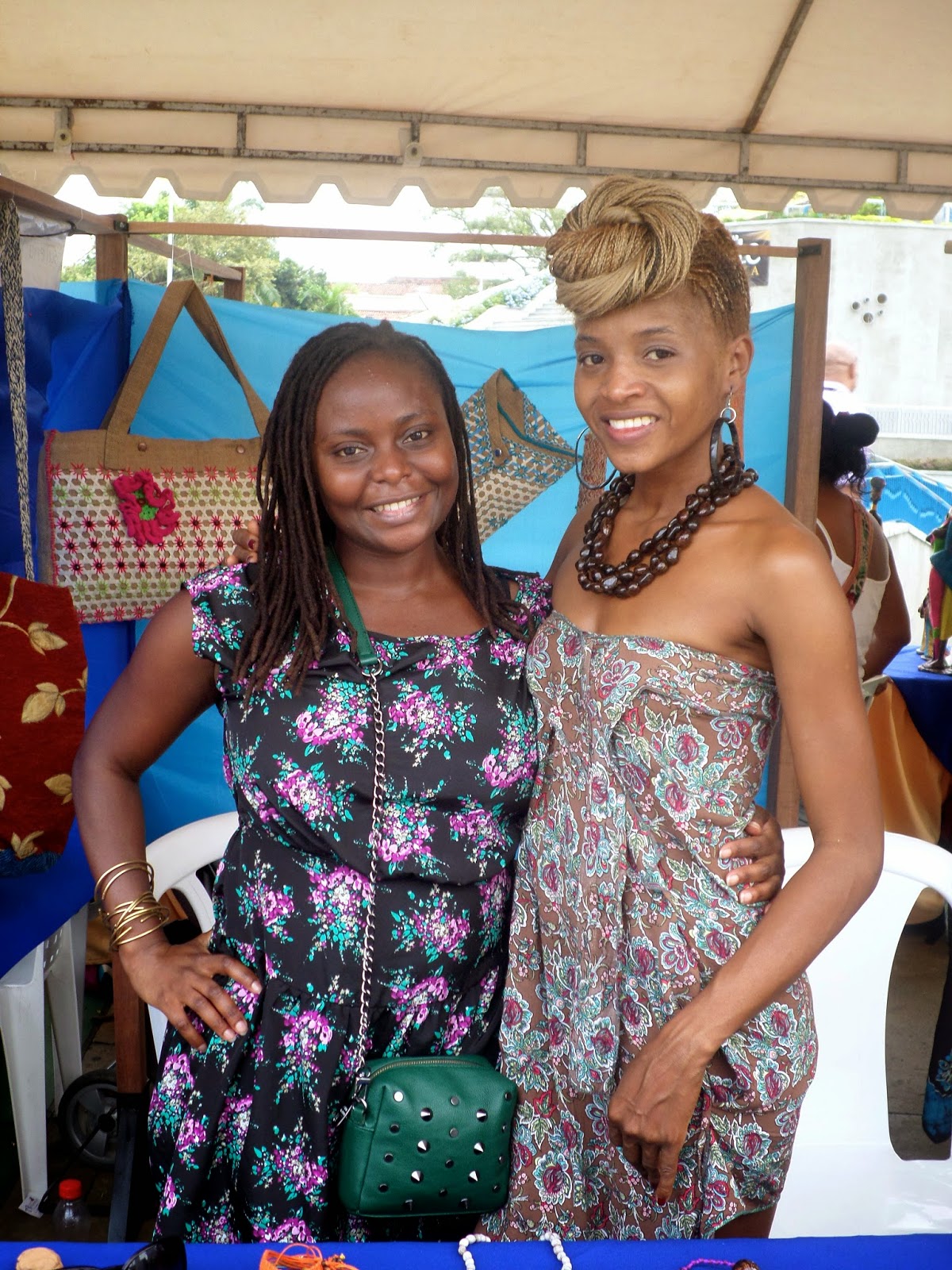 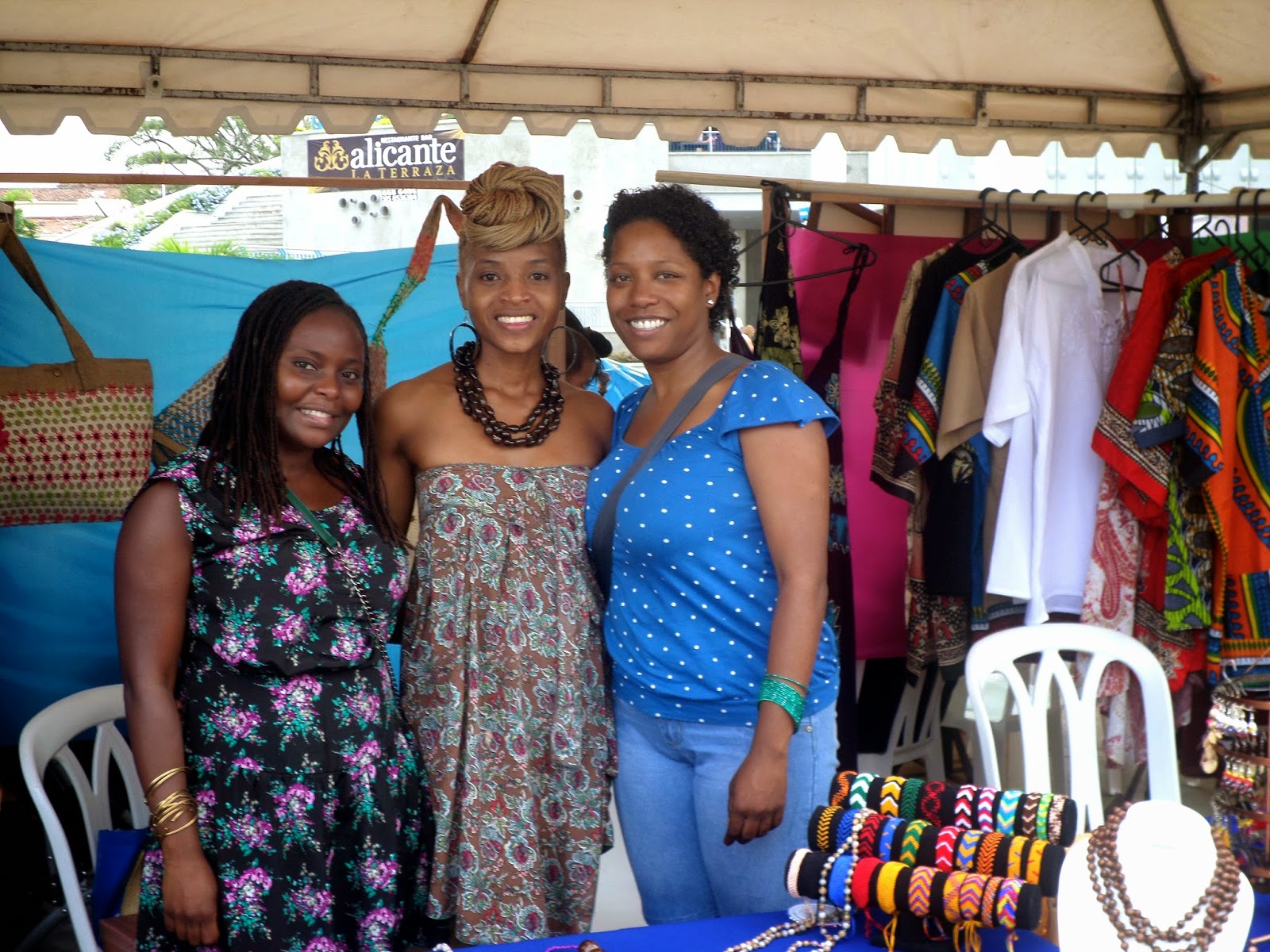 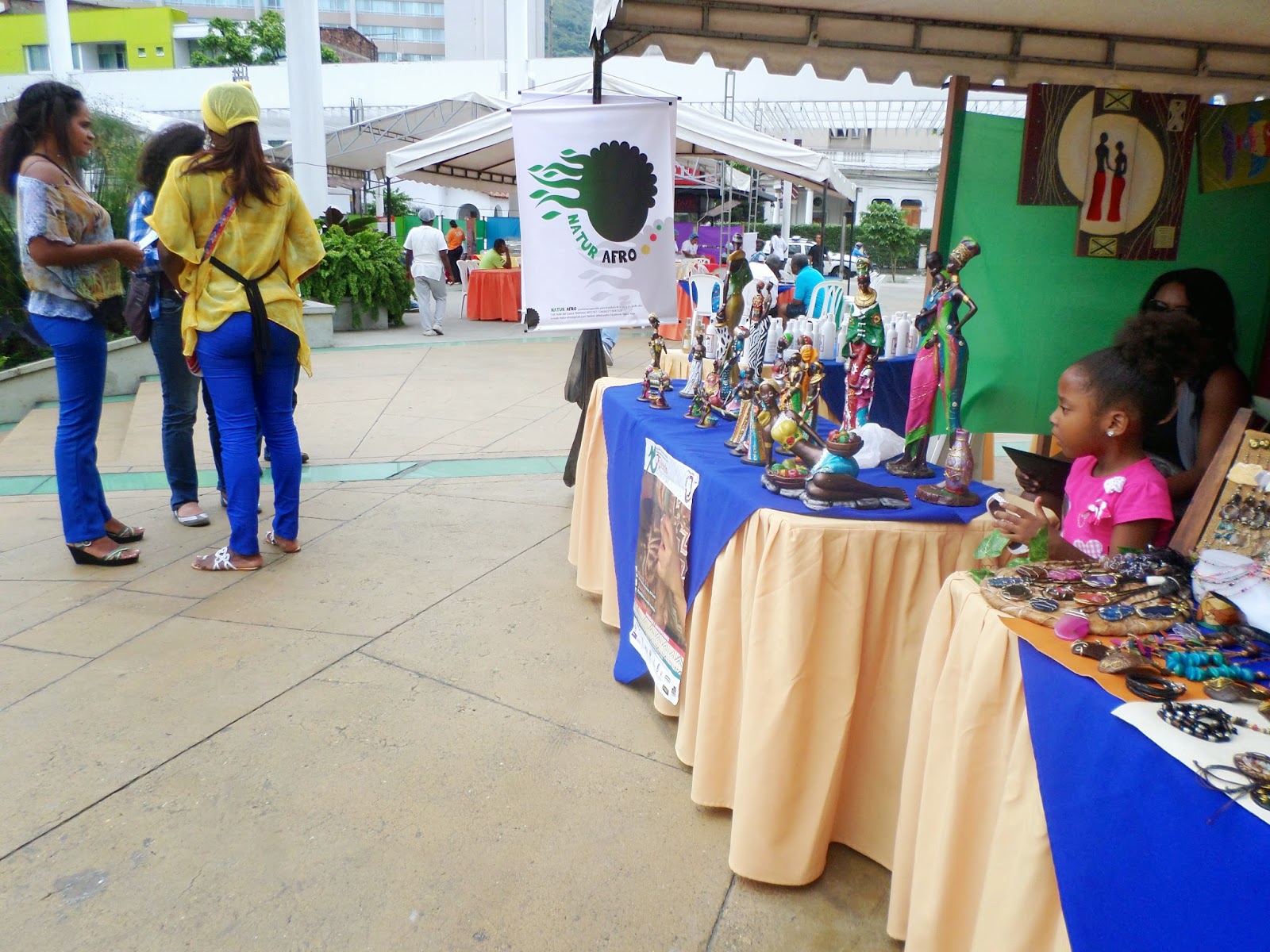 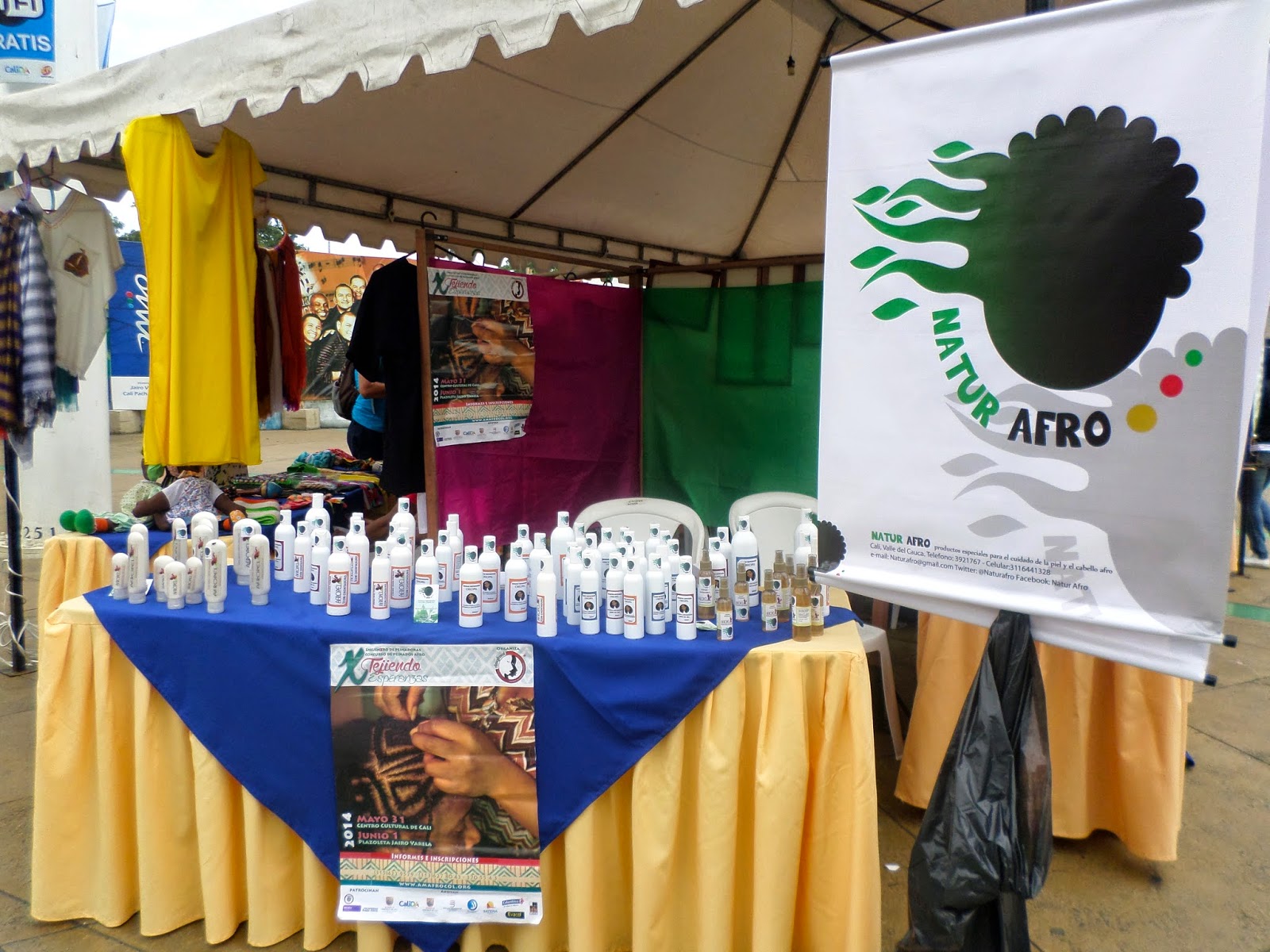 Moving on to the second plaza there were more people, more food options and the music was really good. 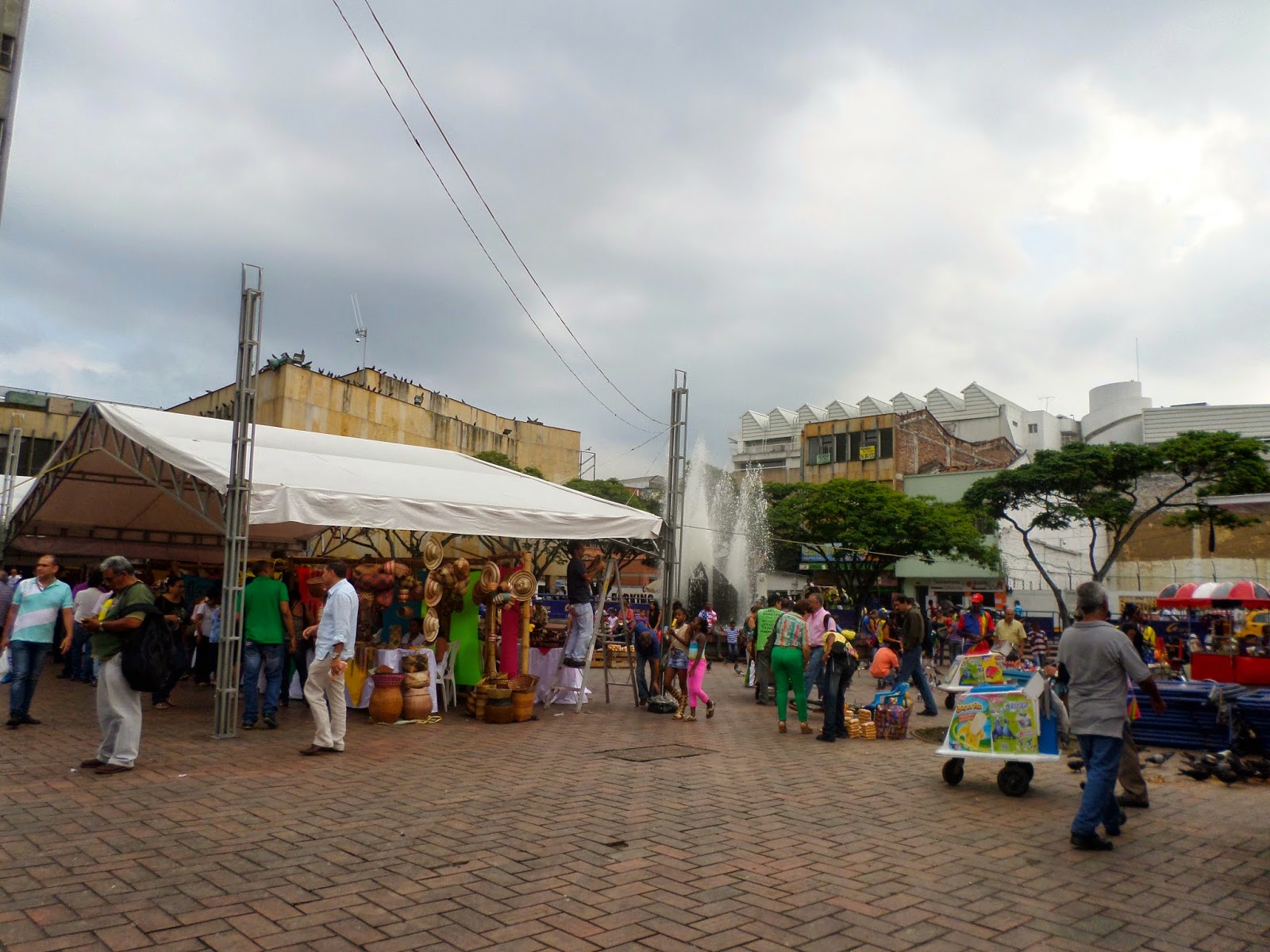 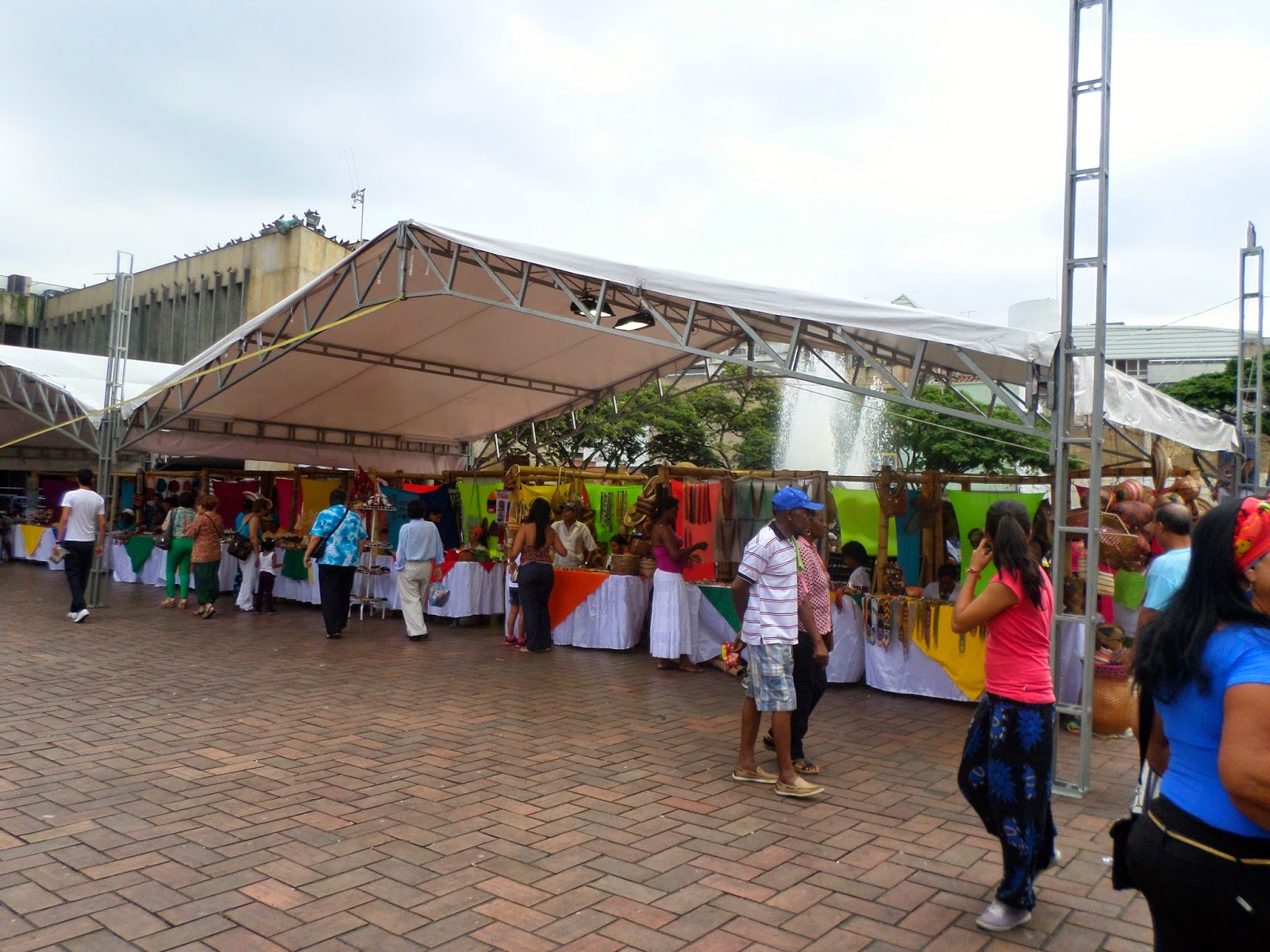 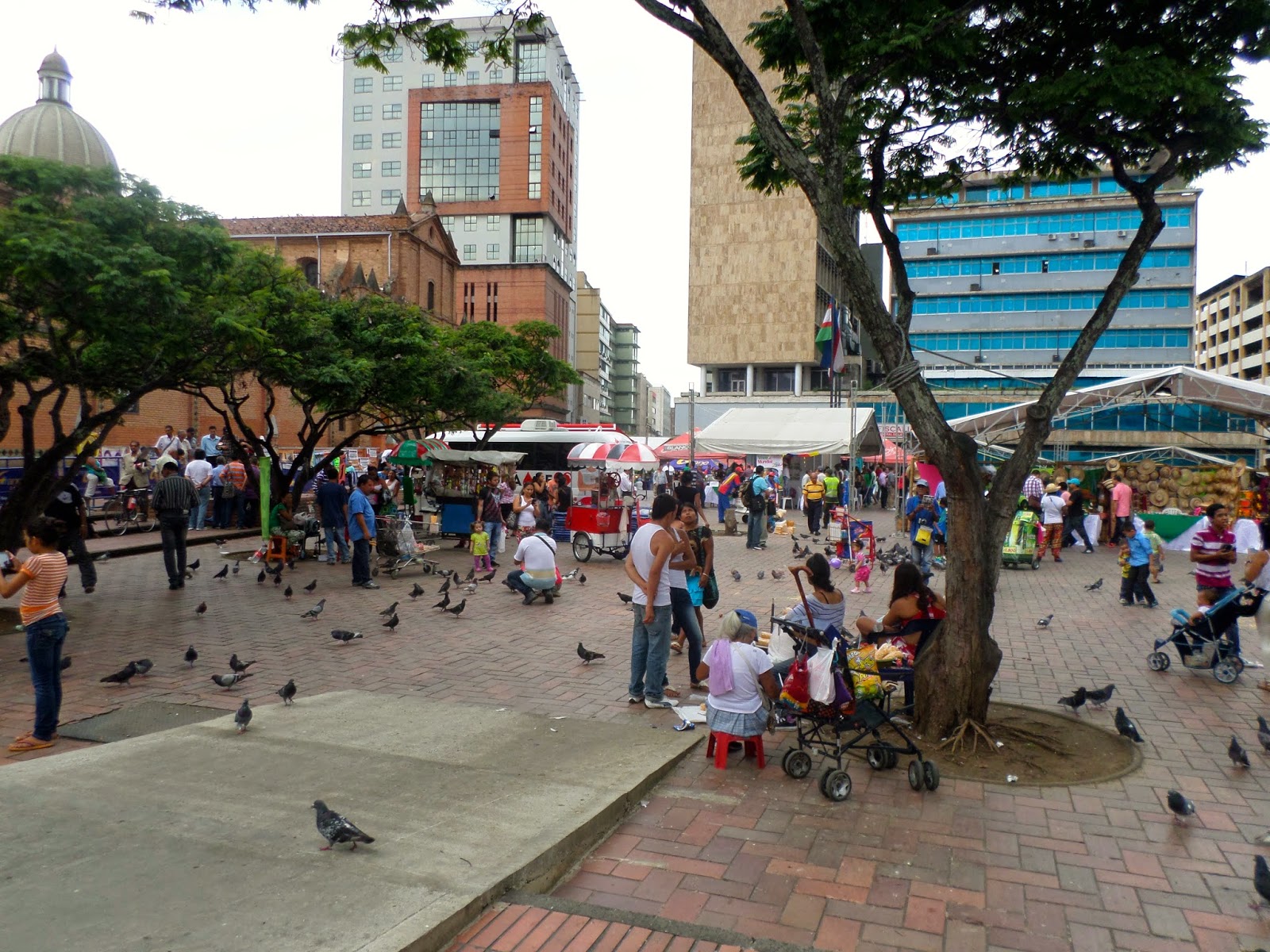 Later on in the evening we met up with Angelica's boyfriend then ended up at a party that was being held at Angelica's alma mater. We had some drinks, listened to some music and called it a night. It truly was a day well spent.

That's it folks, I had a good day with some lovely people but I feel like I did not do this post justice. Blame it on a cloudy mind.

Random thoughts of The Day:

I have noticed a strange phenomenon that I have yet to understand. I have met dudes who have assumed I was younger than my age and for some unknown reason felt the need to low ball their age and tell me that they are younger than they actually are. Upon finding out my age they usually get shocked then proceed to tell me their real age. Believe it or not I met a dude who told me he was 34 only to find out dude was 45!!! he had assumed I was in my mid 20s. Really??! cutting out 11 whole years? some people are ambitious.

In answer to some questions I have received about my Crush, yes he is 100% Colombian and we met at a language exchange event. We speak a mix of English and Spanish (Spanglish) as I try to hold conversations in Spanish and he does so in English. It's a good way to practice each other's language. He is a GREAT salsa dancer and that just adds to his appeal. I have to admit though, he was guilty of low balling his age as well before finding out how old I actually I'm, hey! I never said the man was perfect.

It's COLOMBIA not COLUMBIA!!! Colombia is a country in South America and Columbia is the capital city of South Carolina in the US. It's amazing how many people misspell Colombia the country.