I arrived in Lima this morning but despite the jet lag I was up and about exploring the city with my friend Amber who I met in Panama and maintained contact with. I will be in Lima for only two days so I am trying to take advantage and see as many of the city's highlights as possible. The first day of being in a new city is always overwhelming but thanks to my friend who has been living here for the past 2 months, I got a good introduction to the famous Milaflores district where we are both staying at so my first day in this new city actually went pretty well.

The weather here is cooler than Quito and overcast because it is winter so I have to put on layers of clothing for added warmth. The upside to the lower temperatures is that you can walk around for a long time without feeling hot and sweaty. My jet lag is finally catching up with me so let me stop here, enjoy some of the pictures I managed to take today during our walk around Miraflores. 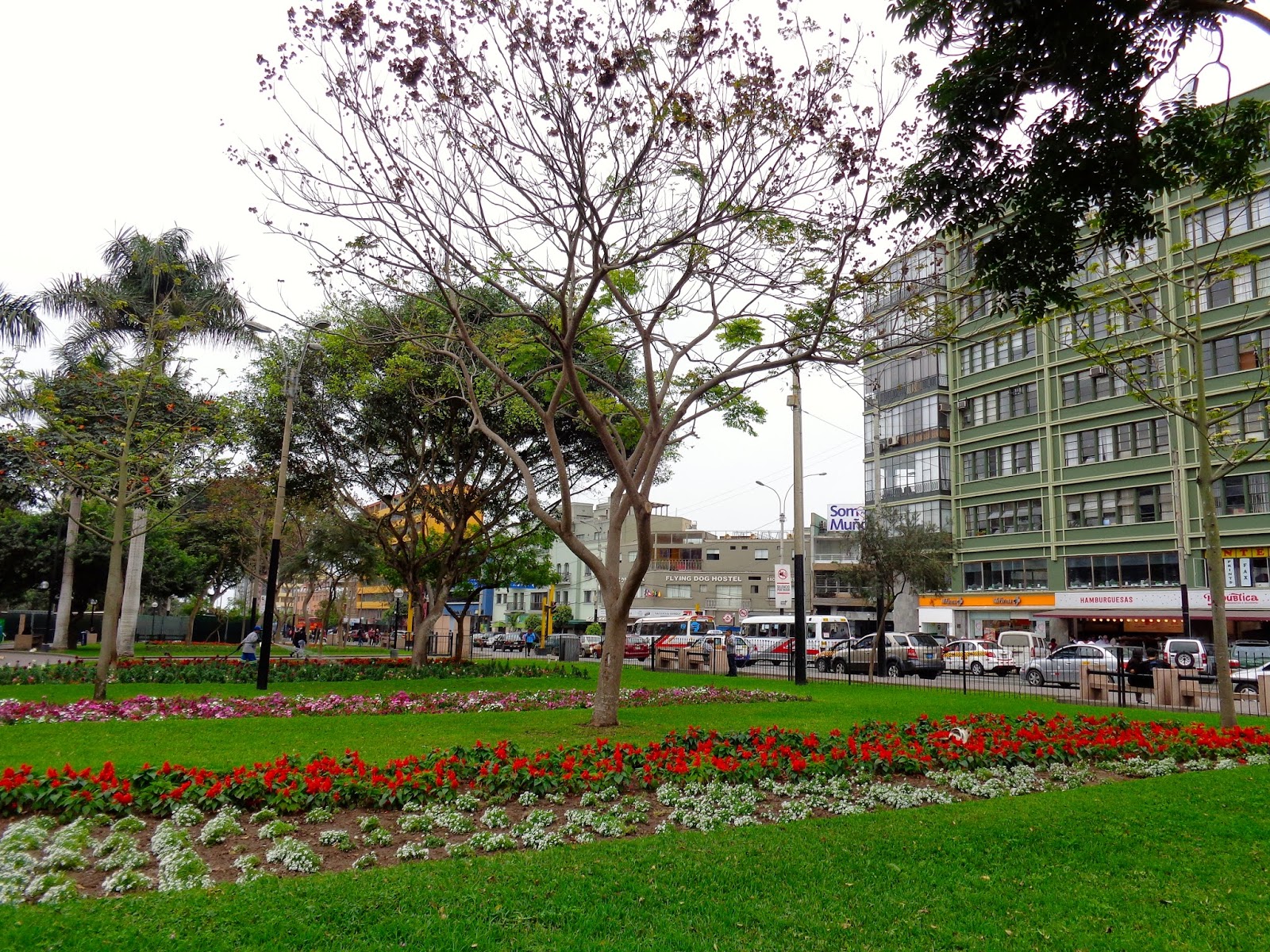 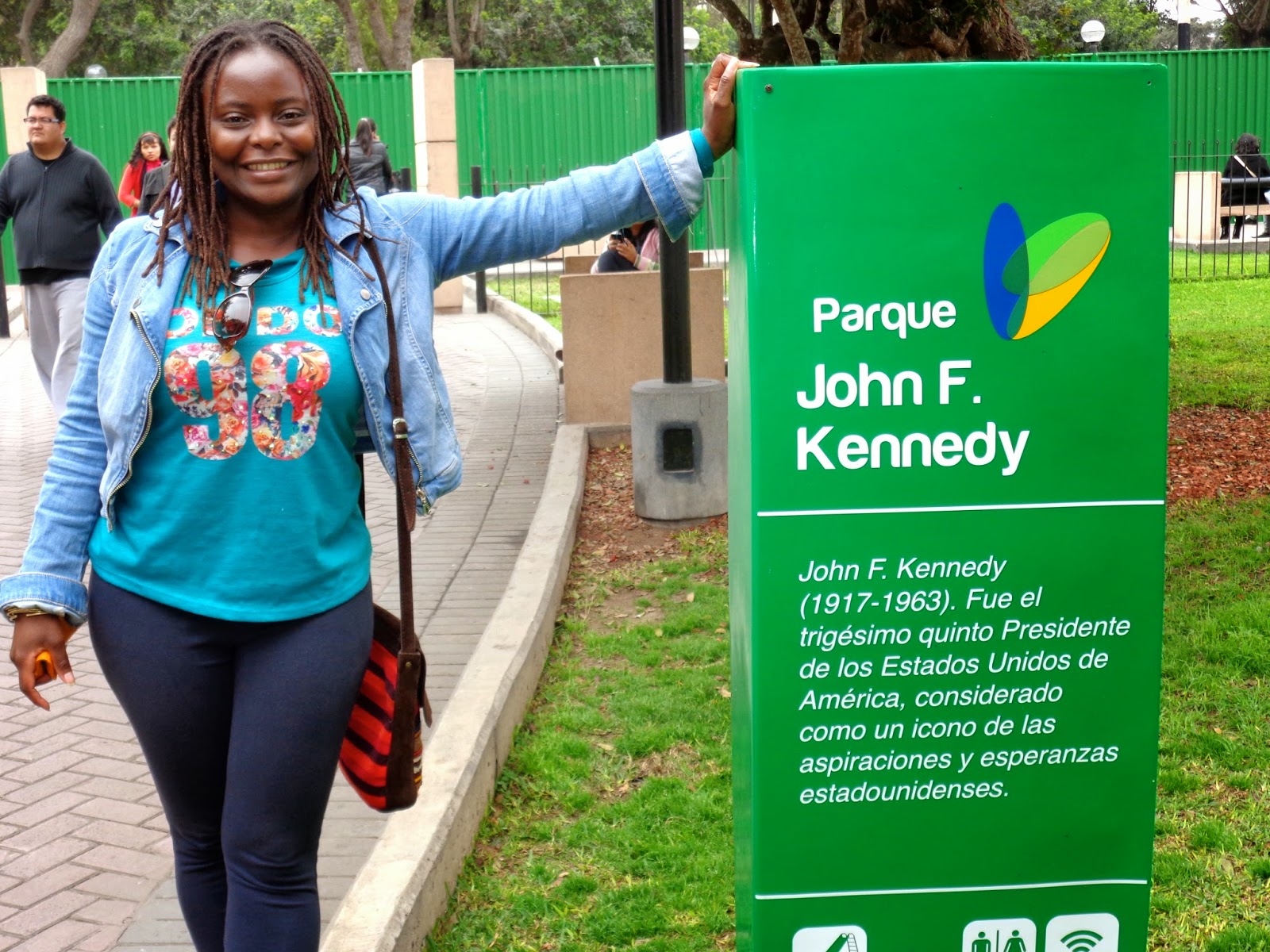 Payless has such a presence in South America.........but the prices are not in the least bit less. 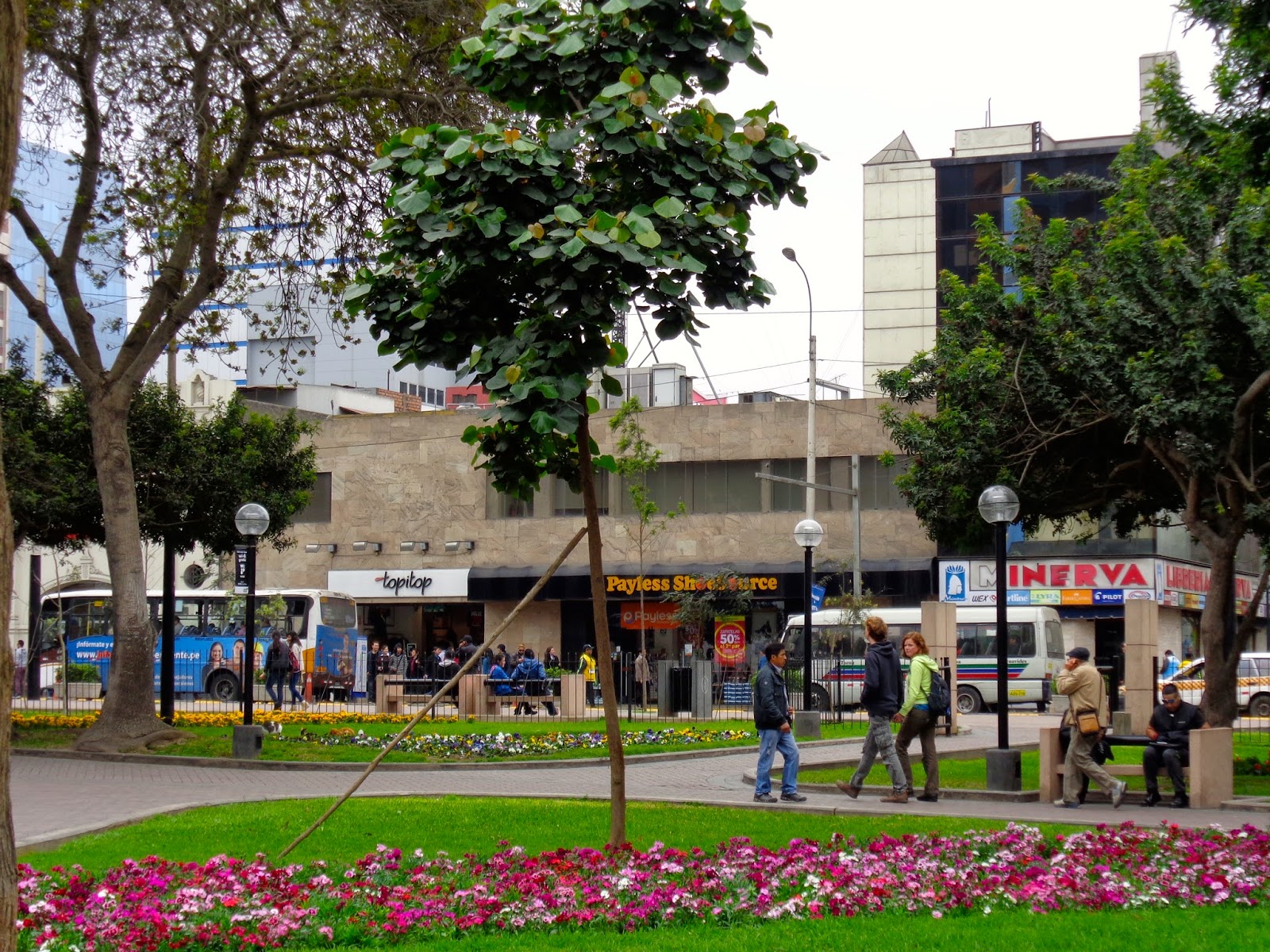 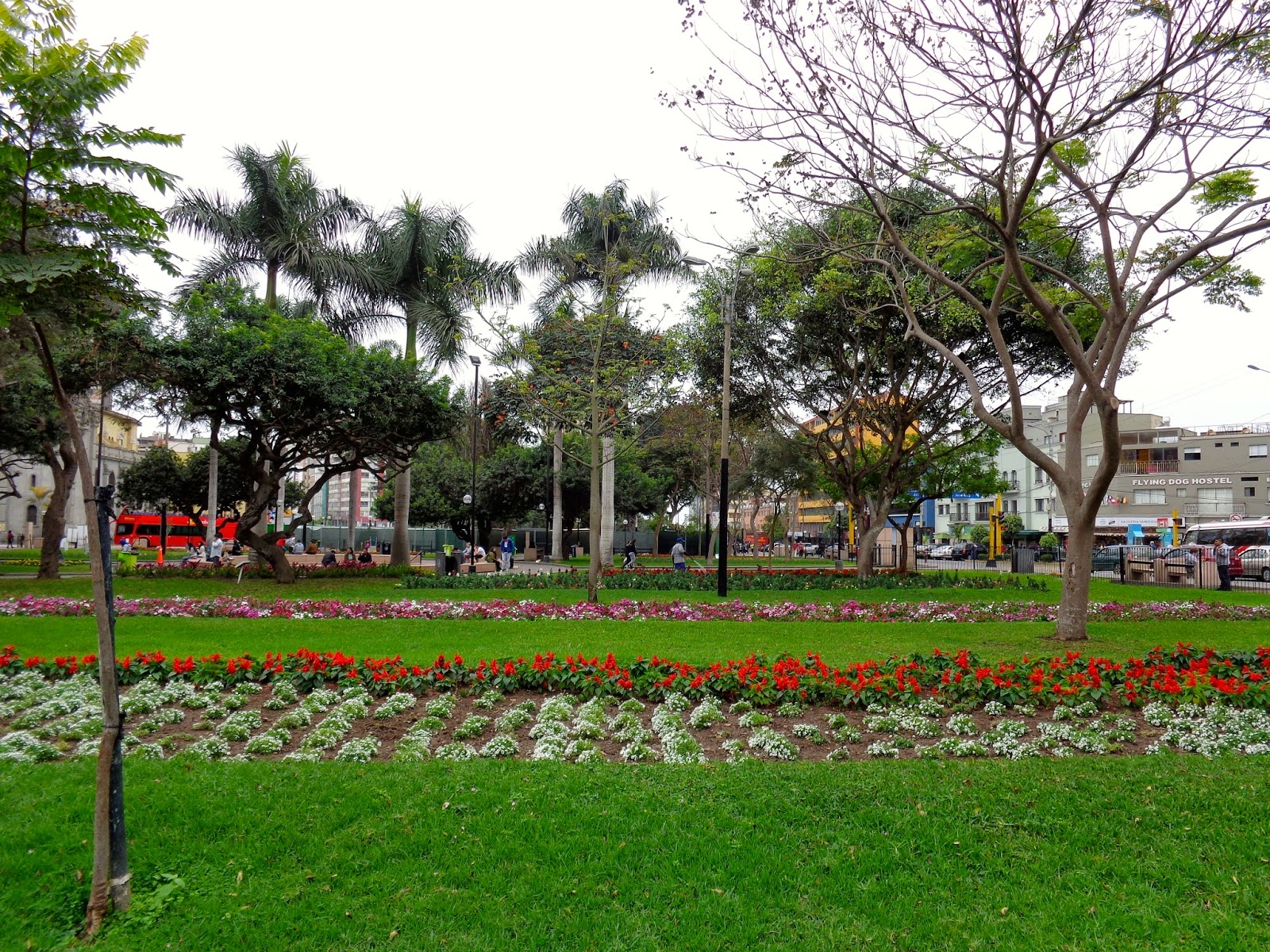 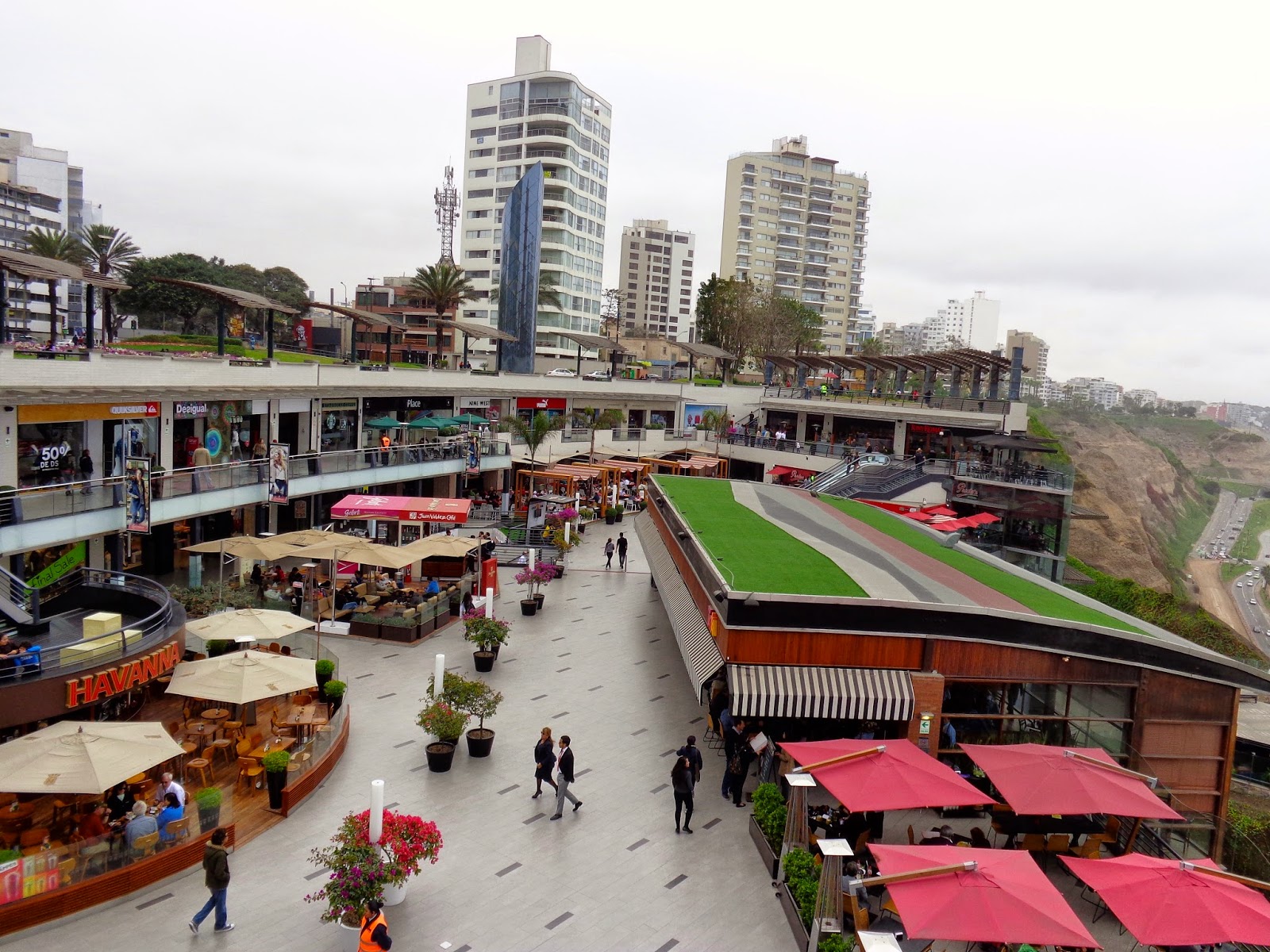 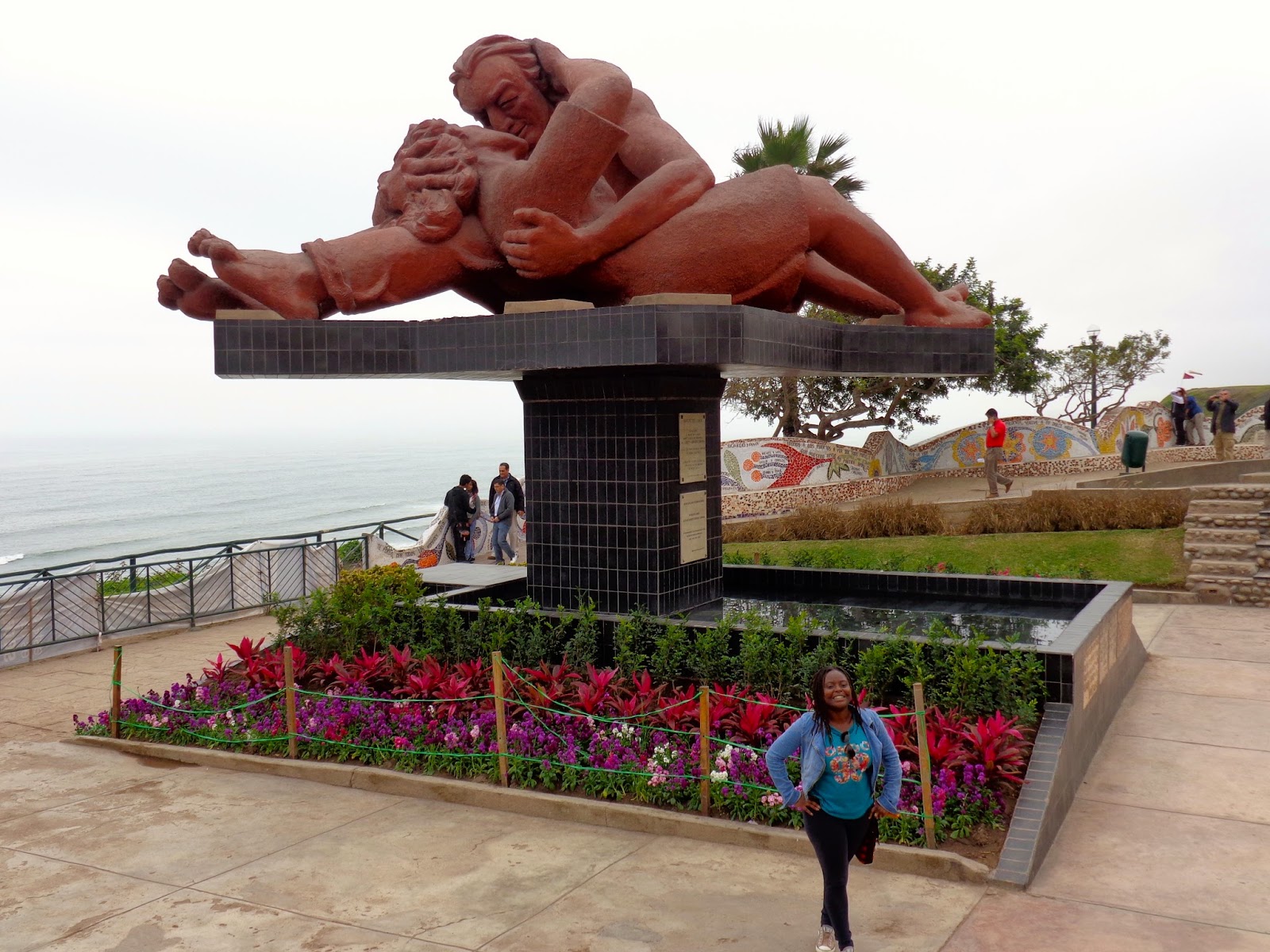 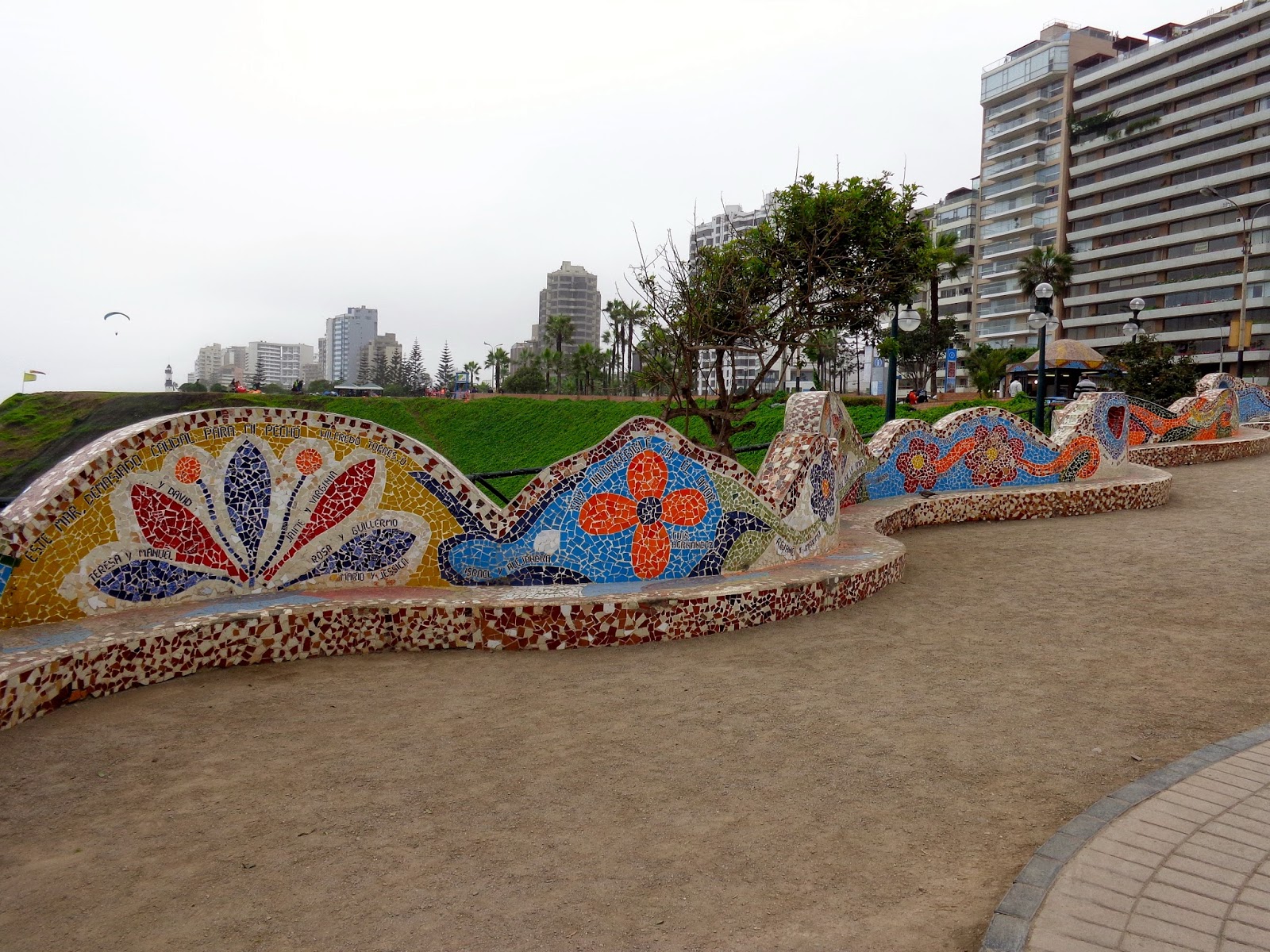 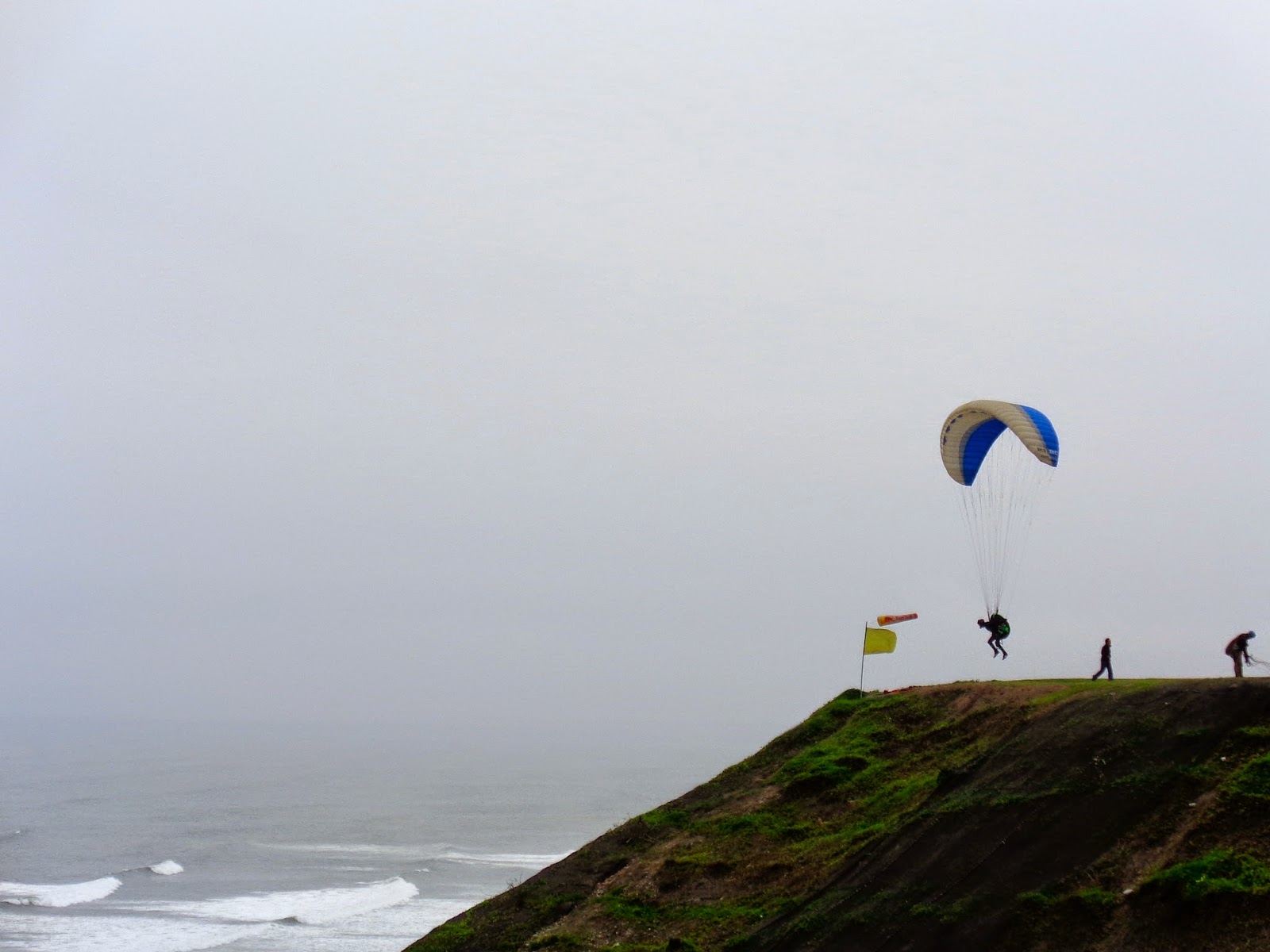 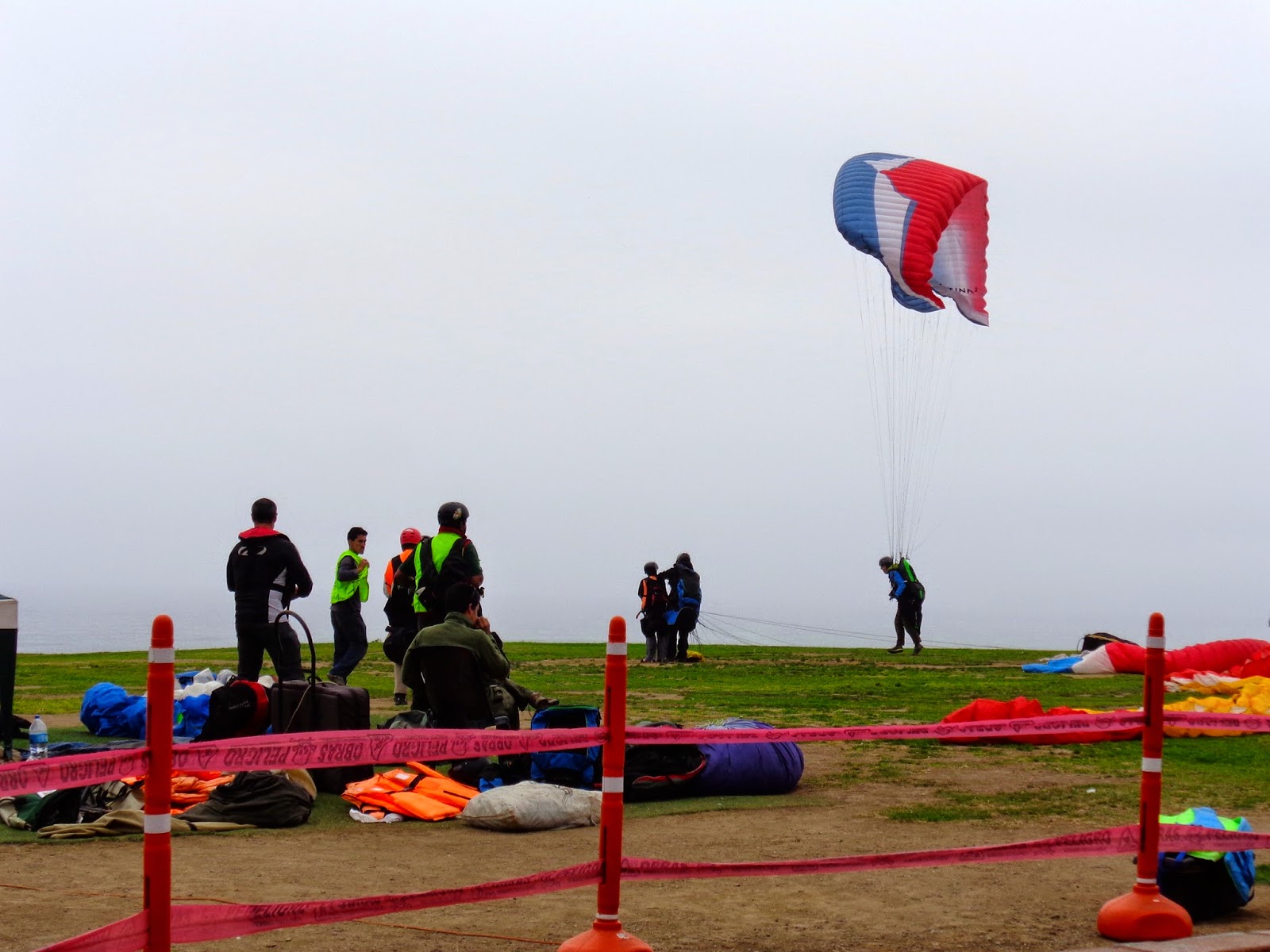 That's it folks, this is a post of few words because I am too tired to think. Tomorrow is another day so I hope to keep you better posted.

I ask this one lady at the end of a particularly long line, where the flight is headed to. She smugly tells me America then adds Miami with so much emphasis like I am supposed to be impressed, I almost burst out laughing and in my head I am thinking.............let me not even say what I thought because it was very mean. Don't let this sweet smile fool you, I have my not so sweet moments sometimes.

This airport officer comes to me while I was about to check in my luggage, he asks for my passport and says he wants to check my bag in another room. I tell him my flight is almost boarding and I will be late, they are even calling out passengers on my flight to hurry up with checking in. He goes and talks to the people at the check in desk then comes and tells me I have three minutes and he can check my bag real quick. He proceeds to open my luggage right there on the line in front of everyone and starts checking through my stuff. At one point he kneels down and starts sniffing my clothes! I am like, "what the fuck?! are sniffer dogs that expensive?" I was humiliated at having my stuff rummaged through in front of everyone but as I watched the guy kneeling down and sniffing my things I almost burst out laughing because his position seemed more humiliating and ridiculous. I felt better.

After checking in I rush to board my fight and I come across this immigration/security agent who had checked my bags when I was going to Colombia not too long ago. He had asked for my number then proceeded to blow up my phone until I turned him down (don't ask why I even gave him my number in the first place). Imagine my shock meeting him again! in fact when he saw me he rushed toward me like he meant business and I was freaking out thinking he will try to revenge or something. He looked through my passport checking out which countries I had visited and asked if I was ever coming back to Ecuador. He wished me a safe journey and I continued on to board my flight. Phew!

At the airport in Lima I had a taxi driver waiting for me with my name on a board thanks to the hostel I am staying at. As we chatted in the car it got to a point where I had to mention where I live, he was so shocked to find out I am not Ecuadorian. All along he though I was Ecuadorian, I felt really happy because I figured my Spanish must have really improved for him to mistake me for a South American. We laughed about it and when he dropped me off at the hostel he asked me out then asked if I have Facebook. I answered no to both questions.