That Time of The Year

Hey ya'll! so it's that time of the year when I take off to a country that I have never been to before, to celebrate my birthday. This year I decided to celebrate my 40th birthday in Japan. For the longest time I had wanted to visit this country but for some reason I was always so scared thinking of the language barrier and how it would make everything else more difficult. The ironic thing is that I have traveled to numerous countries where there was a language barrier that I was able to deal with somehow but for some reason Japan just intimidated me.

I think turning 40 is a big milestone so I figured what better way to mark that milestone than challenge myself and conquer my fears. That's how I finally decided on visiting Japan. I have to admit that the outbreak of the Coronovirus almost made me change my plans but I am so glad that I did not panic and cancel my travels. My flight to Tokyo was so empty as I assumed most people had decided to cancel, just take a look. 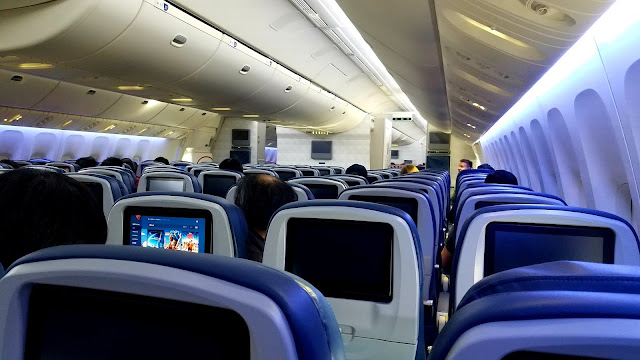 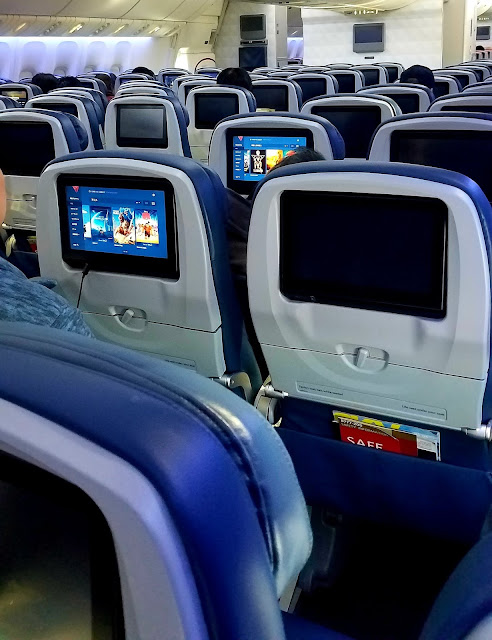 The perks of an empty flight though was enjoying the extra space and cleaner toilets as there weren't many people using them.

When I arrived at Haneda Airport everything went smoothly with immigration and since there weren't many people, I was out pretty fast.

I made it to my hotel by taxi which cost a pretty penny but I was just so tired and all I wanted was to get to my hotel ASAP without having to figure out public transportation. I got to my hotel at 4:00 pm and proceeded to black out for 10 hrs, it's 2:24 am now and I am fully awake writing this. Later on during the day I will have a full day to explore Tokyo, in the meantime let me get adventurous and figure out how these buttons in the toilet work. 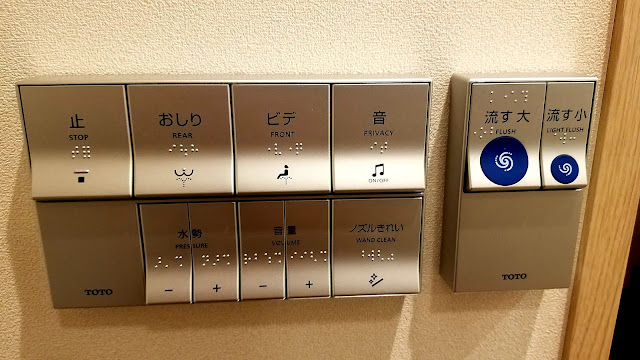