I actually took it for granted that when I lived in Cali I had seen quite a bit of the City's main sites thanks to my friend Angelica and partly my ex roommate that I lived with. Whenever I met with Angelica we would go on long walks around the city and she would show me various places of interest in addition to taking me to some pretty cool events that were taking place in the city. She is no longer in Cali so that sucks but I wish her all the best in her new endeavor.

Yesterday I was taking a walk with the owner of the hostel I am staying at because he offered to show me around the city and I was proud that most of the places and neighborhoods we visited, were already familiar to me. It was interesting learning some historic background of some of the places we visited though. We were joined by one of his friends who is from Cali but had never really explored much of the city so he was also glad that he joined us because he was learning new things about his city.

Without further ado these are some of the sites we got to visit. 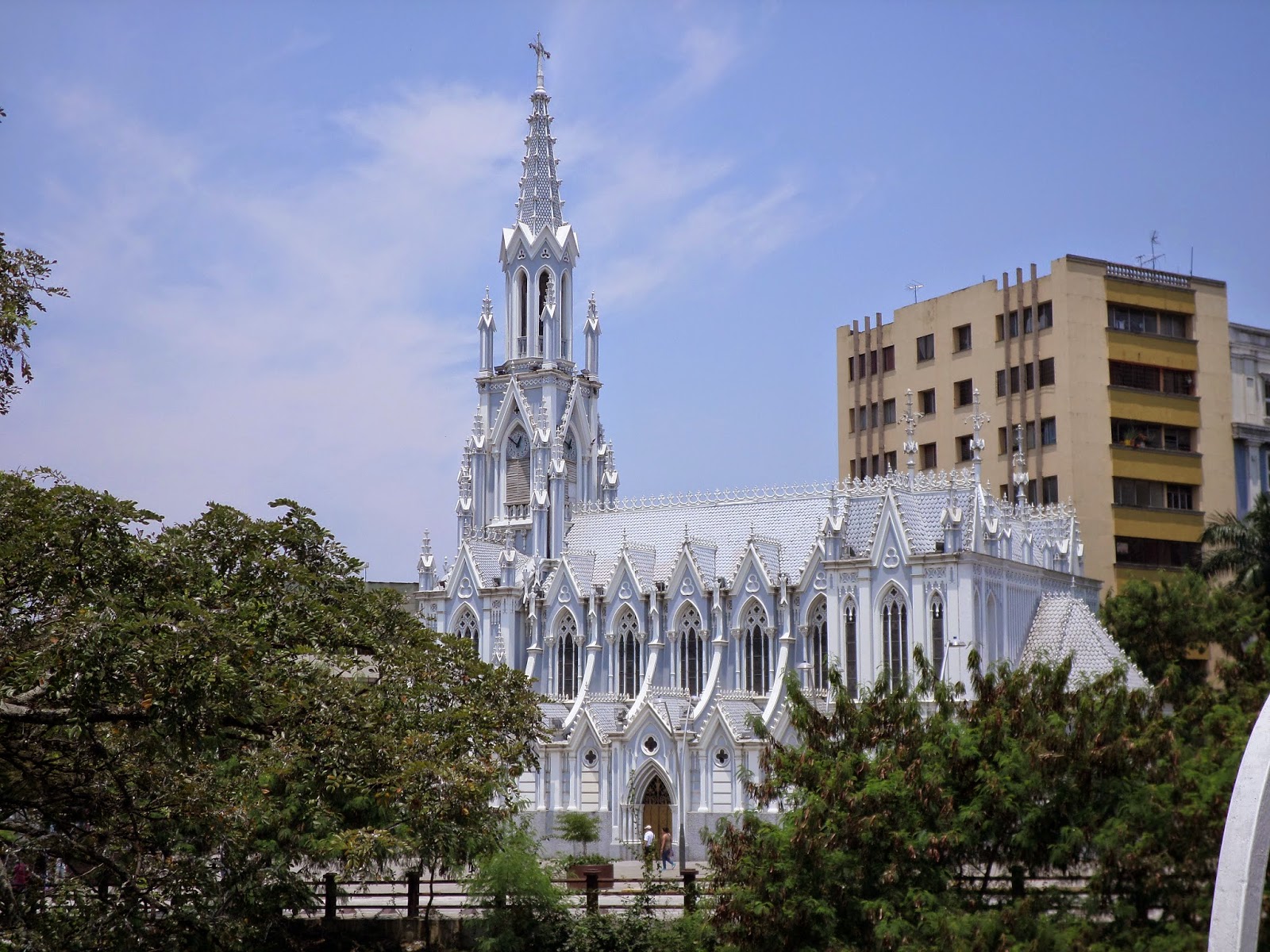 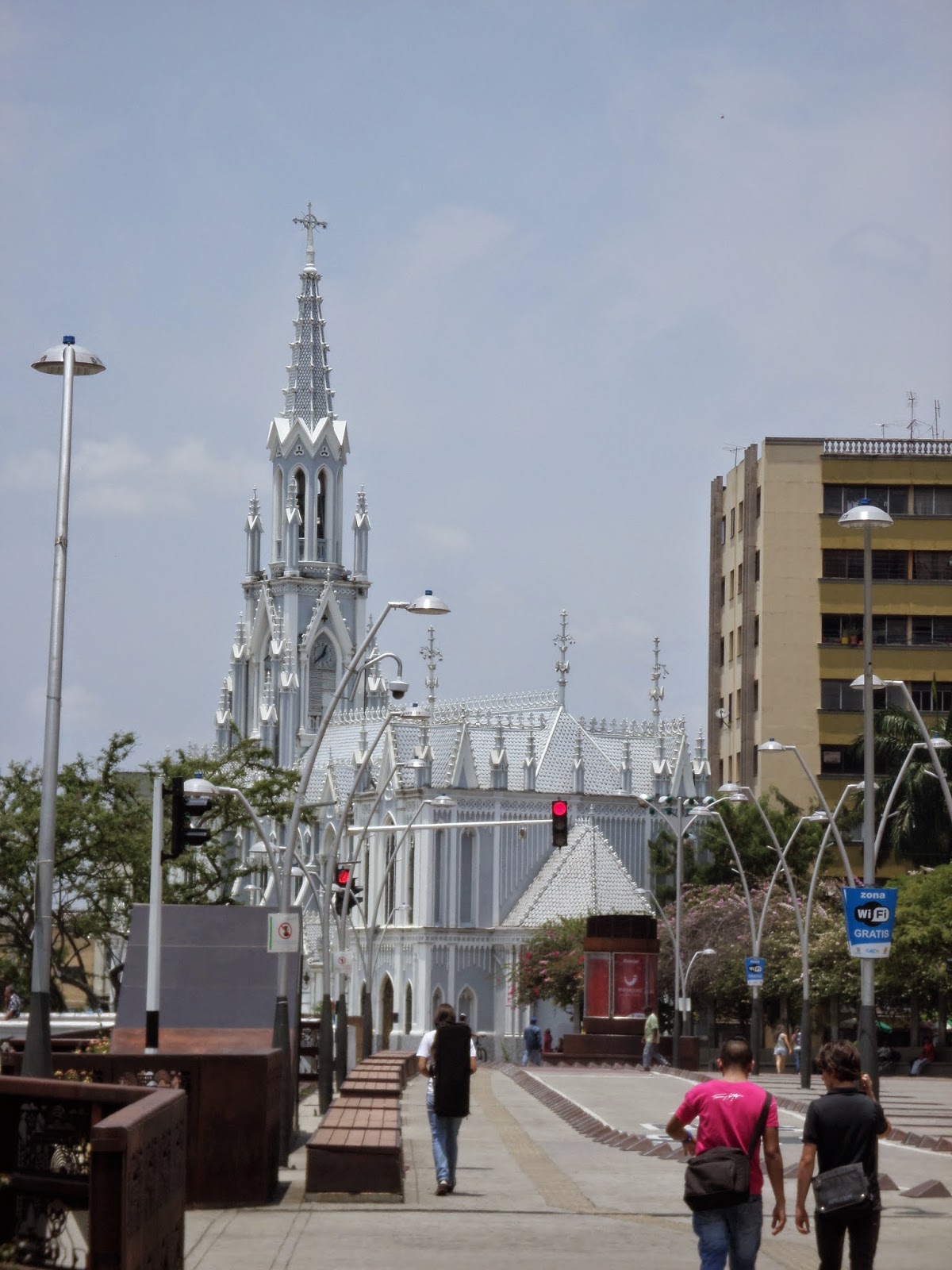 Plaza Caicedo, main plaza in Cali. The pictures don't capture it very well but you get the general idea. 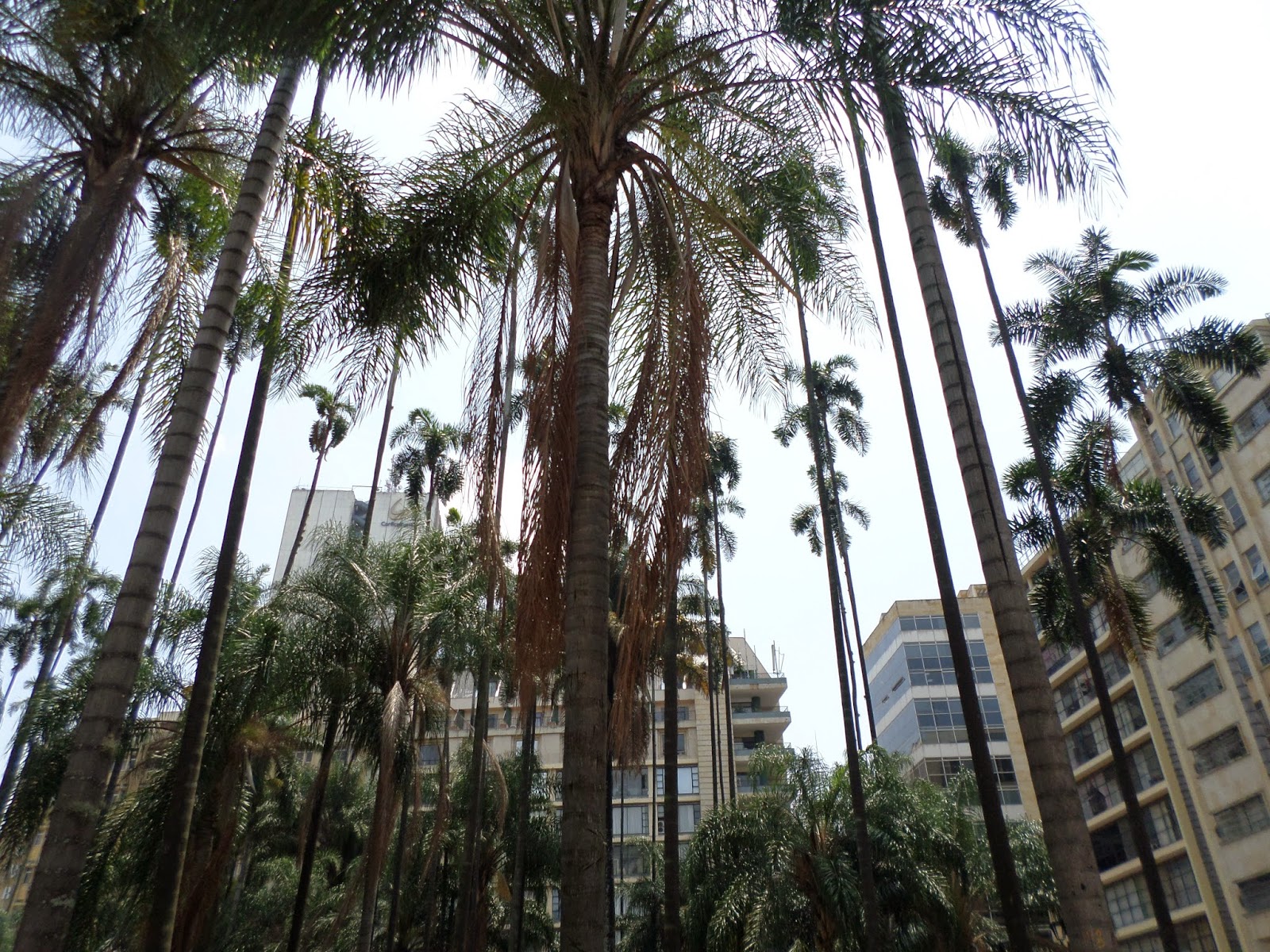 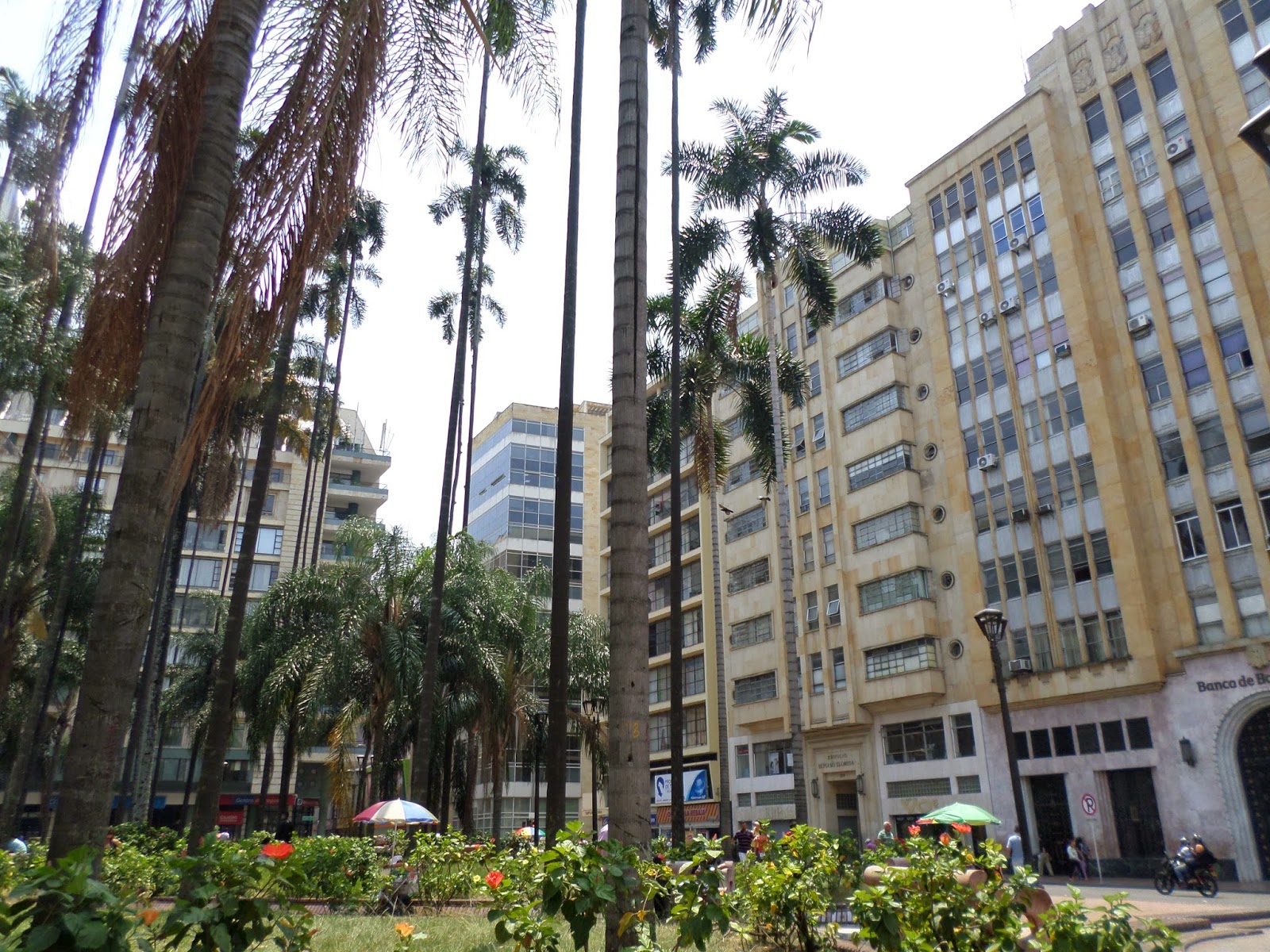 Artesanal Park of Loma de La Cruz - You can find some cool shops that sell artisanal items when you go up the stairs on the side and wander around the area. It's a very pretty and chill area and you can get good views of the city. 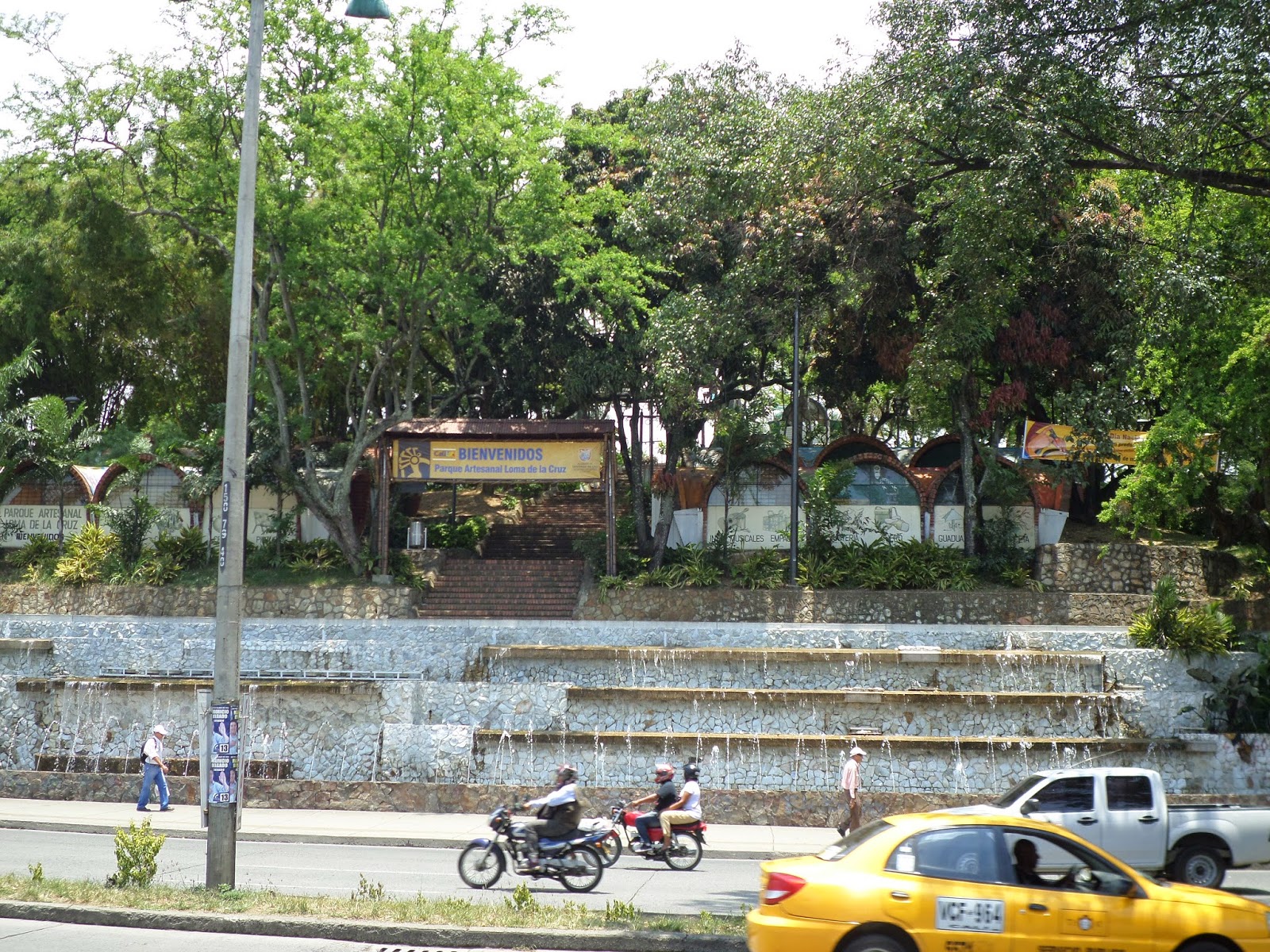 Parque de El Perro - A small park with a statue of a dog dedicated to a beloved neighborhood dog as the owner of the hostel told me. The park is small but around the area you can find good restaurants, shops and bars. 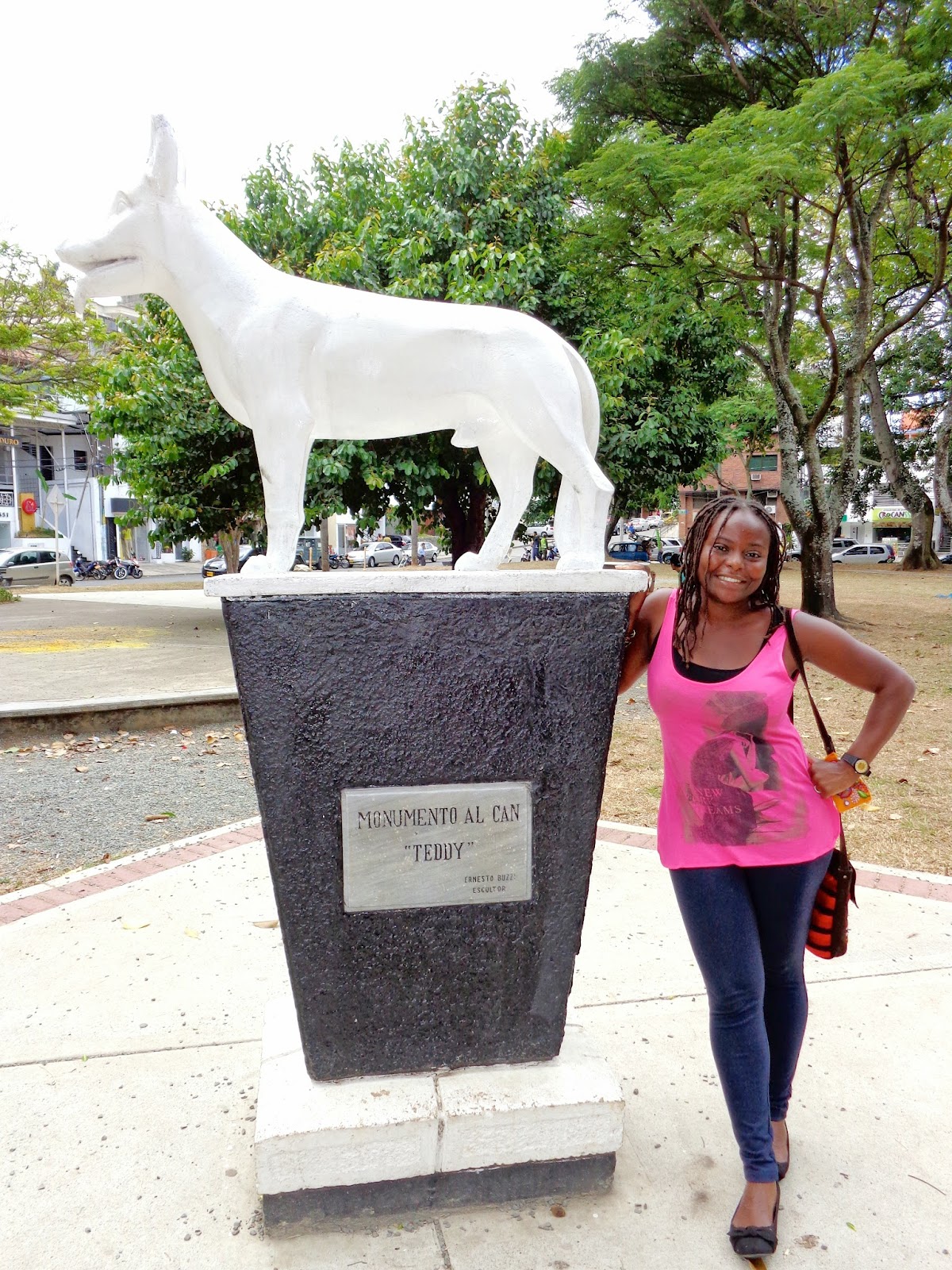 As you may or may not know, Cali is considered the world capital of salsa. If you have any doubt the picture behind my head in the picture below is evidence of this declaration signed on paper. This was at an old club we visited, felt like we had stepped into some retro club but I was told this is where you will find some old school salsa and the crowd is generally mature.

PS: Ladies and gentlemen this is how an oily skin looks like, I had not even applied any moisturizer on my face because of the heat. 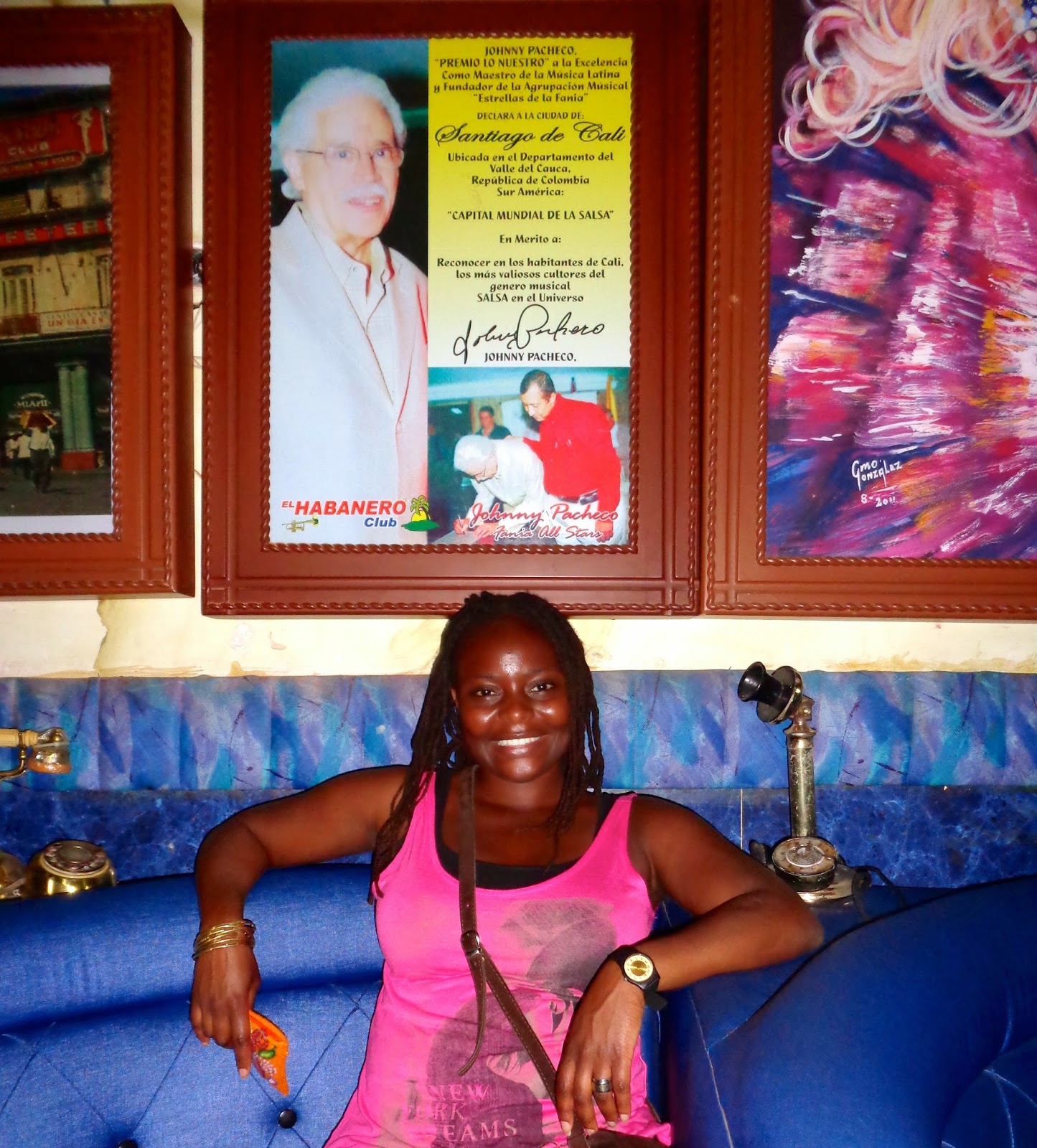 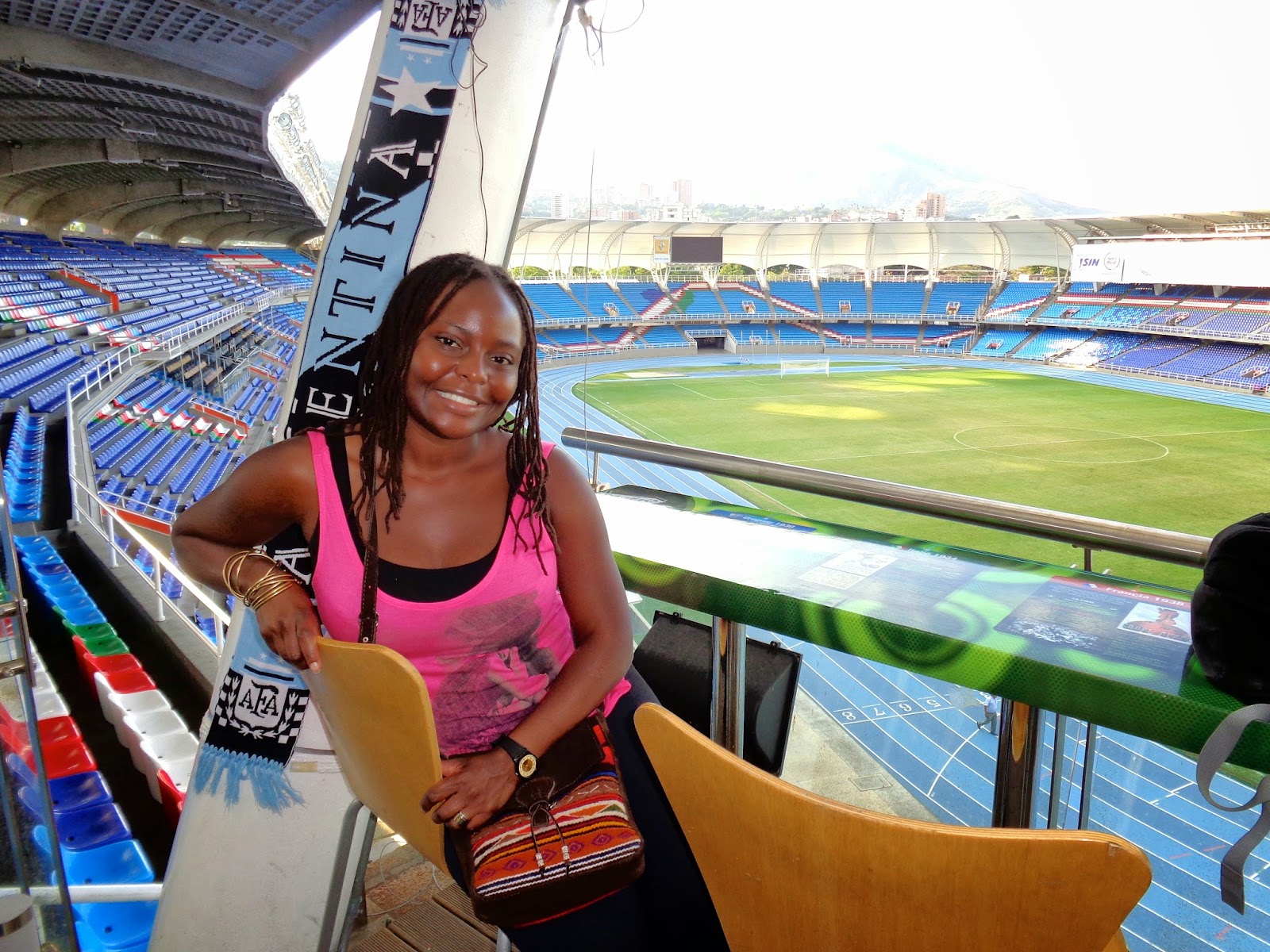 Why is it that when you are walking around with a broken heart that's when every Jairo, Andres and Enrique on the street wants to ask you out? very weird! Flattering though but so not in the mood.

Being in Cali makes me realize how open and friendly people here are compared to Quito plus they use more sweet words when conversing even with strangers. It sure feels good to hear: amor, cariño, mi vida, mami.........the list is endless but I always find it so cute!

I chose to stay in a hostel and the room I am in has 4 beds, thank God I have been the only one in the room so far so not only I'm I getting privacy but I am paying a very cheap price for it too. Let me cross my fingers that no one else checks into the room while I am here.

I met this really sweet couple at the hostel. The girl is from Germany and the guy is from Portugal. Their love story was actually very interesting, they met in Brazil and decided to travel together through South America, they checked out yesterday and as we were saying goodbye to each other I was thinking to myself, "I hope your love story has a happy ending." Who doesn't like happy endings anyway? no pun intended.

I have to admit that there are many beautiful people in this city and they go to great lengths to look attractive, did I mention a lot of men here get manicures? in Quito I never spotted a single manicure on a man.