Isfahan turned out to be my favorite city in Iran during my visit, I found it so pretty with its numerous tree lined boulevards that made for pleasant walks around the city. Isfahan is one of the top tourist destinations in Iran and it was actually one of the largest and most important cities in central Asia. The city has a long history which I will not get into, but I will highlight the main things I got to check out. 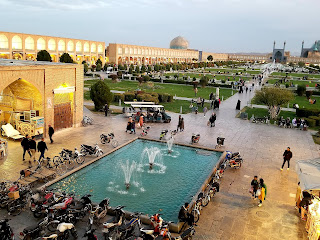 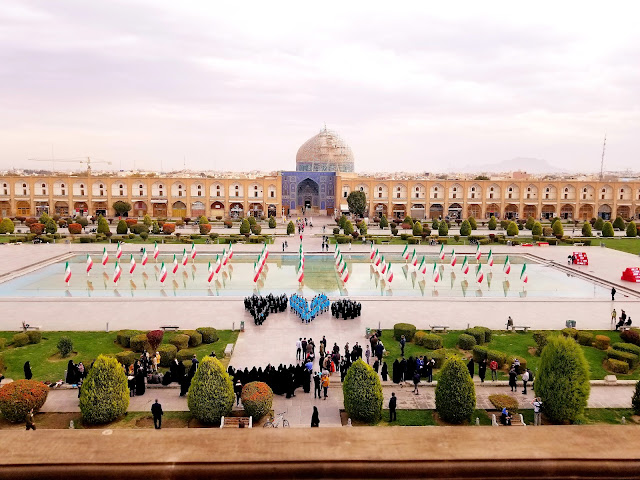 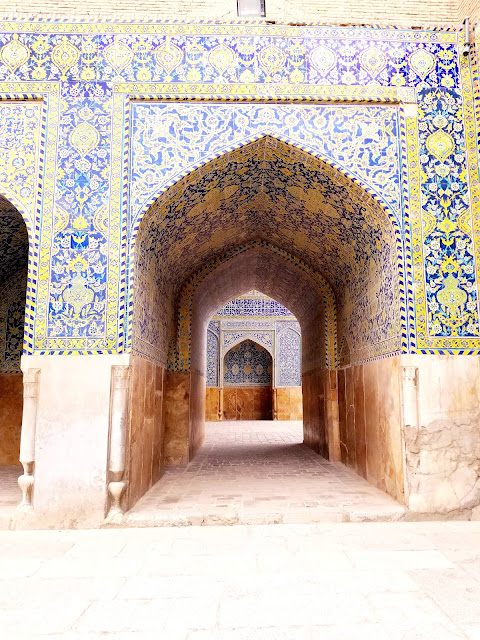 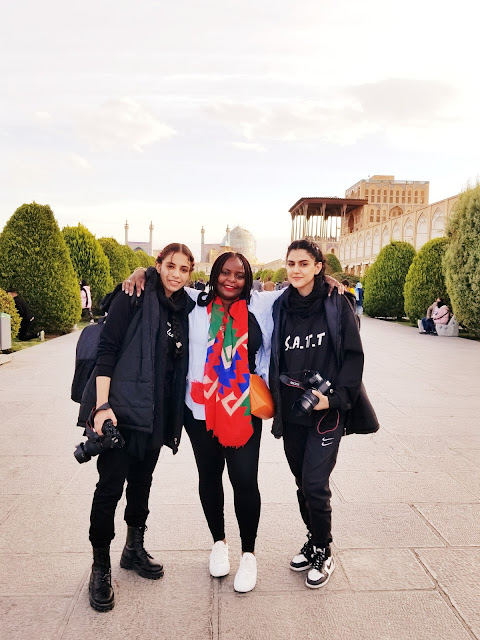 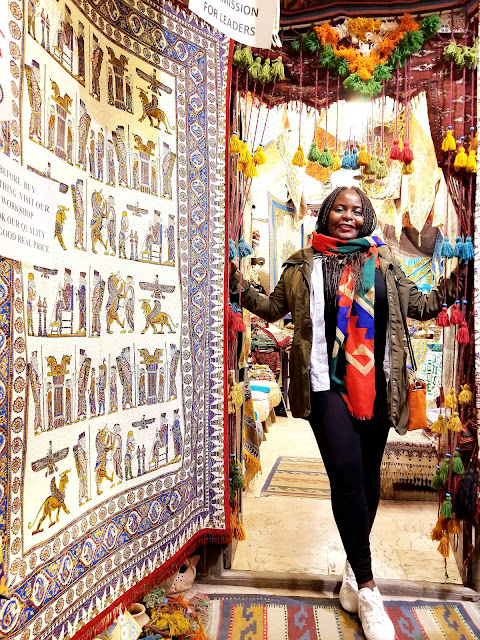 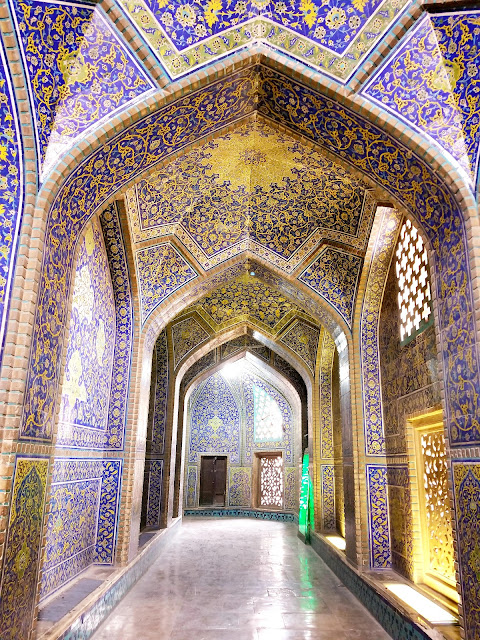 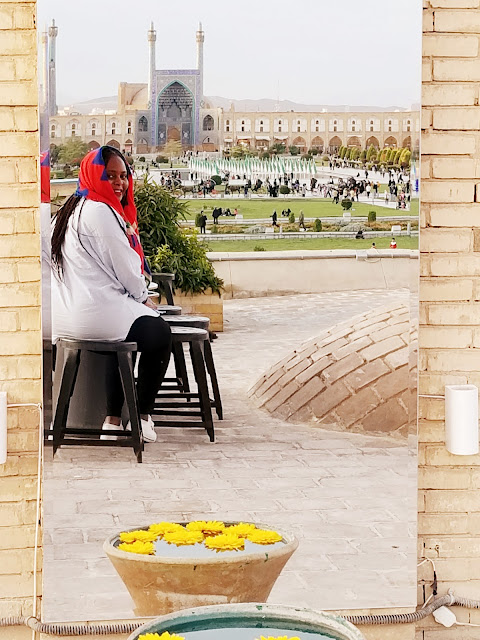 Khaju Bridge - Historical bridge built is 1650 by Shah Abbas during the Safavid period. The bridge serves as a social meeting place and at night you can find people hanging out or listening to music from street performers, it is a perfect example of Persian Architecture. 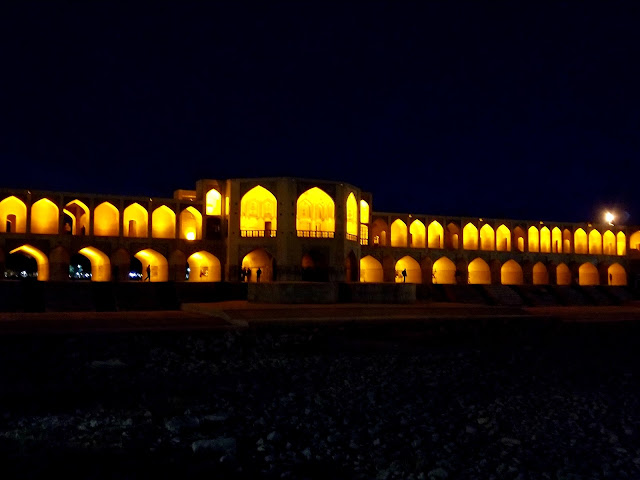 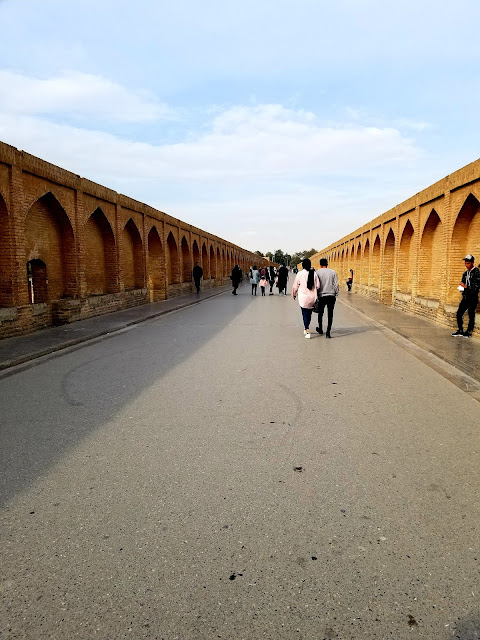 Vank Cathedral - An Armenian church located in a beautiful neighborhood known as Jolfa. The church was built in 1606 and its architecture is a combination of Persian and Armenian influence. It is worth a visit and there is a museum adjacent to it where you can learn the history of Armenians in Iran. 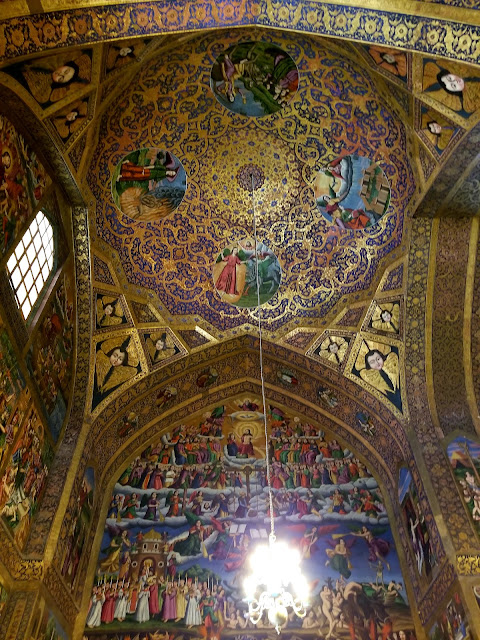 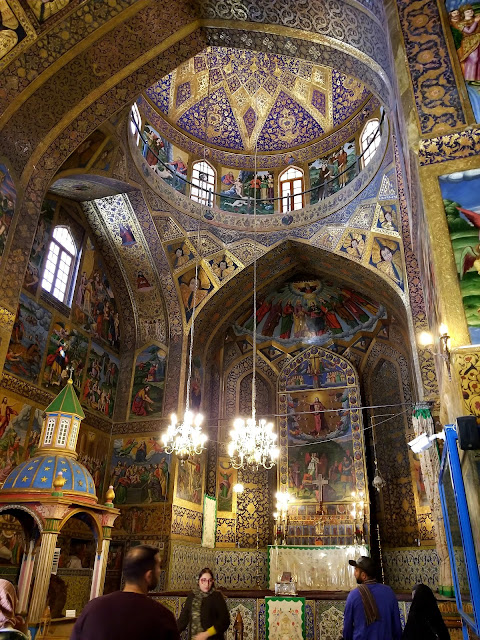 Jolfa Neighborhood - One of the most densely populated neighborhoods in Isfahan and is home to Armenians who live in the city. During the Safavid period (1501 - 1736), Shah Abbas ordered thousands of Armenians to move to Jolfa because they were very good in the silk trade and the Shah believed that their knowledge would benefit Iran. The neighborhood has a hip vibe to it and worth checking out, unfortunately it was raining so I couldn't take as many photos as I would have liked. 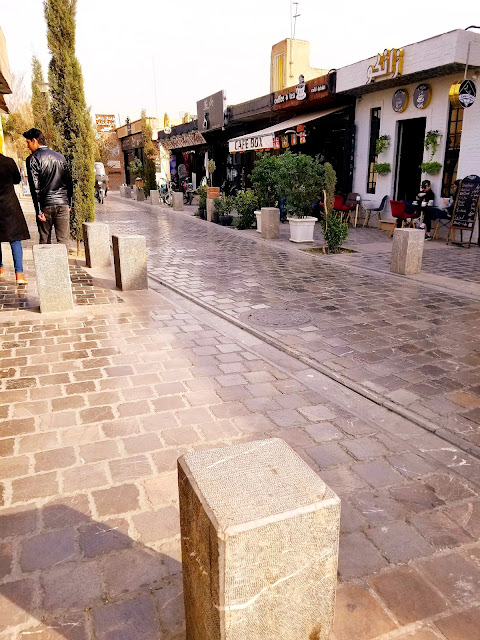 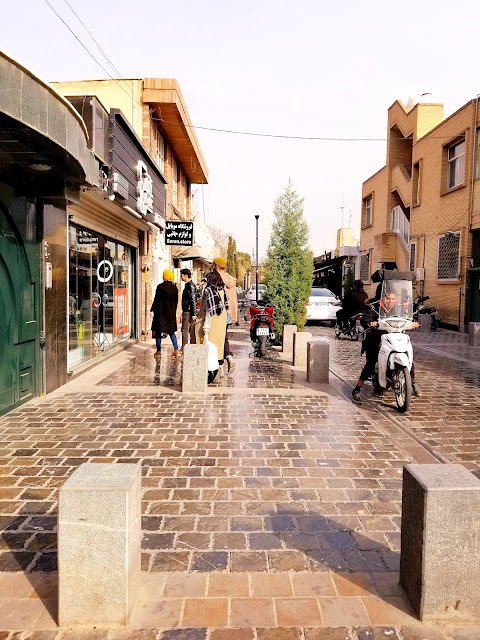 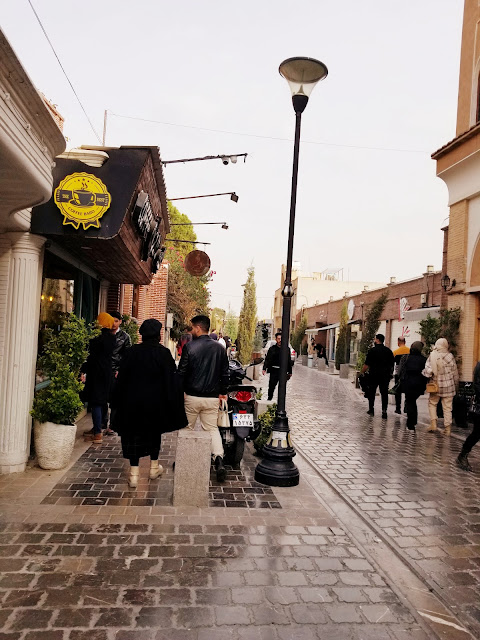 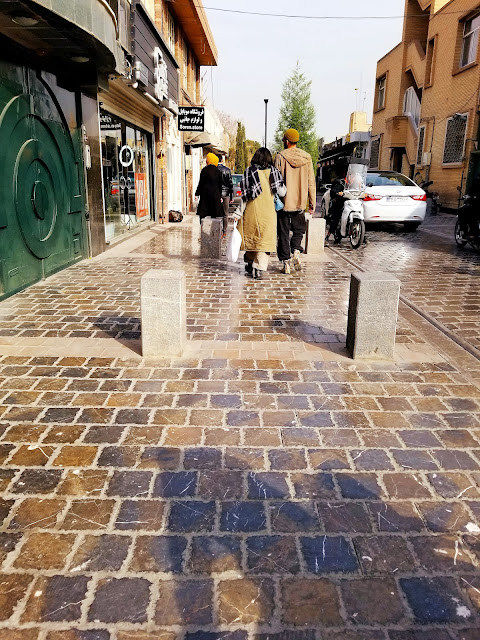 Lastly, here are some random photos I took during my walks around the city. I like cities where nature is incorporated in the planning, that's why I was so in love with the numerous tree lined streets that I saw in Isfahan. 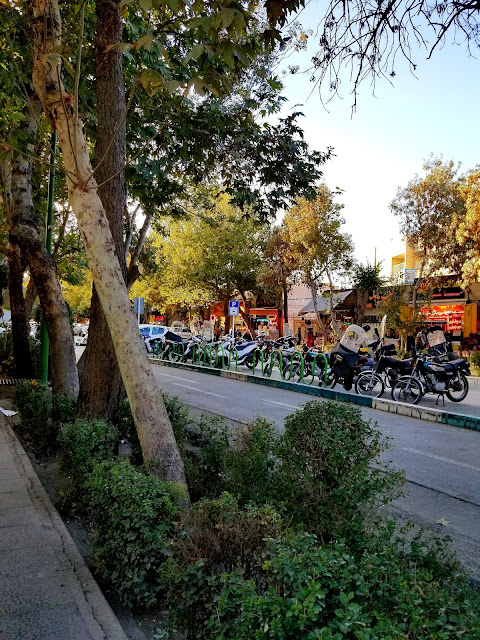 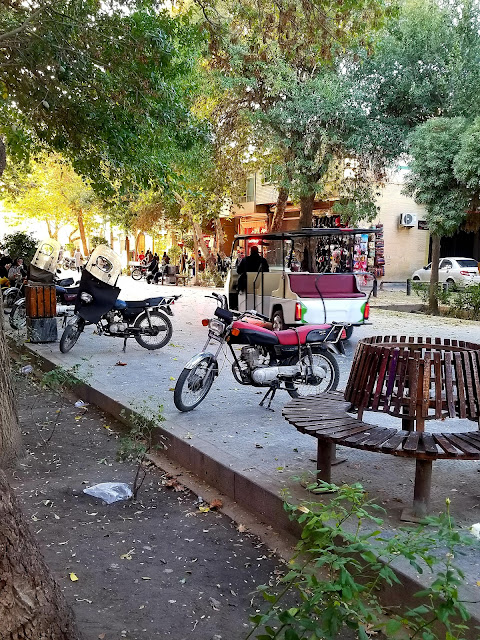 How cute is this ATM?! 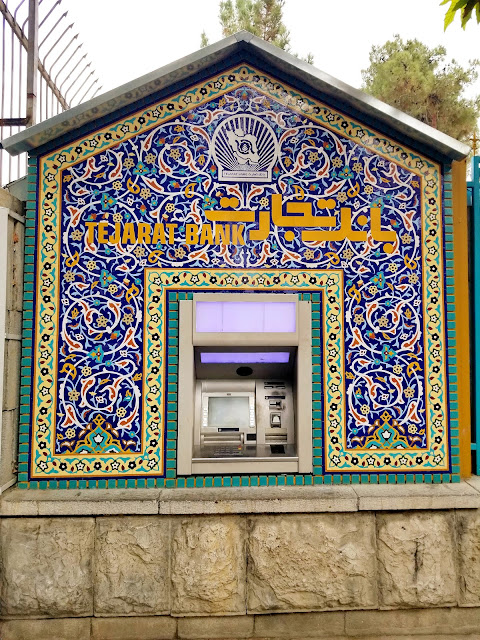 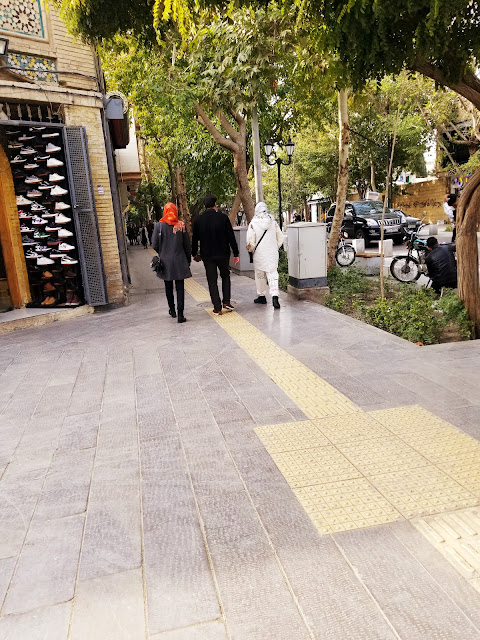 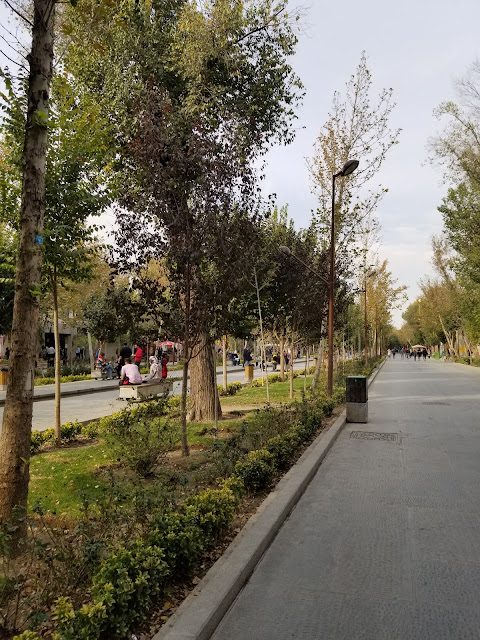 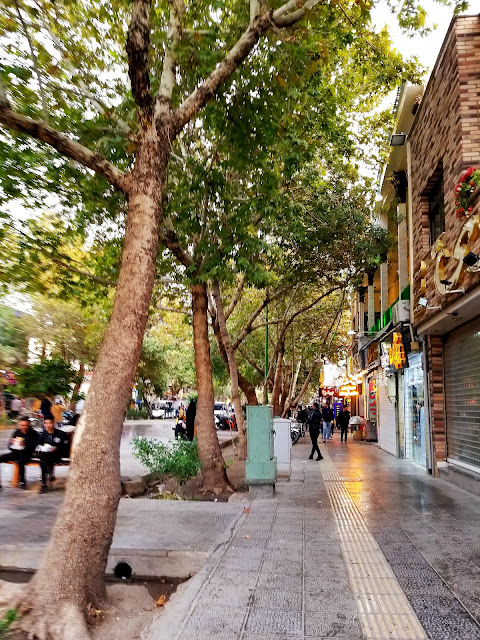 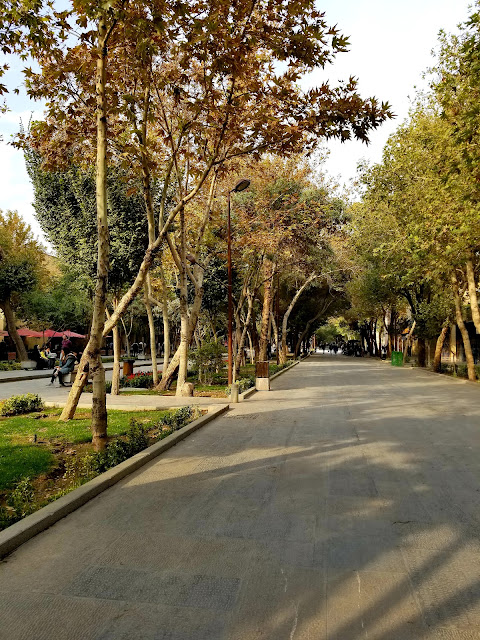 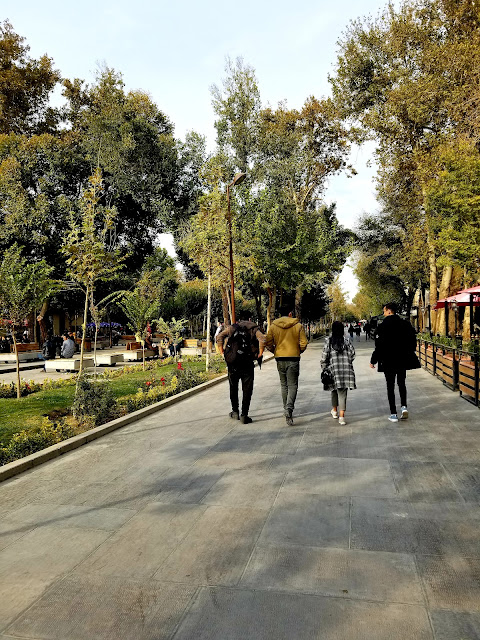 That's it folks! although the weather got rainy in Isfahan, I am glad that I was still able to walk around the city and get a feel of it. It really is a pretty city, and I can only imagine how much prettier it looks when the sun is out in its full glory, and everything appears bright. After an enjoyable two days in Isfahan, it was time to move on to the next city.