Pasargadae was the capital of the Achaemenid Empire under Cyrus the Great (559-530 BC), founder of the first Persian empire which was the largest empire in the world at the time. A prominent figure in history who was even admired by Alexander the Great and is still revered by Iranians in the present day. Prior to visiting Iran, I had watched numerous videos on the history of the country and was so fascinated by this great leader so of course I had to include visiting his tomb in my itinerary.

Cyrus' tomb is located in Pasargadae and is preserved as an archaeological site. 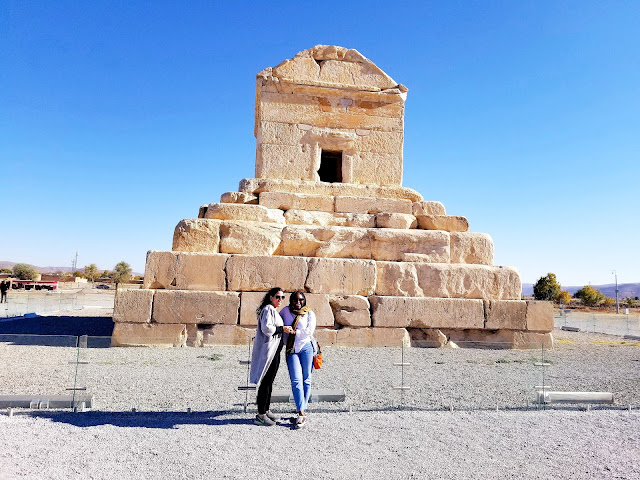 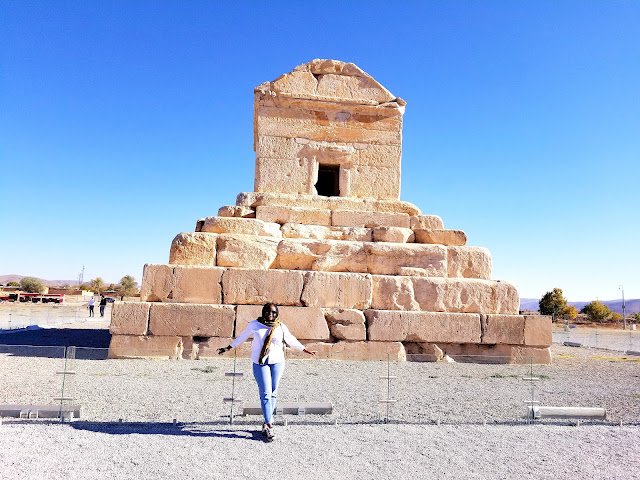 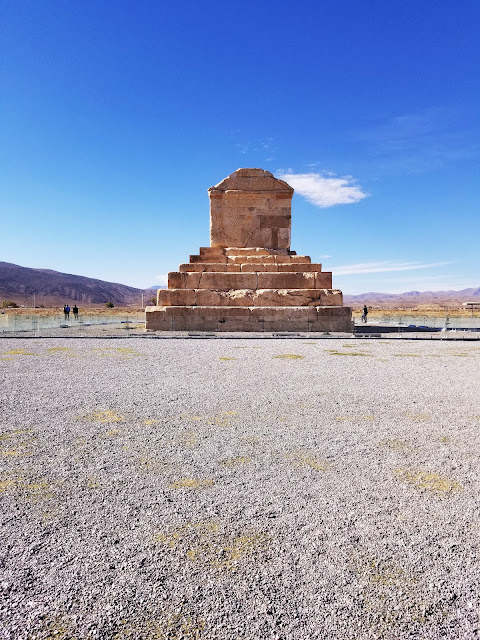 Next stop after the tomb of Cyrus was another ancient archeological site which is the royal necropolis of the Achaemenid dynasty. At this site I got to see the tombs of 4 Achaemenid kings: Darius the Great, his son Xerxes I, Artaxerxes and Darius II. It just felt so surreal visiting the tombs of people that I have read about in history books. 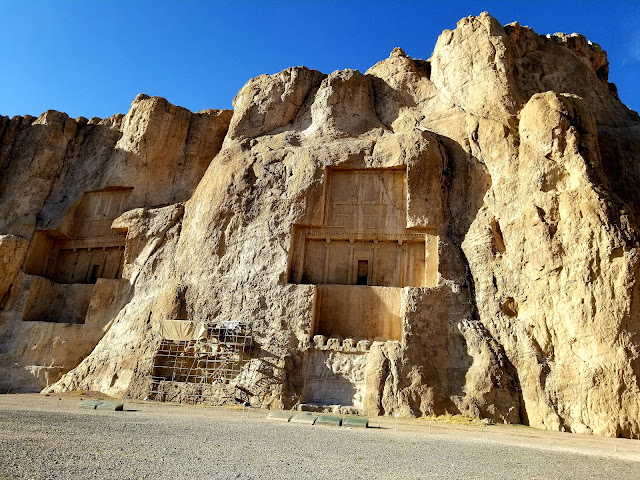 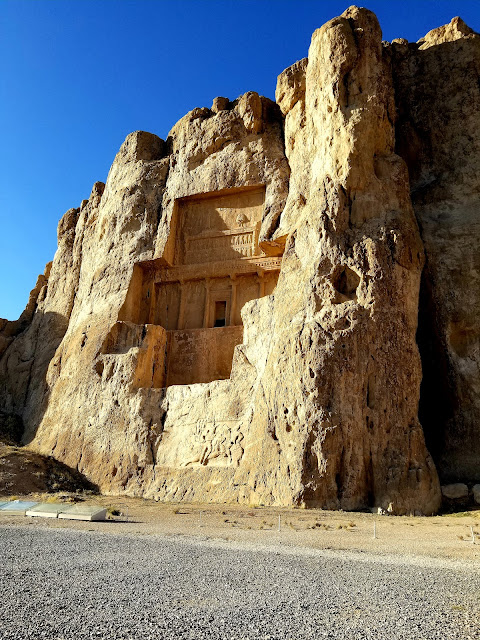 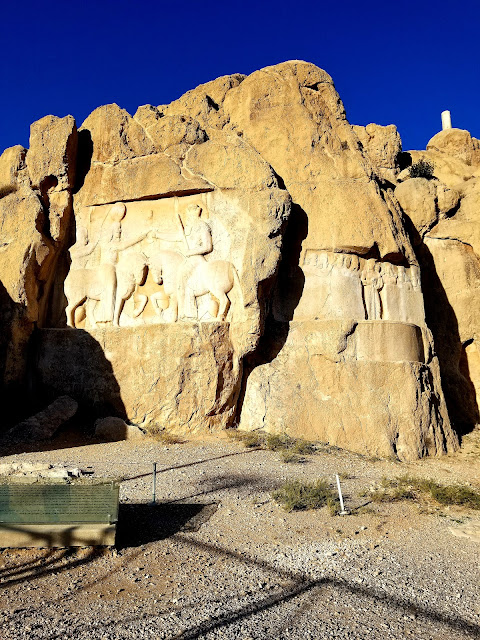 Last stop was Persepolis which was the ceremonial capital of the Achaemenid empire from the reign of Darius I (522-486 BC) who had moved the capital from Pasargadae. The city was located in a remote area hence keeping it safe from any outsiders until it was plundered by Alexander the Great in 330 BC. From the ruins one can only imagine how grandiose the city must have been, the details are very impressive as the best workers from all over were used to build it. There is record that all the workers were paid to build the city which did not use slave labor. 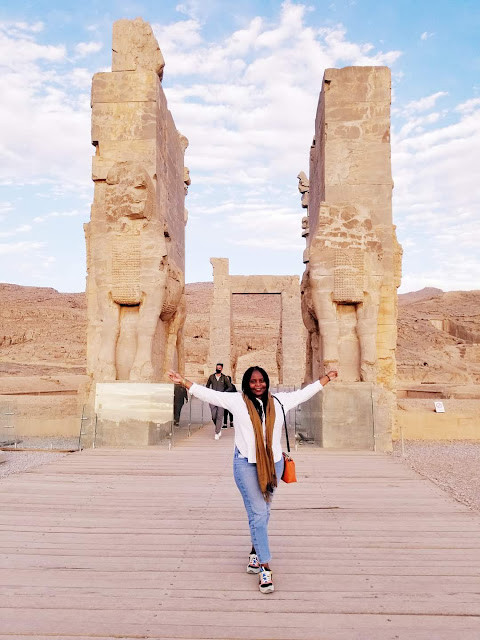 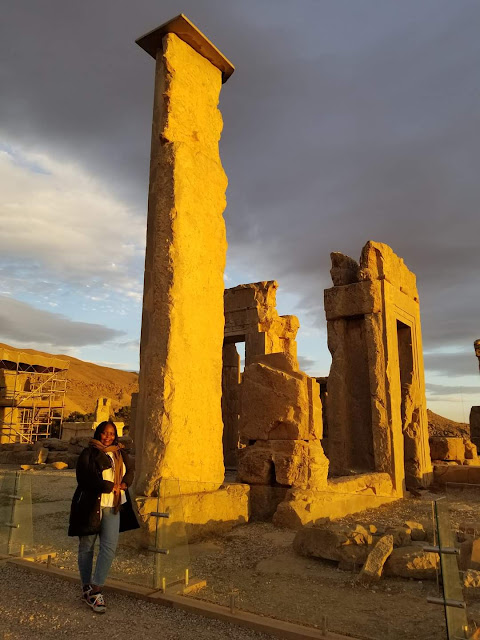 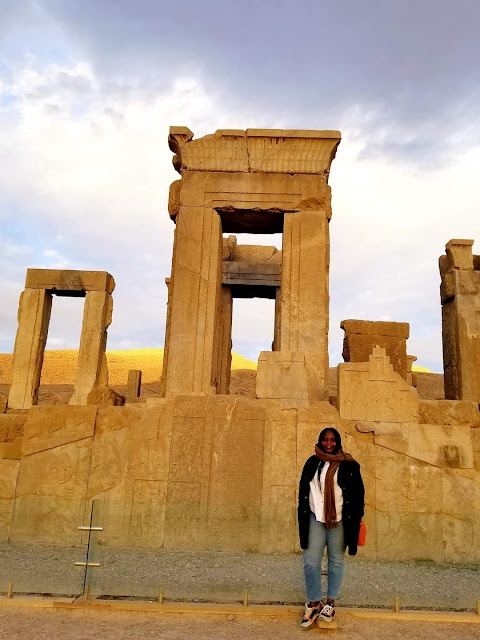 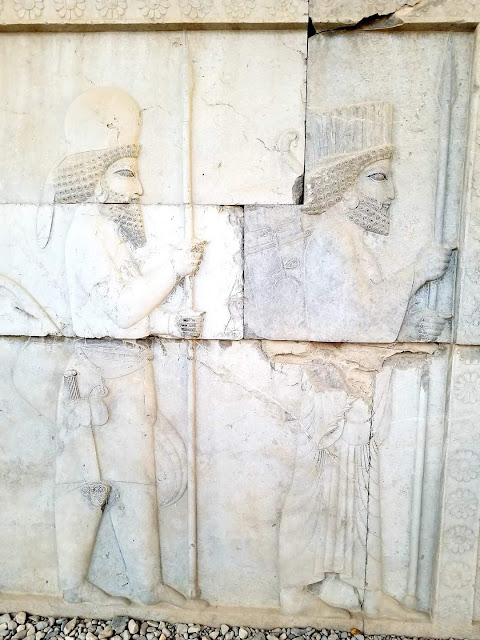 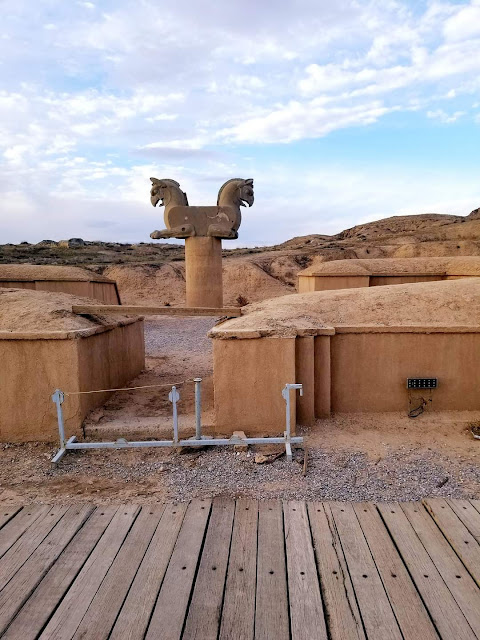 That's it folks! it was amazing experiencing these sites and learning the history behind them. Nothing beats witnessing places that you have only read about or watched documentaries on, sometimes I feel like pinching myself because I have truly seen and experienced amazing things in my life.