After leaving Tehran, the next stop was supposed to be Qom but there was a change in plans so I ended up in the city of Kashan. A city said to have been a favorite of Shah Abbas who was a king in the 16th century responsible for a lot of Iran's one architecture. The following were the main sites I got to check out.

Fin Garden - A historical Persian garden that's a popular attraction in Kashan, it's actually a UNESCO heritage site. The concept of a Persian garden dates back to the time of Cyrus the Great (around 6th century BCE) and the idea was to mold the perfect example of paradise on earth. Persian gardens have influenced other garden layouts in different parts of the world such as India and Spain. 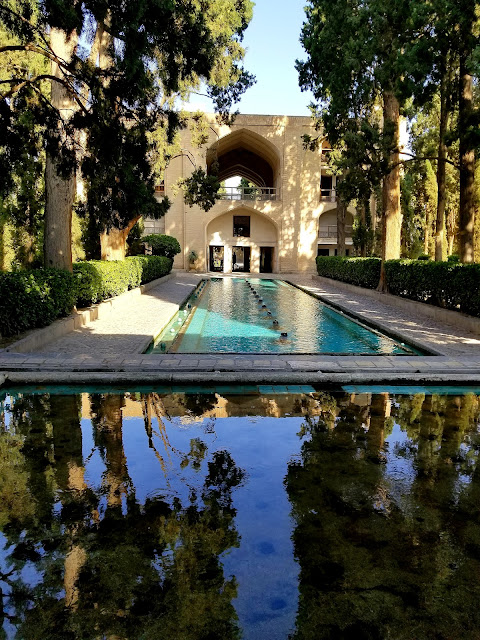 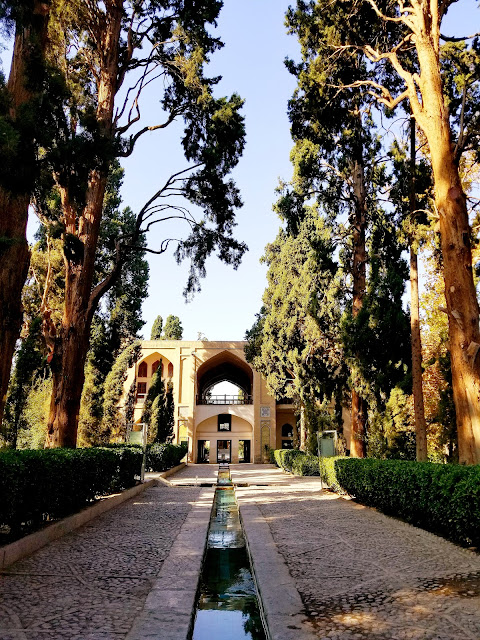 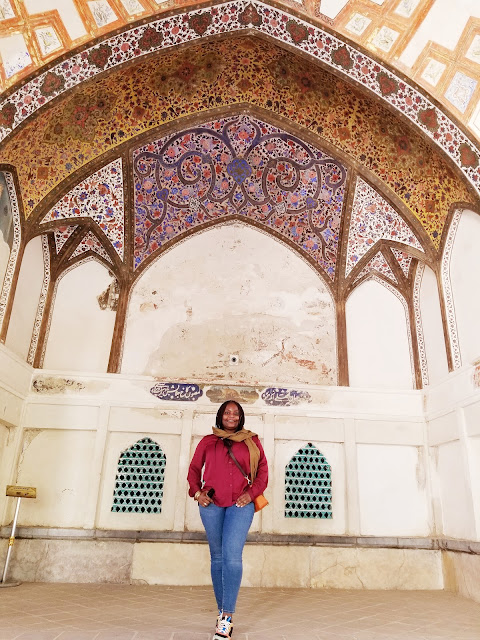 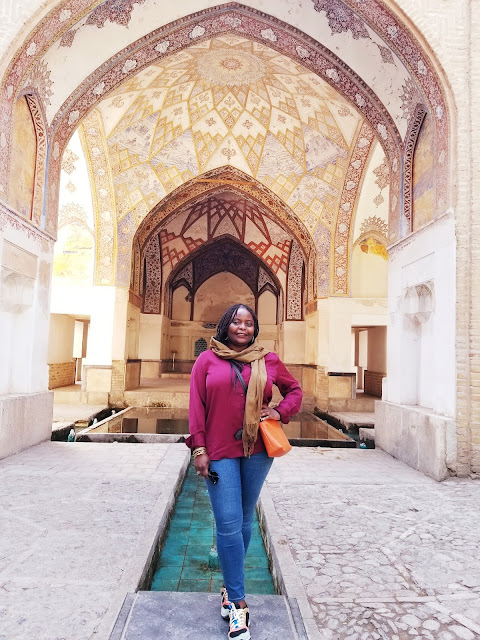 Tabatabaei House - A perfect example of a historical house in Kashan, this house was built around 1880 and it belonged to one of the most affluent families in Kashan. The house is open for public viewing for a small fee and it is definitely worth checking out, the details are very impressive. 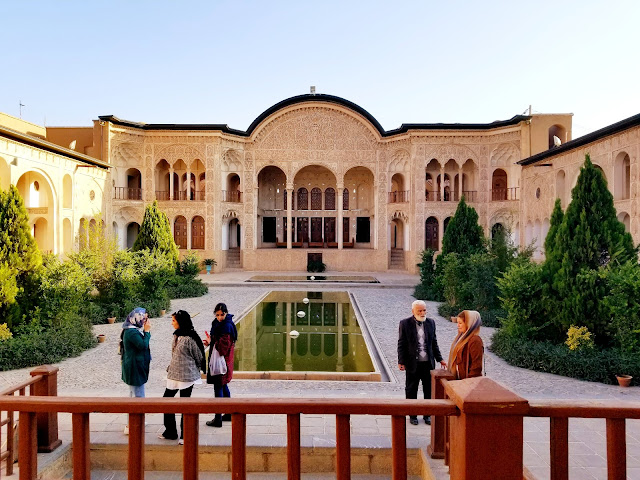 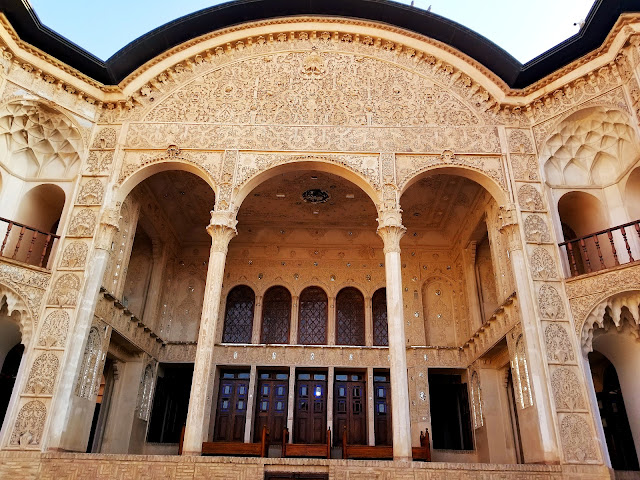 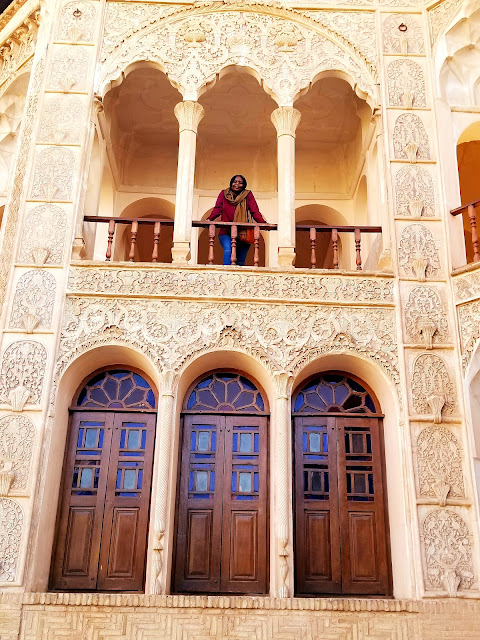 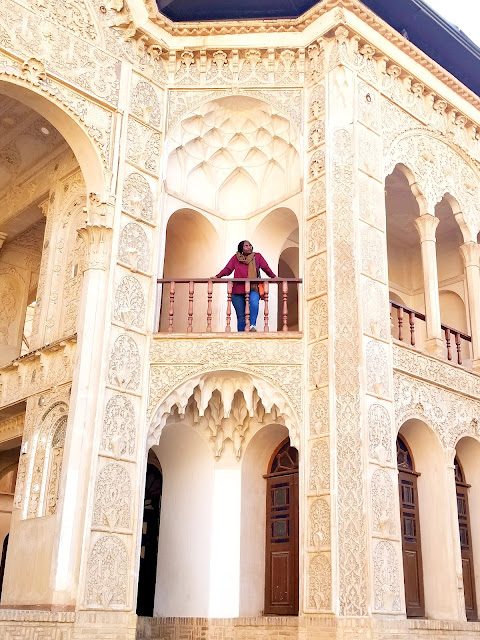 Borujerdis House - Another historical house in Kashan with an interesting story. This house was built in 1857 by a merchant who fell in love with a girl from a rich family, the girl happened to be Mr. Tabatabaei's daughter, remember the first house I mentioned above? yup! she belonged to that family. The rmerchant built this house in order to impress the girl he was in love with, he did end up marrying her and it took 18 good years to complete this house. The house is beautiful, these photos don't really do it justice. 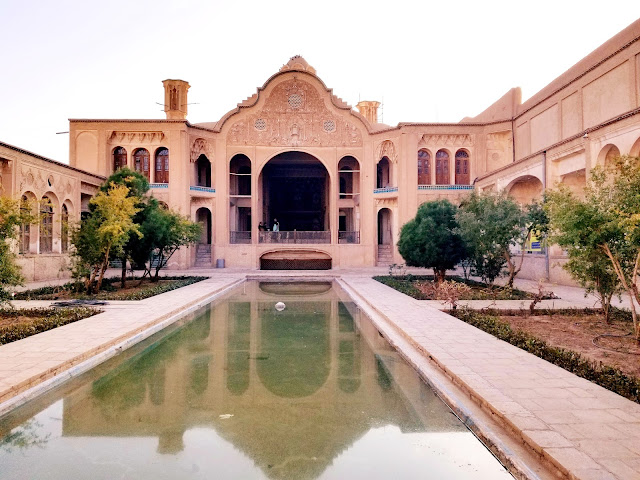 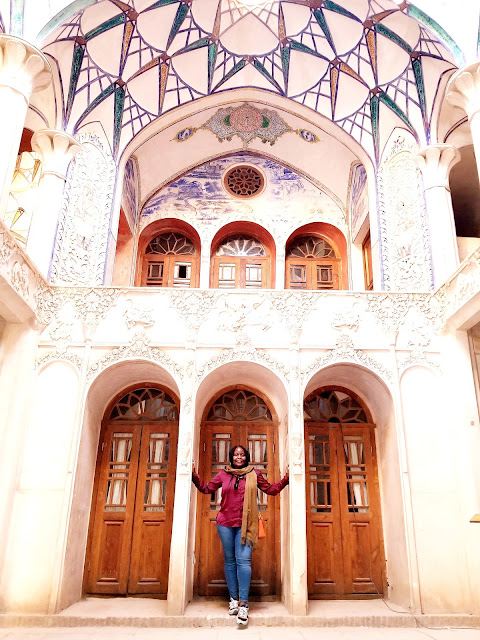 Sultan Amir Ahmad Bathhouse - A traditional bathhouse that not only served as a place to cleanse one's body, but also socialize and discuss current events. 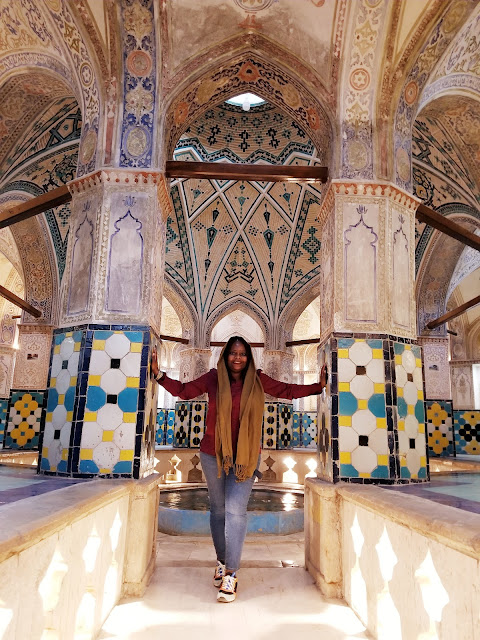 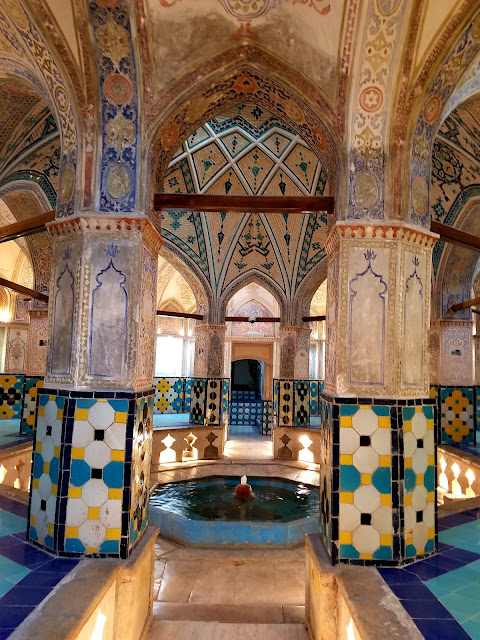 At the rooftop of the bathhouse, the glasses you see on the domes were meant to let in light but no one can see through them, ensuring privacy. 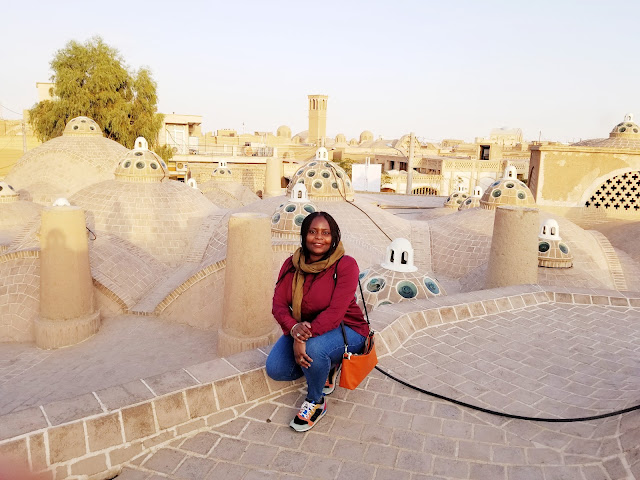 Just look at these beautiful arches, loved them! 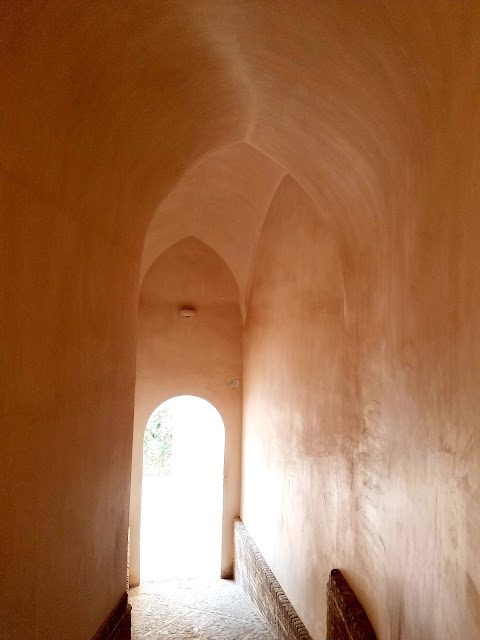 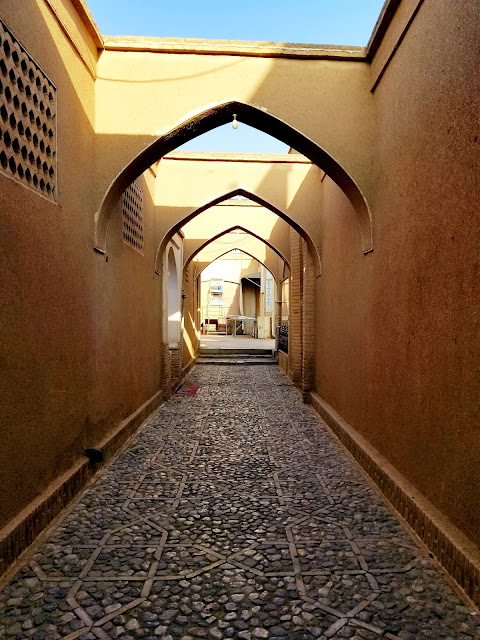 That's it folks! although I spent only a day in Kashan, I had a good time appreciating some of the city's highlights. The following day, I was on my way to another city for a new adventure.