My arrival into Tehran was pretty uneventful and at the airport, everything went smooth with immigration. After checking my passport and electronic Visa, I was warmly welcomed into the country this definitely set the tone of my visit. I arrived at 5:00 am in Tehran and after settling in and meeting my tour guide, I was ready to hit the ground running.

Tehran is the capital of Iran and is the largest city in the country with a population of almost 10 million people. That being said, just like any other large city in the world, it is busy and bustling with life.

On day one I visited the Niavaran Palace Complex which was the residence of the last king of Iran, Mohammed Reza Pahlavi. 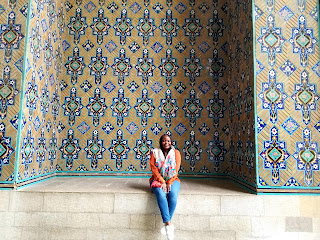 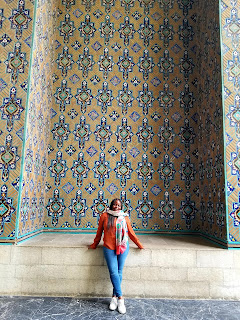 Took a good walk around the city just soaking in the vibe and sites. 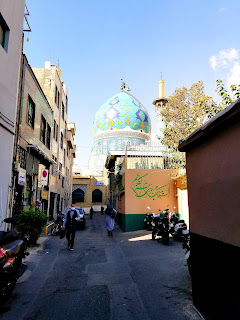 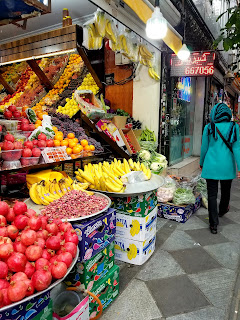 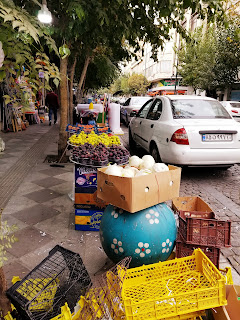 Visited the former US Embassy, which is now a museum. This is where Iranian activists in 1979 broke into and captured the Americans working there. They were held hostage for 14 months before being released. 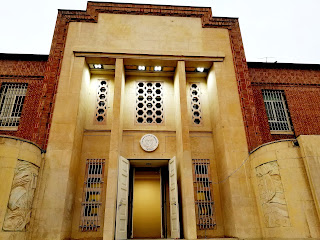 I really had a good first day and got such a good vibe in general, After a few hours jet lag started creeping in so I retired back to my Iranian host's house in Tehran. I was treated to a nice welcome dinner and I got to meet their family, everyone was so lovely and I had a great evening before jetlag got the best of me. 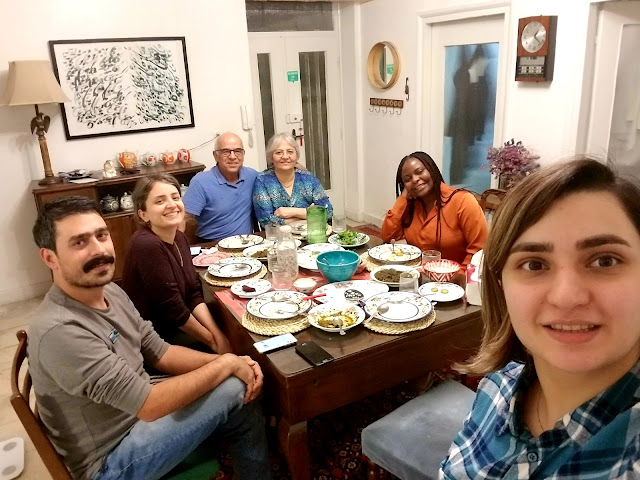 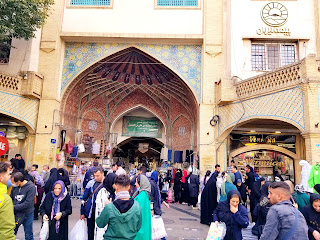 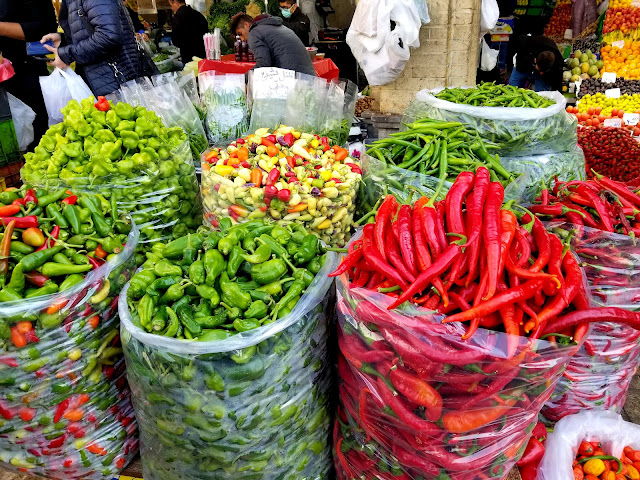 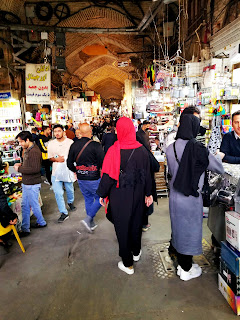 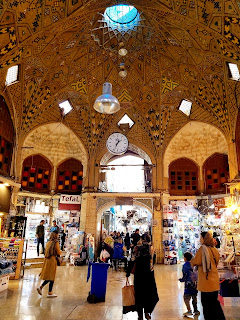 While at the Grand Bazaar I got to visit the smallest tea house in the world. It's been passed down the family and is actually a pretty popular spot to visit in the bazaar. I didn't know which flavor to choose so I just asked the owner to make me his best tea and it did not disappoint. 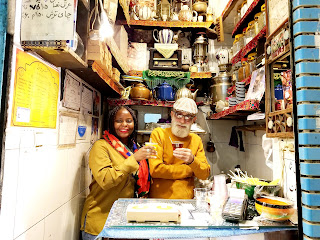 Checked out the beautiful and very colorful Golestan Palace, built in the 16th century it is one of the oldest historic monuments in Tehran. Definitely worth a visit! 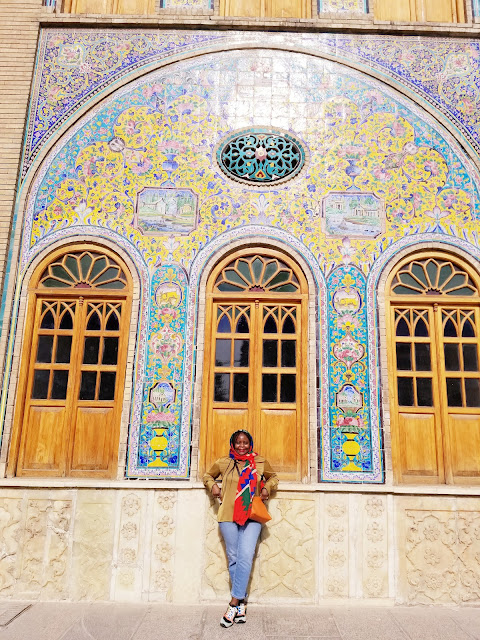 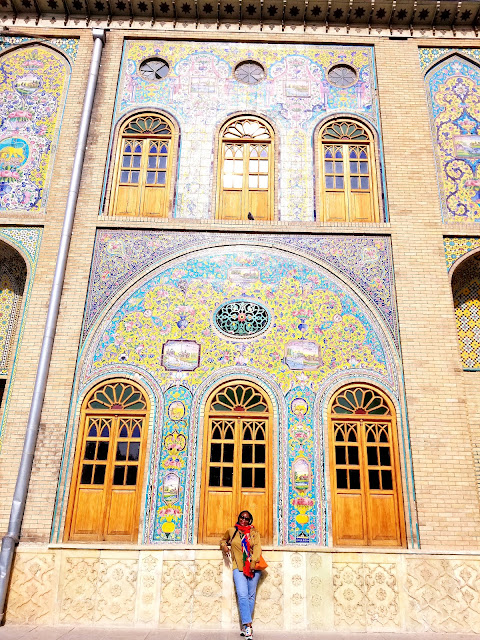 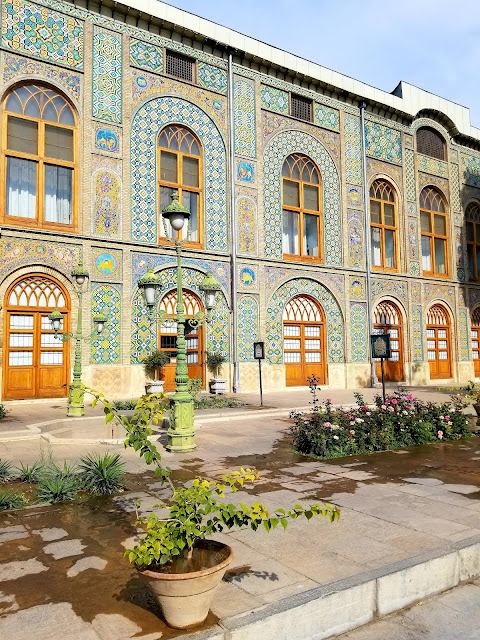 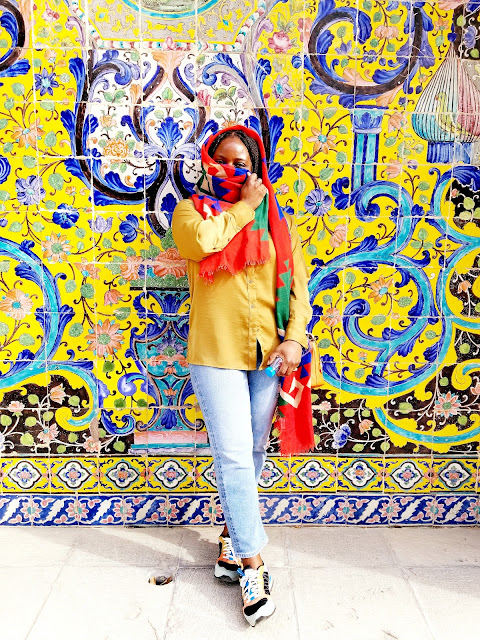 My final site before leaving Tehran was the Azadi Tower, formerly known as Shahyad Tower. It was built in 1971 to commemorate the 2500th anniversary of the Persian monarchy. During and after the revolution in 1979 which ousted the king, the tower become a symbol of freedom. 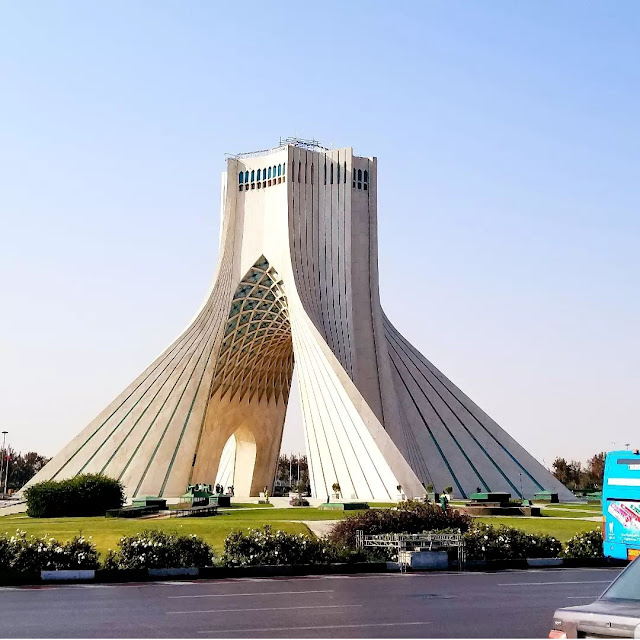 That's it folks! my stay in Tehran was really good, and I was excited to continue my adventures to the next city. 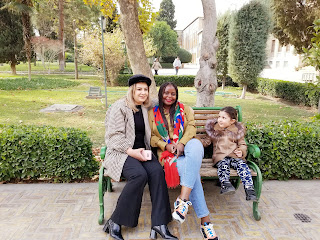