So far I am really enjoying Boston and what the city has to offer, Angelica and I have been up and about exploring and attending the numerous summer events taking place in this city. By the time we get to her apartment at the end of the day I am usually so tired that updating this blog is the least of my priorities. Today we attended Boston's Caribbean Carnival parade, we actually just found out about it last evening through one of Angelica's friends and we decided to check it out.

We thought we would spend maybe a couple of hours then move on to something else as we weren't expecting much but it turned out to be so much fun that we spent the whole day at the event and ditched the other plans we had. It was a day well spent and I will let the pictures do the talking........ 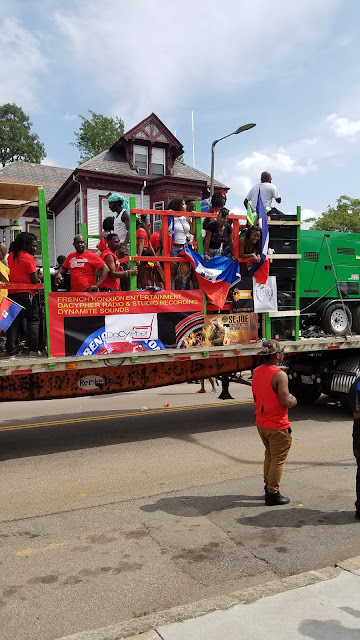 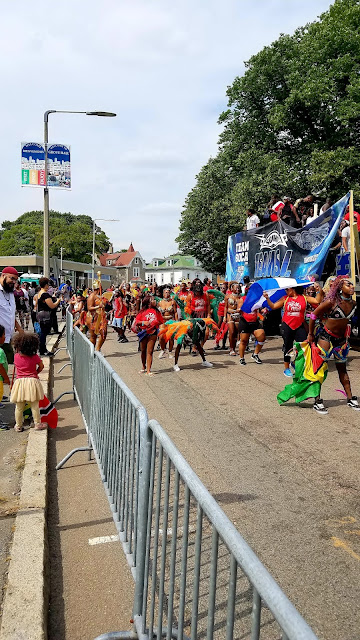 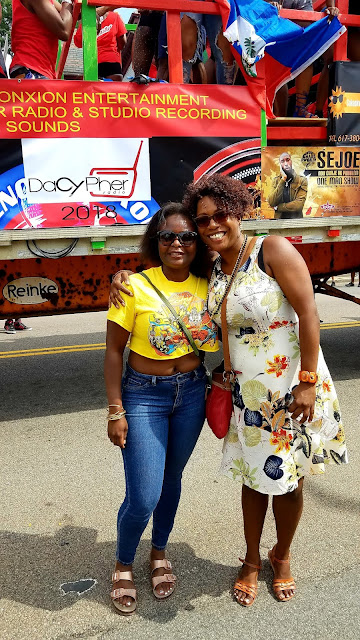 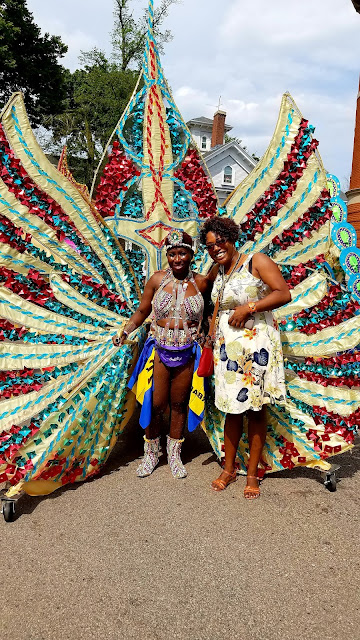 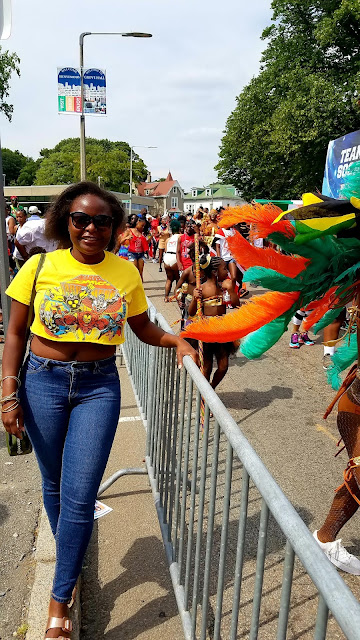 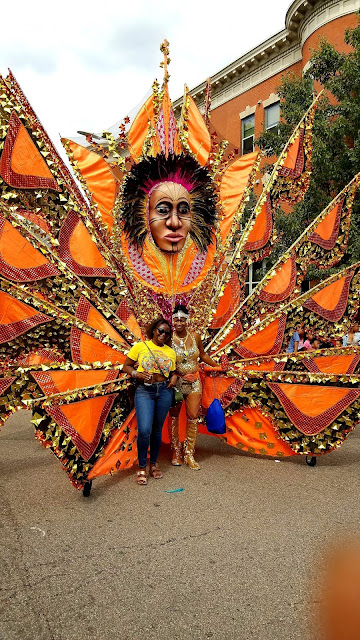 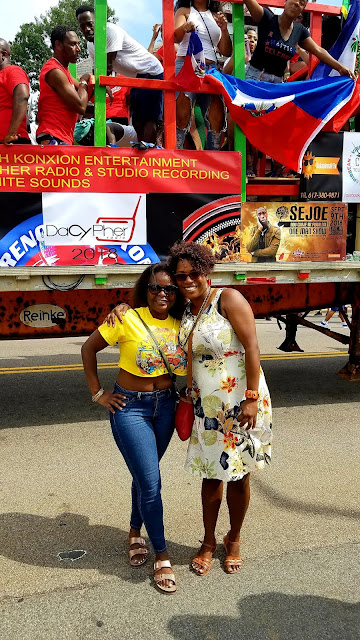 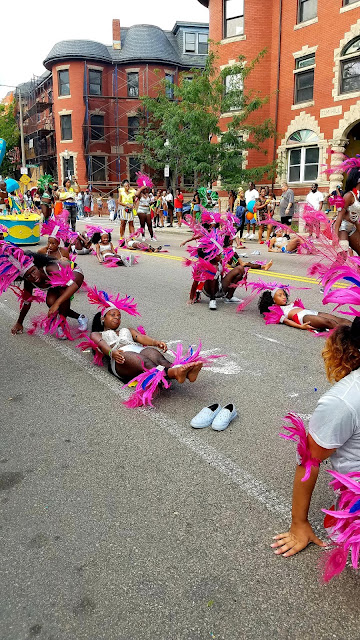 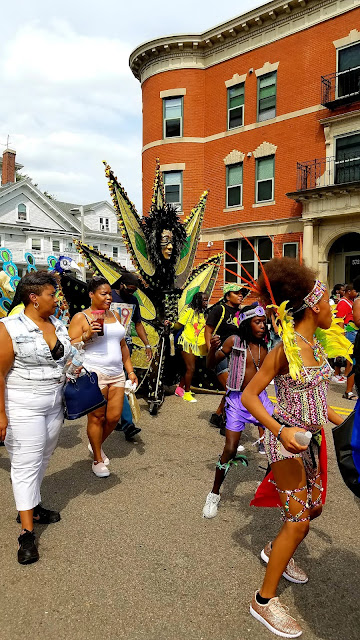 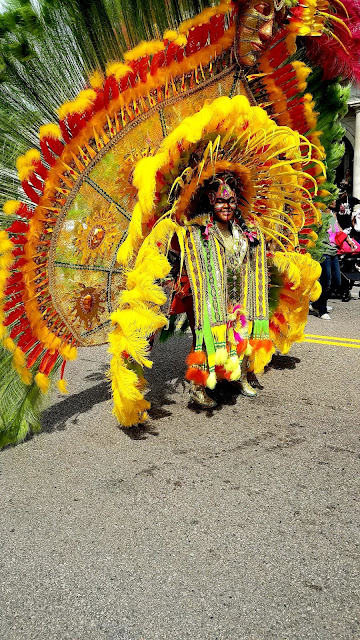 That's it folks! keep checking in for more updates as tomorrow we attend another event that I am really looking forward to, The Boston African Festival. This should be fun!

There are so many restaurant options for different kinds of food here that I have made it my mission to try a dish from a different country everyday. We have had some Afghani food, Cabo Verdean food,  Jamaican food (ok, I have had this before but it still counts). Next we are going to try Haitian food.

I was telling Angelica how the trains here look so old, out of curiosity I looked up information online to see how old they are. Turns out the Boston subway system dates back to 1897 and it's the oldest in the US. Well, as long as the trains get you from point A to B that's what matters right?

It's funny how always without fail I look forward to a trip, buy the ticket, then totally lose interest in traveling a day or two before the trip. I literally try to talk myself out of the trip but of course I end up getting on the flight anyway because there is no way I am losing money over some silly fickle tendencies. After traveling I always end up having so much fun that I wonder why the heck I was grumbling prior to the trip. Needless to say it wasn't any different with this trip but now I am having so much fun that I can't believe I ever thought I wouldn't. Yes, I am weird like that.

I have to hand it to some of the folks who had huge elaborate costumes at the Caribbean Parade, those things appeared heavy and to make matters worse it was hot and the parade route was 2 miles long. I really don't know how they managed to carry on but kudos to them!