I can't believe 2014 is coming to an end, it feels like this year flew by so fast! as I await for 2015 I am reflecting on 2014 and how this year turned out for me. If there is anything I can say for sure about 2014 is that I took major risks, followed my dream and listened to my heart. I am so proud of myself and I have really grown from the amazing experiences that I have encountered this year. Let's look at some of the highlights of 2014:

I had been working as an Accountant for the past 7 years (in various companies) and as the years went by I realized that I wasn't really happy working as an accountant, it got to a point where I was just working for a paycheck and each day it got harder and harder to get up in the morning to go to work because I really hated my job. I hated my job because I did not like being an accountant and I knew I wasn't suited for that specific career path. I always fantasized about quitting my job and taking some time off to find my real passion, It didn't matter that I had a degree in Accounting or that I had my MBA, I just wanted to leave it all behind in search of something more fulfilling. Quitting my job was one of the biggest risks I could ever have personally taken because if anyone knows me, I like playing it safe in terms of financial security so the fact that I decided to quit my job, give up the financial security and some of the benefits associated with having a job, is just something that I sometimes still can't believe but yet I am very proud off.

I remember one time chatting with a good friend and mentioning to her that one of my dreams is to leave everything behind and travel for a year through South America living off my savings and just living life on my own terms doing whatever the heck I wanted at whatever time I wanted and how ever I wanted. The only thing that was holding me back was fear and I kept telling myself, "it's okay I can postpone this dream until I find someone to share it with me." Let's just say I got tired of waiting so I figured life is too short to wait for things to happen so why not take charge and make things happen for myself. When I finally decided to follow my dream things just fell into place and it's like everything had just been waiting for me to take a leap of faith before aligning themselves to my favor. I could not help but think of one of my favorite quotes from the author Paulo Coehlo, "when you want something, all the universe conspires in helping you to achieve it."

I can not even begin to describe in words how fulfilling my travels have been through some of the countries I have been to this year. I have had ups and downs but I am glad to say that the ups have been way more than the downs and the experiences I have had have been priceless. I have been to places that I never imagined I would ever visit, I have laughed, cried, fallen in love, had my heart broken, danced without a care in the world, taken crazy risks, met amazing and some not so amazing people........the list is endless and I can say for sure that I have no regrets whatsoever and I will always cherish the memories. 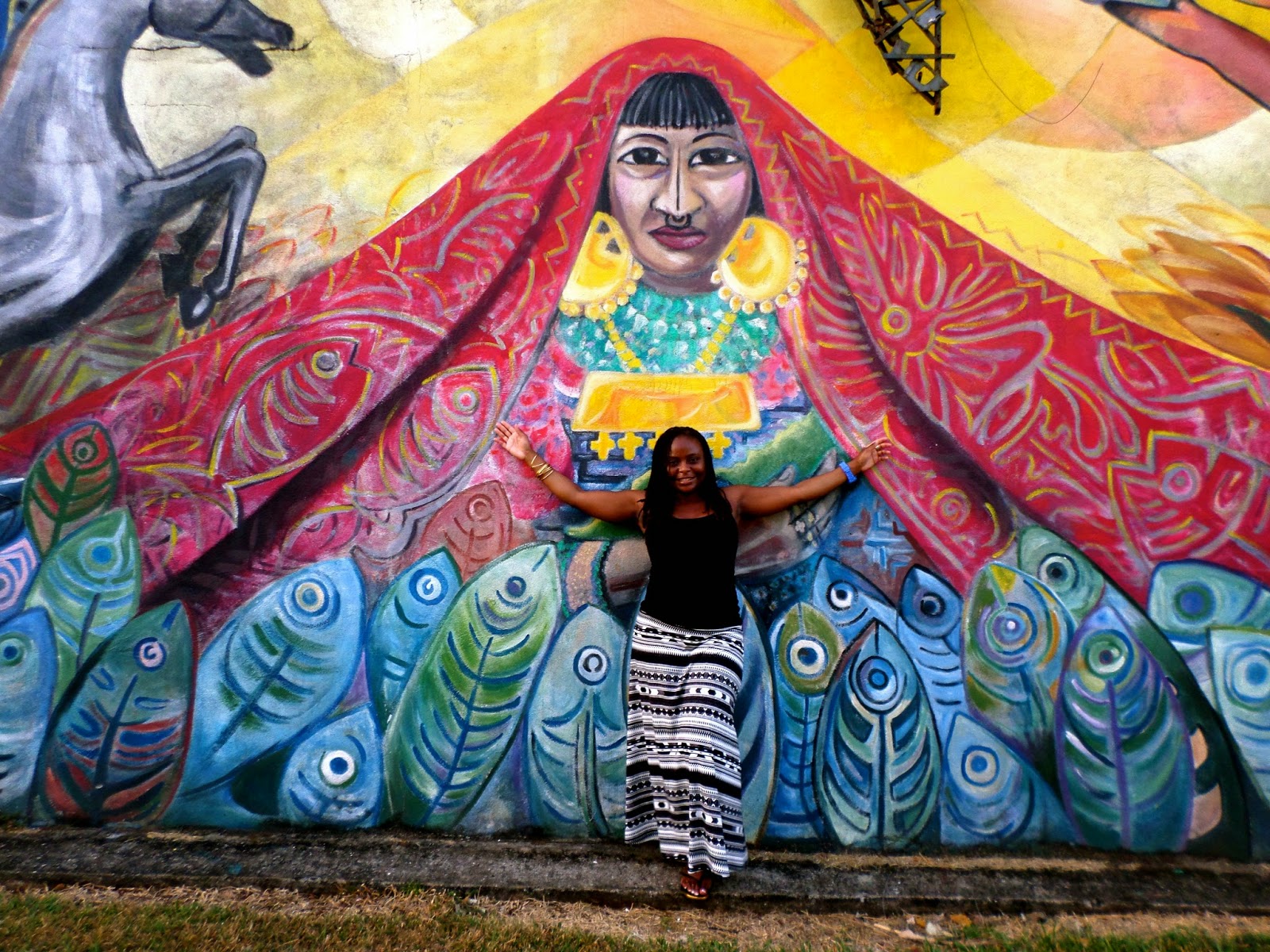 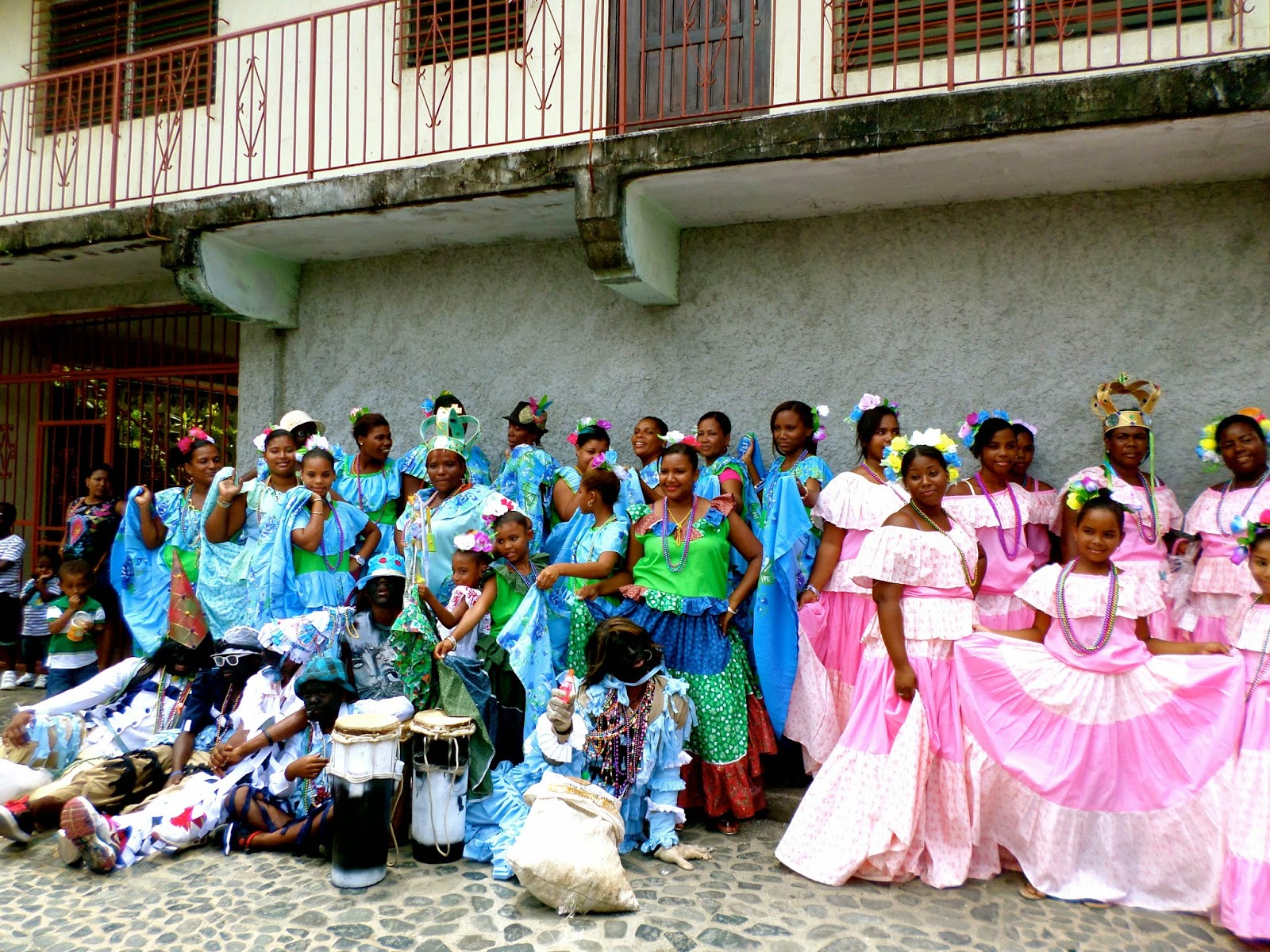 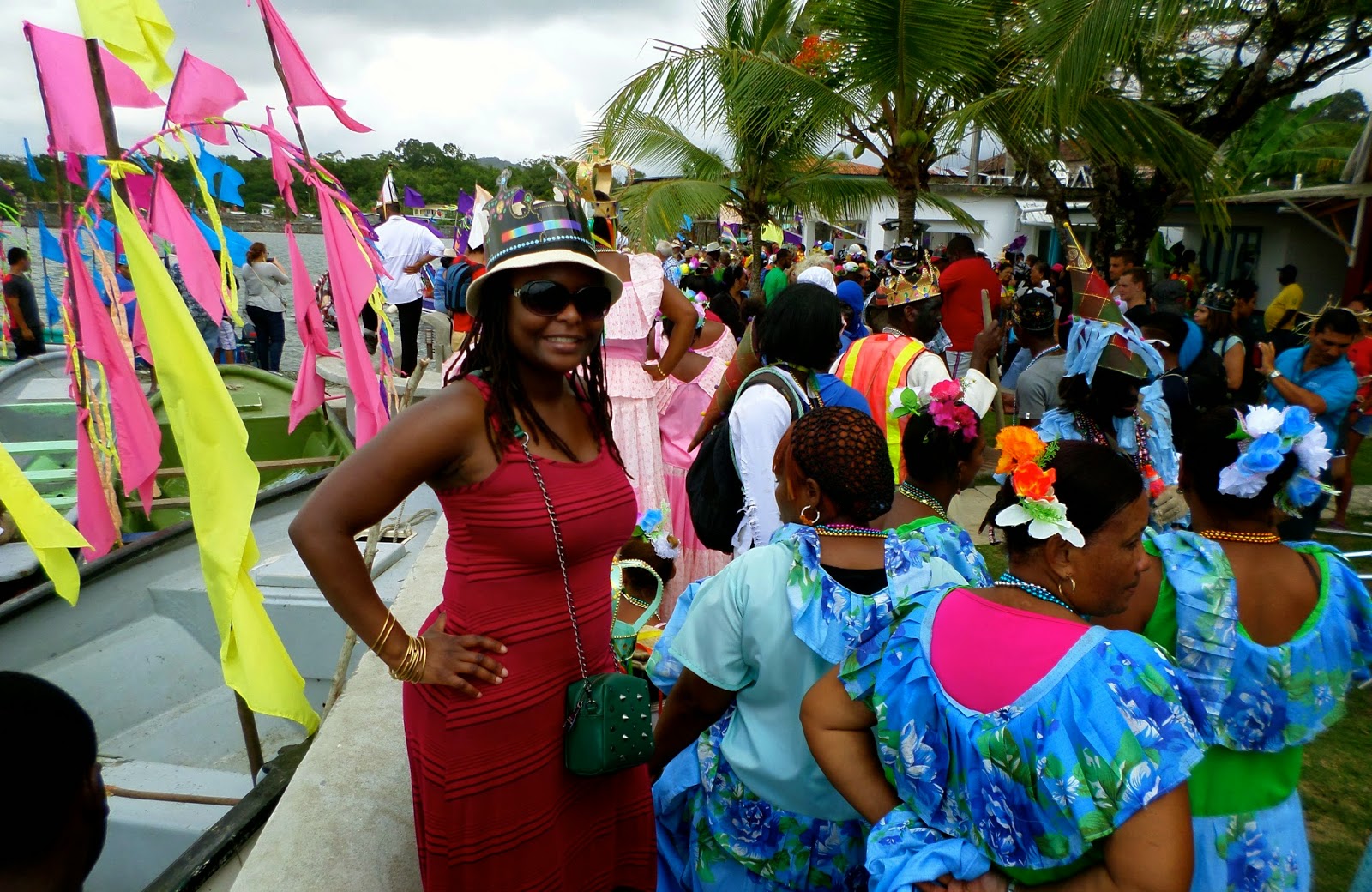 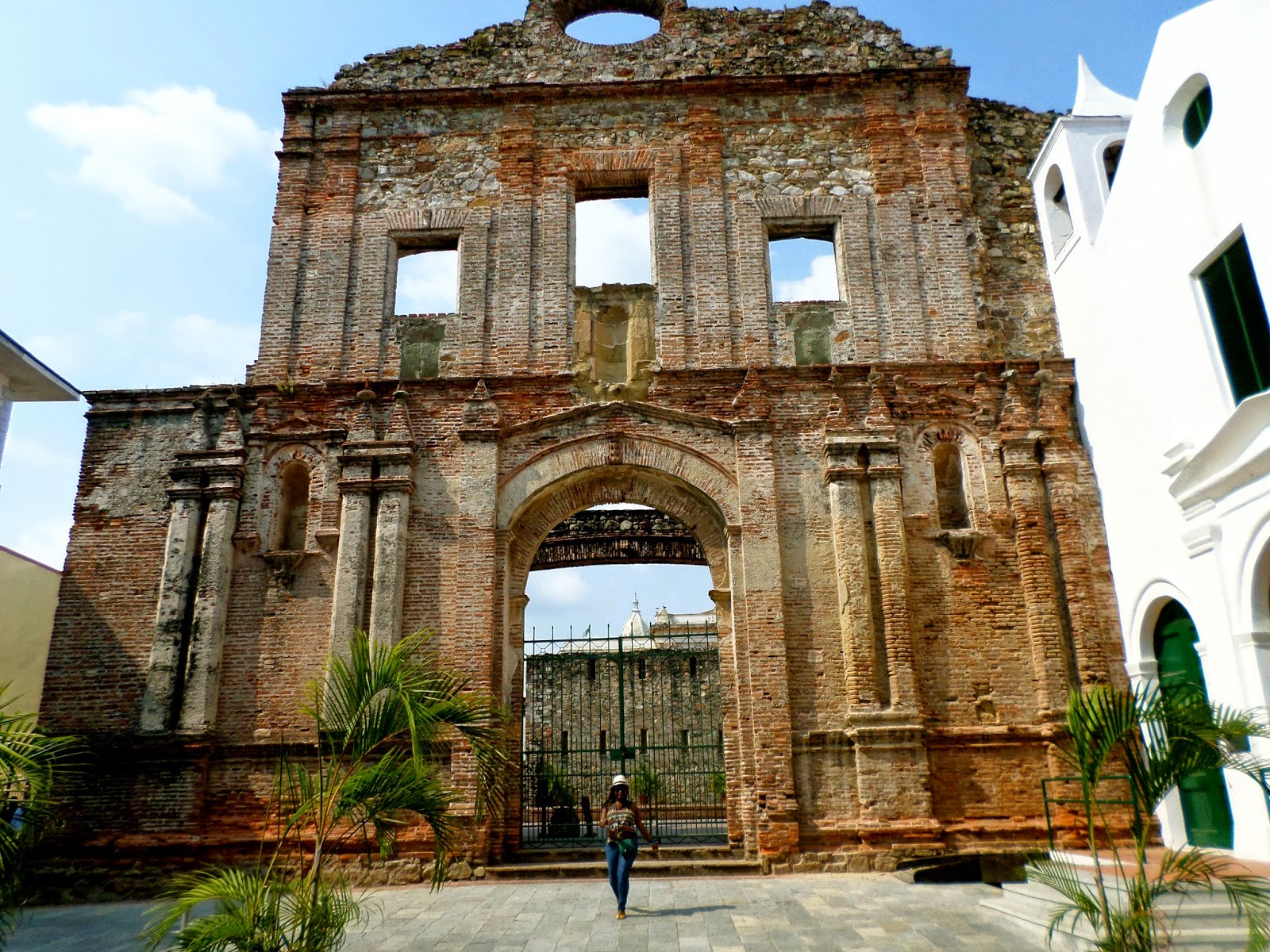 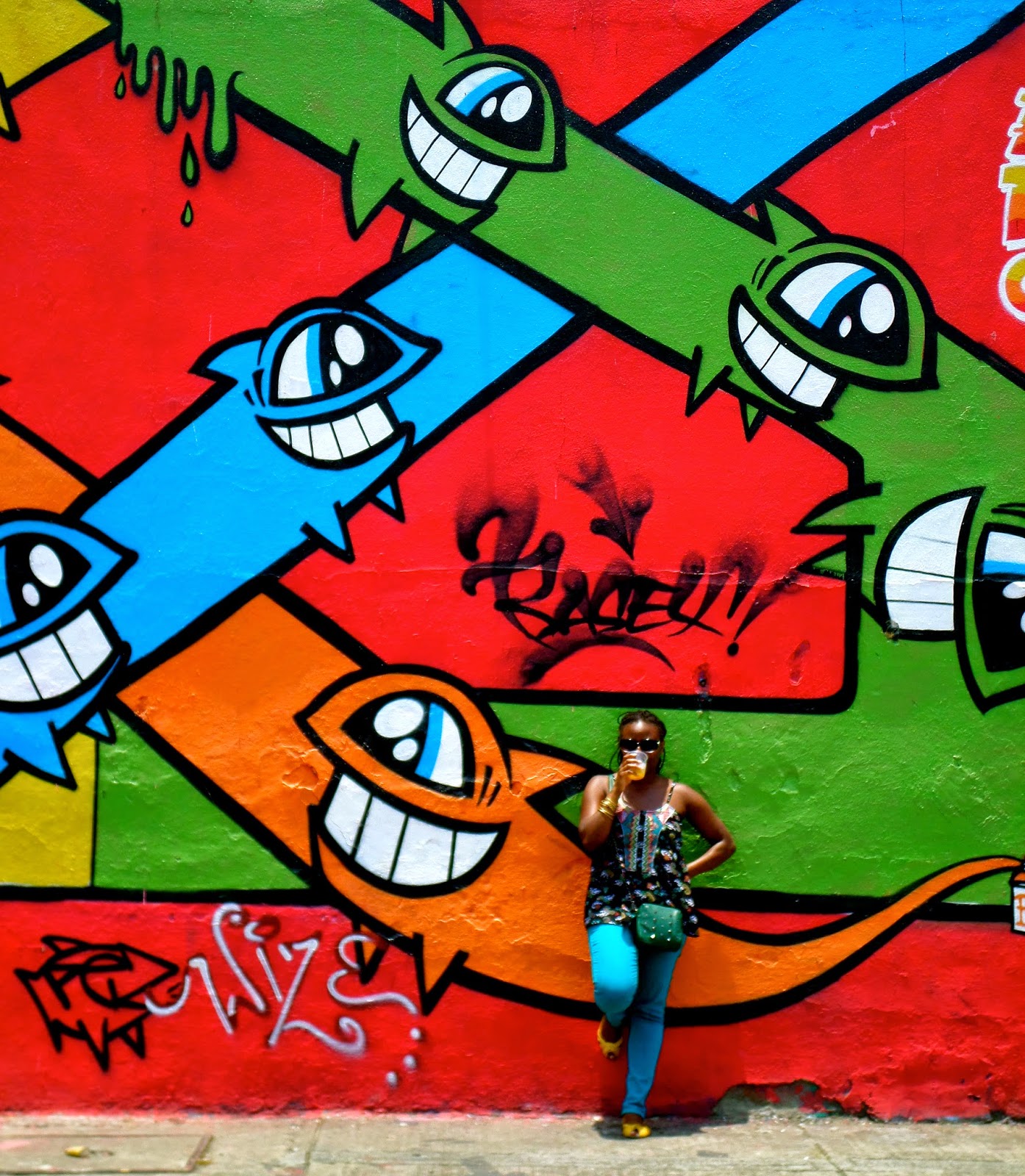 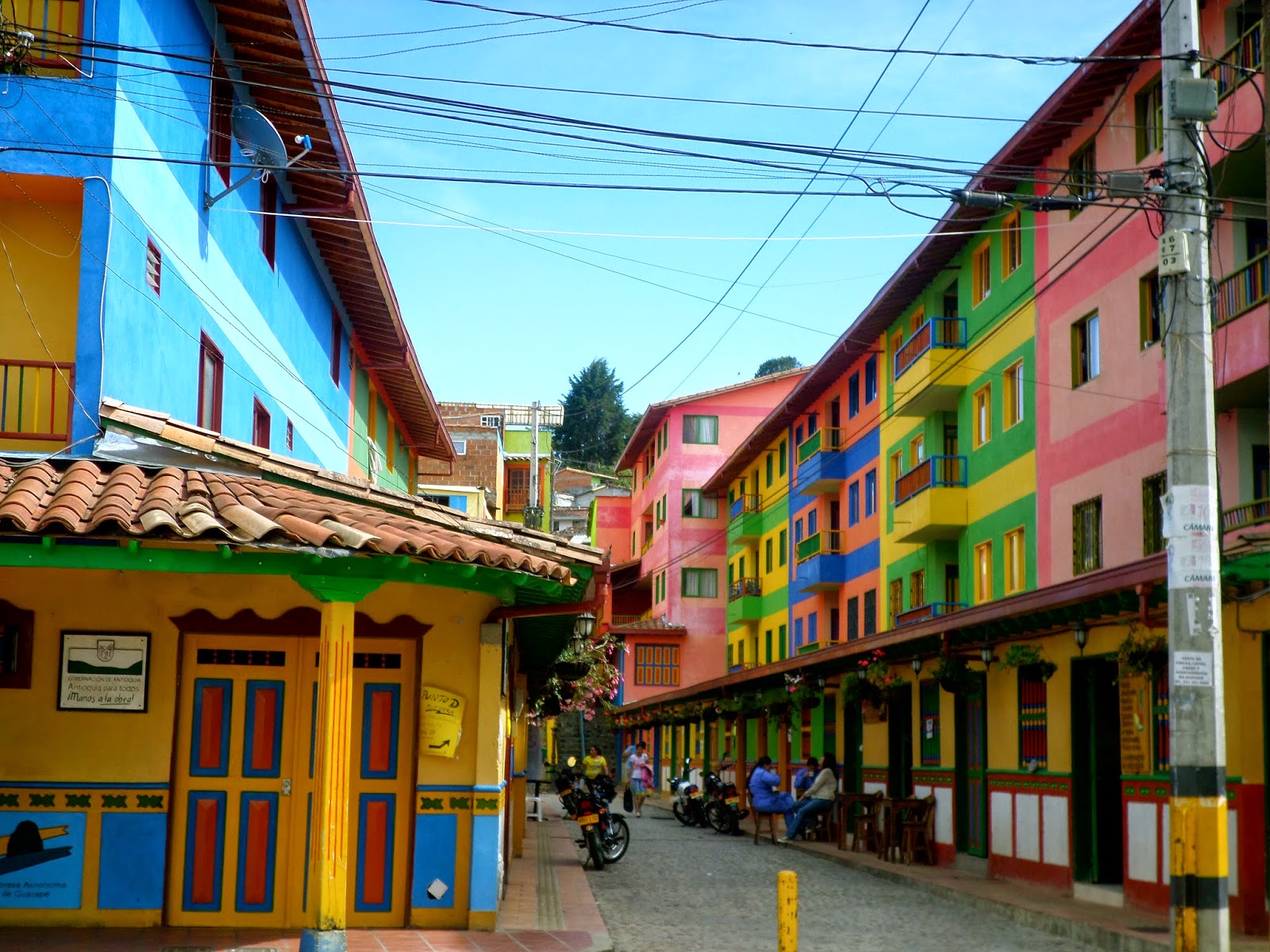 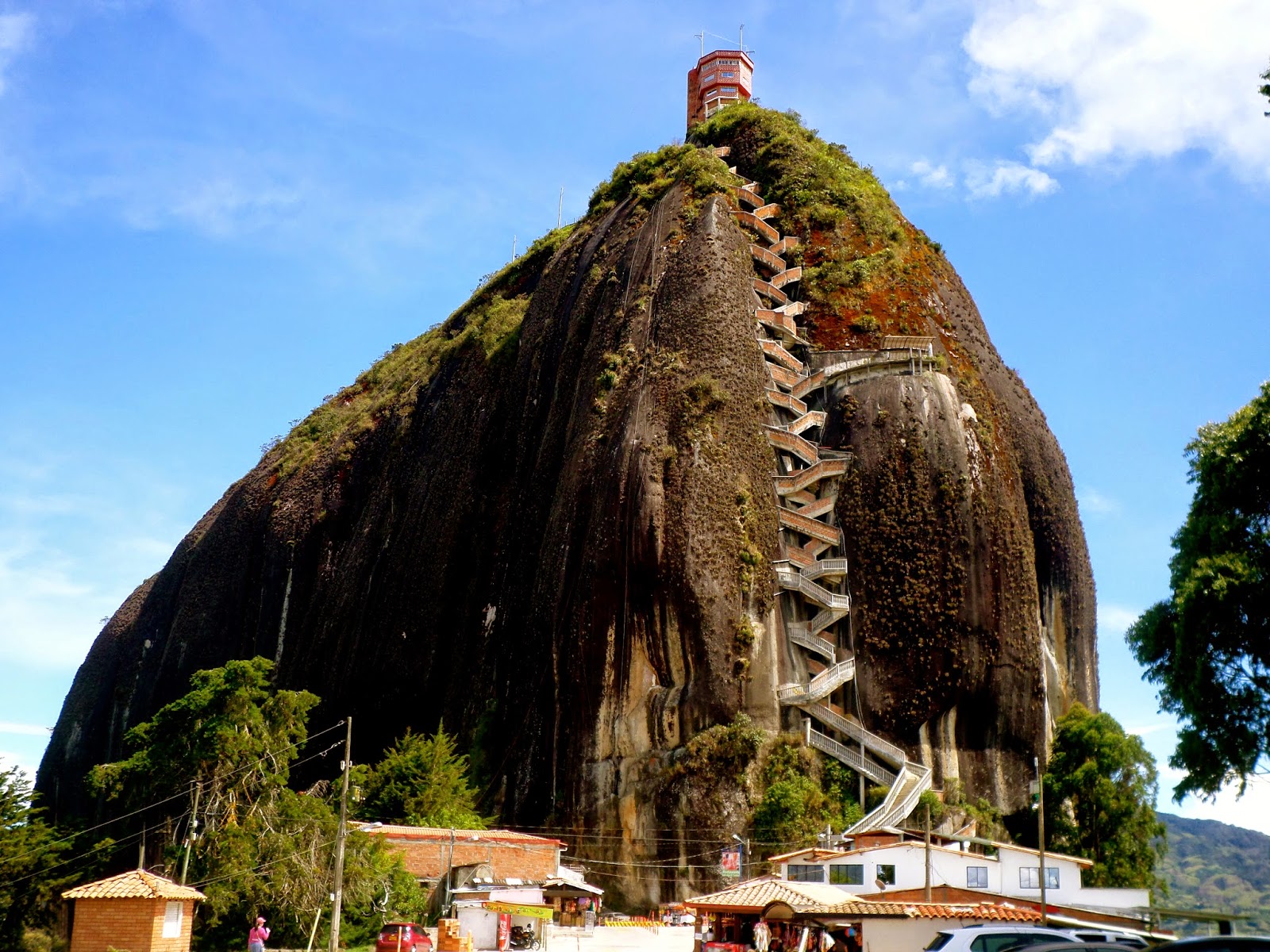 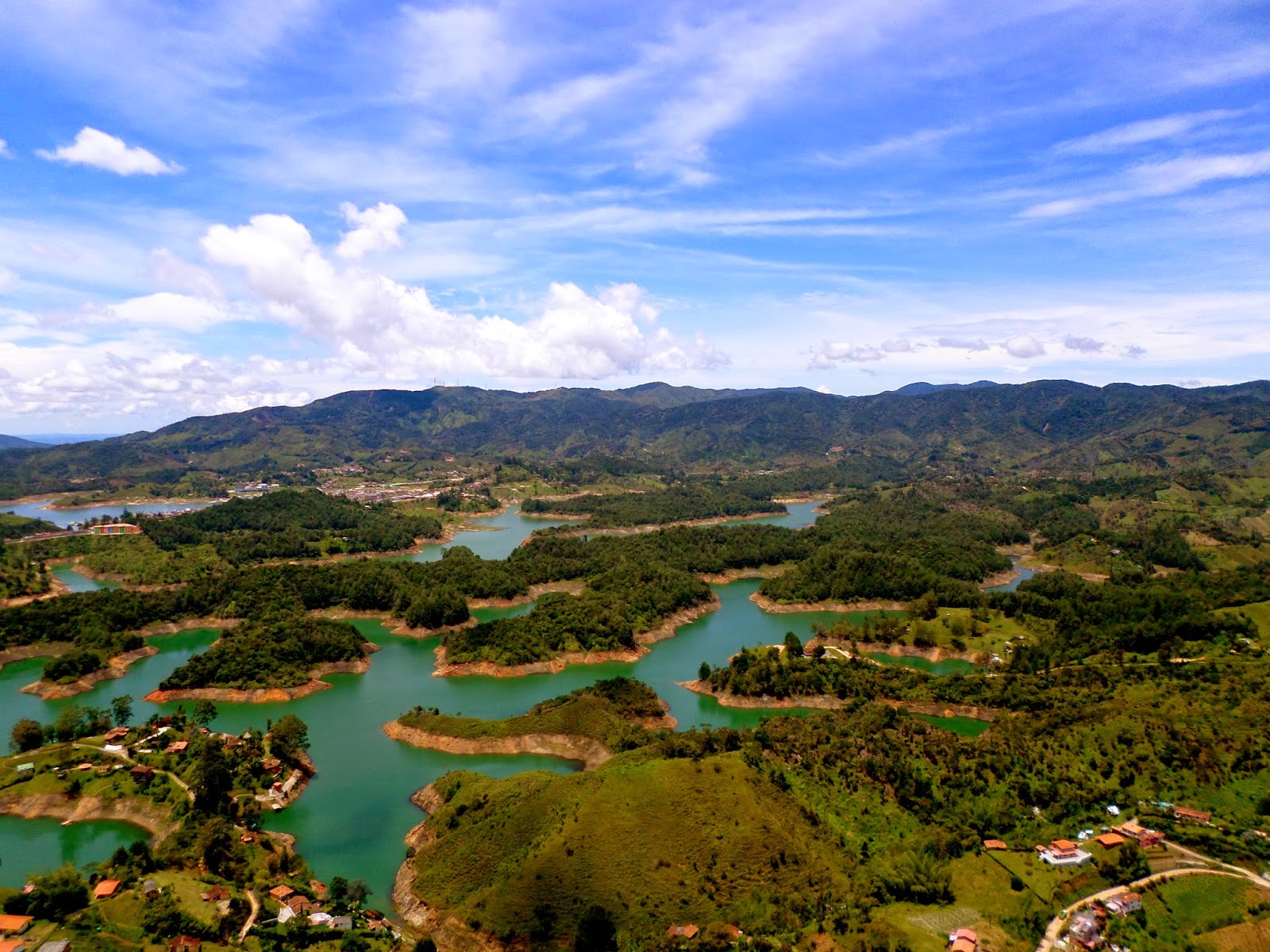 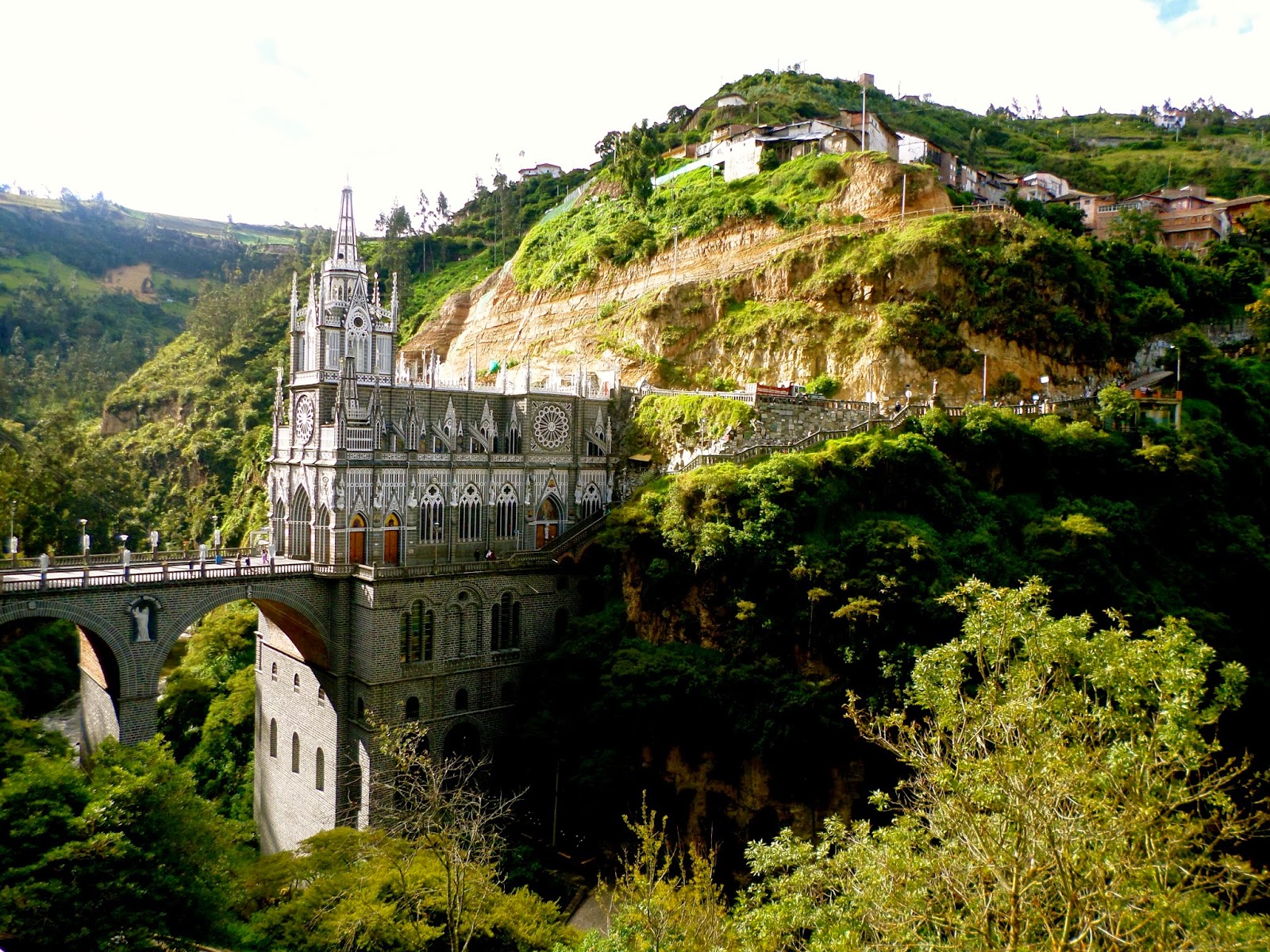 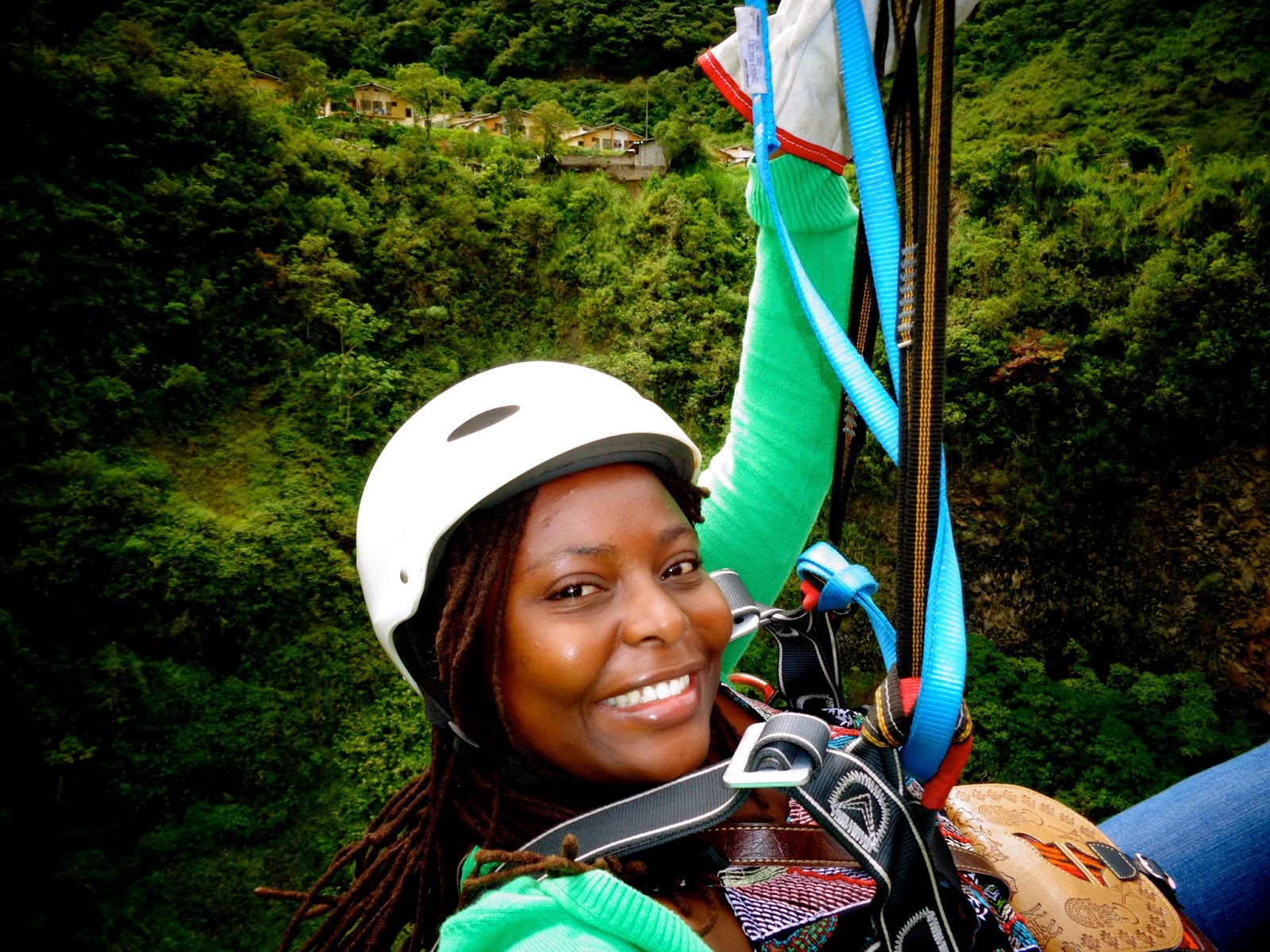 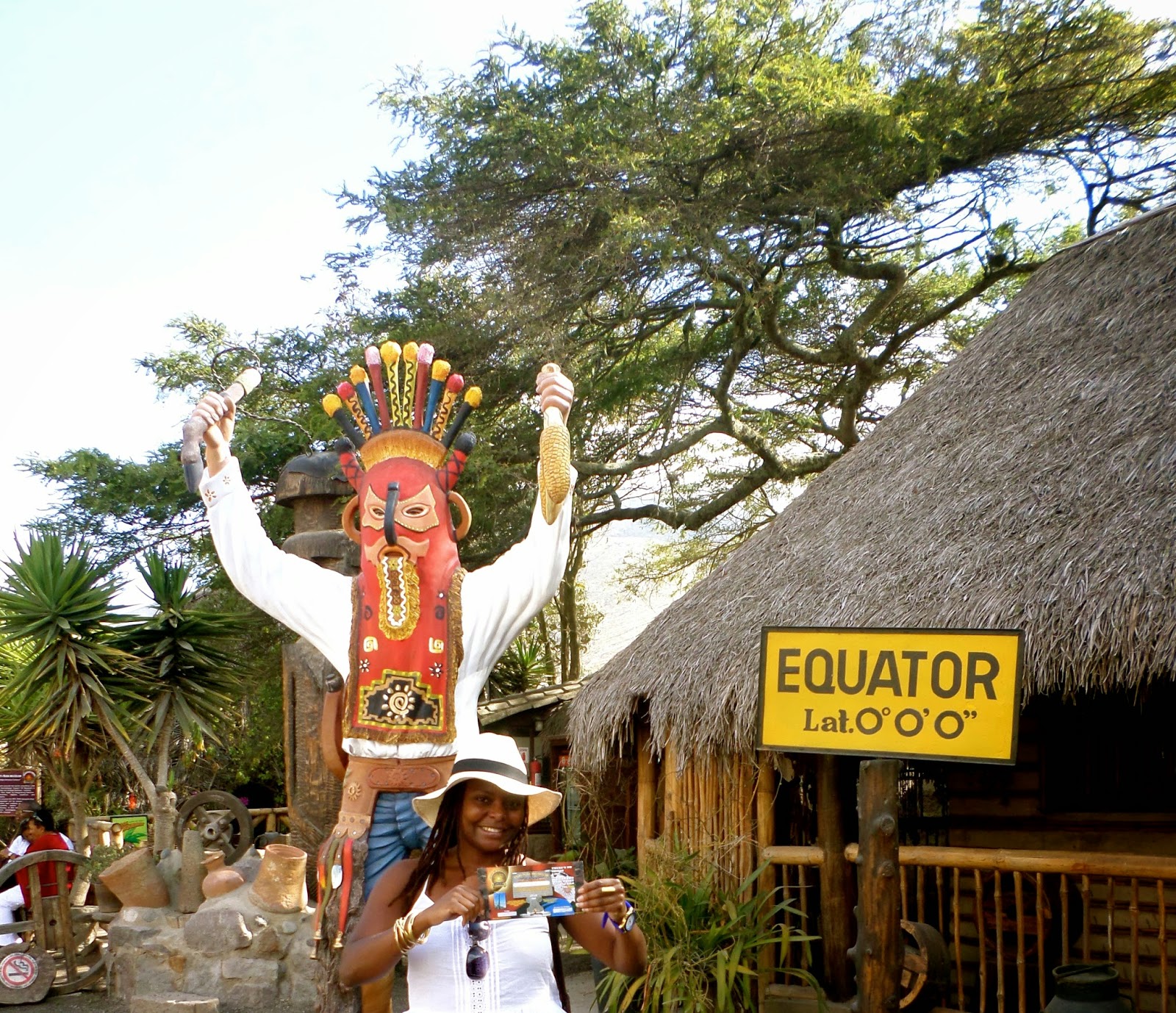 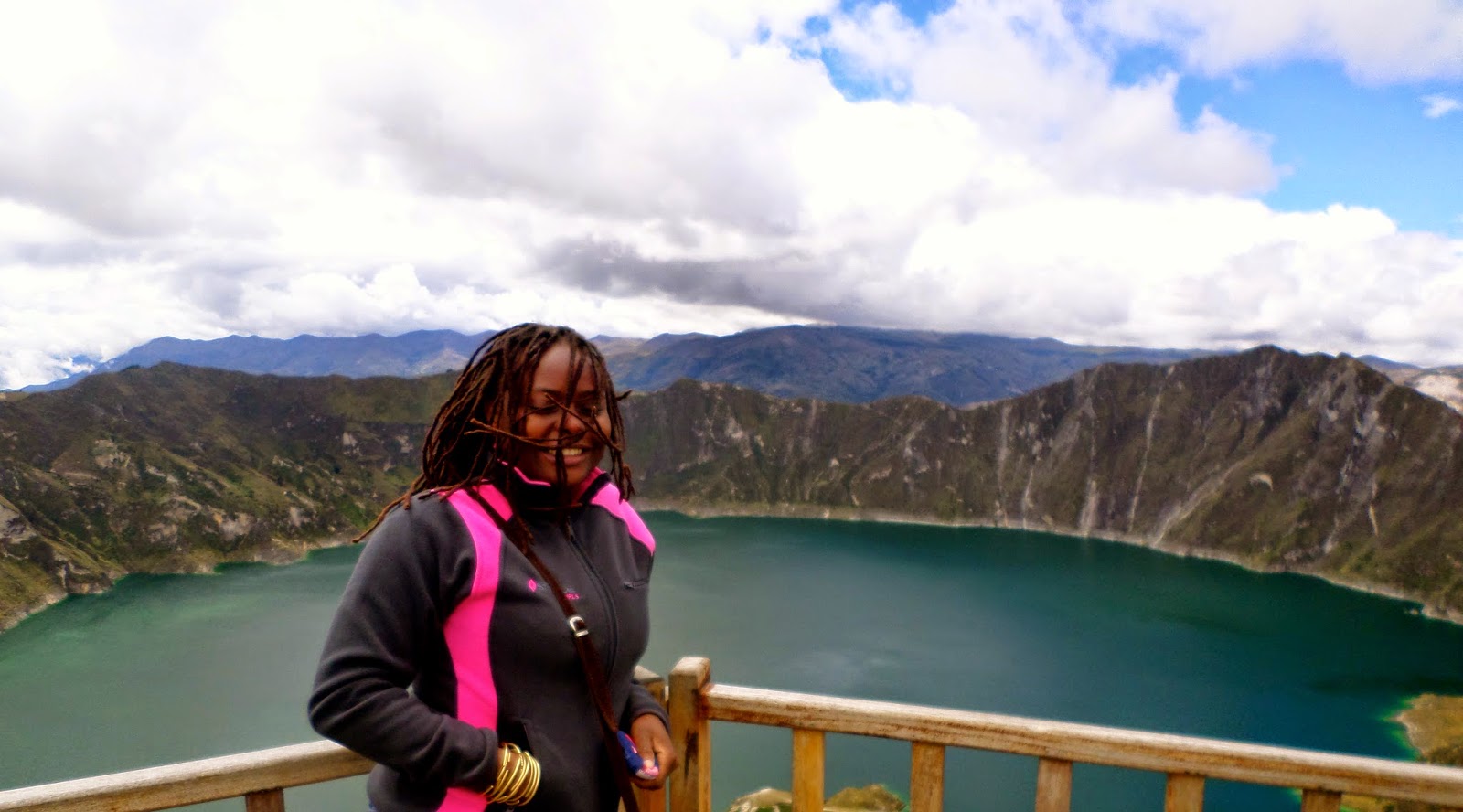 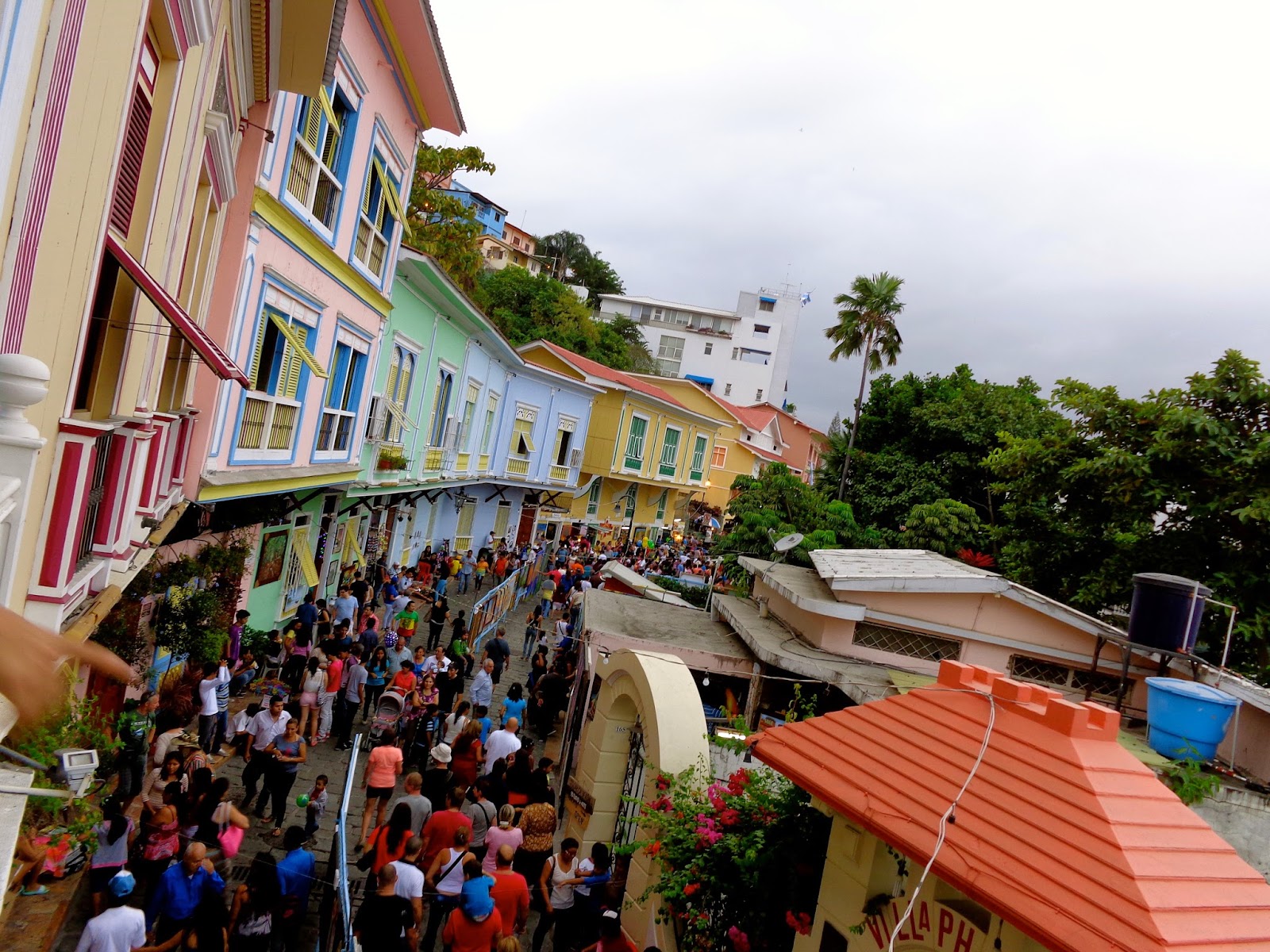 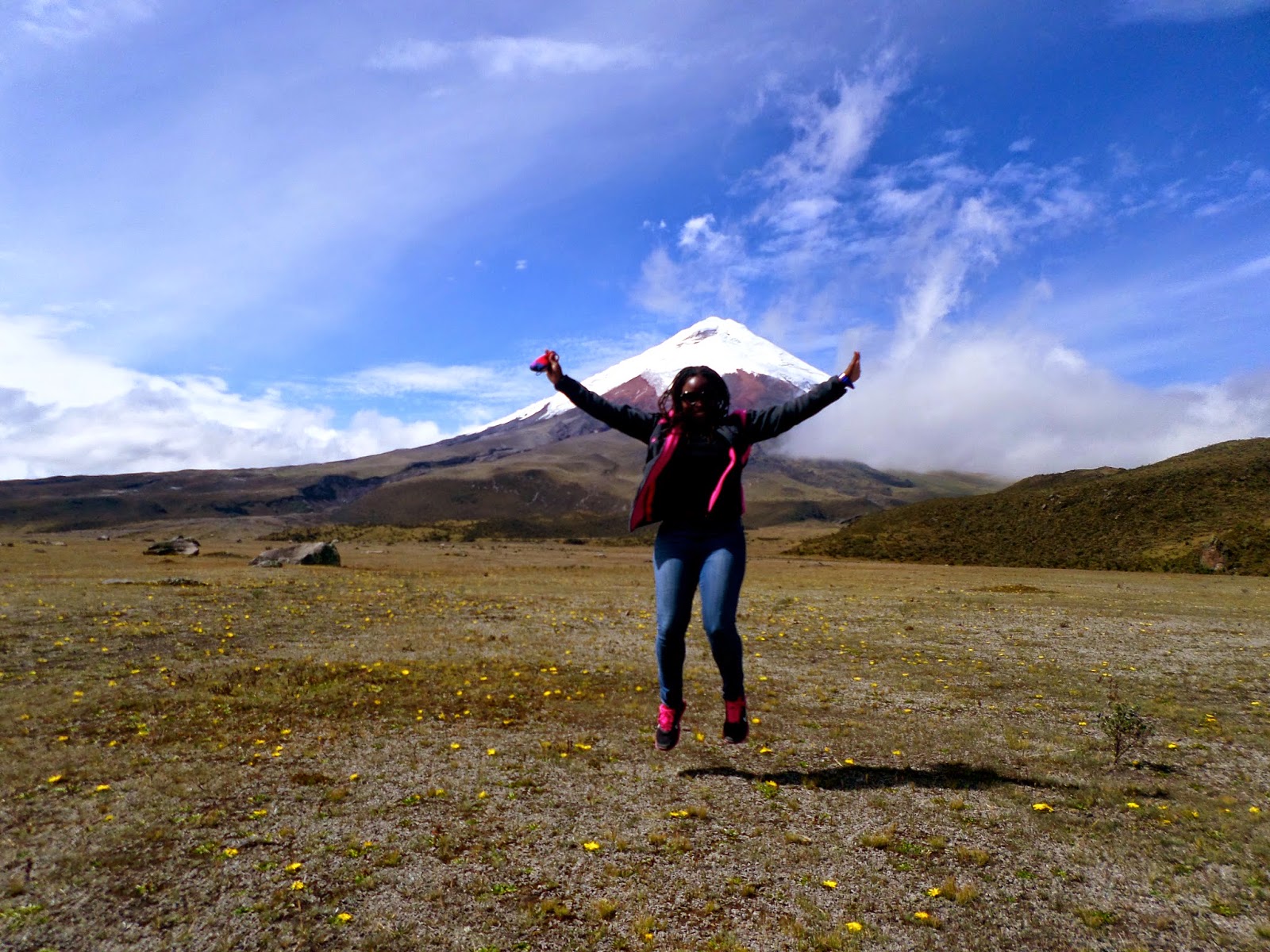 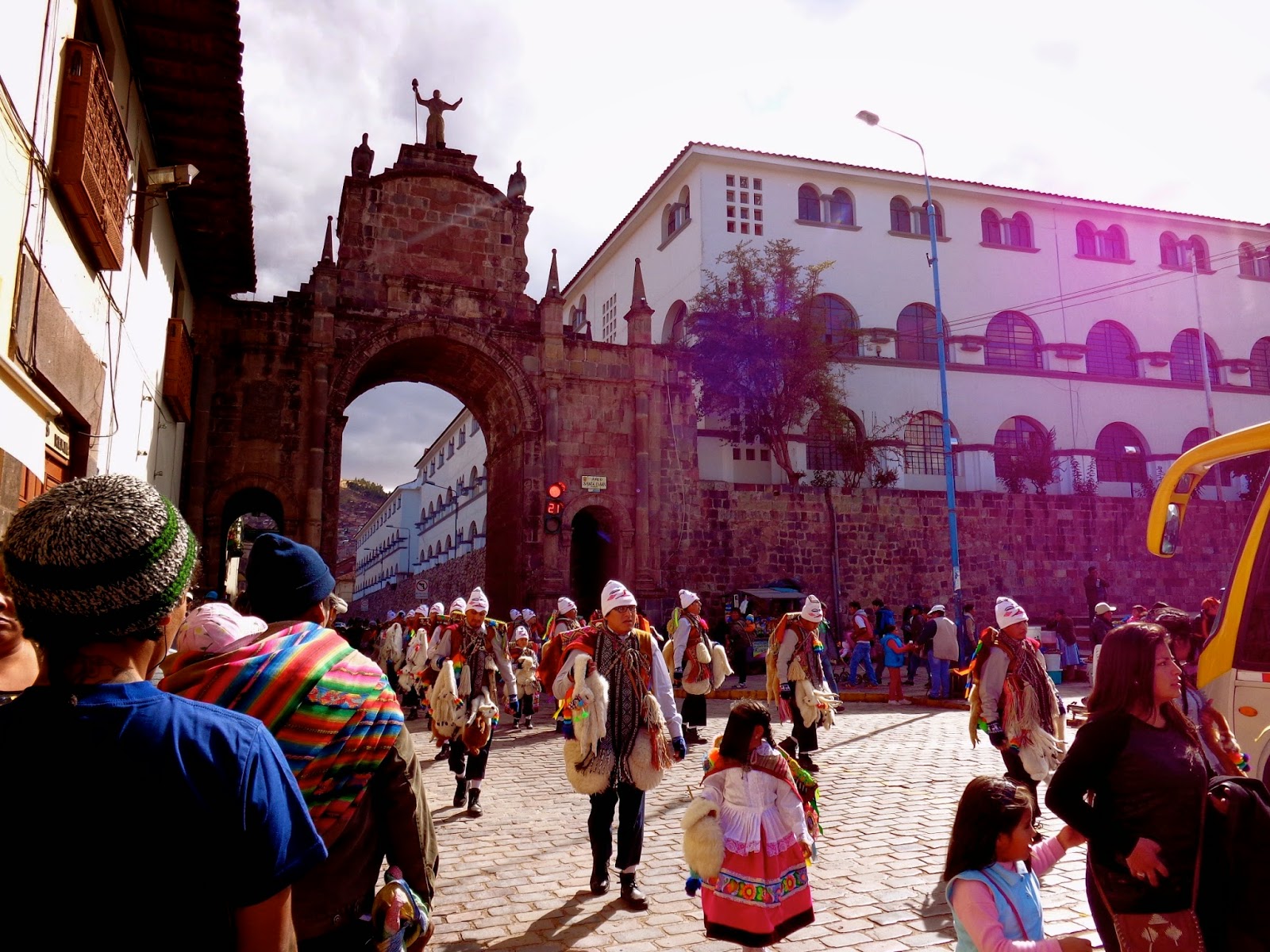 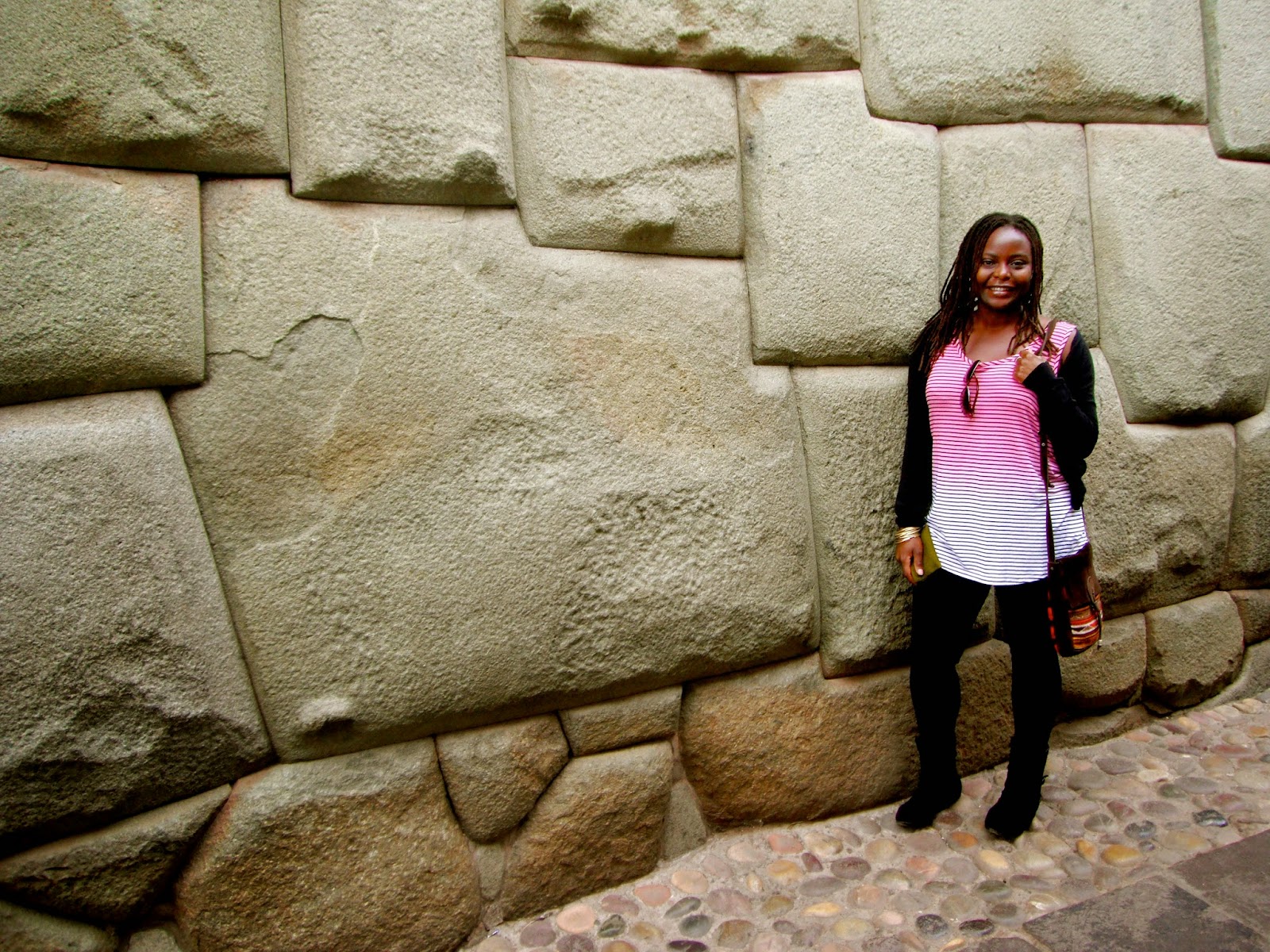 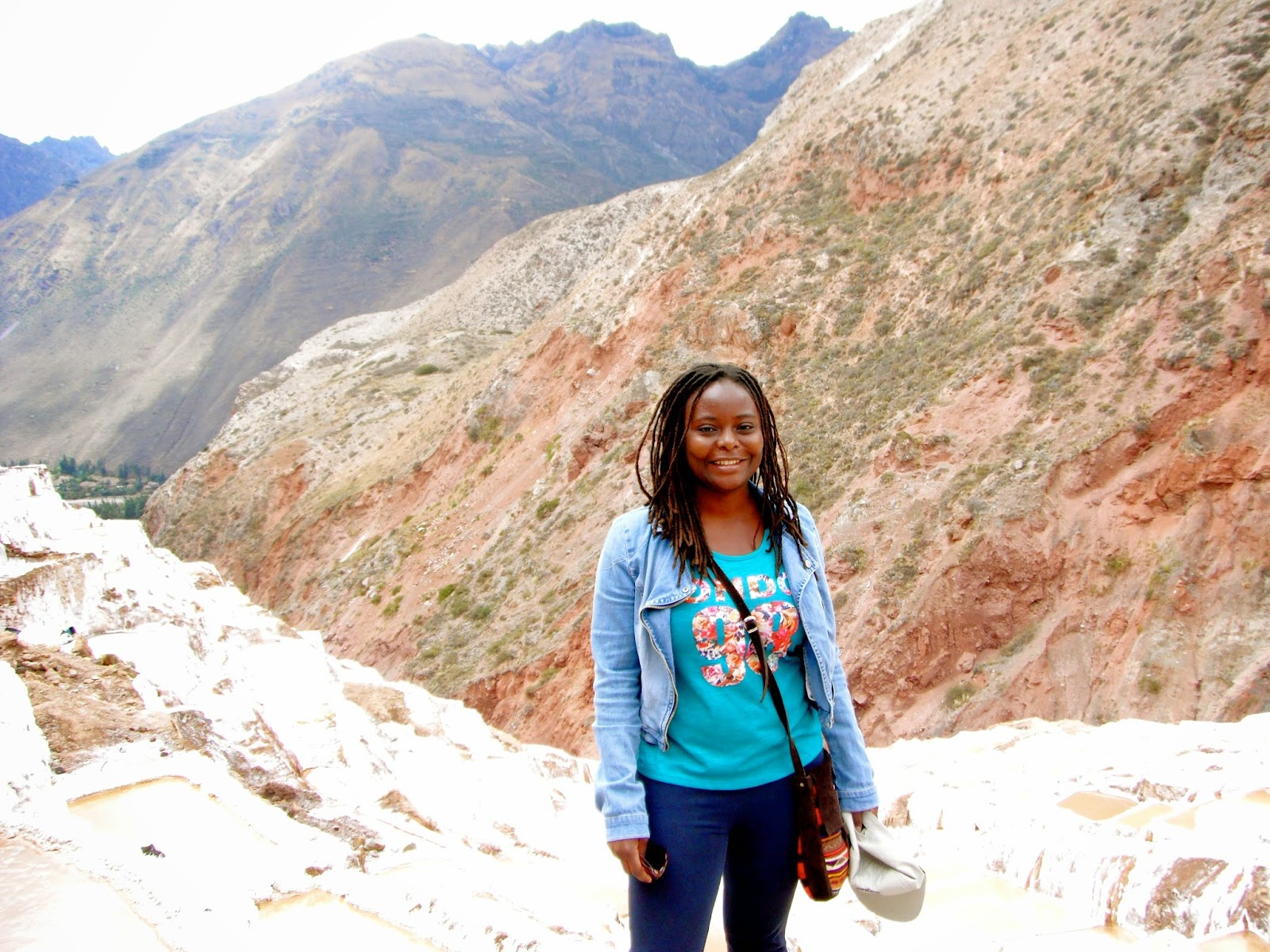 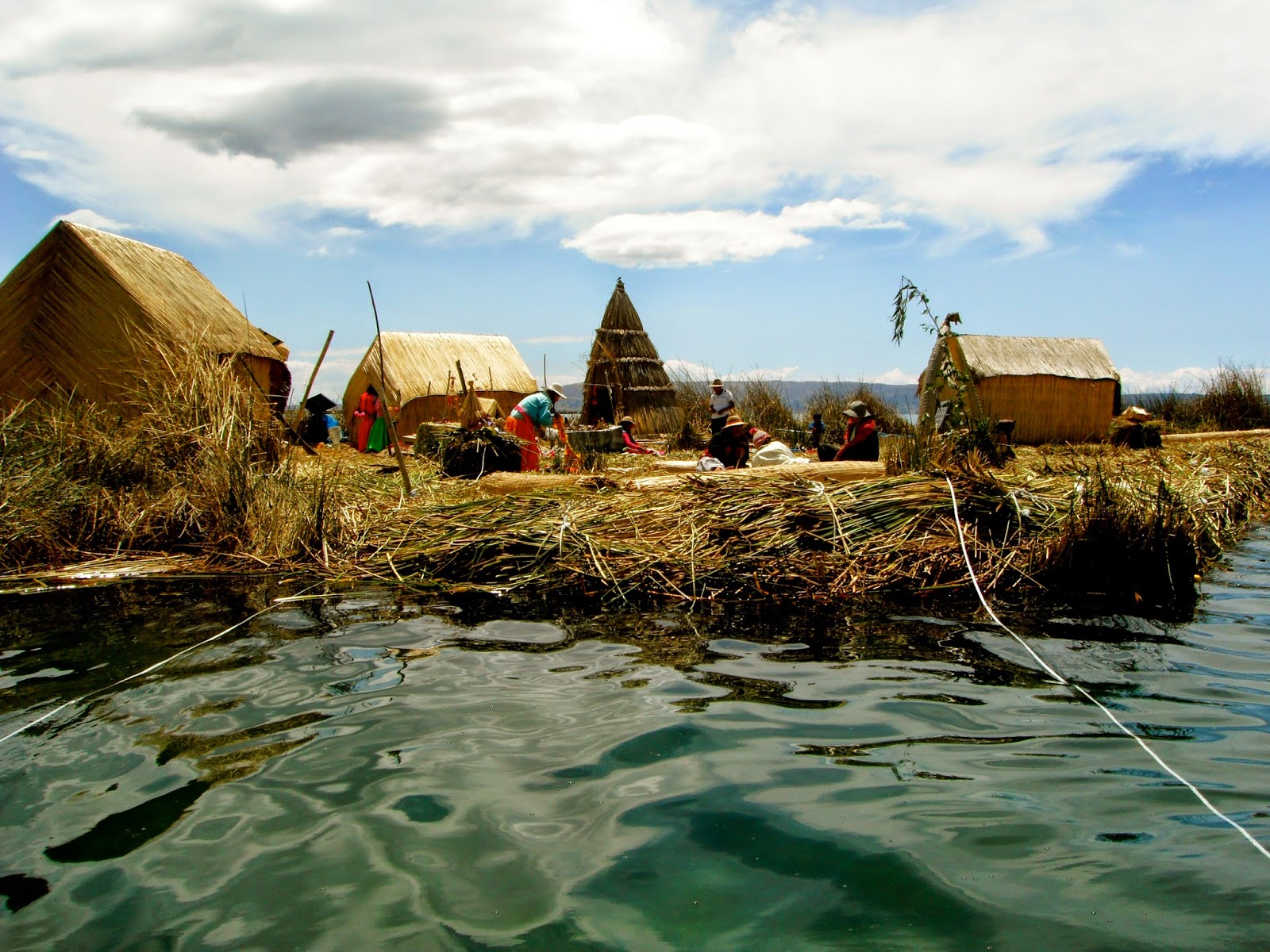 Taking A Chance On Love

I had to end a relationship when I started out on my travels, it wasn't an easy decision but after I was done with the relationship I was determined to live life to the fullest as a single woman. I was not interested in getting into any relationship and I was definitely not even looking to fall in love with anyone. I wanted to be selfish and do my own thing without having someone by my side to think off. In the end let's just say even the best laid plans don't exactly turn out as expected. When I met my current boyfriend I was actually in the process of ending a "situation" I will use that word for lack of a better description. Anyway, I thought my boyfriend was just going to be a cute distraction as I got over my "situation" but lo and behold! the dude turned out to be such a genuine, amazing and honest person that I quickly changed my mind about dating and even adjusted my travel plans. I remember on one of our dates we went to this really cute park and we talked for hours, I always jokingly remind him of how much he pled his case on that particular date telling me everything about himself, his life and what he was looking for in a woman. He laughs and gets a bit embarrassed then says, "I guess it worked because you are here with me." We both took a chance on love and I am happy. 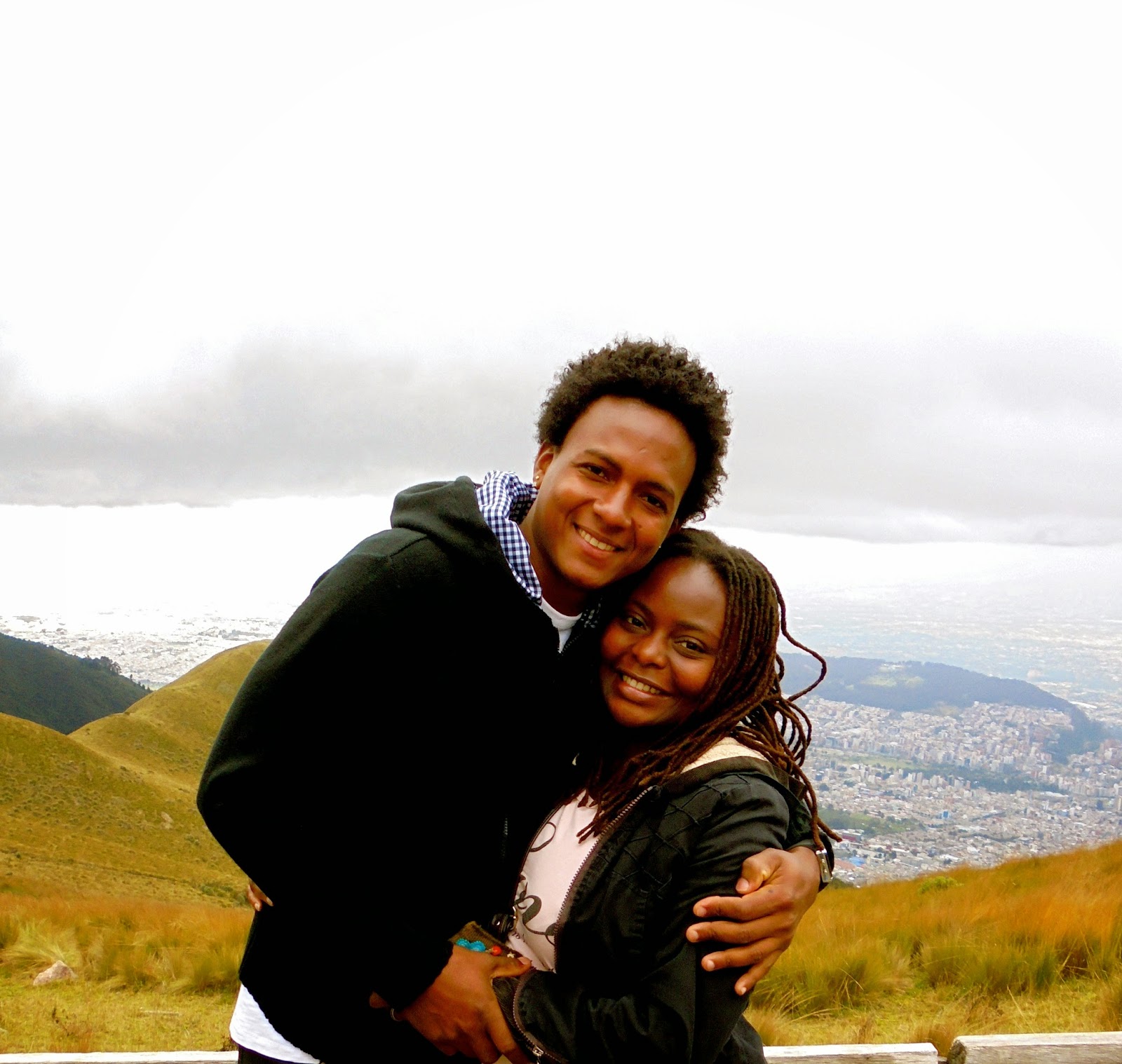 That's it folks, it's been a very interesting year for me and as we get ready to bid 2014 farewell I can't help but think back to a lot of things that have happened in my life within this year. I have so many hopes, dreams and goals for the upcoming year, I can only hope that 2015 brings as much fulfillment if not more. Have a happy new year and see you in 2015.

To convince you that the clothes or shoes on sale are more fashionable, some sales people here in Quito will mention that the stuff came directly from Colombia. This reminds me of one time I was looking for a jacket in Cusco, Peru and the sales lady in trying to convince me to buy one of her jackets mentioned that it came directly from Lima the capital city so it's more fashionable. The way these sales people mention the origin of their stuff with so much awe in their voices can be funny.

Speaking of these fashion benchmarks, this one guy was trying to sell knockoff designer jeans to my boyfriend and when we pointed out they were fake he lowered his voice and whispered to us, "but they are from Colombia, they make the best knock offs!" we both burst out laughing, you had to be present to appreciate the humor.

Last night there was an accident on the street in front of our apartment building. We heard a loud screeching sound of a vehicle before it was followed by screams, fearing the worst we rushed to the balcony to see what had happened. Turns out this one driver was over speeding and hit one of the kids playing on the street, when we rushed to the balcony we saw the kid lying on the street screaming as everyone rushed to help her. The driver was trying to drive off but one guy from the neighborhood had managed to hang on to the passenger window which was open and he was trying to hit the driver to make him stop while the neighborhood kids were throwing stones at the car in a bid to make it stop. It  was so unreal and everything was happening so fast that I felt like I was watching a horrible movie. The driver did eventually stop and people somehow managed to drag him out of the car, I though he was going to be lynched as everyone mobbed him and several women started slapping him. To cut a long story short the police and ambulance arrived and order was restored. Fortunately the kid was not hurt, she was more stunned than anything. I hope the driver got some sort of punishment, I could not believe the idiot was going to drive off leaving his victim on the street. Some people are just heartless. 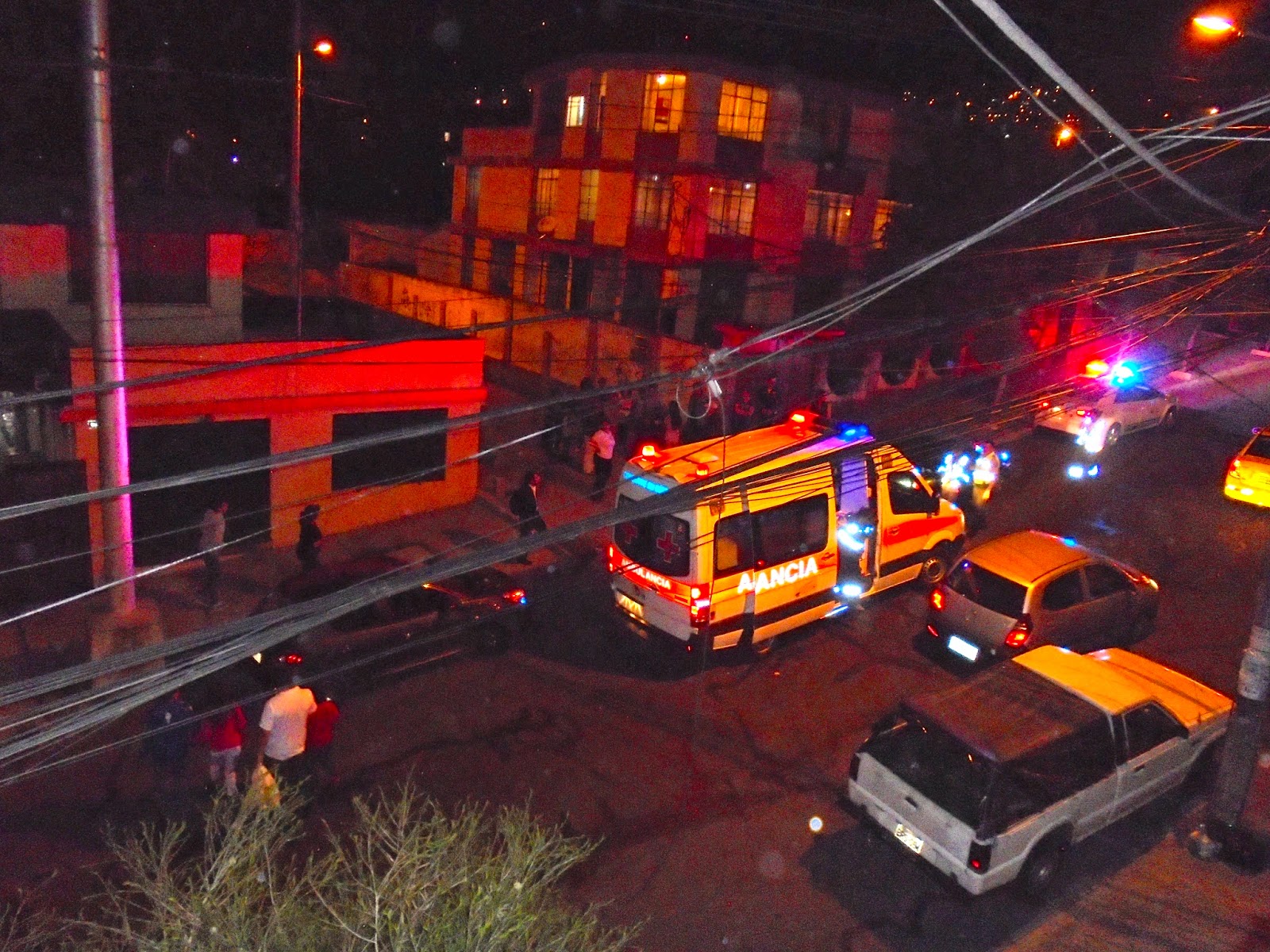