My Spanish teacher informed me that the school was planning an end of the week activity to a historical museum and asked me if I would be interested in coming along. To be honest with you, I am really not into museums so I was a bit hesitant to join in the excursion but I made up my mind to go ahead and join in when I heard her describing this so called historical museum. Her description sounded interesting so I figured why not.

Well, turns out it wasn't a brick and motor museum as I had assumed. We (other Spanish students and teachers) ended up at an archaeological site where excavations are still taking place up to this day but visitors can enjoy a peaceful walk around the area to see some of the findings and learn some history.

Rumipamaba park is located in what used to be a private hacienda in Quito. The archaeological site shows evidence of the existence of a civilization that was present way before and after christ, way before the Incas and during the Inca civilization. This gives you an idea of how old some of the findings really are and it is amazing that they even survived that long! there is definitely a lot of history to be found at this park. Unfortunately you will not learn all that history in this blog (feeling too lazy to go into too much historical detail) but you can enjoy the pictures and if you ever find yourself in Quito, you should definitely check out the place. 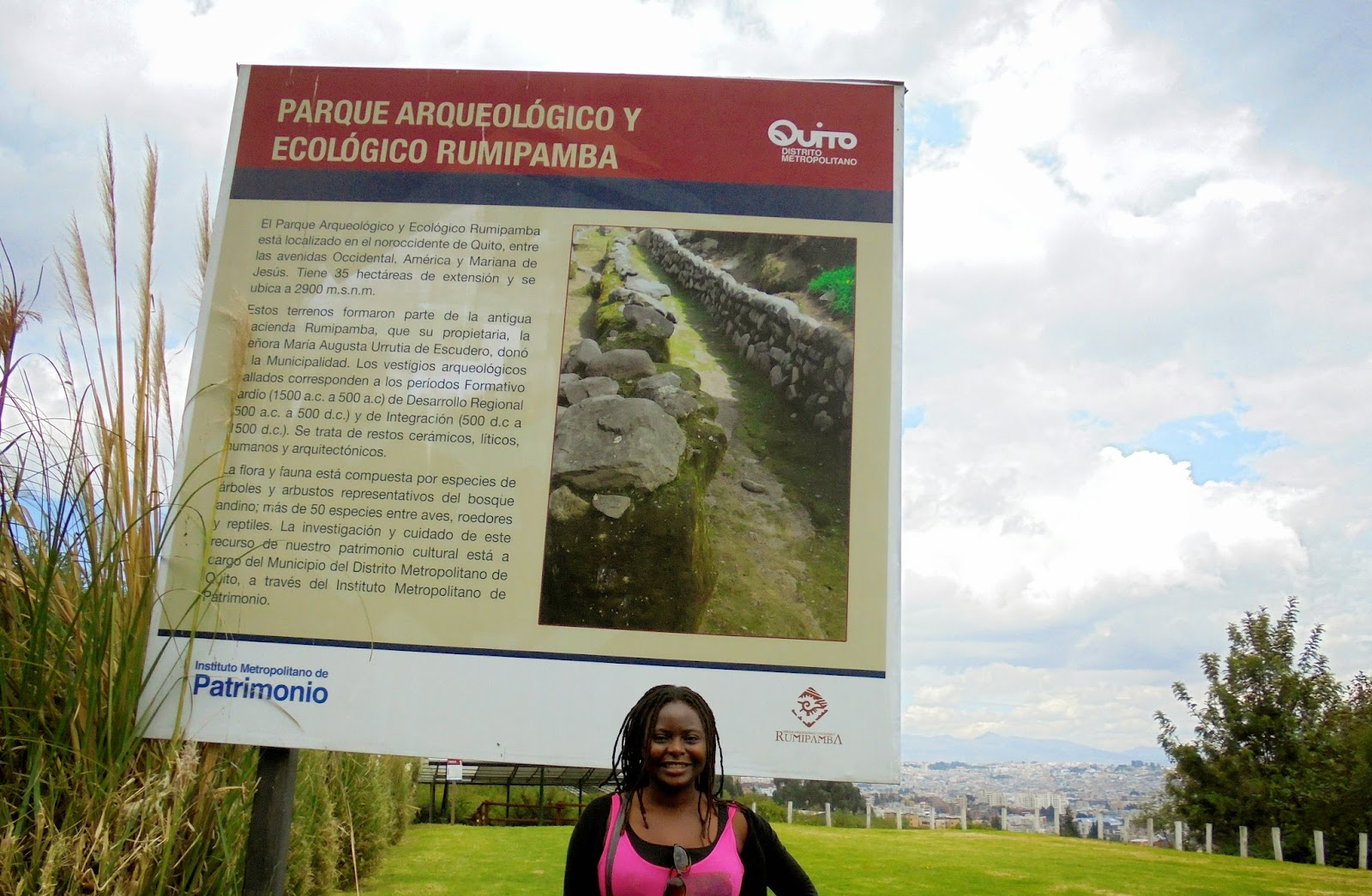 We got to learn about some of the flora and fauna that are to be found within the site. 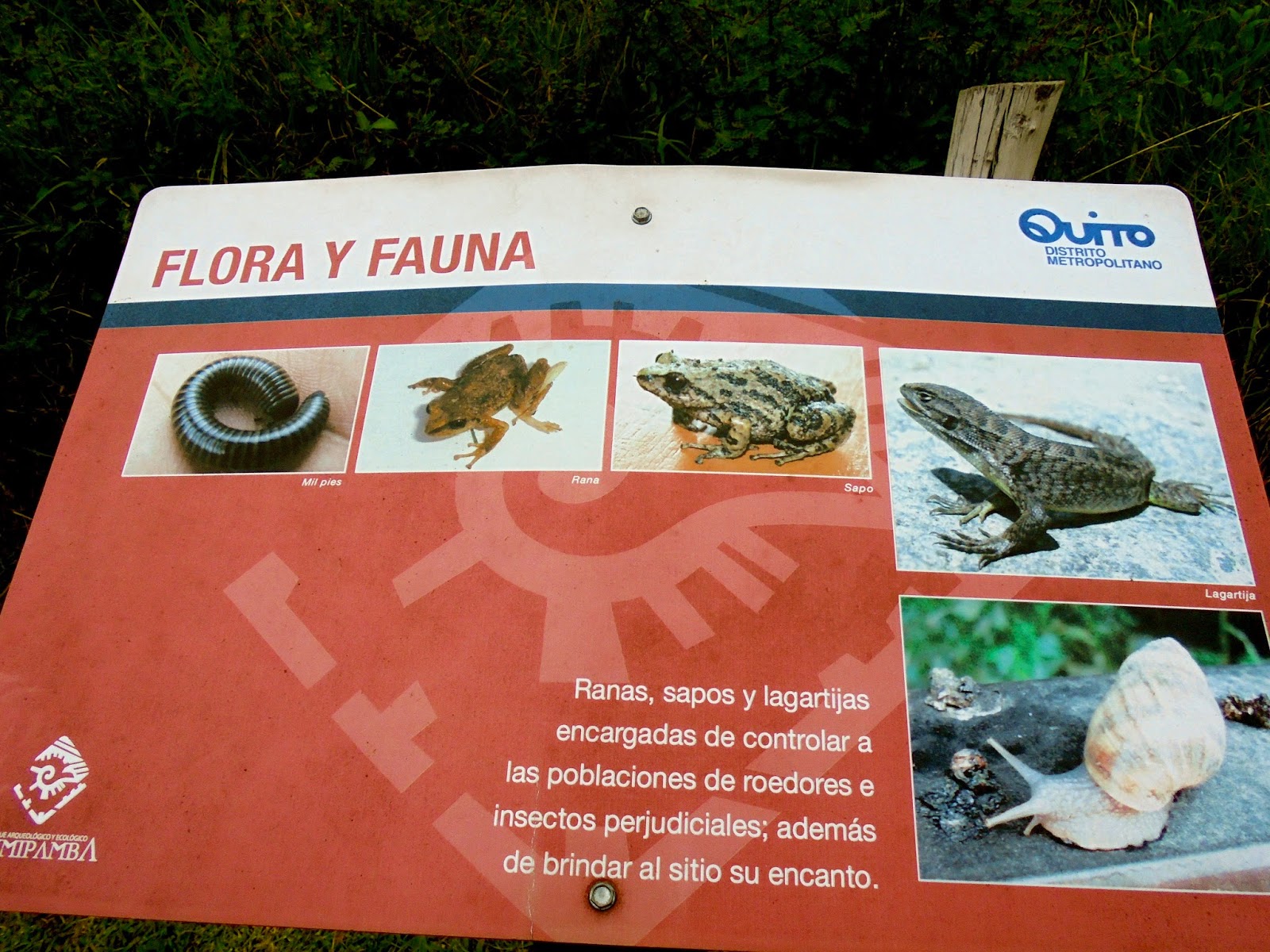 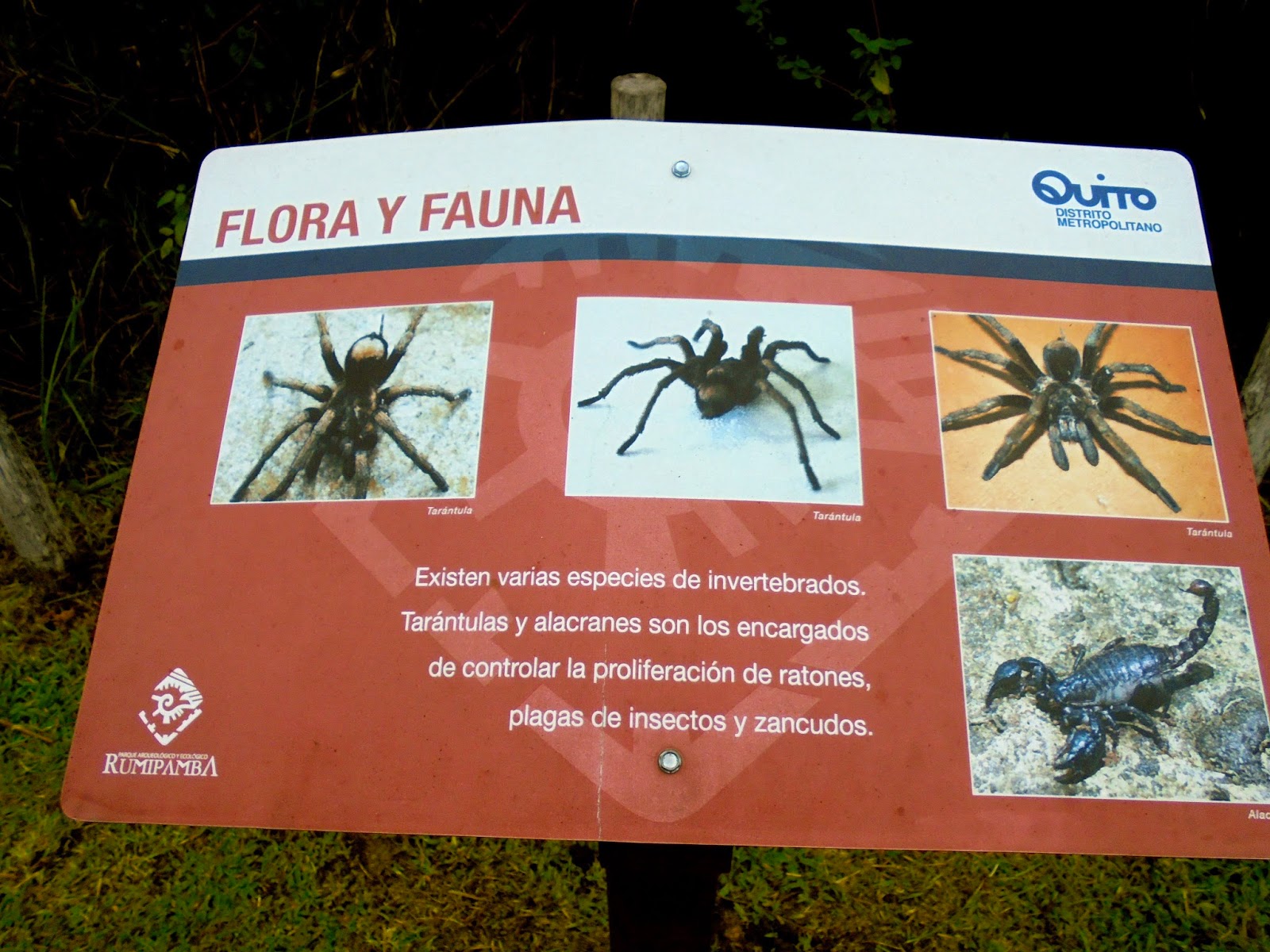 We got to see some of the ruins that have been uncovered so far and got to learn a bit more about their historic significance. Not everything has been uncovered yet, it's still a work in progress. 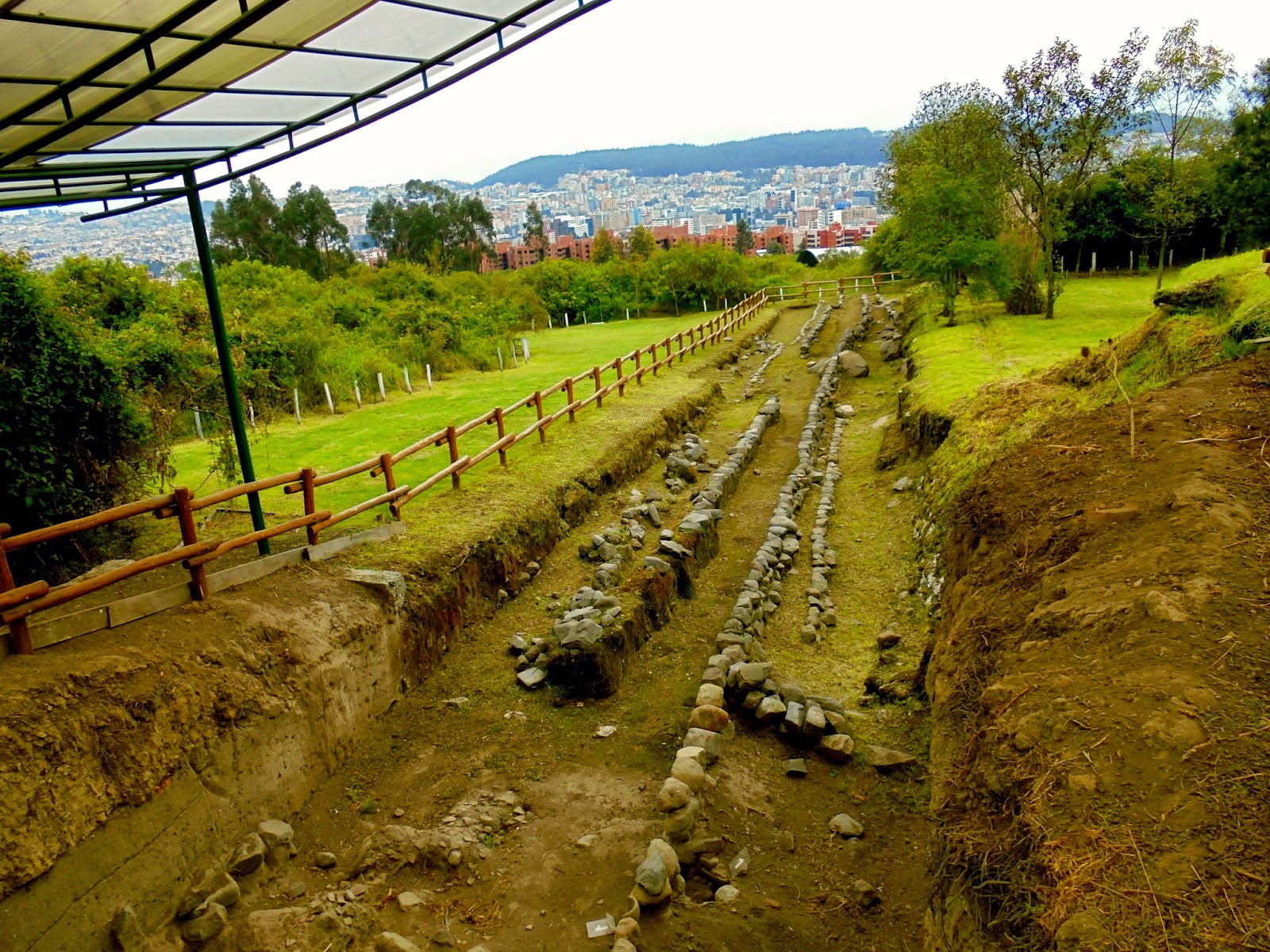 An uncovered burial site with the remains left intact to give you an idea of how burial rituals and ceremonies were conducted back in those days. Is that skeleton spooky or what? 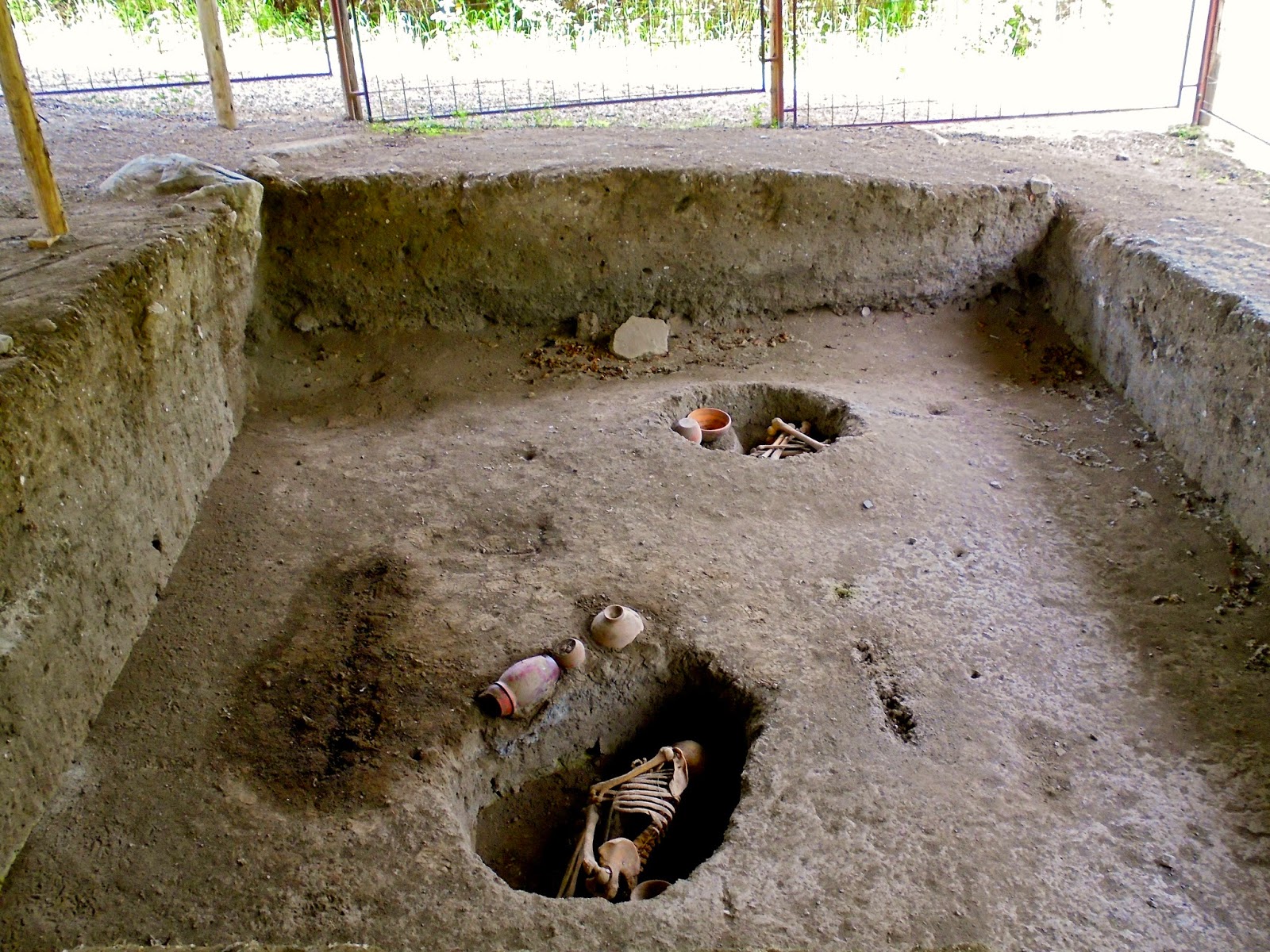 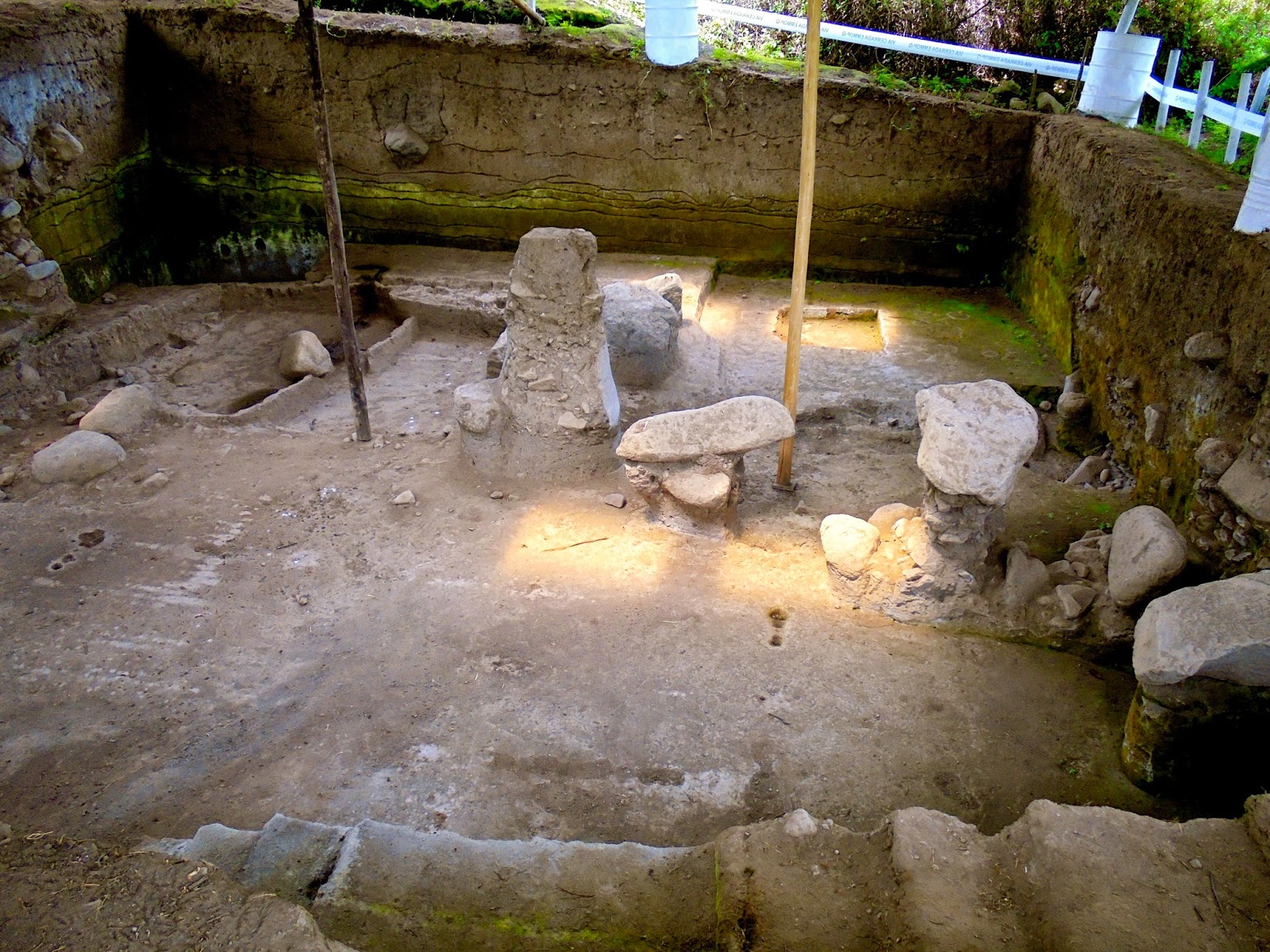 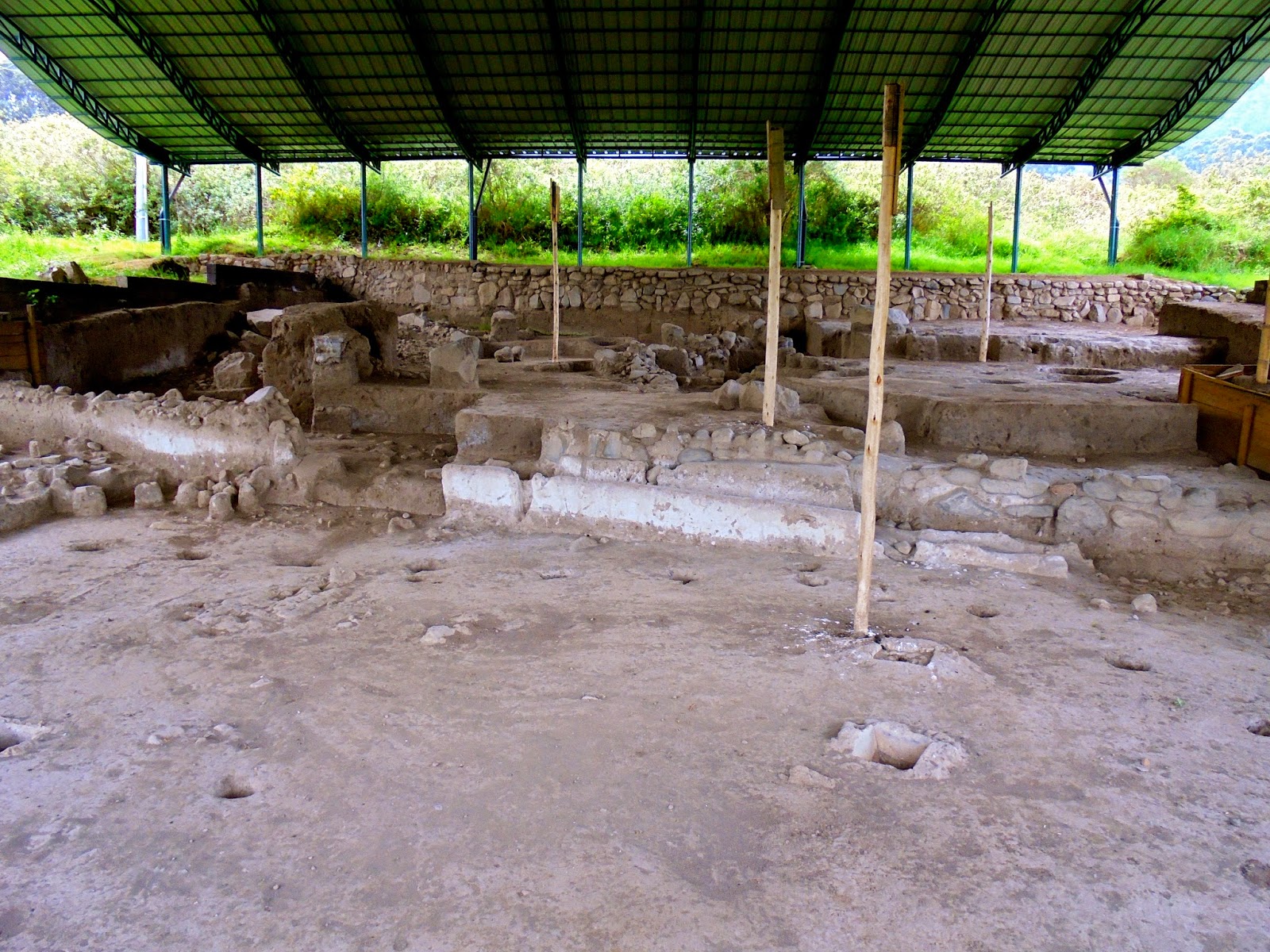 The area around the site was very tranquil and pretty, some parts looked like scenes from a fairy tale book, I am not kidding you. Pictures don't really do them justice. 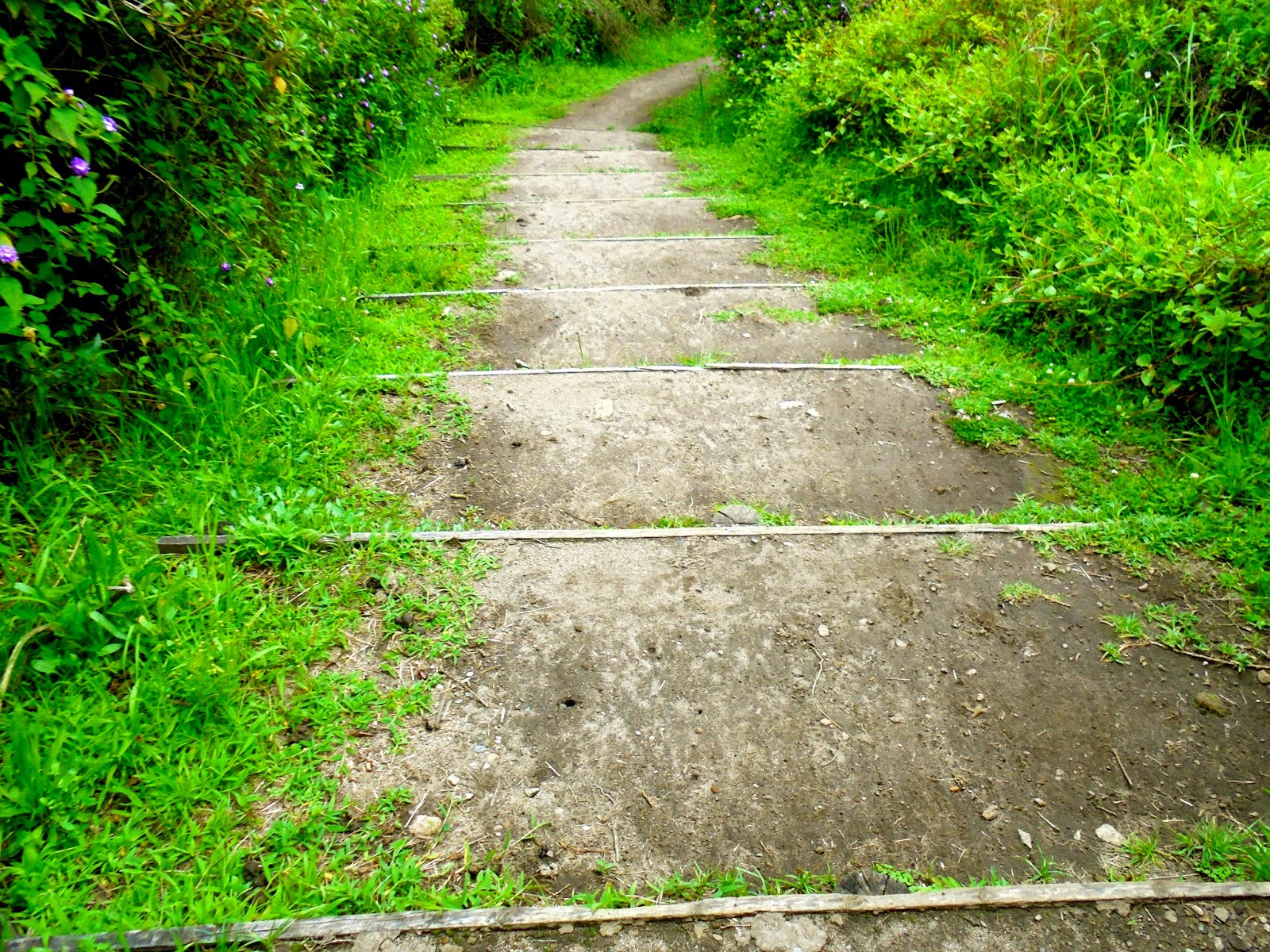 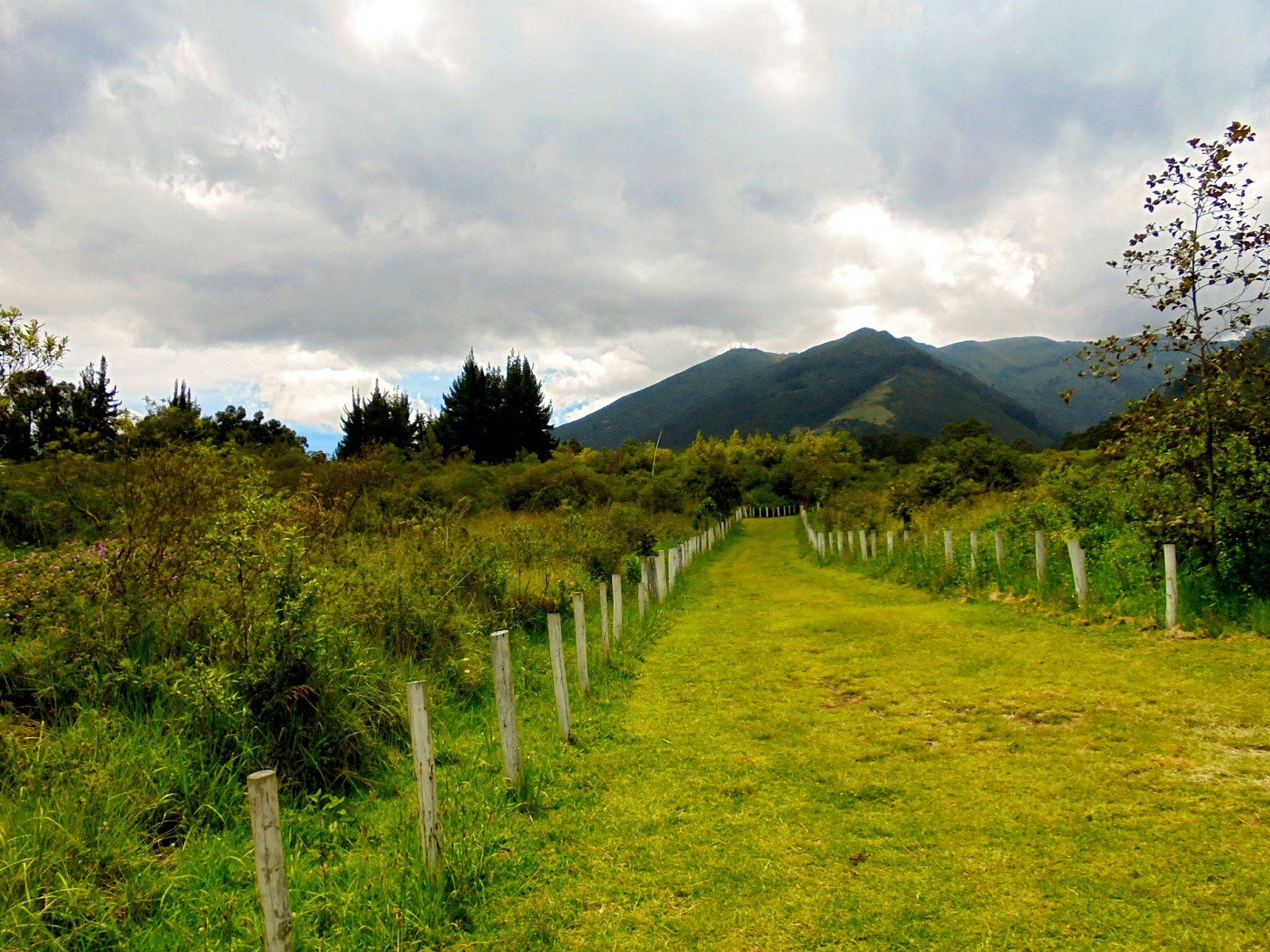 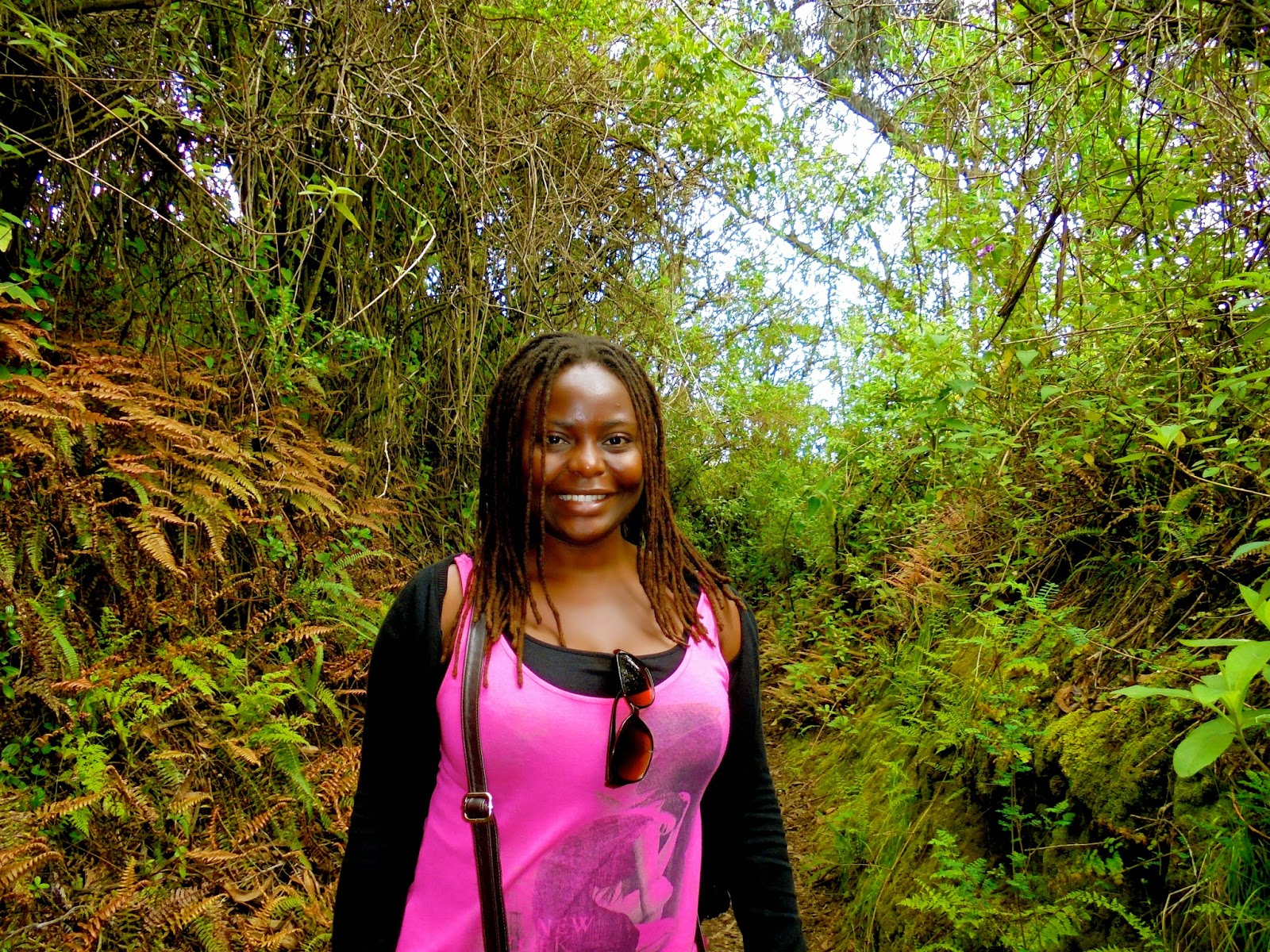 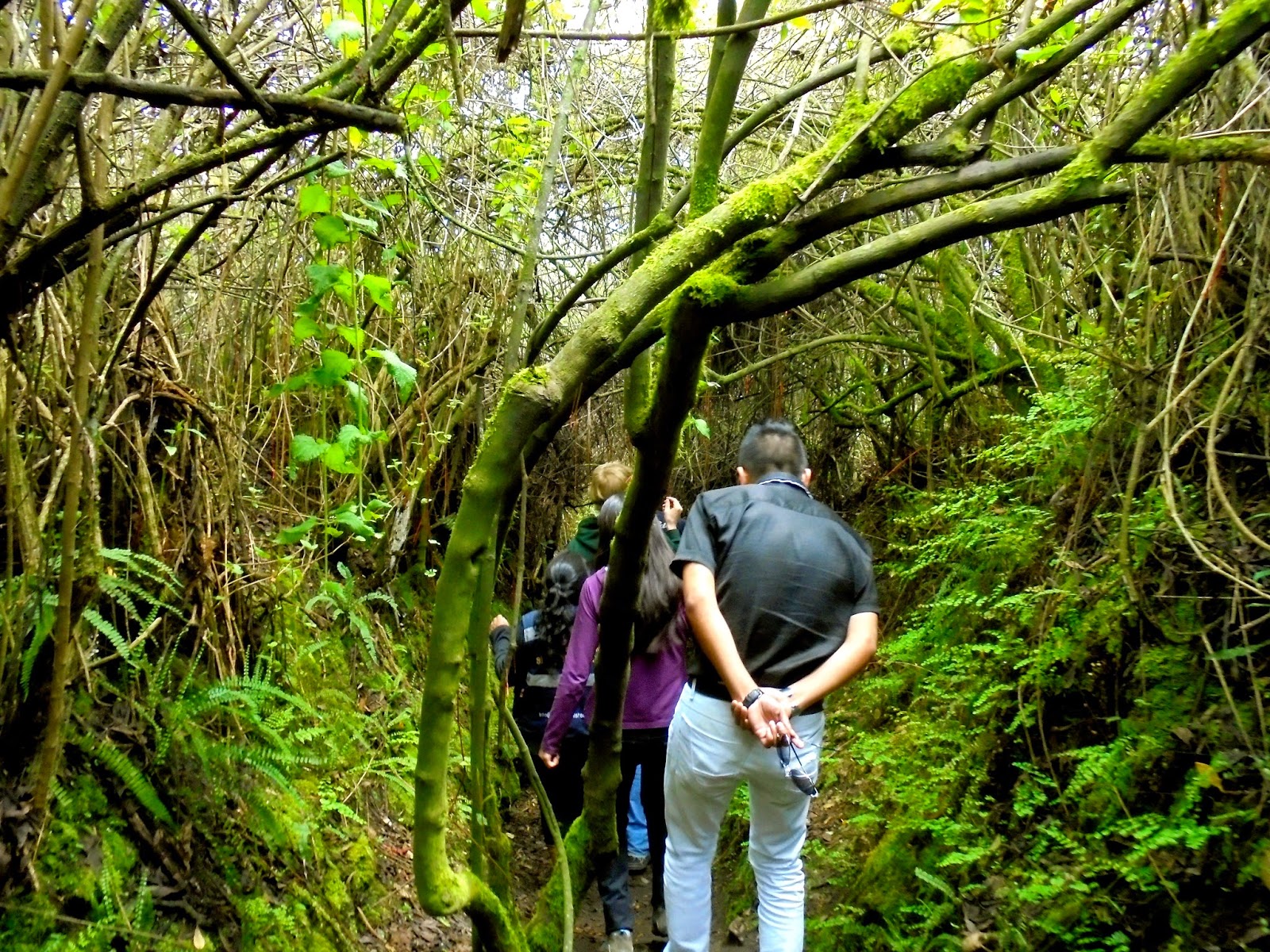 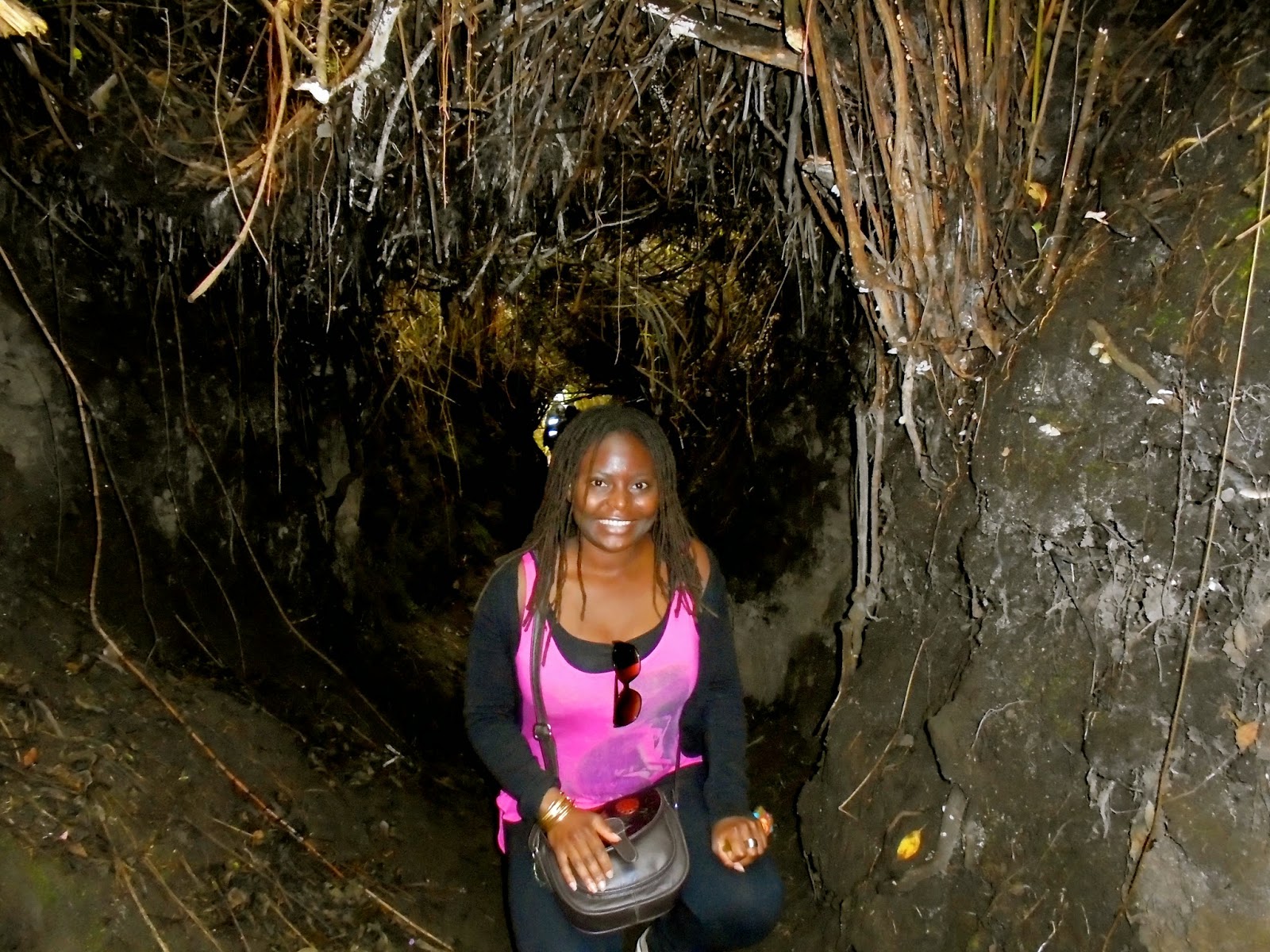 We had a guide who was explaining stuff to us and he showed us what uses some of the plants in the area had. This particular plant he was describing was used to make shampoos, paste for cleaning teeth and was also used as a source of food. Talk about a multi tasking plant! 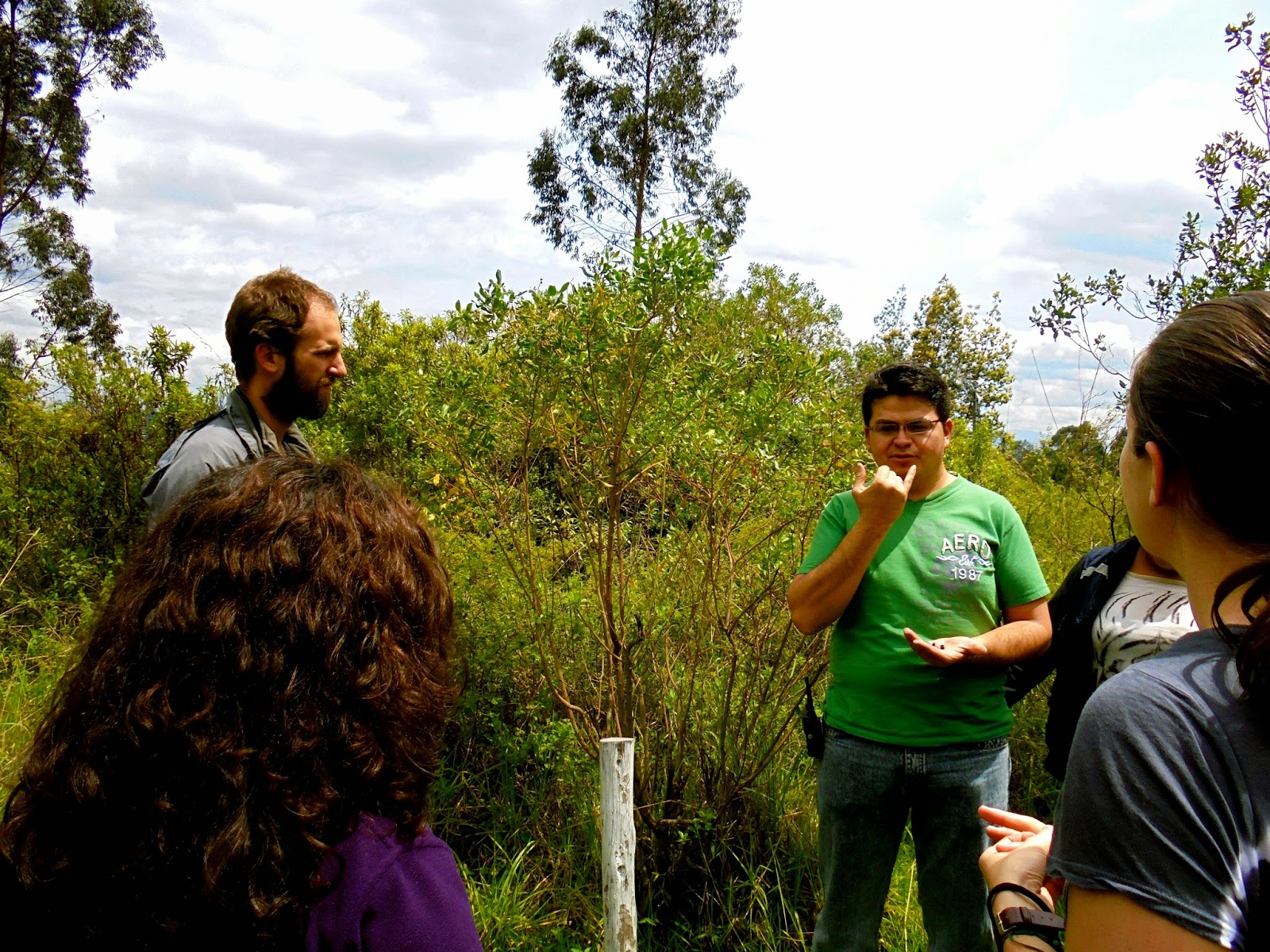 A replica of some of the houses that were used back in the day. 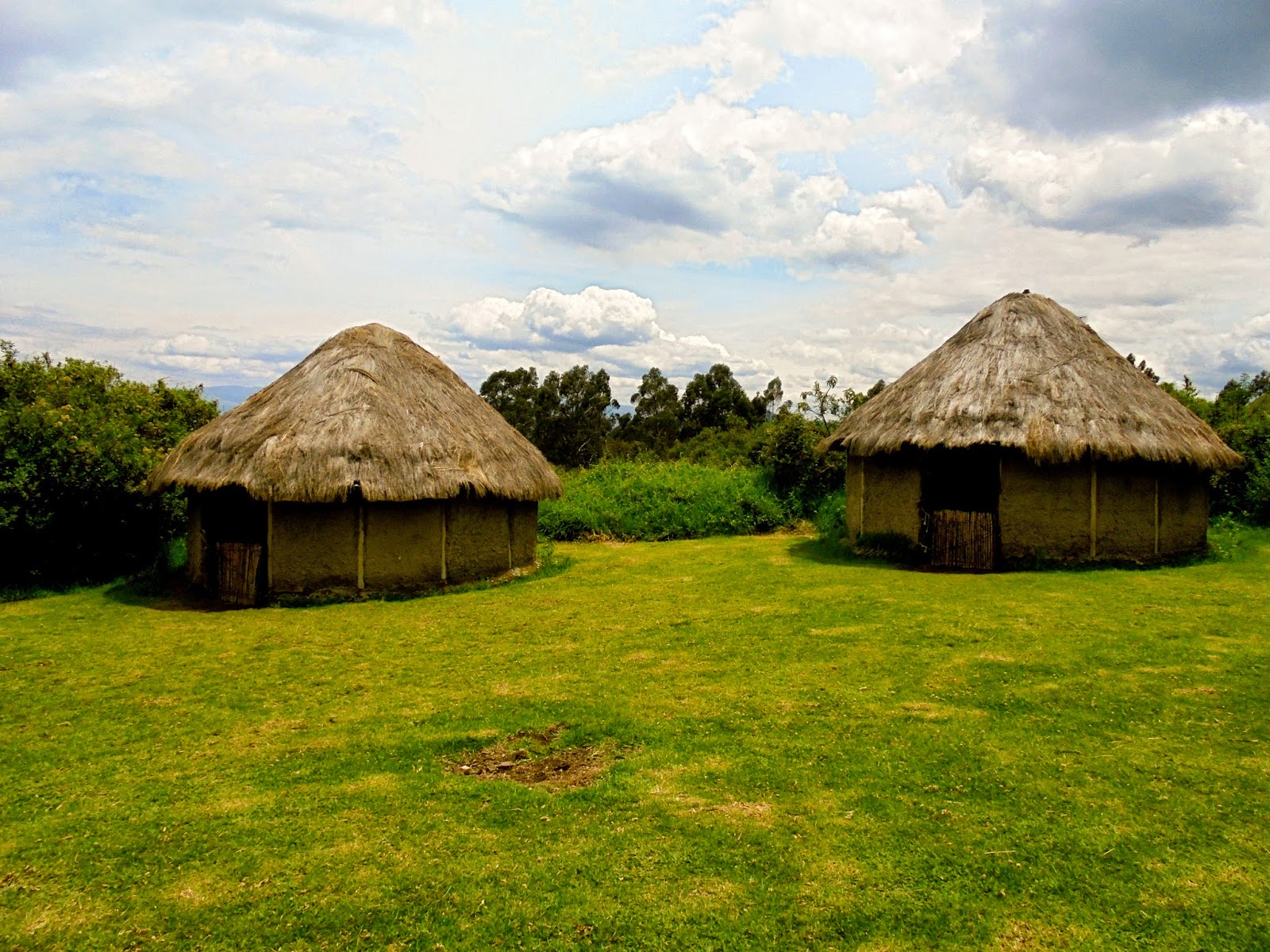 Inside one of the houses. 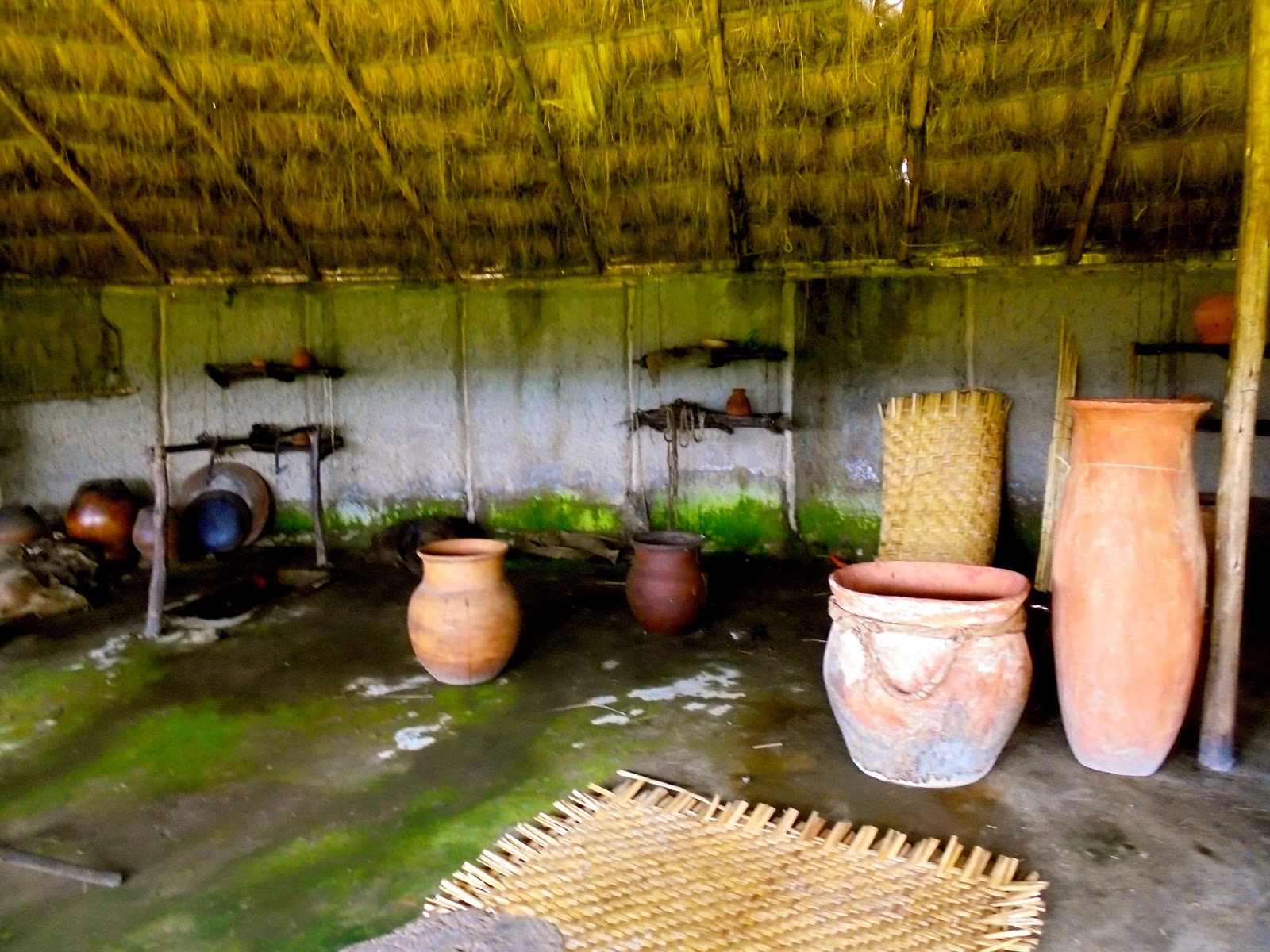 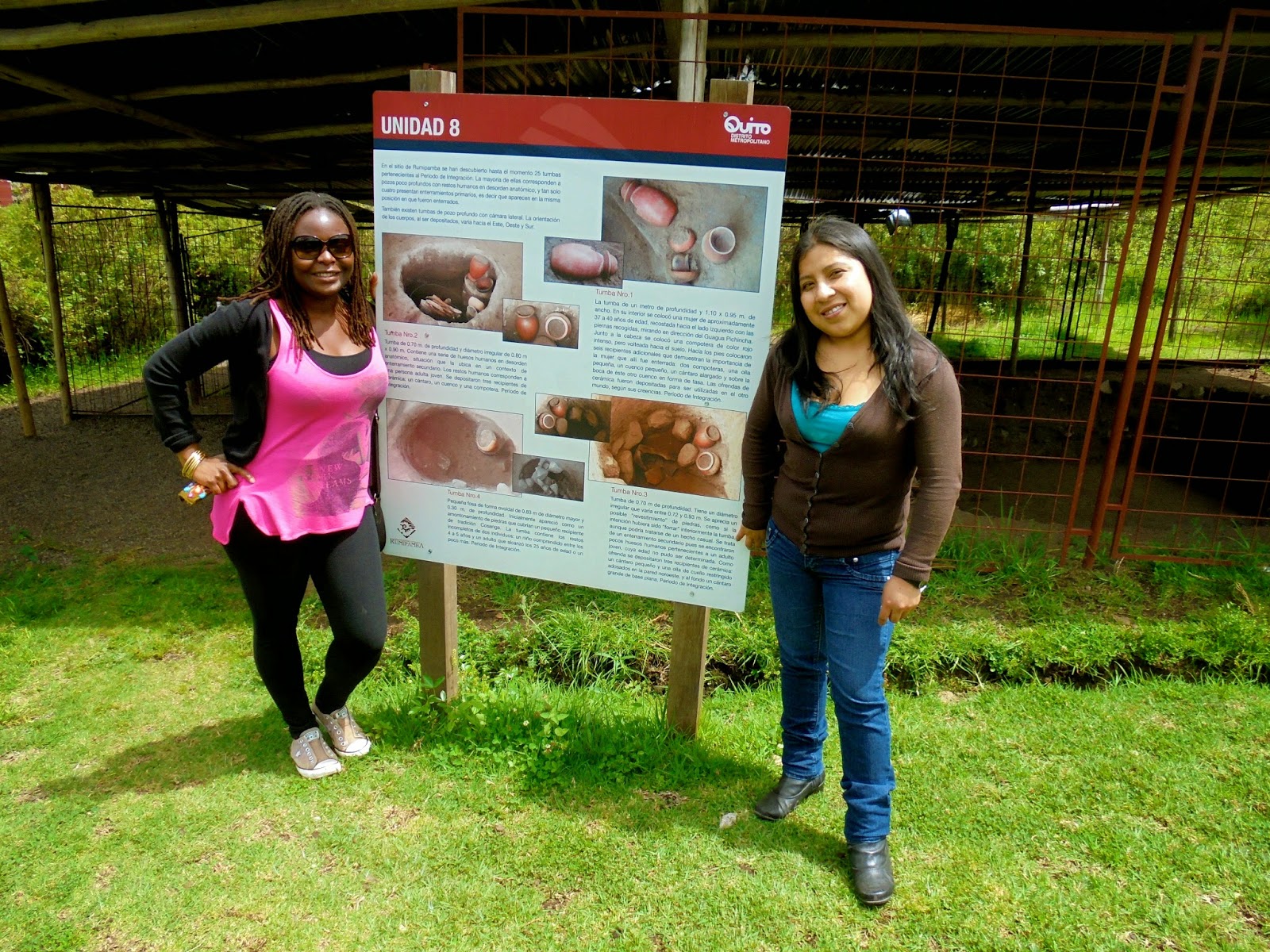 That's it folks, I am glad I got to join in on this excursion because the archaeological park turned out to be more interesting than I thought plus it was such a pretty area to walk around so that just enhanced the experience.

I was chatting with these ladies who work at the salon where I get my nails done and the topic of plastic surgery came up. I mentioned that I noticed plastic surgery seemed to be pretty big in Colombia as opposed to Ecuador and they all agreed. They were saying how a lot of Colombian women get plastic surgery to enhance their features and when they visit Ecuador the men go crazy over them, one of the ladies pointed at her butt and said, "you know most Ecuadorian women have no big butts so how can we compete with the beautiful Colombian women?" the other ladies nodded in agreement and said they would all get butt implants if they could afford it. I sat quietly and slightly wiggled my big old butt in it's appreciation, no implants needed on this end.

You know that courtship period between two people before the deal is sealed and they become a couple? well, in Spanish the word conquistar is used to describe courtship. In English I know it comes off really weird saying you are trying to conquer a girl. I was having a conversation with this other guy I work with and he was telling me how long it took him to woo his current girlfriend then he used the word conquistar, at first I was taken aback thinking, "huh? isn't that too strong a word to use in this case?" he explained to me how the word is used. By the way this dude introduces his girlfriend as his enamorada (the girl he is in love with). First time he introduced her to me and said that I was like, "huh? what century are we in?" but then again, what do I know? maybe it is common to introduce your significant other as such but I have never heard it before.

Sometimes you just have to wonder, if a policeman the man who's job is to protect and serve is looking at you in a leering manner, what chance do you really stand when it comes to reporting harassment? like really?

I can not tell you the number of stereotypes I have heard from Latinos about other Latinos from different Latin American countries, sometimes I am just left speechless. Apparently Colombians will kill you for $5 and are drug dealers, Ecuadorians are racist and very backward, Cuban men are gigolos, Dominican men are womanizers.........the list is endless, I usually chime in and say those are negative generalizations that can't be placed on everyone but some people are dead set on their opinions.

Speaking of stereotypes, it's amazing how certain bad habits are excused as "part of being Latino" what I'm I talking about? I have had conversations with local girls here and some will say things like, "Latino men cheat a lot but you know, Latinos are very passionate so that's why they can't help but sleep around." this one girl was telling me that her ex boyfriend used to openly ogle other women to the point of actually stopping in his tracks to check them out when they were out in public, she went ahead to make an excuse for that saying Latino men are by nature very hot blooded so it's hard for them to focus on one woman. Really??! Ooh! no honey, that's not part of being Latino that's just being disrespectful and uncouth. I think the macho culture is just so ingrained that men usually get away with a lot of bullshit because you know, that's just part of being "Latino." Yeah right!