Today the plan was to explore the southern part of Lebanon but before heading down south, Karim my tour guide decided to show me some sites in Beirut. We drove around downtown town then he took me to check out the following places:

Zaitunay Bay: Located at the Beirut Marina, the place has a boardwalk filled with restaurants, cafes and shops and is considered the city's most prestigious coastlines. 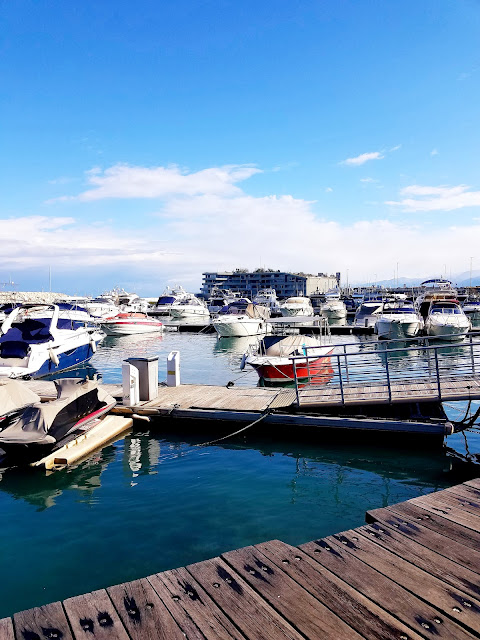 Pigeon Rocks: These rocks are 60 meters (197 ft) high and were formed in the prehistoric era by geological movements. The rocks are a polar landmark in the city and If you want to get close to them you can pay a small fee to get on a boat and pass by them. 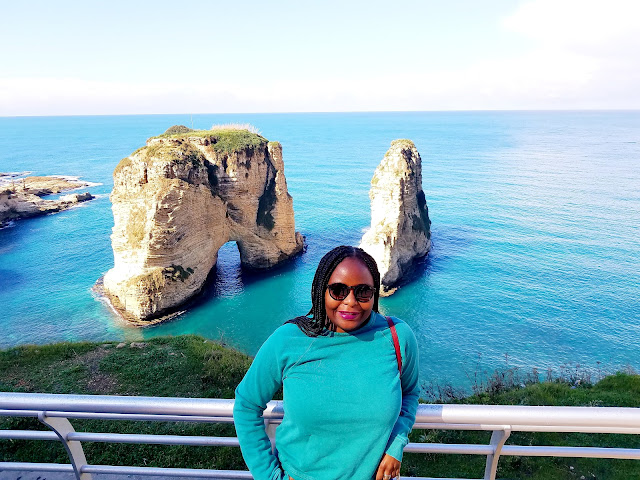 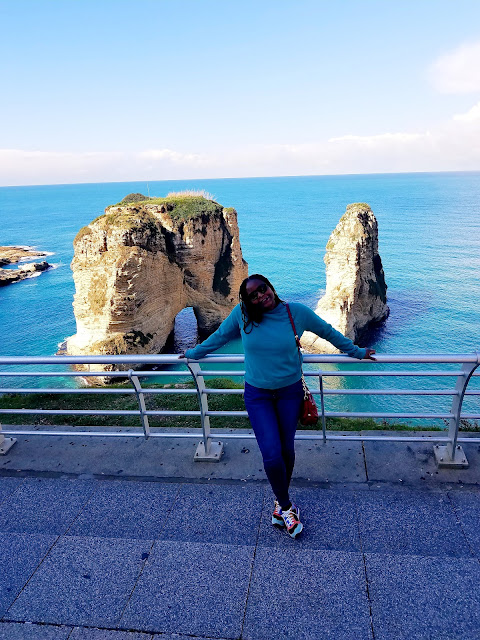 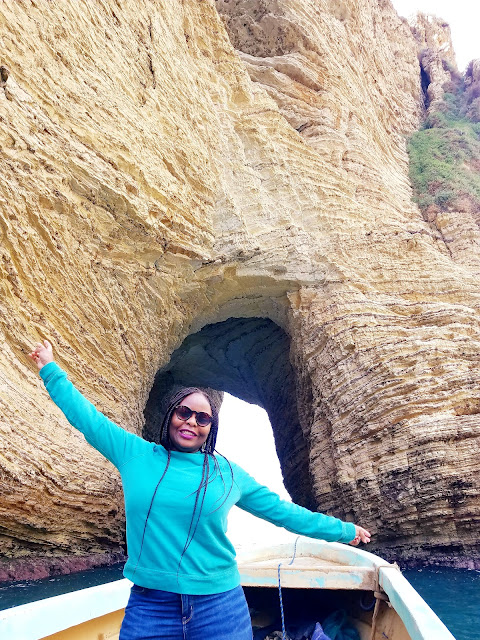 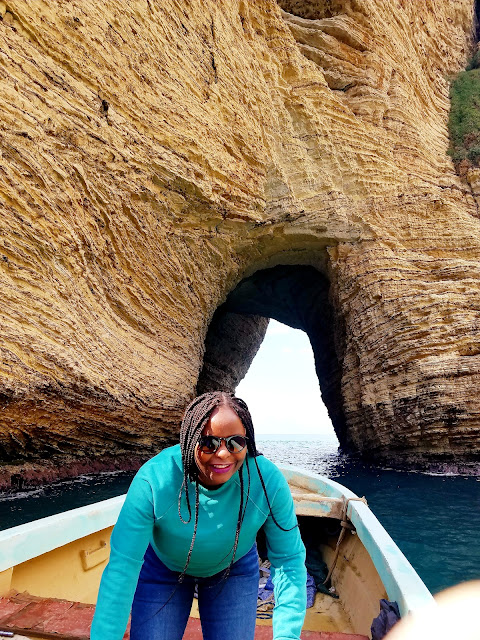 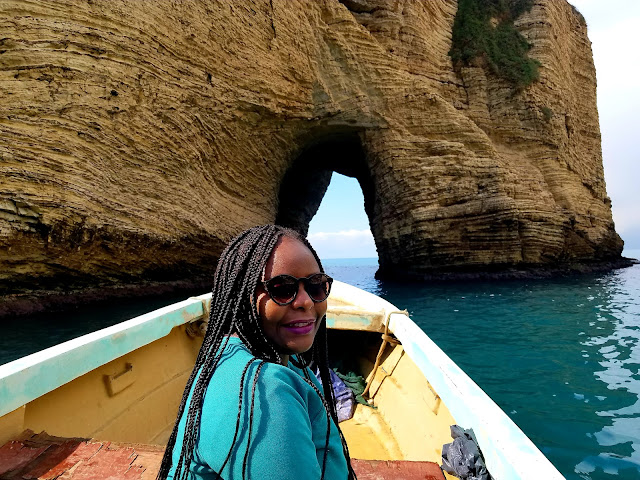 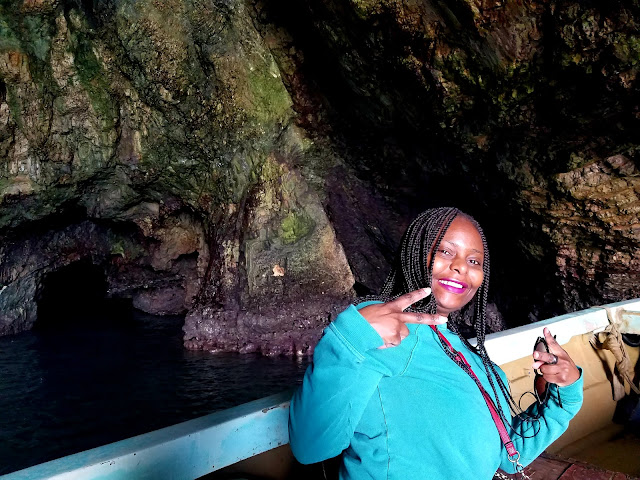 I Love Beirut: What is a trip to Beirut without passing by this landmark to take an instagram worthy photograph? 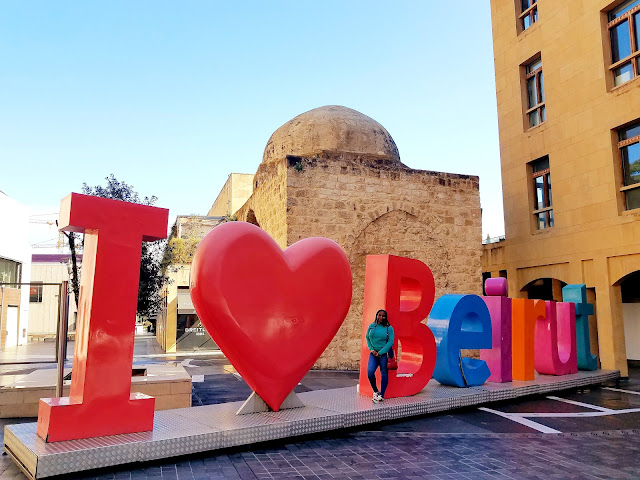 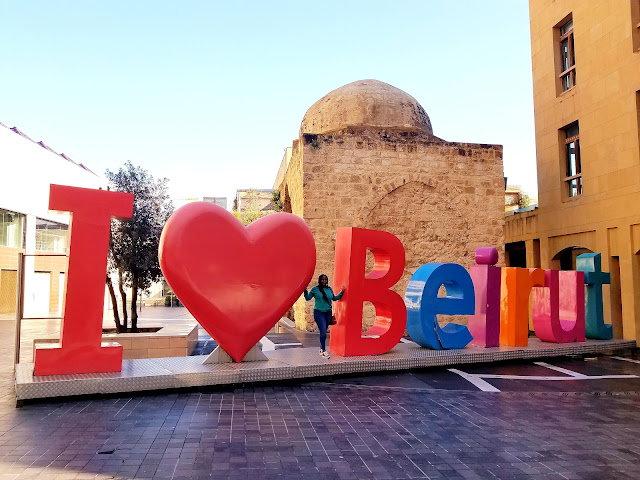 After we were done with downtown, we headed to Beiteddine Palace which was built in the 1800s by the Ottomans, construction was completed in 1818. The palace was used by the Ottomans then later the French as a government building. These days it serves as the president's summer residence. It was snowing and cold but I still manage to get a few photos. 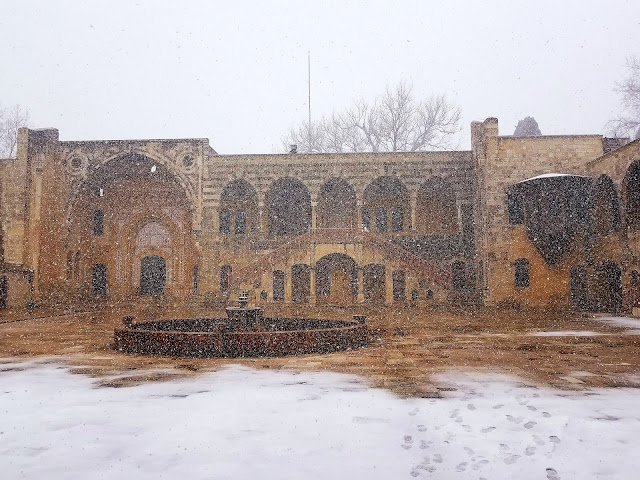 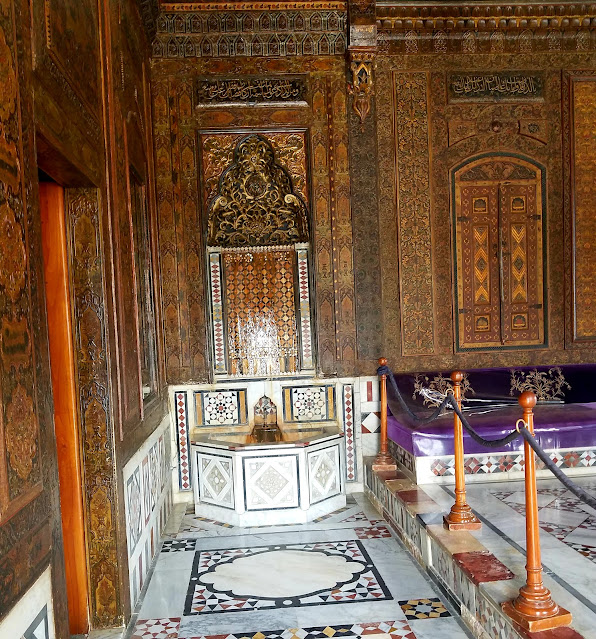 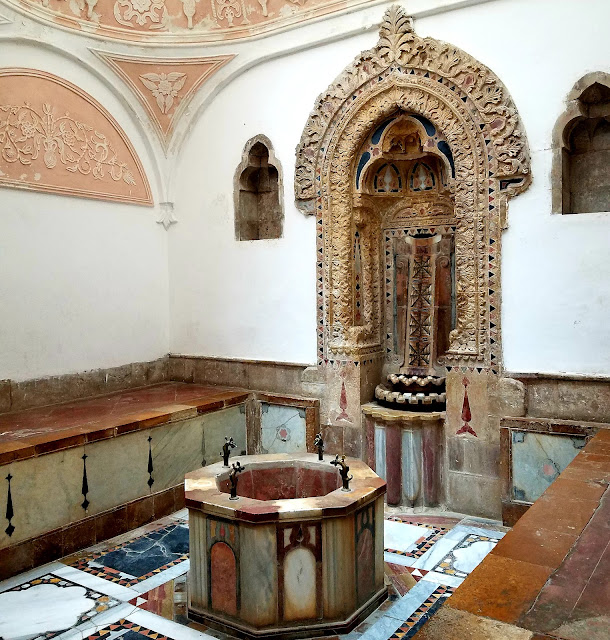 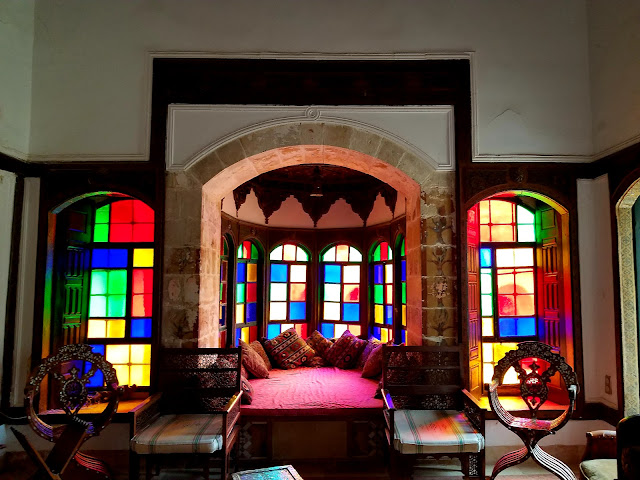 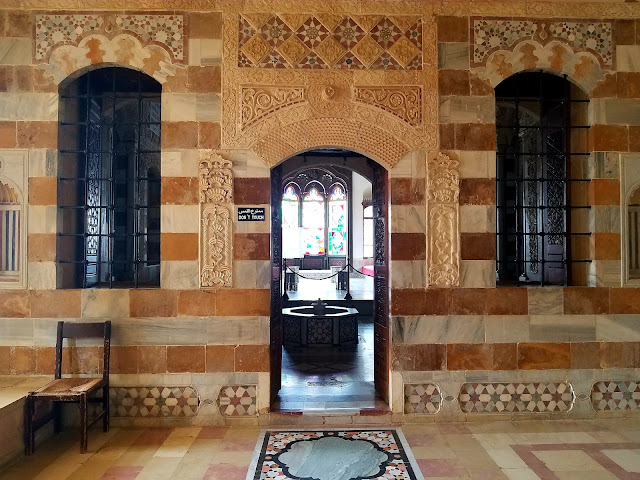 Next stop was Tyre which is located in southern Lebanon and is one of the oldest cities in the world that has continuously been inhabited. It was one of the most important cities of the Phoenicians and the color purple is believed to have originated from here. The Phoenicians used snails from the ocean to make the dye for color purple which came to be associated with royalty. In this city you can find Roman ruins that have been designated a UNESCO world heritage site. The ruins are quite impressive especially after learning what the sites were used for historically. 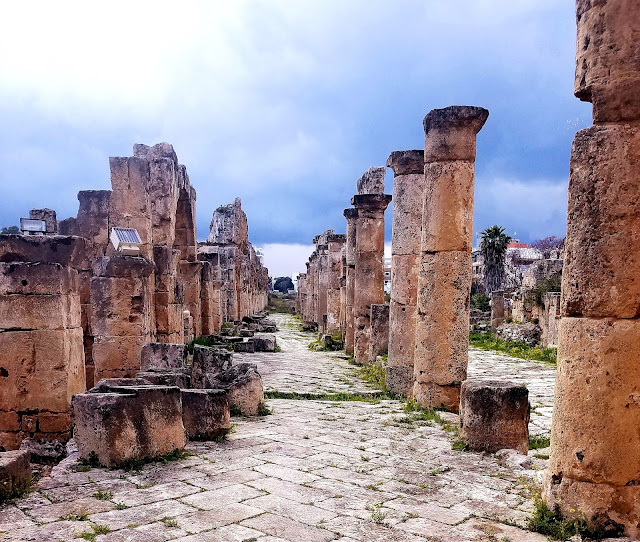 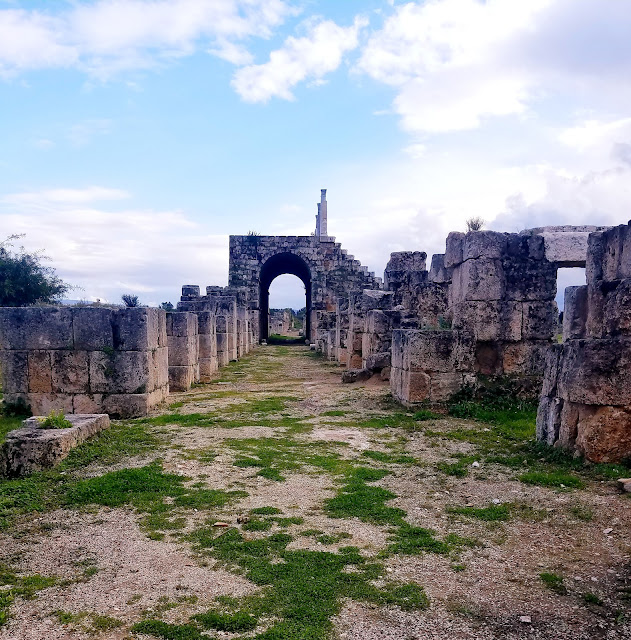 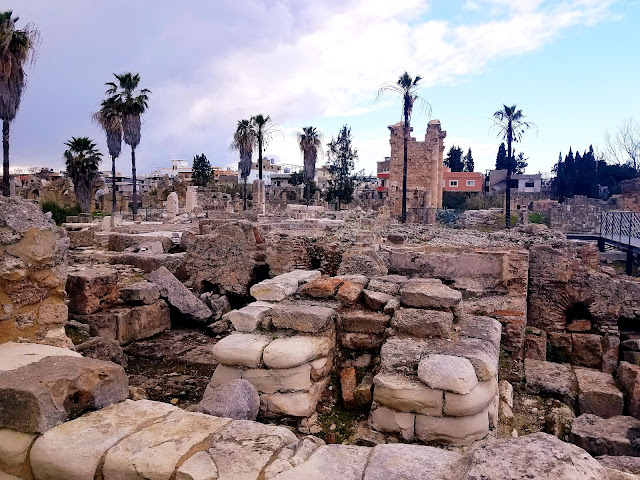 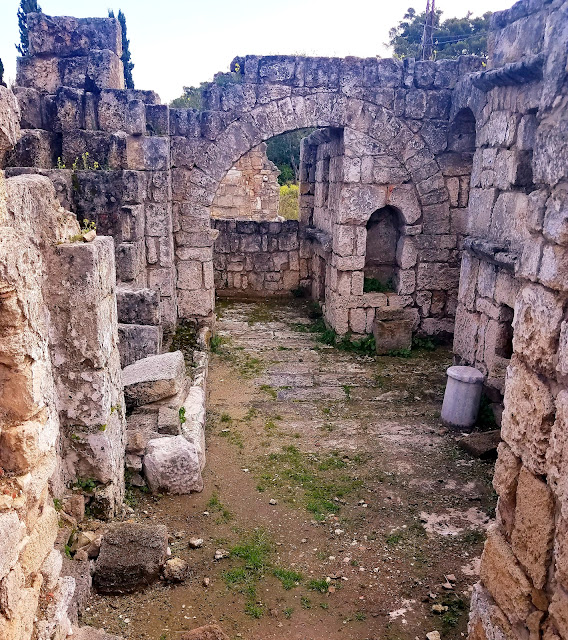 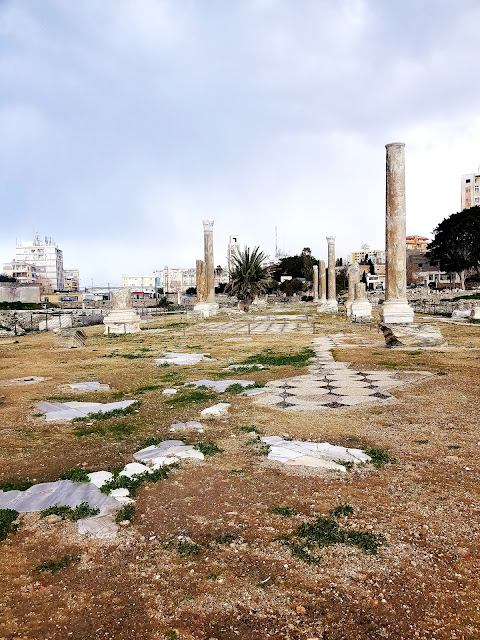 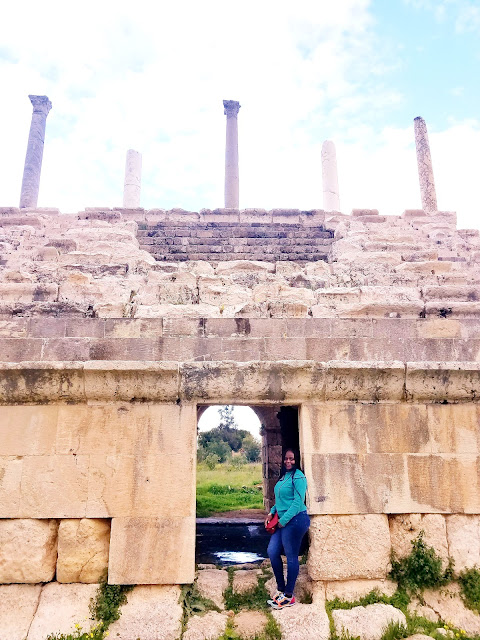 Tyre is a coastal town by the Mediterranean sea so of course there is a pretty coastline to enjoy, the color of the water is so pretty and the soft sound of the waves just adds to the ambience. 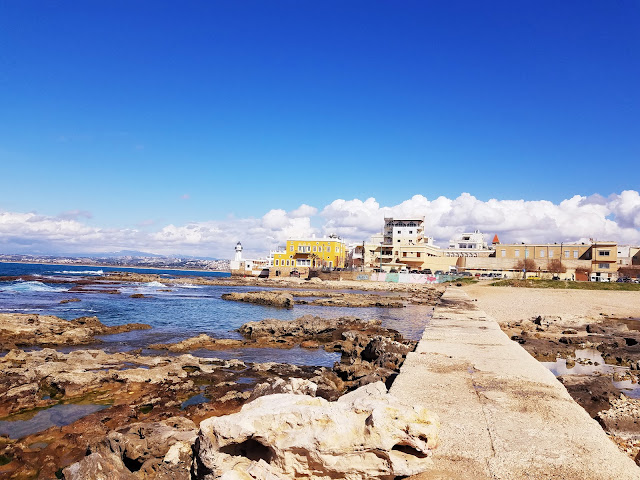 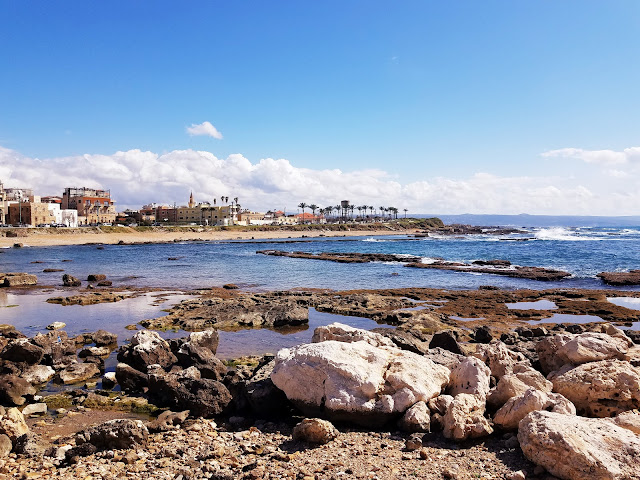 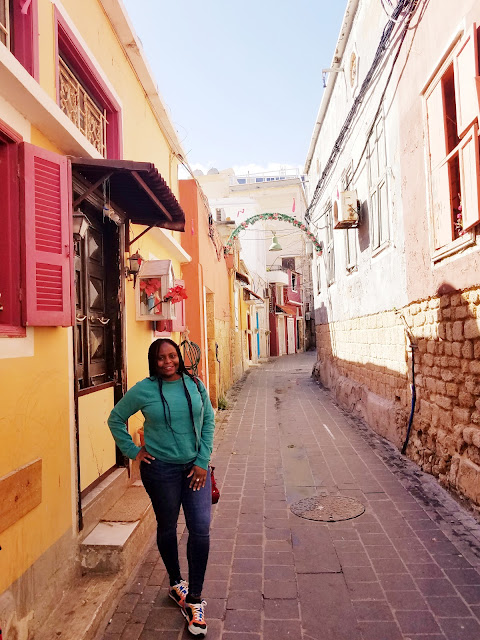 That's it folks! it was a long fun day and I got to see a lot! My posts are just summaries of places I have visited in Lebanon, I don't have the energy to go into details because by the time I get back to my Airbnb I am usually so tired. I do hope though that the summaries are giving you an idea of how beautiful Lebanon is despite the messed up situation that they are currently enduring.
Random Thoughts of The Day:
If you visit Lebanon now, expect daily power blackouts, most places have generators which kick in once power goes off but it's not easy on the locals here. Taking a nice hot shower requires planning, I have to let my Airbnb host know in advance what time I plan to shower so that she can turn off certain appliances in order to heat the water. Usually it takes about an hour before the water is hot enough to shower with.
Thanks to my guide Karim, I have indulged in all kinds of Lebanese delicacies, I am all up for trying new things so I don't mind at all. Lebanese food is DELICIOUS!!!! if you haven't had a taste of it, you don't know what you are missing.
It's so weird carrying large sums of currency even though they don't carry much value. That's what inflation has done to the Lebanese Lira, it's been so devalued.
Despite all the issues that Lebanon is going through, it truly is a beautiful country with lot's of history and I would encourage anyone to visit if they have the chance to do so.
- March 15, 2022