Today was my first full day in Lebanon and it was dedicated to touring the northern part of the country, so I headed to Tripoli which is the largest city in northern Lebanon and the second largest city in the country. It's first settlement dates back to 14th century BC and throughout history the city has come under the rule of the: Phoenicians, Arabs, Crusaders, Ottomams, Mamluks etc. It was once a very prosperous city but unfortunately in the present day, Tripoli is now considered the poorest city in Lebanon which is such a pity especially after learning about it's extensive history.

I used the services of Tour Beirut so I was able to spend the day with a guide while he narrated the history of the city and took me around. The weather was terrible but we made the best out of it and even though my fingers were freezing, I was still able to get some photos of the places we visited: 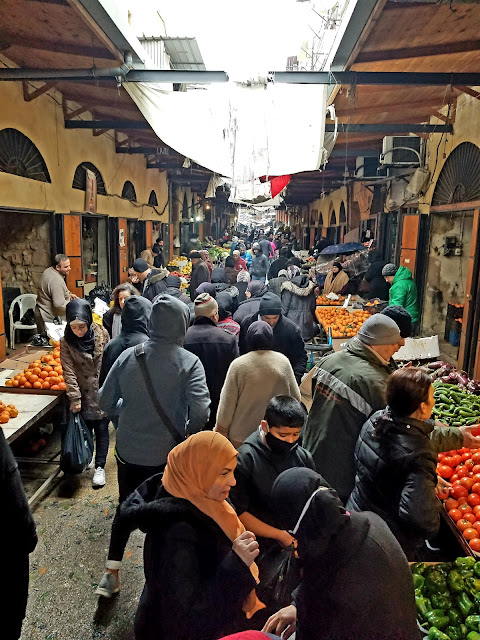 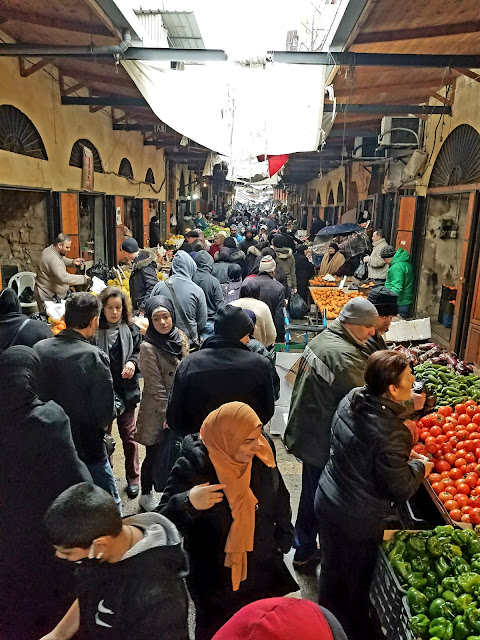 Turkish Baths - felt so good especially with the weather being cold and rainy outside. 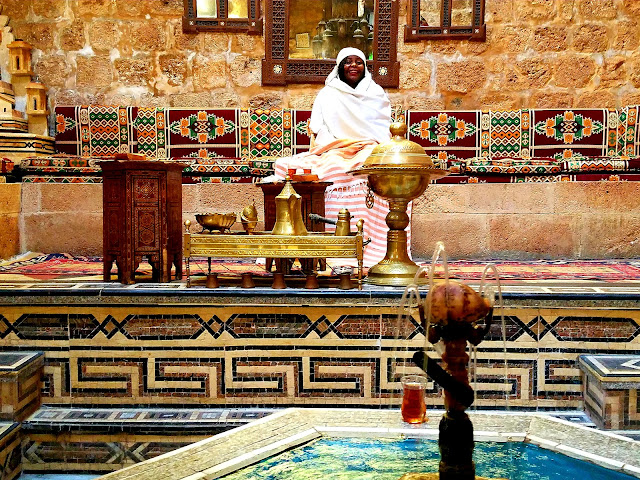 Citadel of Raymond de Saint Gilles - Constructed in 1102 in order to control land trade by blocking the city from the sea. Whoever controlled the citadel throughout history, was the ruler of the city. 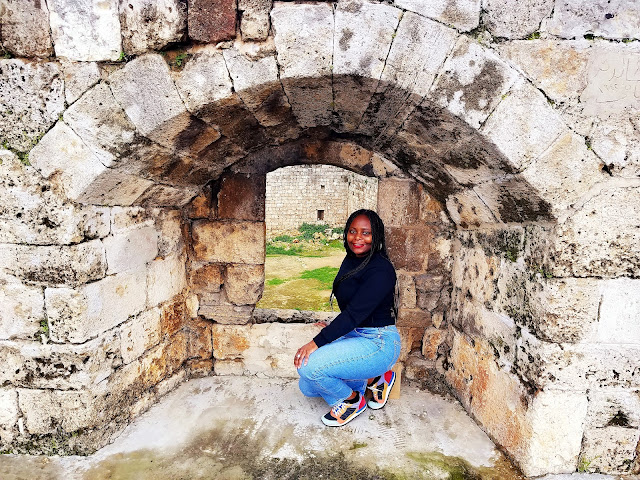 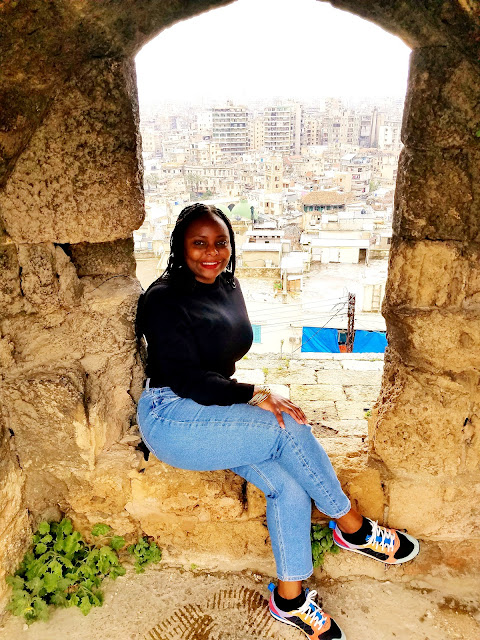 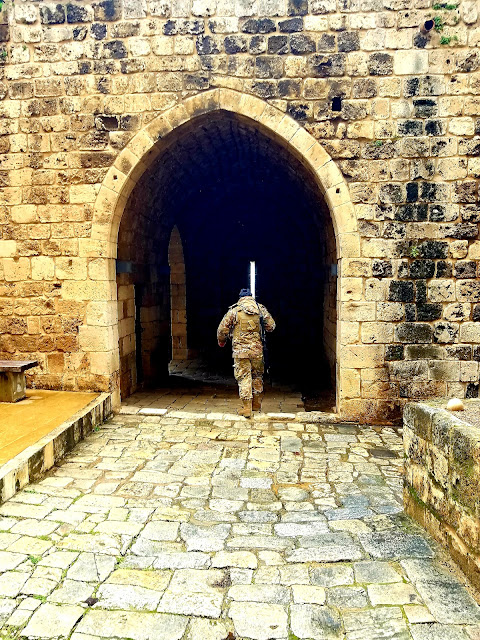 View of Tripoli from the Citadel of Raymond de Saint Gilles 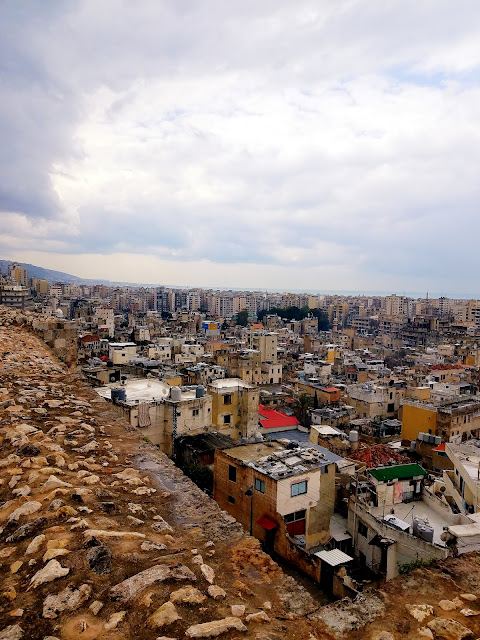 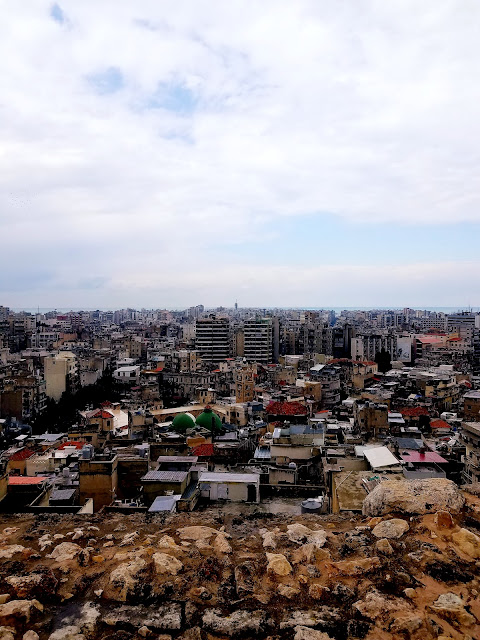 Enjoying some really delicious Lebanese food from a local restaurant. 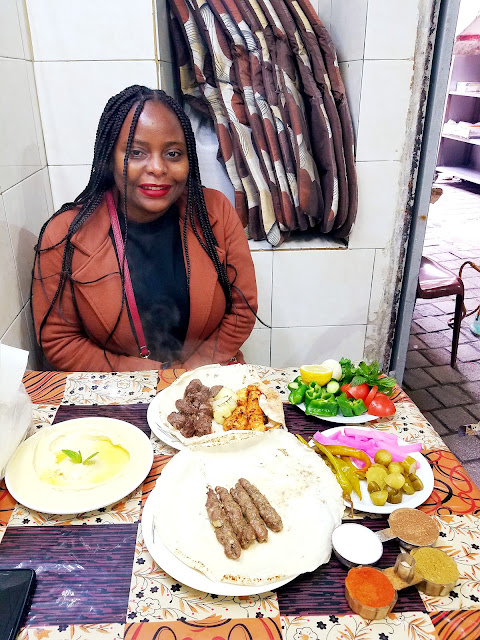 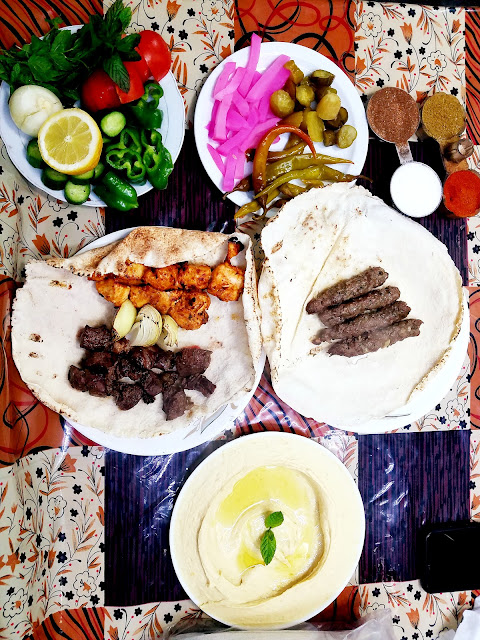 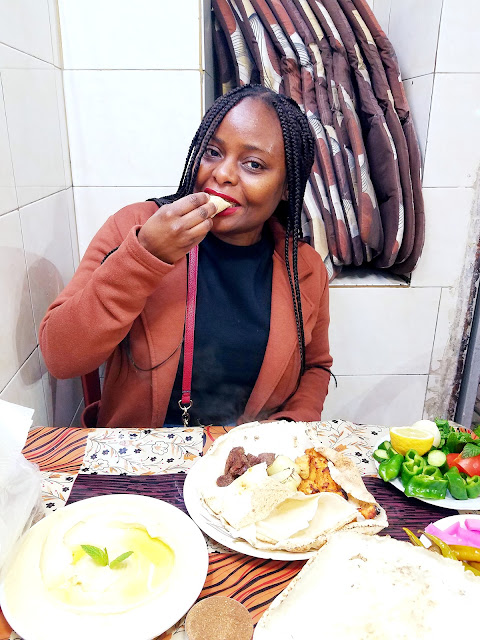 Can't leave Lebanon without trying some treats from the famous Hallab Sweets, a family owned restaurant that is well known and has branches all over the country. 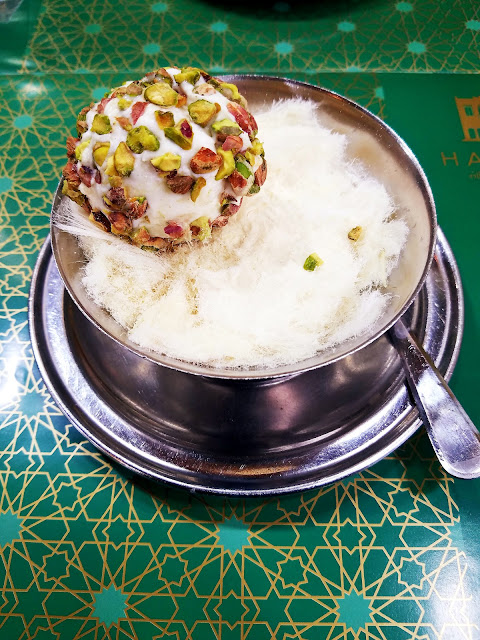 After we were done with Tripoli, we headed to Batroun which is a coastal city in northern Lebanon and one of the oldest cities in the world. The vibe of the city was definitely different from Tripoli, it was very chill and not as crowded or hectic though I was informed that at night it comes alive with people filling out bars and restaurants. 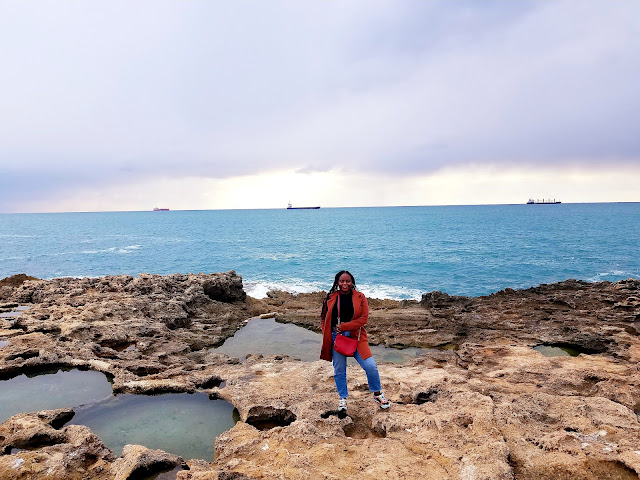 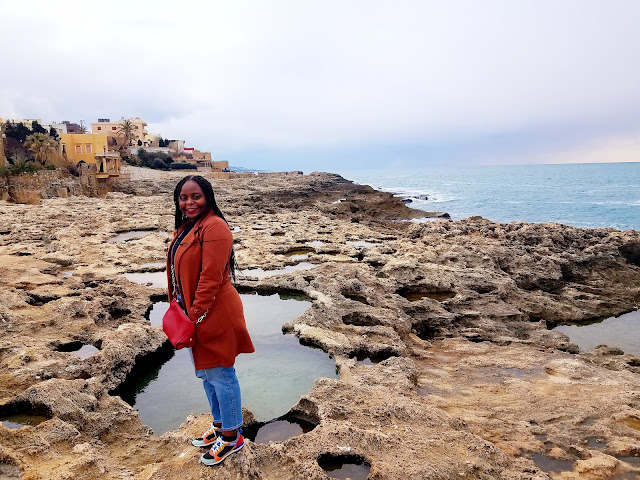 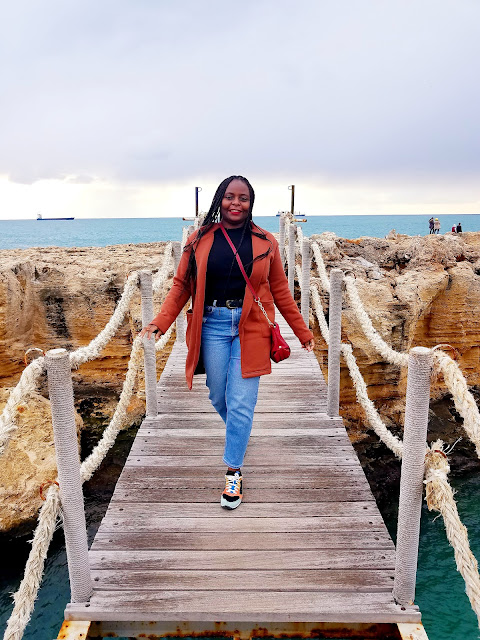 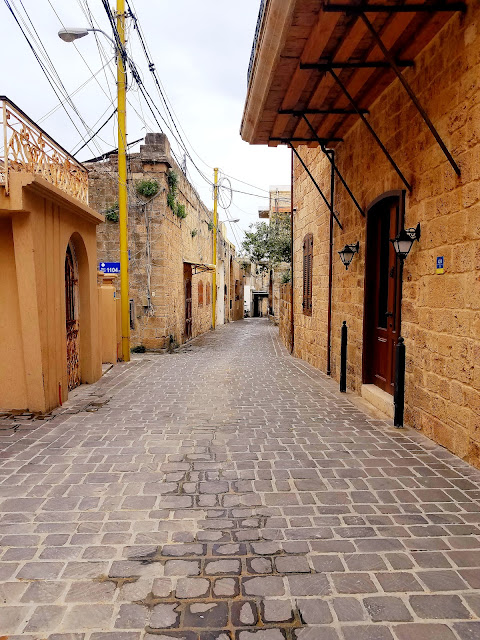 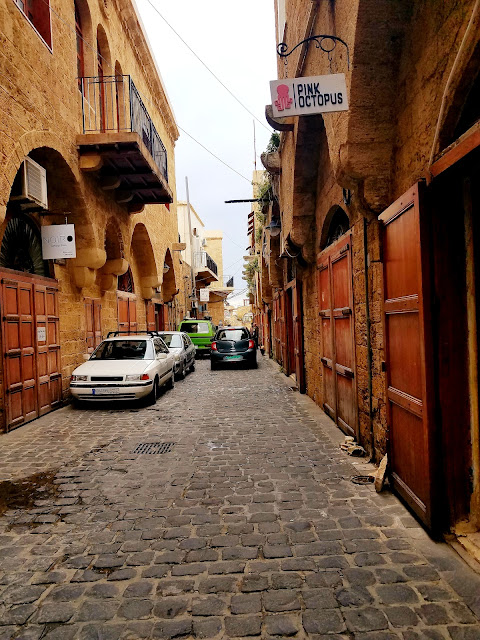 That's it folks, all in all it was a good day and I can't wait for the next adventure!

The inflation being experienced in Lebanon is incredible! $1 is equivalent to 22,000 Lebanese Liras. In order to get the most current rate, DO NOT! withdraw from the ATM because you will get the "official" rate which is $1,500 Liras to $1. It's best to come with cash (dollars or euros) and change in the black market.

The economic crisis has pushed a lot of people into poverty and there is a huge brain drain taking place currently as professionals are leaving for greener pastures.

Lebanon is a small country and it's easy to see a lot within a short period of time, my aim is to explore the north, south and eastern part of the country within the week that I am here.

I have developed a good rapport with my Airbnb host and tour guide and so it's made this trip pretty fun so far.