I have never been to Italy so when my friend Tanja suggested grabbing lunch in Italy, I jumped at the opportunity. I mean, when will I ever have the next chance to have breakfast in Slovenia and lunch in Italy, right?!

We were visiting Tanja's friend in Nova Gorica (New Gorica), a town in the western part of Slovenia that borders Italy and Tanja's friend had volunteered to show us around since she grew up in the area.

The Italian side is known as Gorizia, these two towns were divided by the second world war but in the present day, cross border interactions are common and there is no barrier separating the two, you can literally walk back and forth between the two cities with the only notable difference being the language spoken on each side. 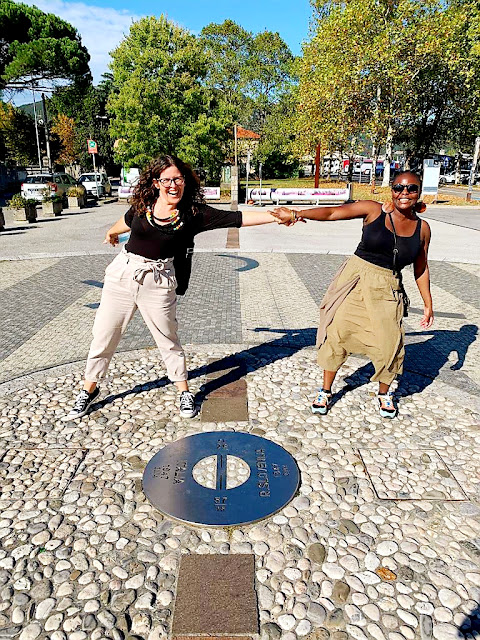 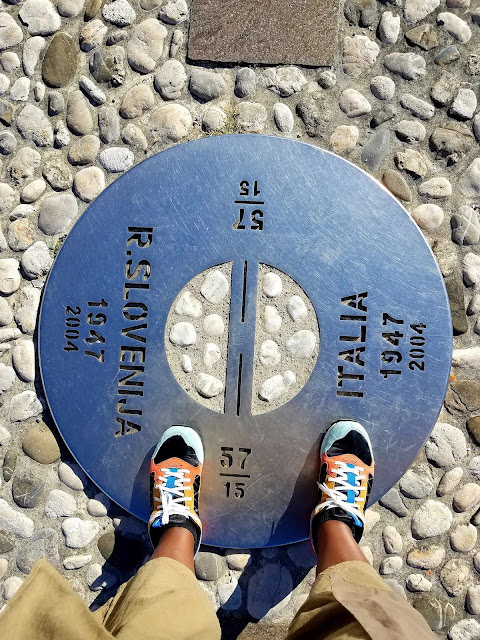 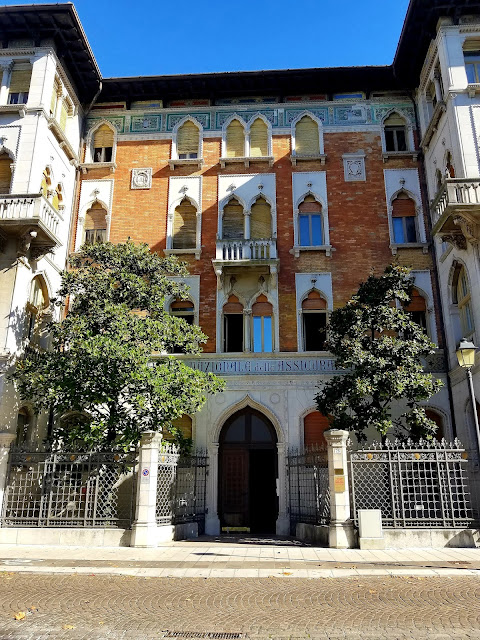 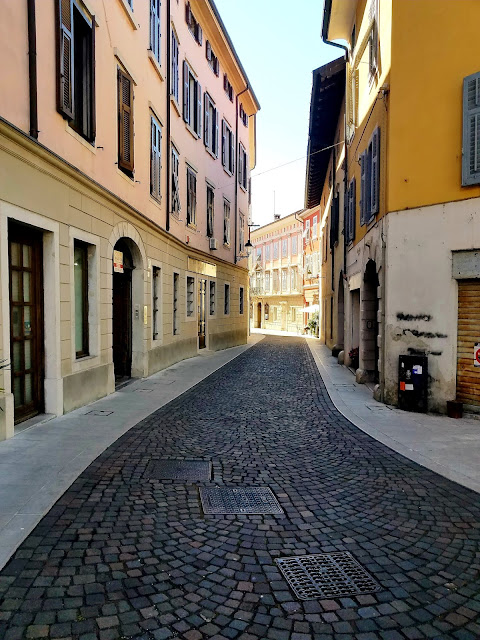 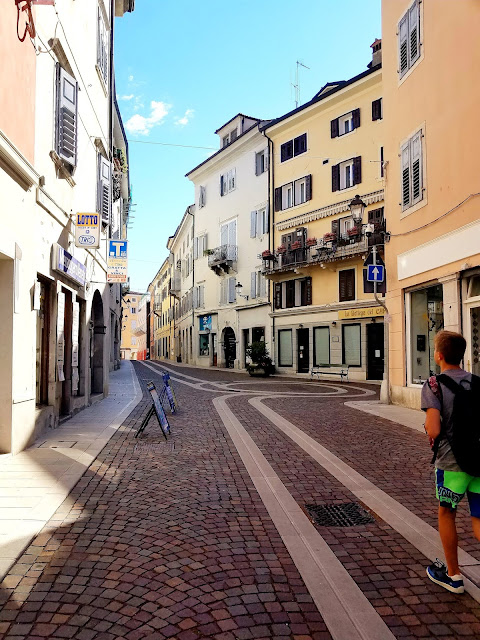 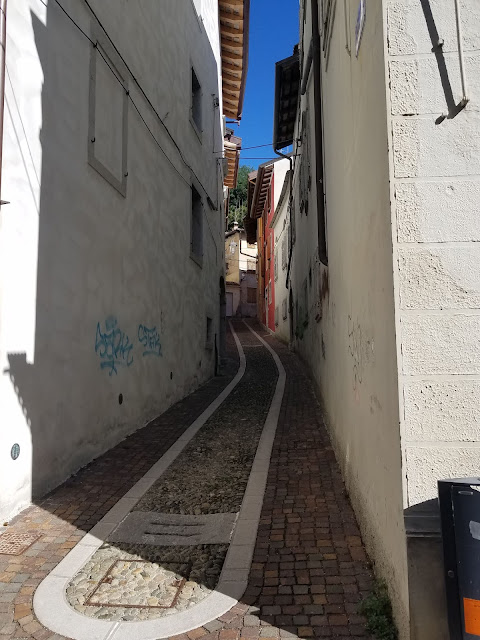 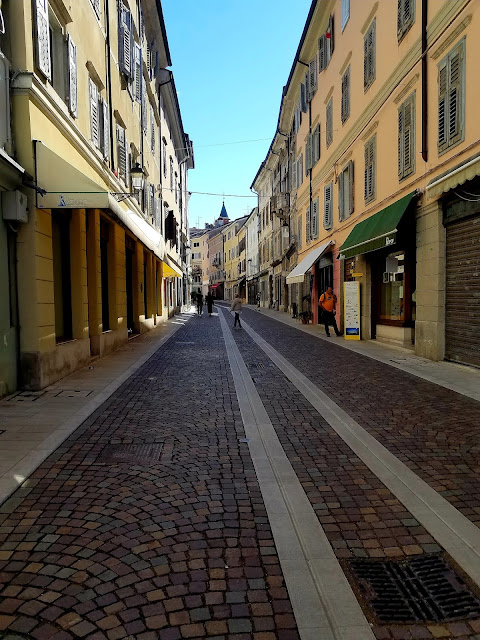 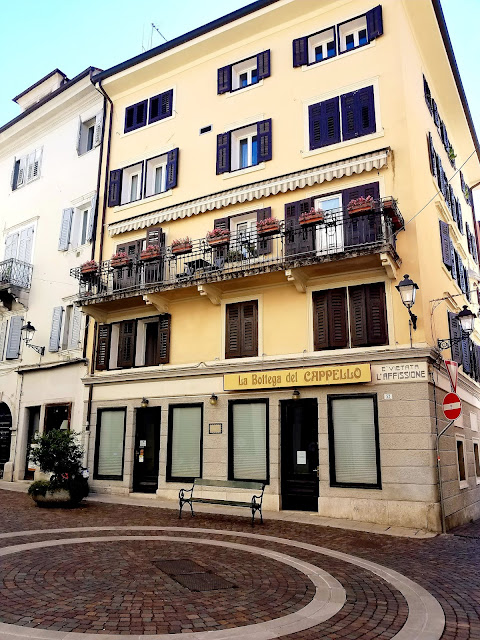 We walked right into Italy as Tanja's friend was giving us the history of both towns. I learned that a lot of young people move from Gorizia to bigger cities in Italy for better work opportunities and a lot of houses are going up for sale as people move away. The streets were pretty empty but then again, we were visiting during a regular work day so maybe folks were at work and kids were in school.

We grabbed lunch and had drinks before heading back to Slovenia. Now I can officially say I have been to Italy.

Email ThisBlogThis!Share to TwitterShare to FacebookShare to Pinterest
Labels: Italy