A very happy birthday to me! I decided to spend my 41st birthday surrounded by nature so what better place to do this at other than El Yunque, a tropical rainforest that has a diverse ecosystem and abundance of natural beauty. Since it's very popular with tourists, I wanted to avoid the crowds so I chose to take an off the beaten path tour with this one girl that was offering very small group tours. Although El Yunque is considered one of the smallest rainforests, it's still quite large so there are tonnes of different routes one can take and still not be able to cover it all.

It was only me and one other girl in the tour so we were able to develop a rapport amongst ourselves and the tour guide managed to give us a lot of information concerning the rainforest ecosystem. We were the only tourists in the spots that the guide took us to so we were able to mingle more with the locals who frequent these lesser known spots, lesser known to tourists that is.

I have to say this was the chillest birthday ever, I was just engrossed in my surroundings and being in the moment. I actually didn't even take many photos although now I kind of regret that because we passed by some very beautiful areas that I would have loved to capture in photos. 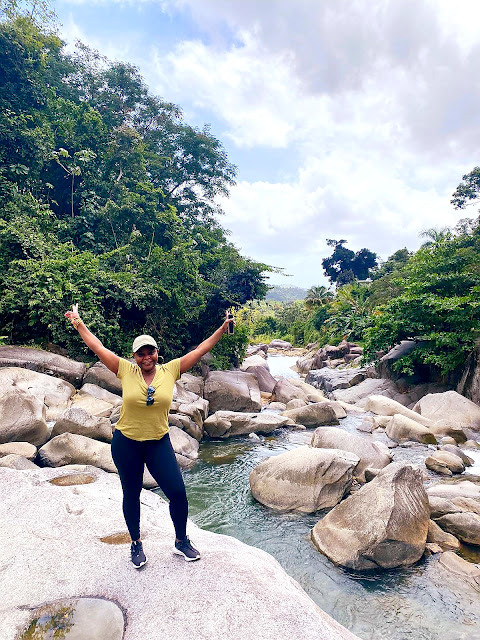 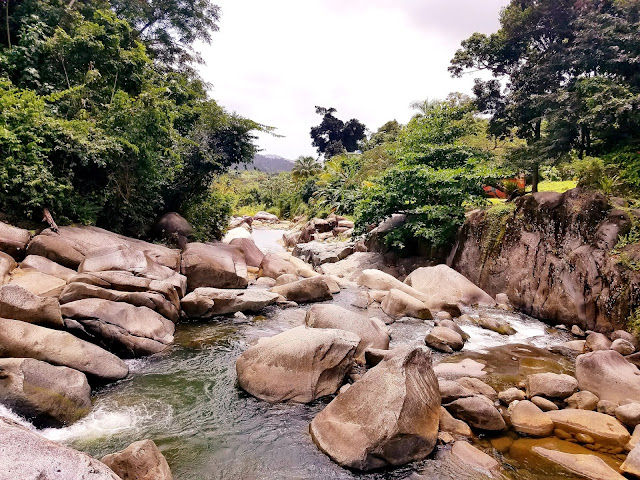 After getting our fill of El Yunque, our guide took us to an isolated beach that's not really known to many and we were actually the only ones there. It was very peaceful and we took our time walking along the shore enjoying the cool breeze from the ocean. 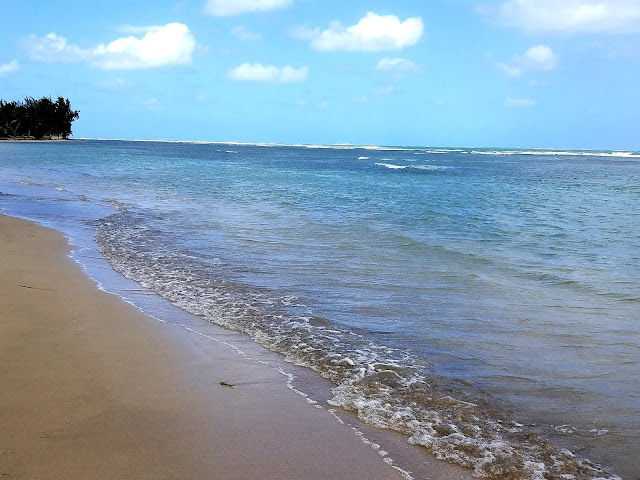 After we were done at the beach I got back to my airbnb to freshen up before going back out again to look for food. I ended up at a cute Mexican restaurant where I had dinner, drinks and desert before calling it a day. That's it folks! It was a chill birthday and I have no complaints whatsoever, cheers to the birthday girl! and tune in for more adventures. 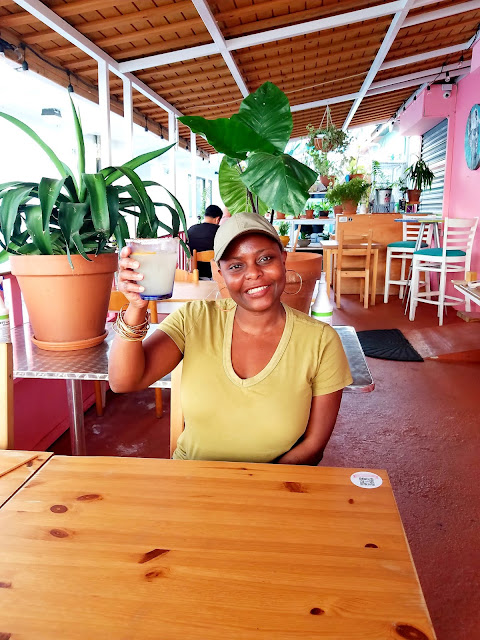 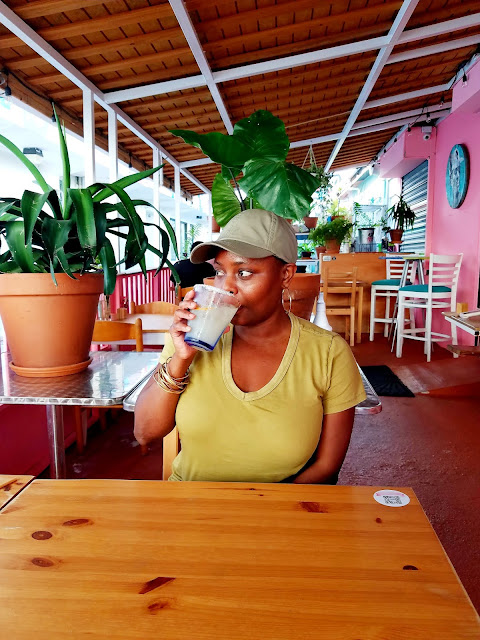 It still feels strange saying I am 41, heck! I was still getting used to saying I am 40. However; unlike my 40th birthday, I am more calm as I have embraced this new decade of my life. Turning 40 had me panicking but I eventually came to embrace it, not that I had a choice in that matter anyway.

Turns out tourists have been wrecking havoc in this island. Our guide today was saying how Puerto Ricans have been protesting the bad behavior of tourists in their island. They are trashing hotels, acting a fool in public, disrespecting their culture and pretty much pushing boundaries. Apparently it's never been like this before but it started emerging during this pandemic and it's very unfortunate.

On the subject of tourists behaving badly, my flight into San Juan yesterday had a particular group that was rowdy and obnoxious. They had clearly been drinking and I just kept thinking, "I feel sorry for the hotel that they are staying in."

I do count myself very fortunate in a lot of things. 2020 taught me to be more grateful for the things that I once took for granted. It made me realize that I have more good going on in my life than bad and that's why my personal theme for 2021 is gratitude and not stressing about things that I can't control.

El Yunque reminds me so much of Rio Ponce in Colombia and it's surroundings. Wow! seems like a lifetime ago when I think of Rio Ponce, I can't believe that was 7 yrs ago. Time sure time flies!