I had this nice long draft that I had written and was getting ready to post, then guess what happened? I accidentally deleted it on my phone!!!! like seriously, why??!! Anyway, I will go ahead and quickly summarize my day since I am tired and I don't have the same gusto I had when I wrote the initial draft. Here goes...

My second full day in Puerto Rico was dedicated to San Juan, the capital city of Puerto Rico. This city was founded in 1521 and is the second oldest European formed city in the western hemisphere, the oldest city is Santo Domingo in the Dominican Republic.  Being the lover of walking tours, I signed up for one to go around the city and learn more about it's history and culture. In no particular order, these are the places I got to check out:

Old San Juan - historic district where you will find cute narrow streets with colorful buildings. There are various historic landmarks here that have been very well preserved and each has a story to tell. 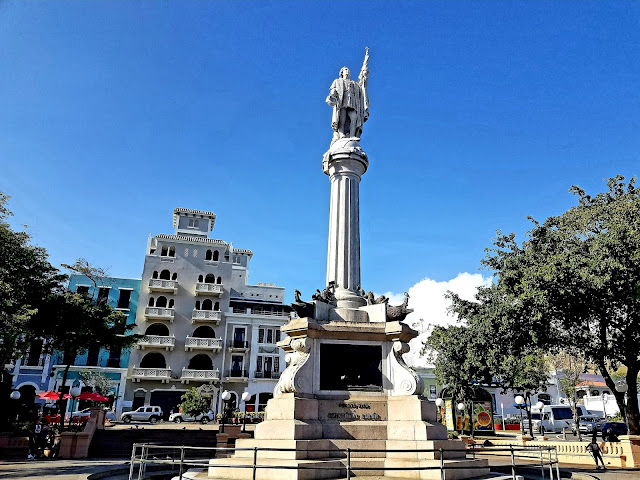 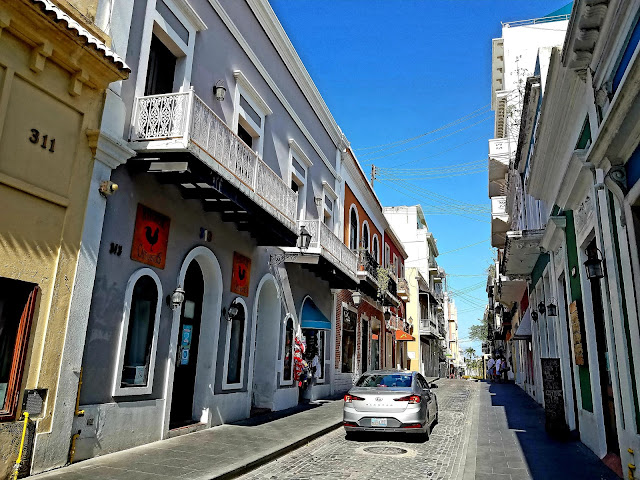 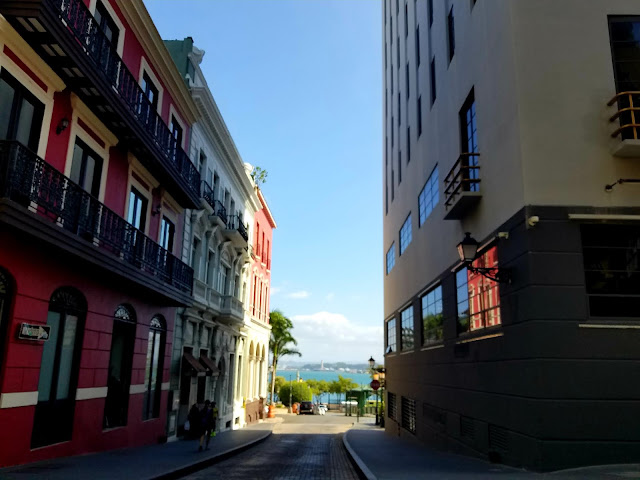 The Capital - all made of marble and this is the back entrance which is actually the prettiest side of the building. 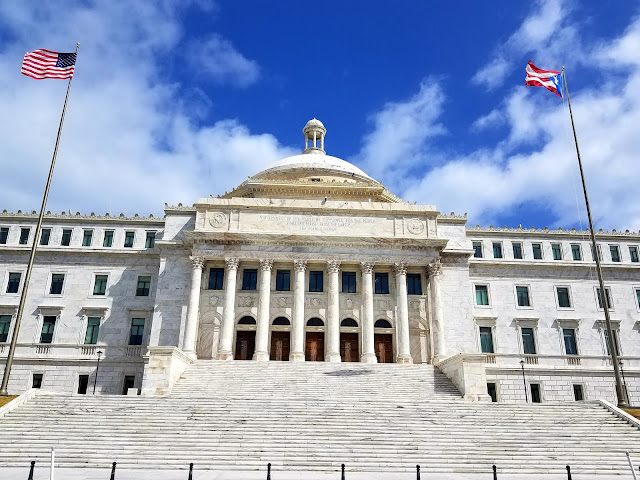 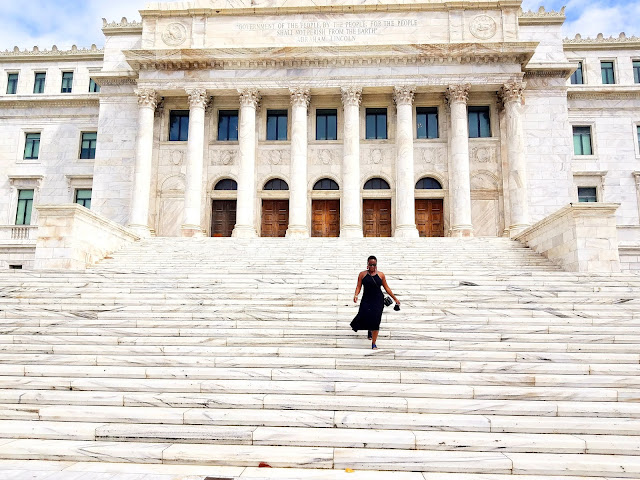 Condado Beach - popular public beach situated in the upscale Condado neighborhood. The beach is small but I heard it gets pretty full especially over the weekends. 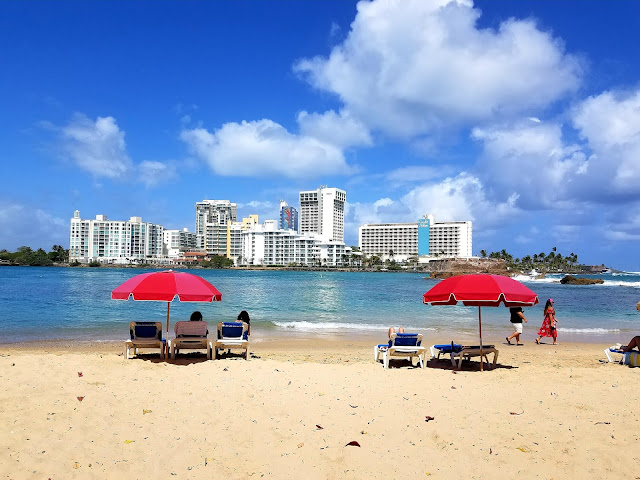 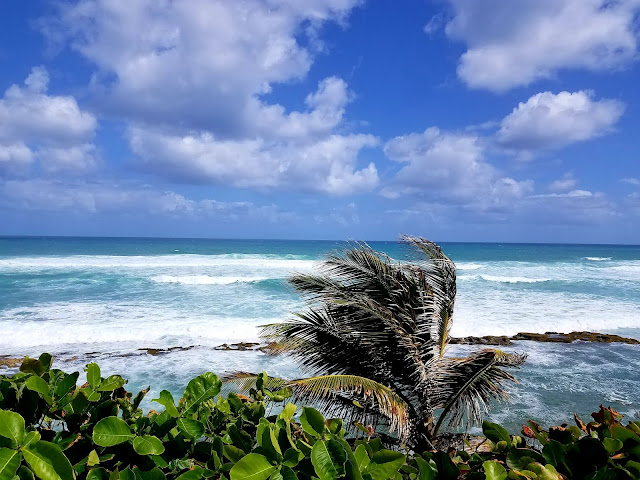 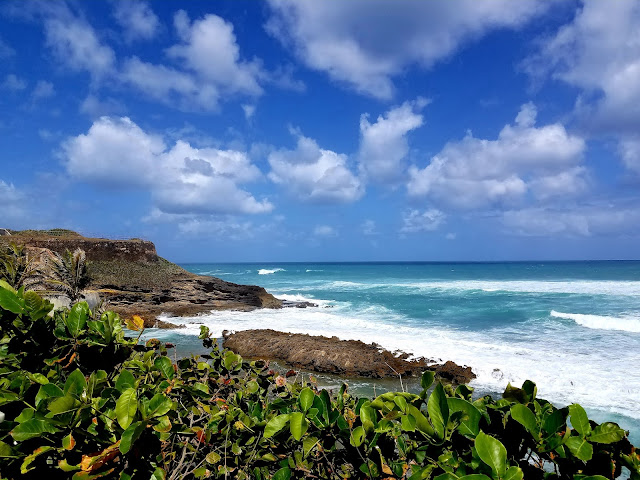 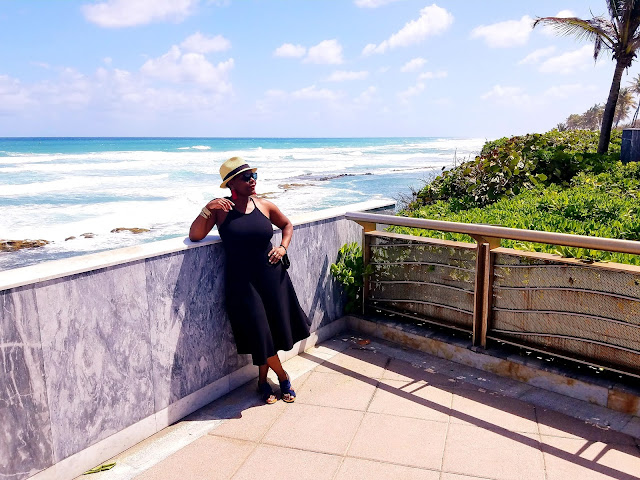 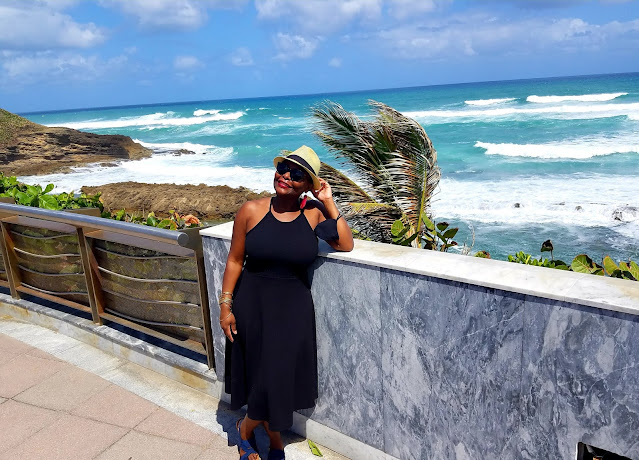 Piñones - situated in the town of Loiza where there is a huge presence of the Afro-Boricua population. Here you will find traditions and food with a heavy African influence. I really wanted to witness one of the cultural shows but they have them on Saturdays and that's when I am leaving. We got to taste some of the local delicacies and check out the surrounding beach. 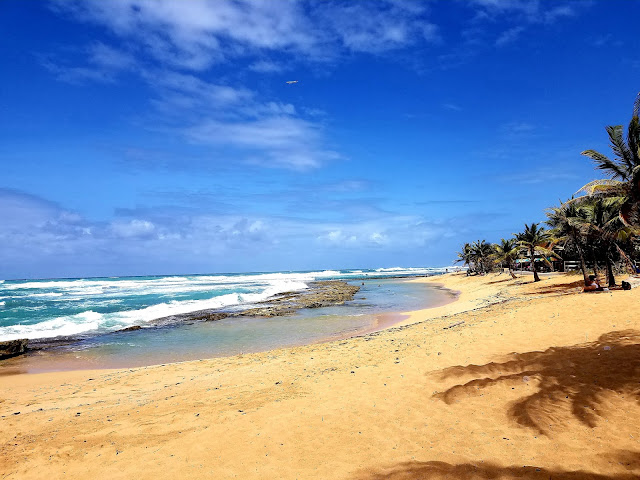 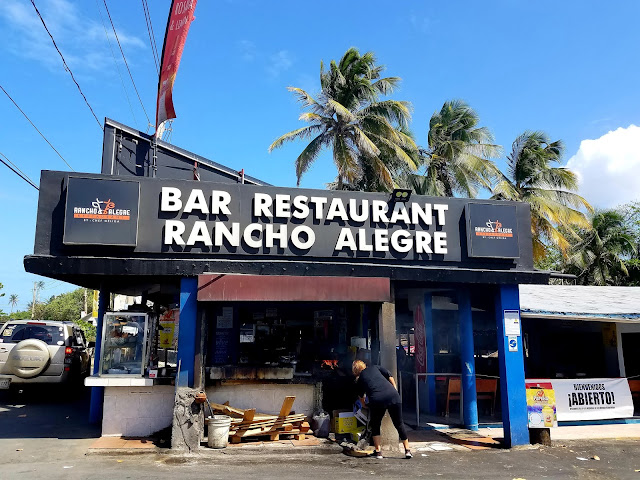 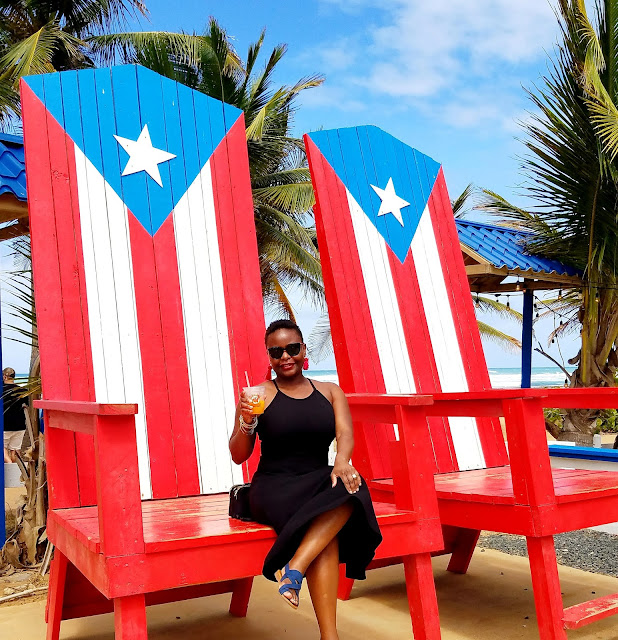 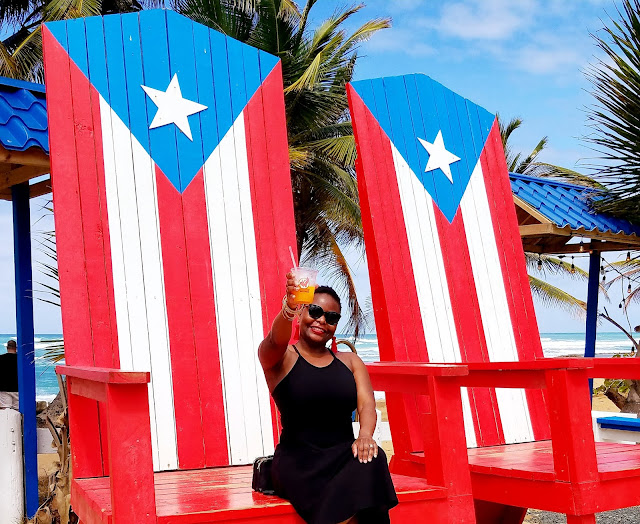 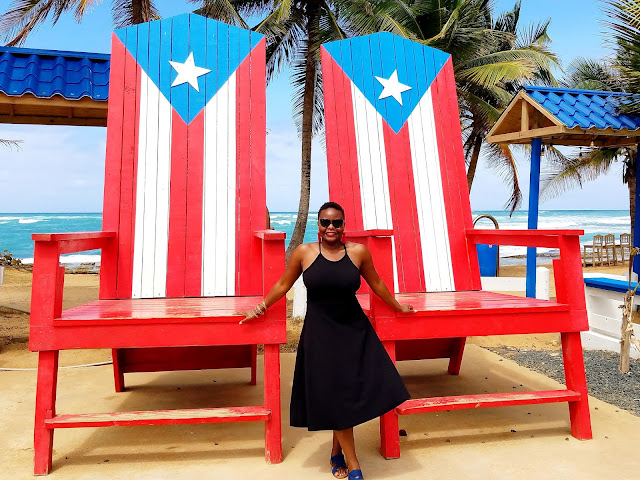 Santurce - this is a hip neighborhood known for it's street art and is compared to Wynwood district in Miami. Nice place to check out cool murals, grab something to eat or drink. 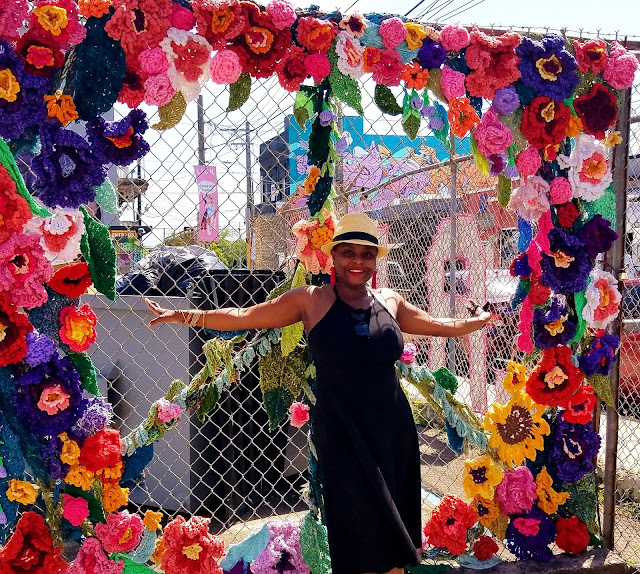 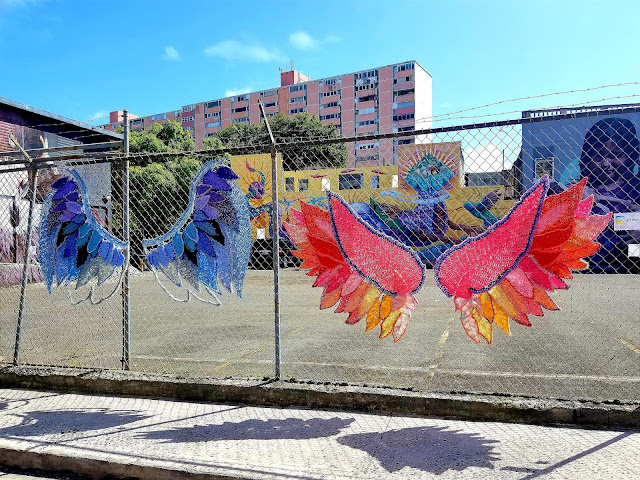 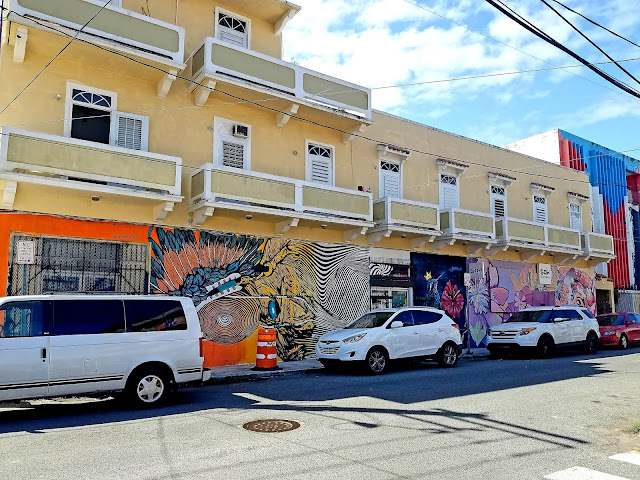 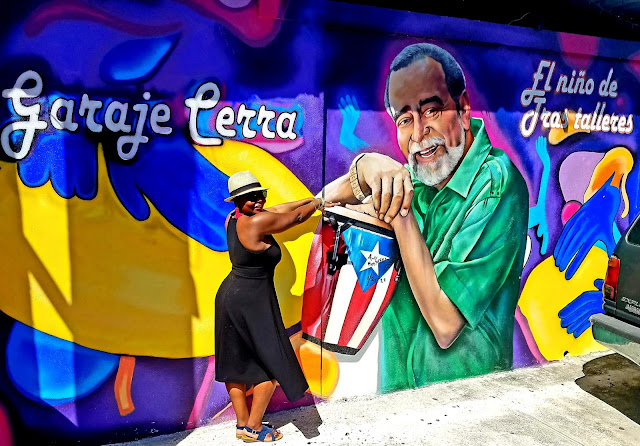 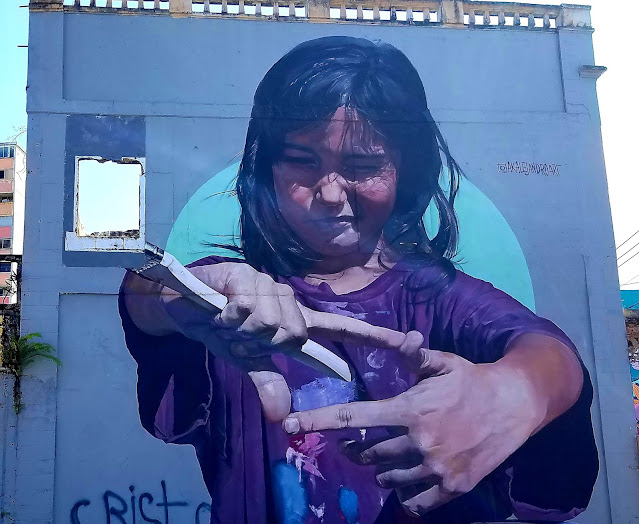 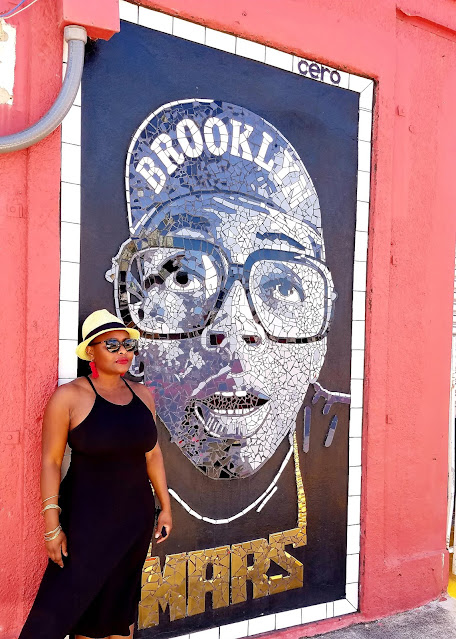 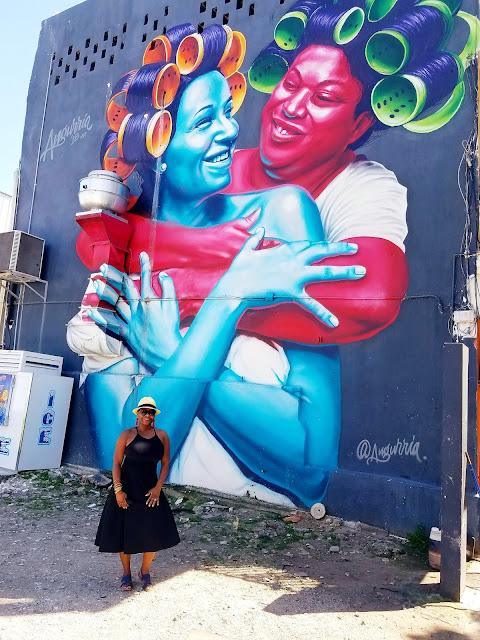 That's it folks! it was a long day and I am sleepy so I will end this post here. I am still mad about deleting the initial draft but it is what it is. Watch out for more adventures tomorrow.