What do you do when you have 3 weeks of vacation and international travel is a bit tricky due to covid restrictions? you decide to take the opportunity and visit various cities within the US that you have always wanted to visit. Nashville happened to be one of those cities so I decided to make my first stop there. A friend that I had met via a travel blog had moved to the city and the timing was perfect so I figured why not finally make that trip to Nashville. My stay here so far has been pretty good and here is a breakdown of what I have been up to:

I wanted to take it easy as I acquainted myself with the city so we ended up checking out some cool street art. We headed to a neighborhood called 12 South where some of the most popular murals in Nashville can be found. The neighborhood is pretty and has this hip small town feel to it. Besides murals you can also find several restaurants and boutiques. 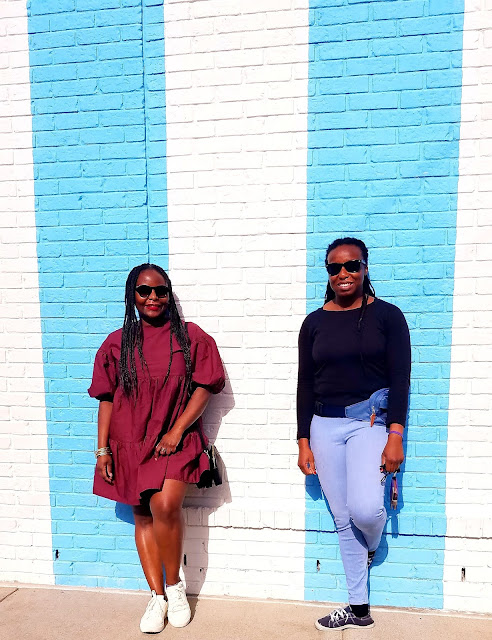 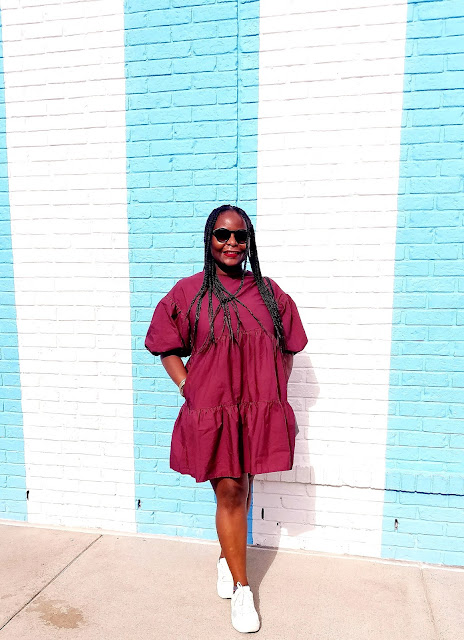 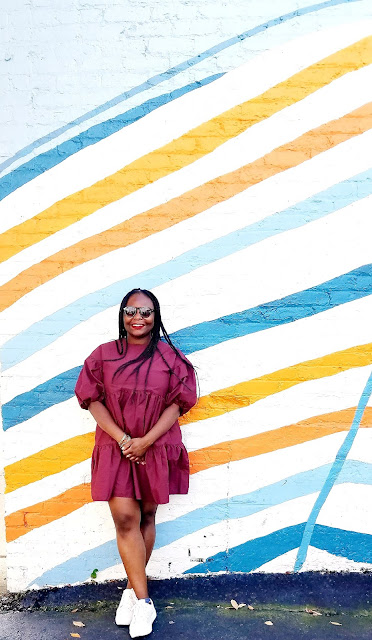 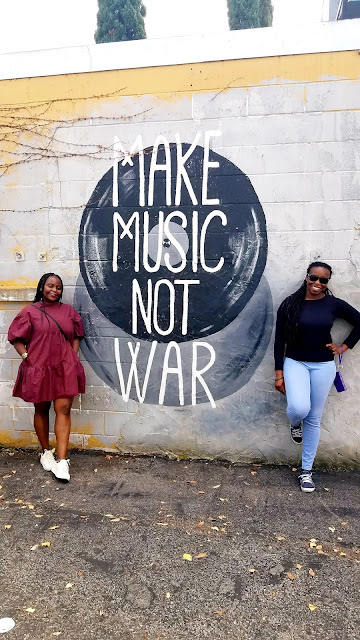 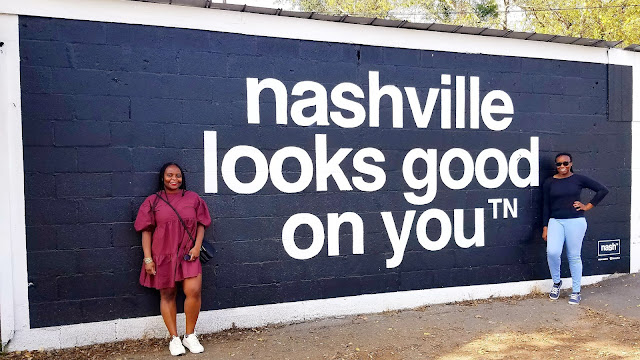 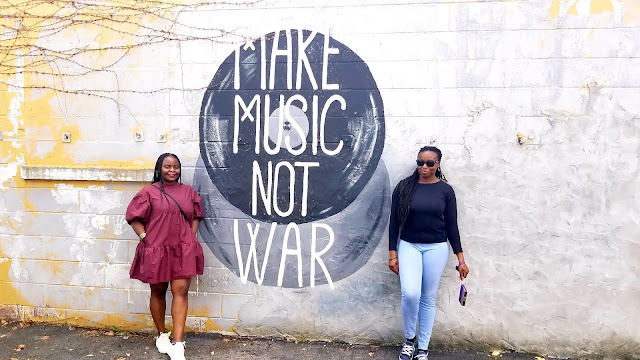 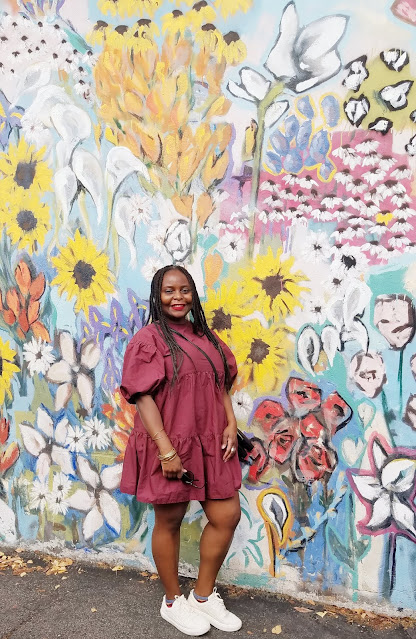 After getting done with the murals we hit up Nashville's biggest farmer's market for lunch then walked around downtown where the main action is, before calling it a day. It was a pretty chill first day and I wasn't in a hurry to see everything all at once since I knew I had time.

We ventured outside Nashville to go hiking and we ended up at Old Stone Fort which is an archeological state park located in Manchester, Tennessee and is about an hour drive from Nashville. Native Americans had used this area for 500 years but ended up abandoning it and it's not exactly known what they used the area for but it's definitely worth a visit. It's such a pretty park and even though the day started out with rain, it eventually cleared and we were able to check out a couple more parks and do more hiking. 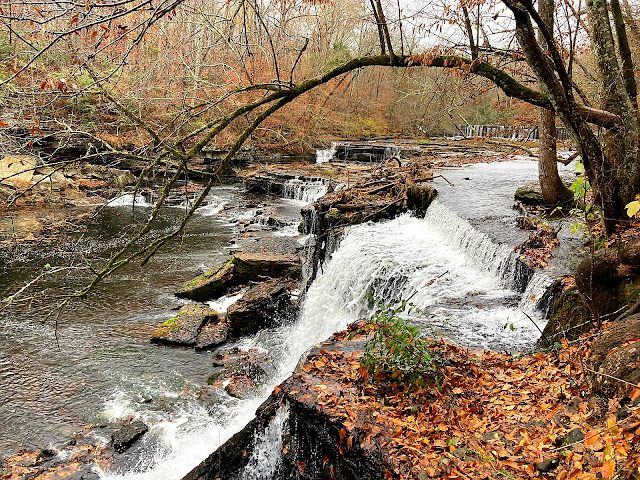 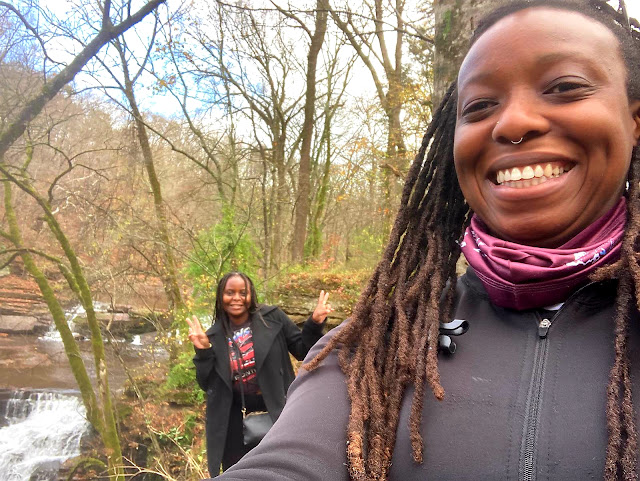 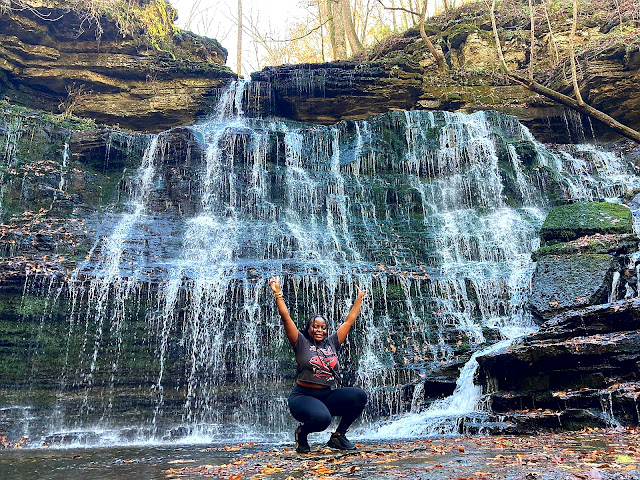 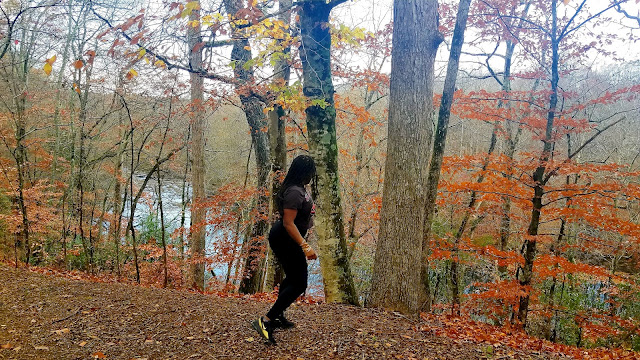 After the hike we got back to Nashville and made our way to Monell's, a restaurant well known for serving typical southern food. An Uber driver had recommended the restaurant so we decided to check it out and it did not disappoint! first of all the concept was pretty new to me. We showed up at the restaurant and were seated at a large dining table that already had some people occupying it and the instructions were, more people would be seated at the table and the cook would bring out the food which would be placed on one end of the table and we would be passing it amongst ourselves and eat as much as we could. Pretty much like a buffet type of dining only that you are seated with a bunch of strangers. It was weird at first but the people who occupied our table were pretty friendly so it wasn't awkward and yes there was reasonable social distancing. It actually really felt like we were having dinner at someone's house. 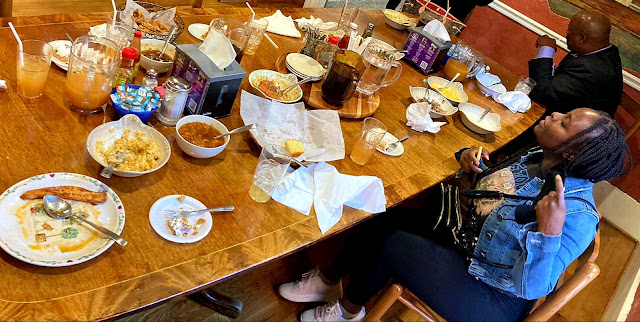 This was my last full day in Nashville so I dedicated it to seeing the main highlights of the city. My friend lives within walking distance to downtown which is pretty convenient because I was able to check out some of the main attractions along the way. In no particular order here they are:

Bicentennial Park - this is where they have the timeline of Tennessee's history, it's actually interesting walking along while reading historical tidbits from the displays. 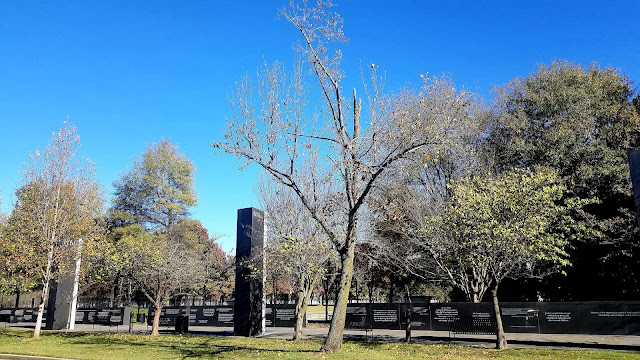 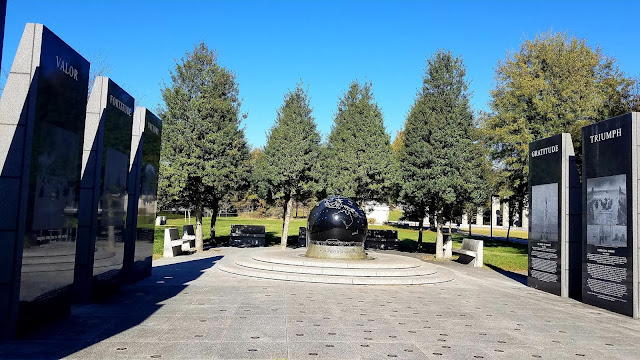 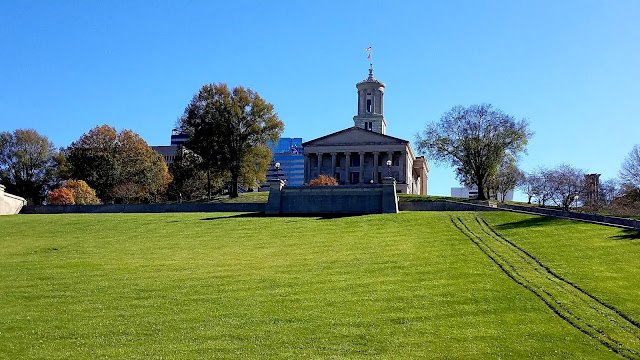 Broadway street - where you will find numerous bars playing country music and restaurants. 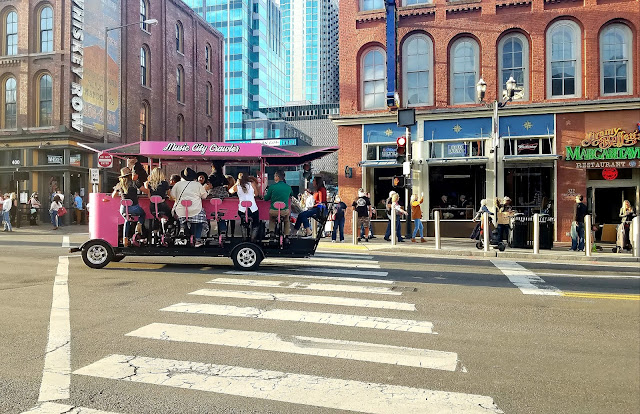 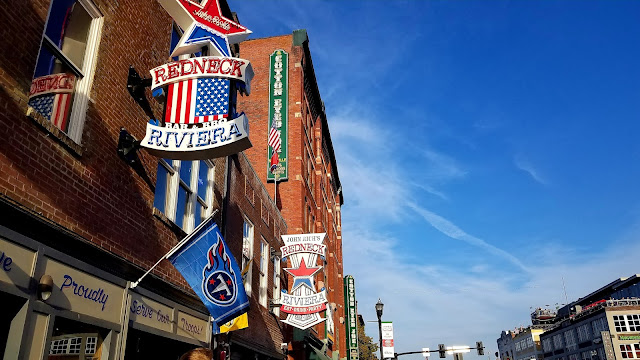 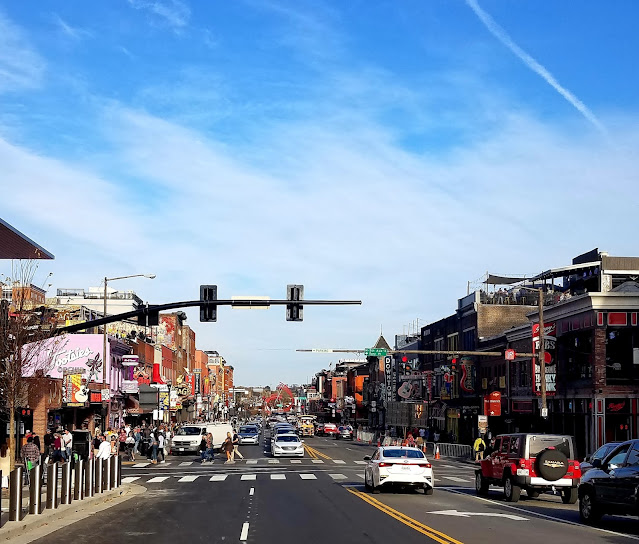 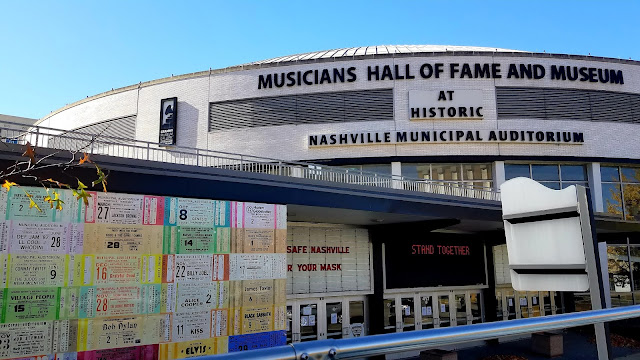 Parthenon - A replica of the original one in Greece. 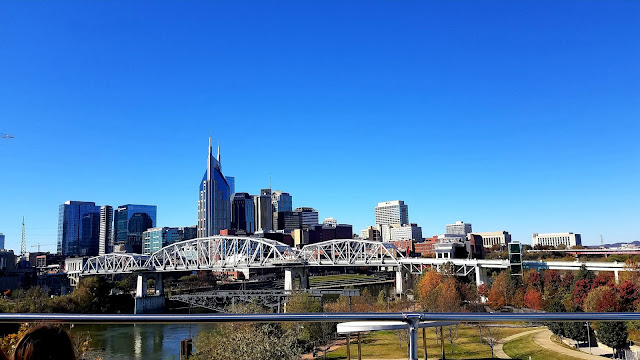 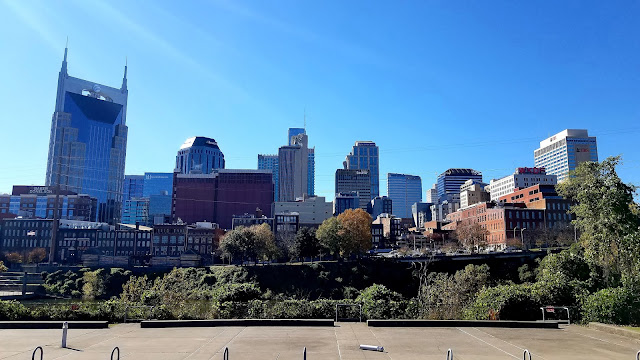 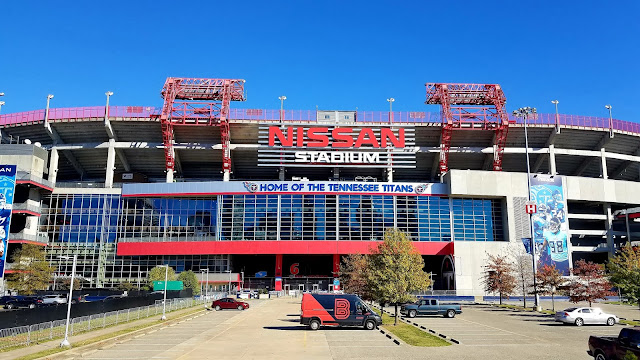 John Seigenthelar Pedestrian Bridge - One of the longest pedestrian bridges in the world. 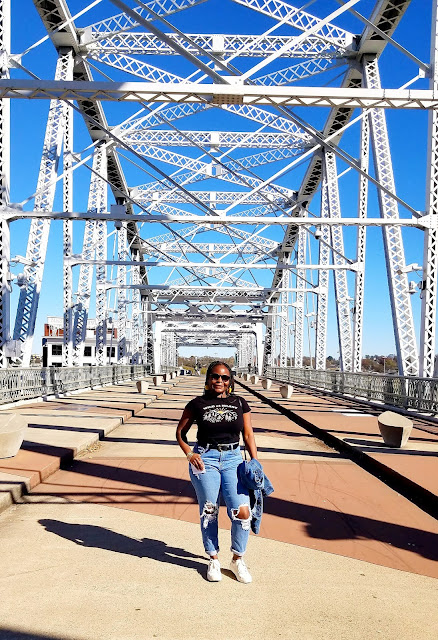 Lastly, what is a visit to Nashville without country music? I got to check out these two ladies who were fantastic! 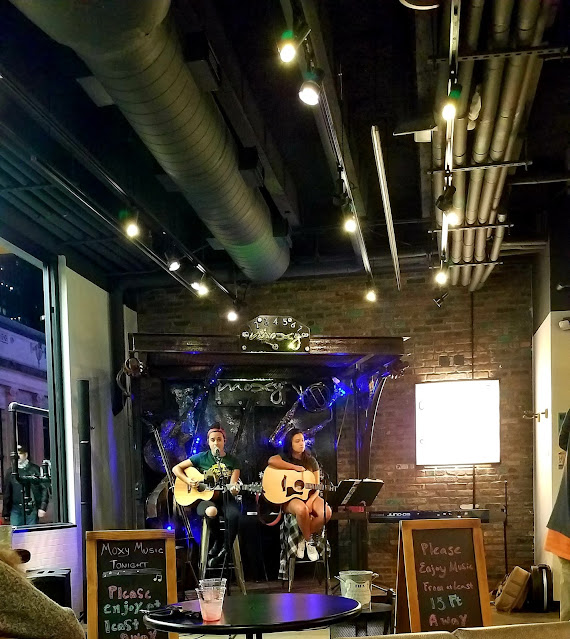 That's it folks! Nashville was pretty cool but now it's time to move on to the next city so Austin, here I come! do follow me on my adventures.