Guess who just celebrated their 5th year wedding anniversary? I can't believe it's been 5 years! time sure does fly! our original plan was to go to Punta Cana but life happened and we had to change plans. I had googled the most romantic cities in the US for couples and Charleston kept coming up so that piqued my interest and I figured, why not? it certainly wasn't in my radar but I was willing to give it a try. As for hubby, let's just say he pretty much goes with the flow and since Punta Cana didn't work out he was more than open and willing to check out whichever other location that came up.
I am usually the trip planner but with this trip I really didn't feel like doing much planning given how crazy this year has been. After booking our hotel and flight we decided to go with the flow and let the city surprise us, we were just excited to have the chance to get away for a bit.
The city certainly didn't disappoint, we stayed at the Hampton Inn which is conveniently located in the downtown historic district, making it easier to walk to various attractions. On the first day we got a few pointers from the hotel staff and off we went exploring. 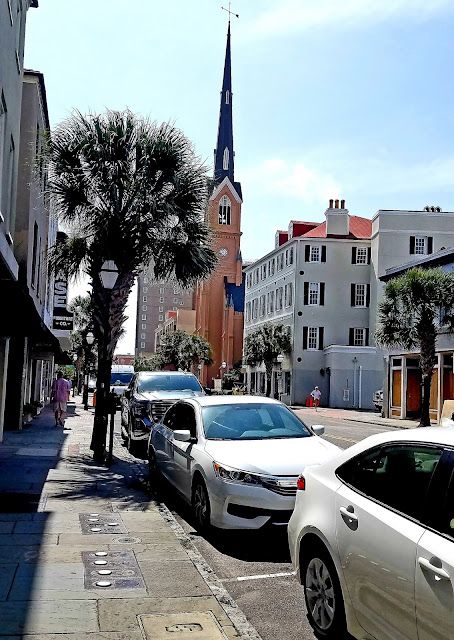 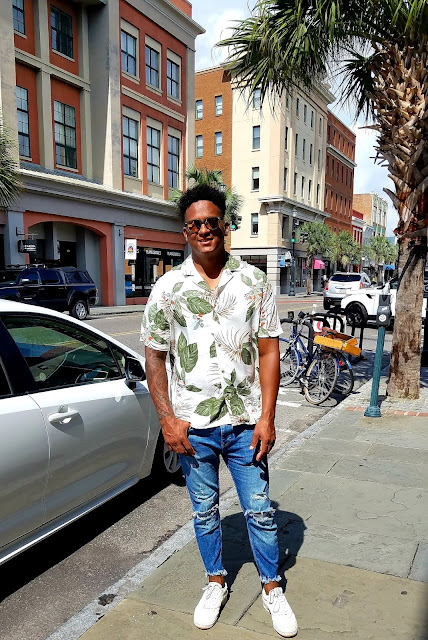 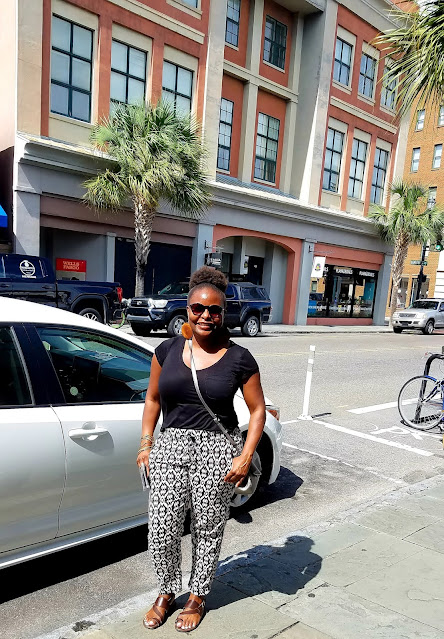 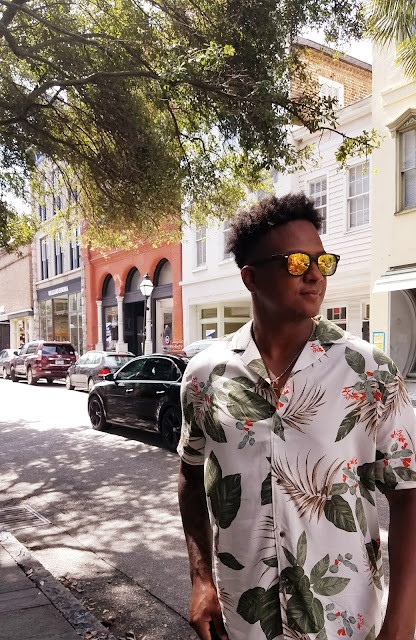 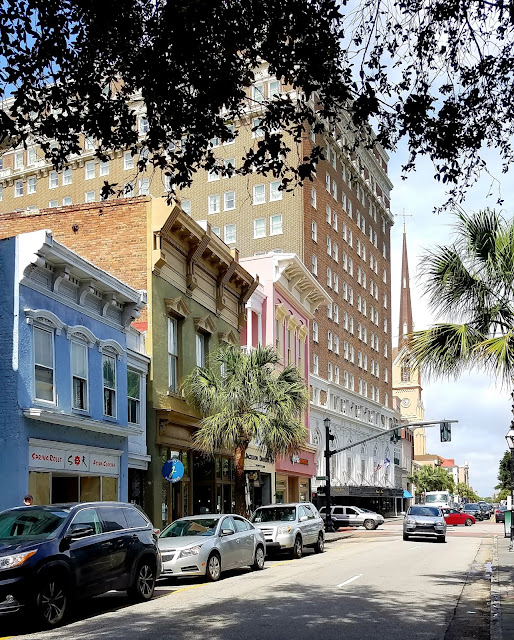 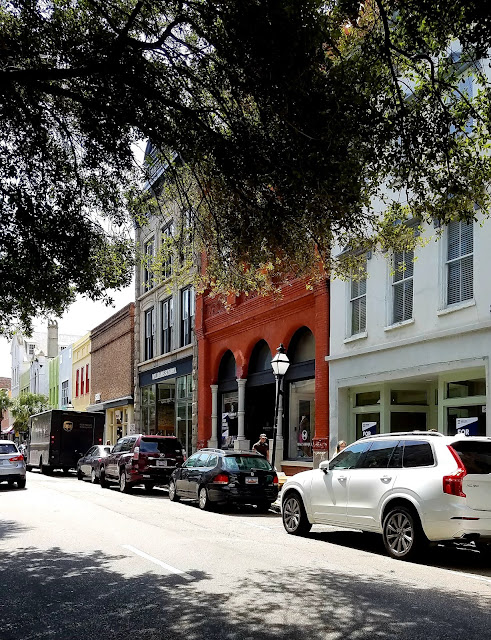 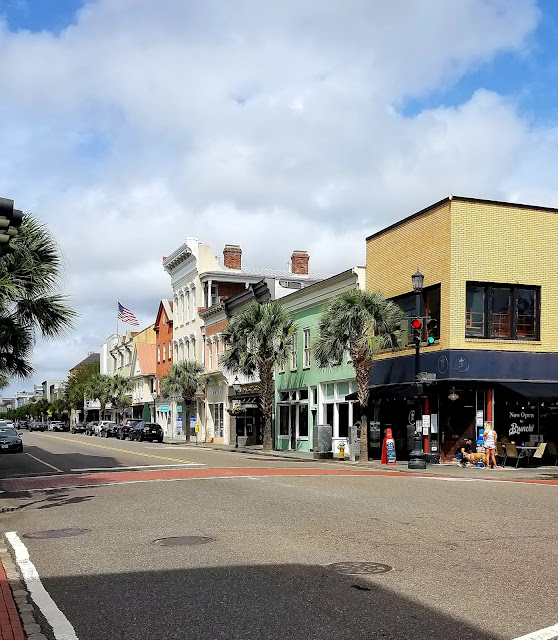 The weather forecast had predicted rain in the afternoon so we decided to make a quick visit to the nearest beach before the downpour. It was around noon and the weather had started getting cloudy but at least we got a chance to explore a little bit of Folly Beach which is located about 20 - 30 minutes from the historic downtown district. Unfortunately it was cloudy and so windy with sand being blown all over but we tried to make the best out of the situation. 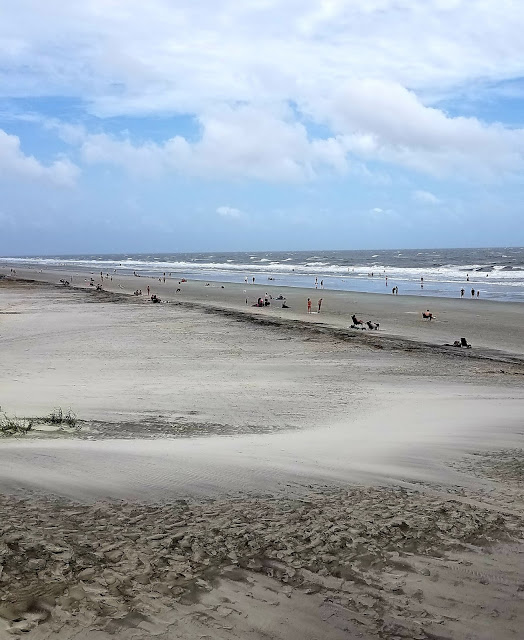 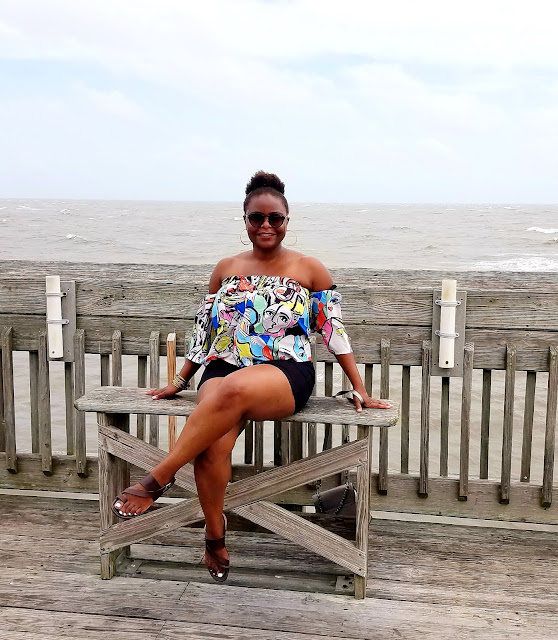 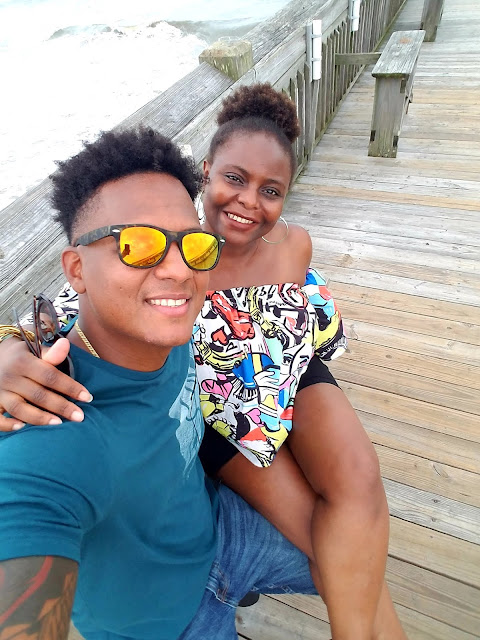 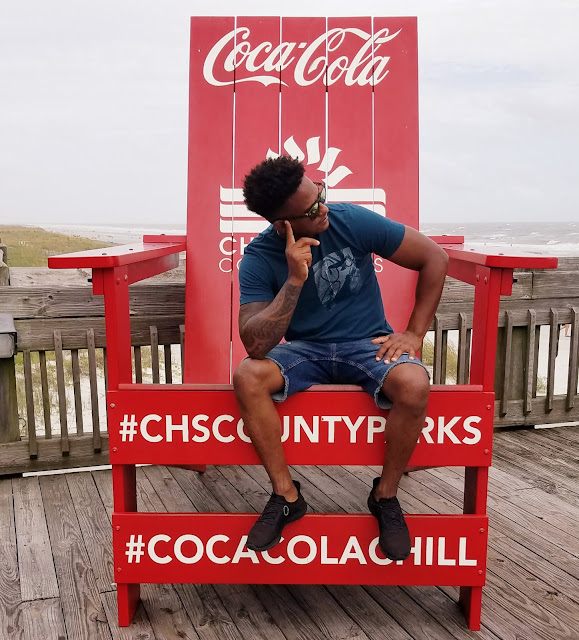 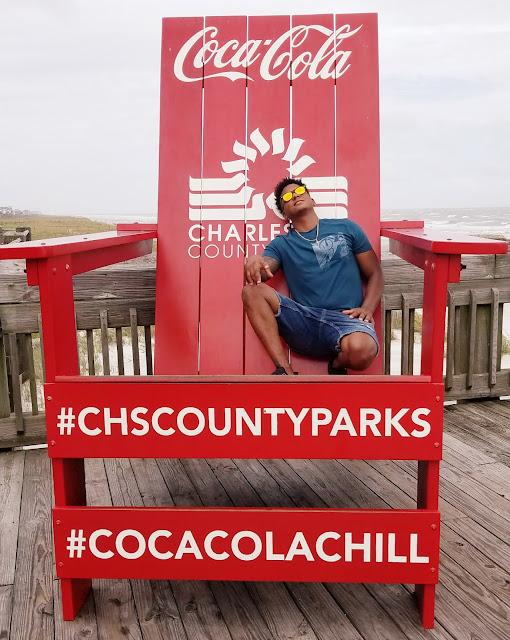 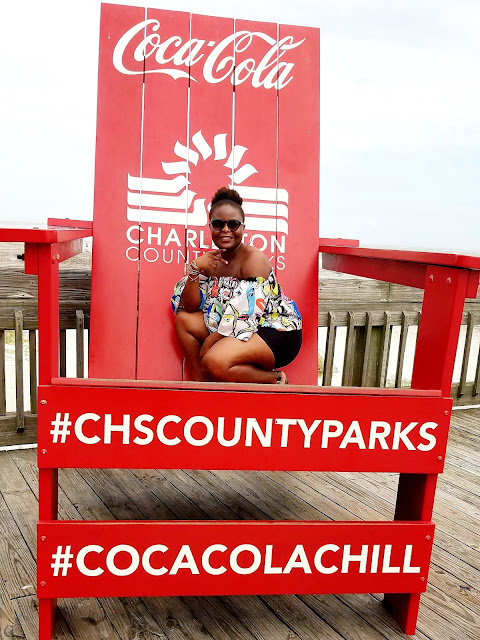 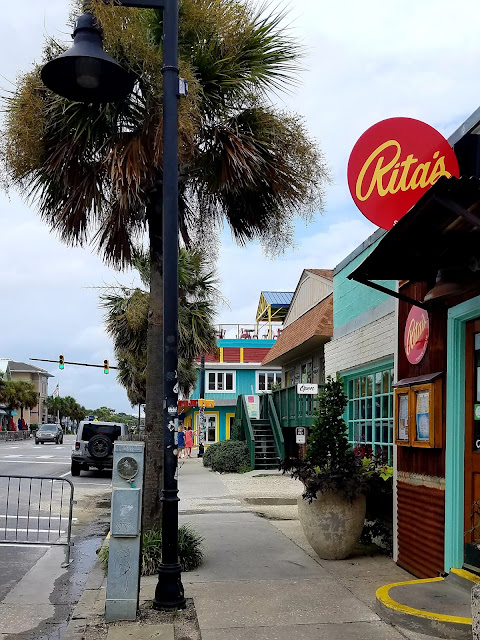 On the second day one of the staff at the hotel recommended a popular walking tour of Charleston in order to learn more about the city's history. We ended up taking a tour with Lowcountry Walking Tours which was pretty interesting, the tour lasted for a couple of hours and to make matters better the two of us were the only attendees so we developed a good rapport with the tour guide which made for a fun tour. 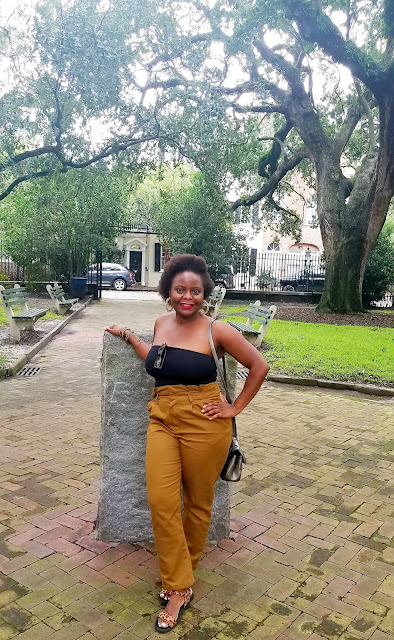 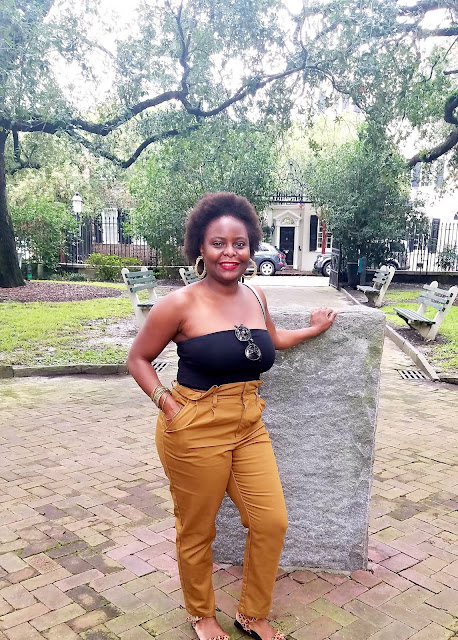 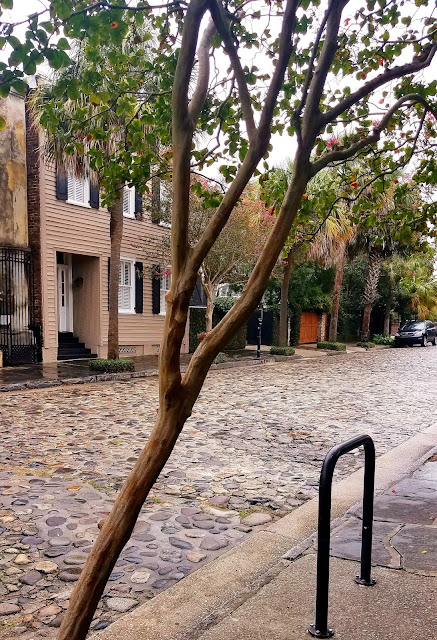 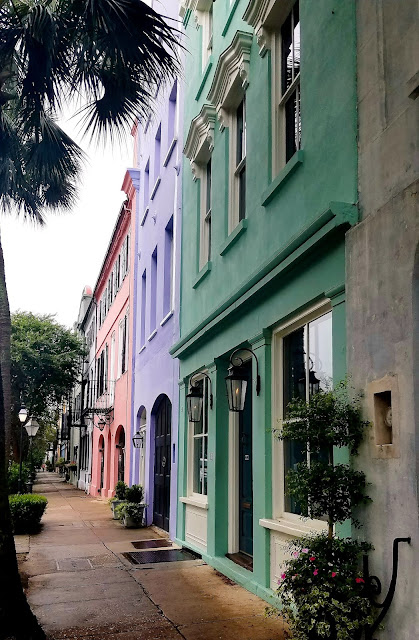 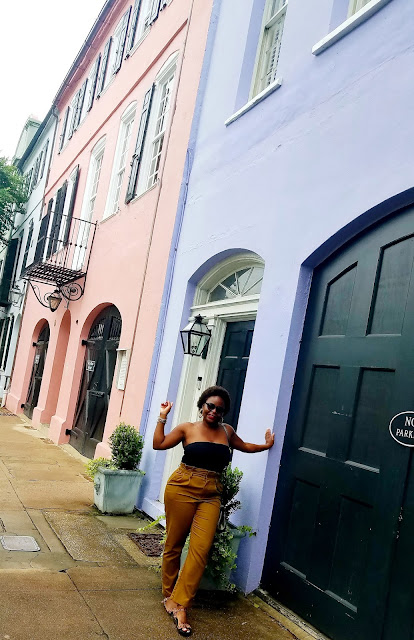 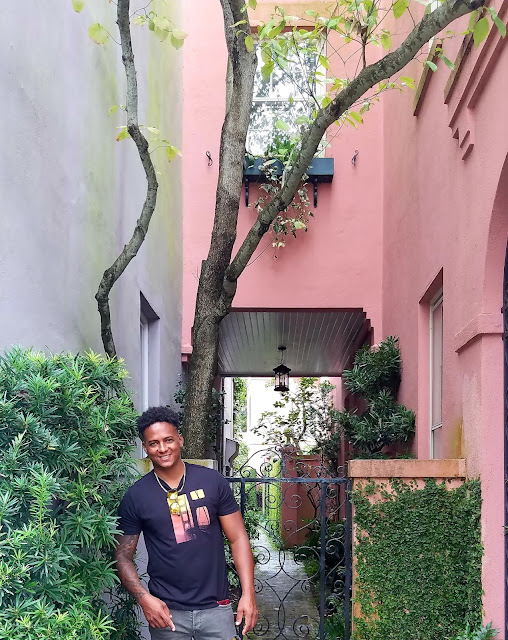 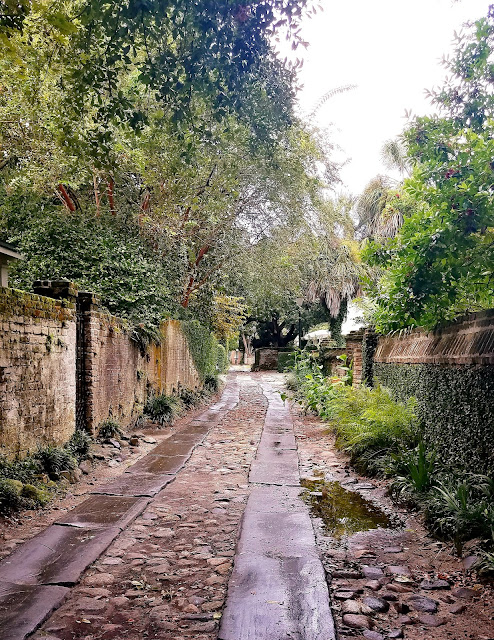 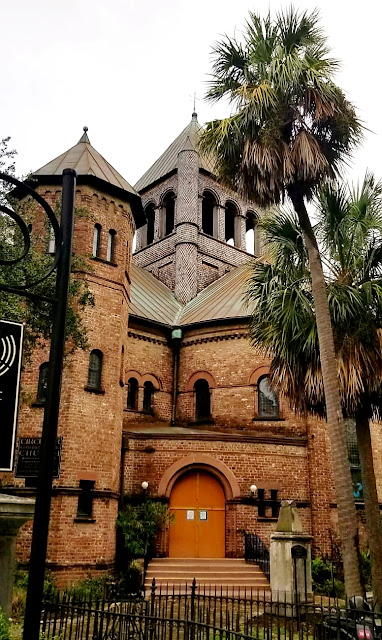 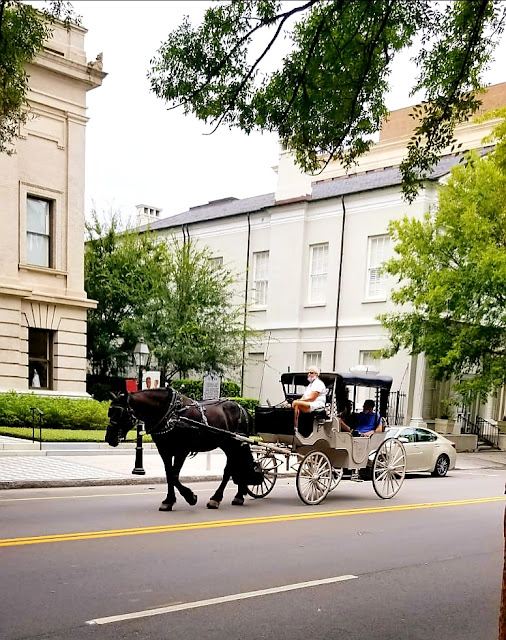 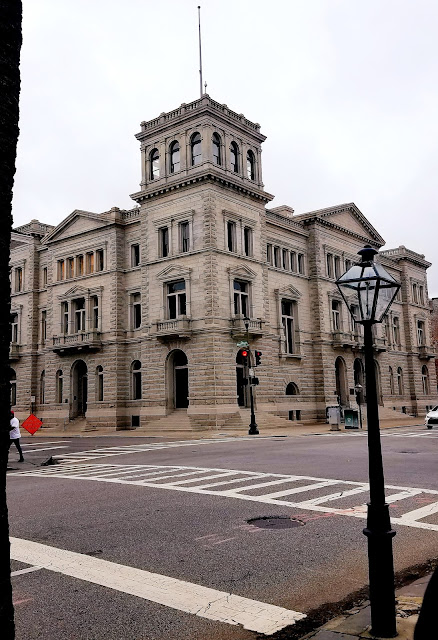 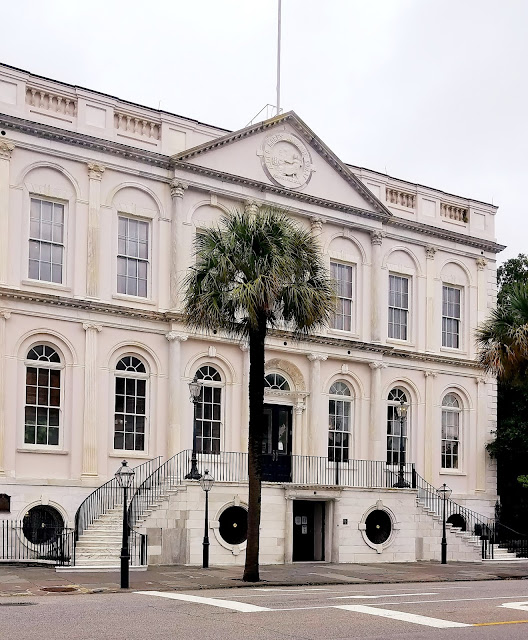 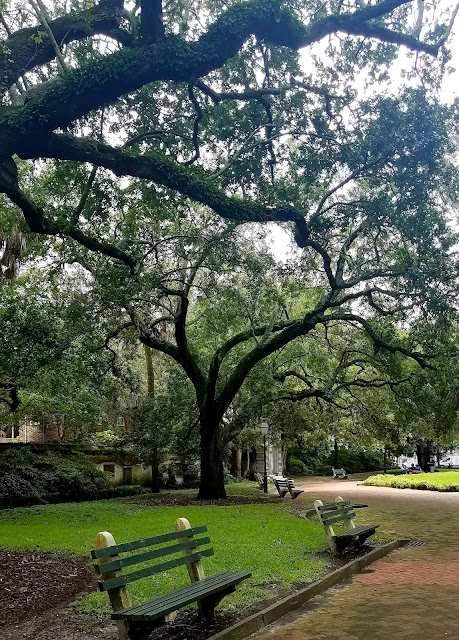 On the third day which was our last full day, we spent our time lounging about while it rained outside then walked around aimlessly around downtown discovering pretty alleyways & streets, stopping by cute shops and stuffing ourselves silly with all kinds of food while partaking in one too many happy hour drinks. That's it folks! all in all it was a time well spent together and one of the chillest getaways, just as we had wanted. Happy anniversary to us! 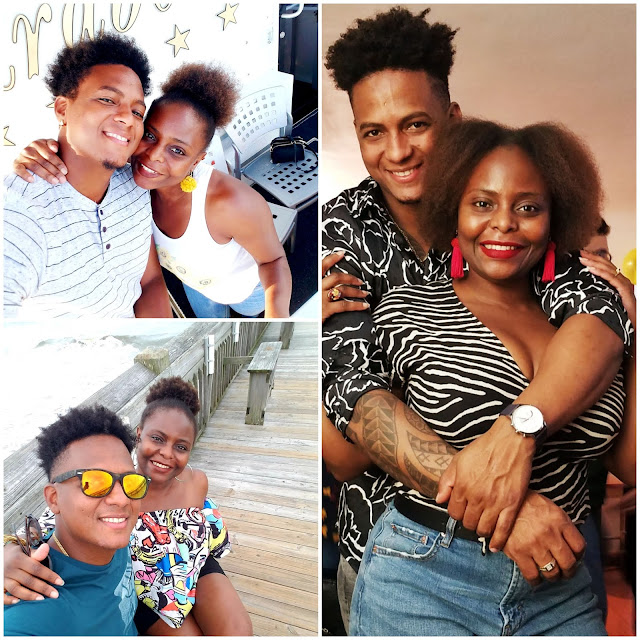