I have always wanted to visit New Orleans so when the opportunity came up to finally check out the city, I was more than ready to jump on it. A friend of mine is on work assignment close to Louisiana so we decided to meet up in New Orleans for a long weekend and see what the city has to offer. I got here this evening and as soon as we met up and got settled in our hotel room, we were up and about ready to see what this town has to offer.

First stop was at the French Quarter which is the oldest section of the city, we went out to dinner at a highly recommended restaurant in the area called Oceana. There was a very long line when we got to the restaurant but we got lucky because we were able to get a table immediately since it was just the two of us (most people in the line were in big groups and tables were not available to them immediately). The food was really tasty, the service was excellent and the ambience was really good! I highly recommend the place. 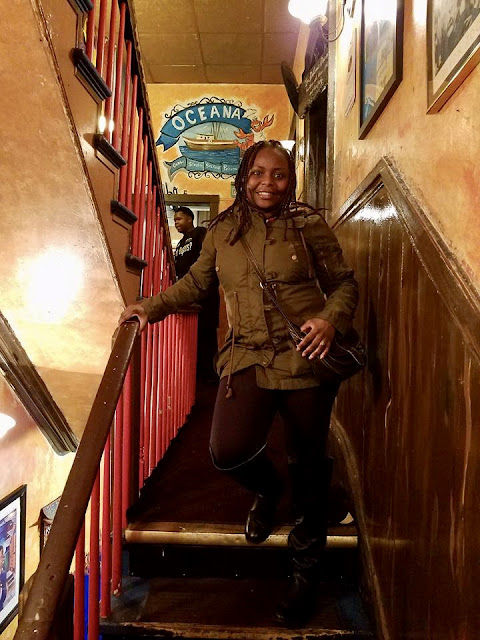 After dinner we headed out and were met by a lively band leading a parade of people who were handing out beads and dancing on the streets. Turns out this weekend there is an annual event called Pardi Gras that's taking place, the event caters to a group of people nicknamed "Parrot Heads" which is in reference to their love for the singer/songwriter Jimmy Buffett. Both of us had no clue about this event but it was a nice surprise knowing that the weekend we chose to come here will be full of parades and festivities.

We joined the revelers and and marched along with them despite the cold, temperatures here are in the 40s which sucks but it certainly is way better than where I came from so I can handle it. 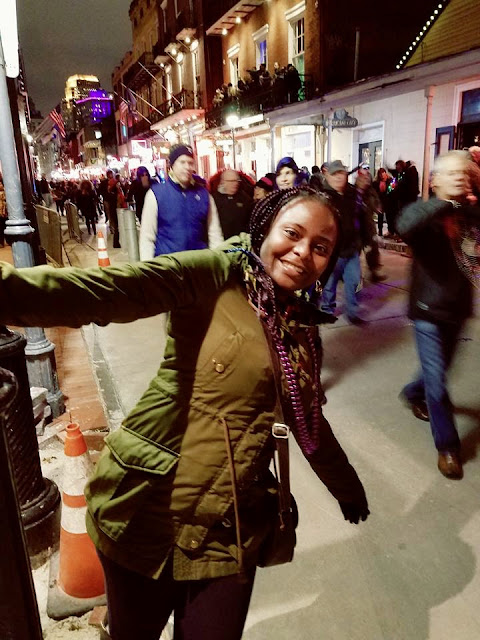 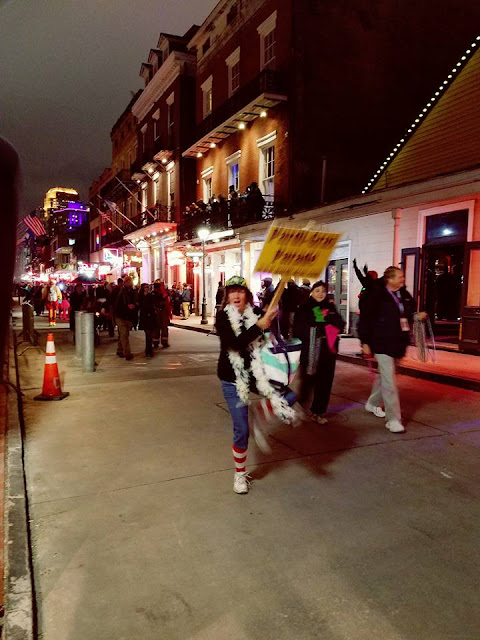 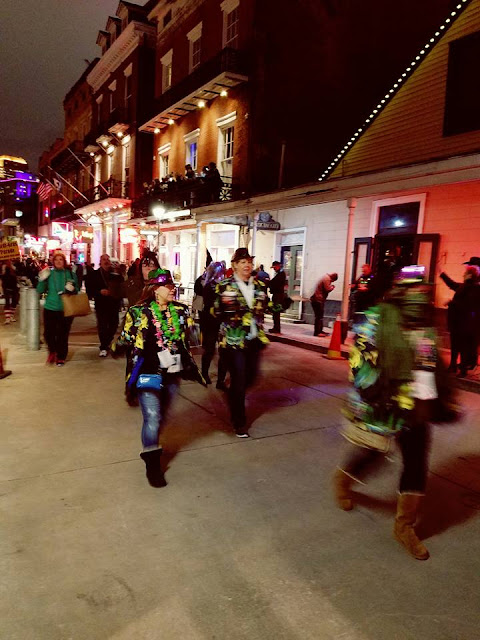 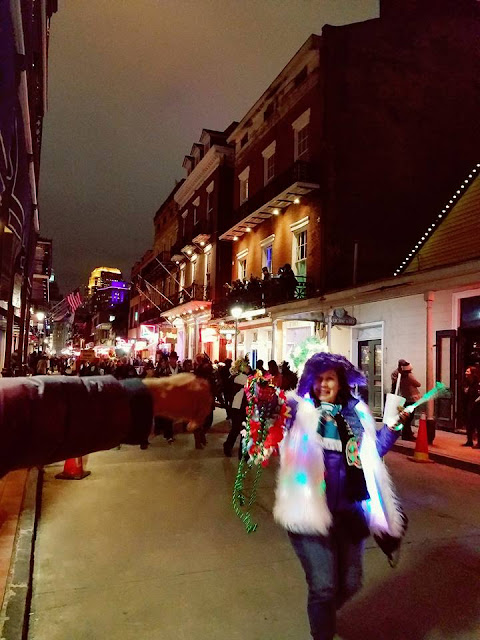 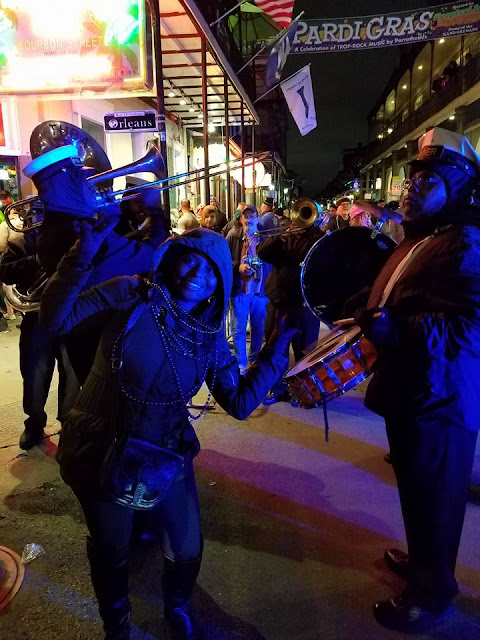 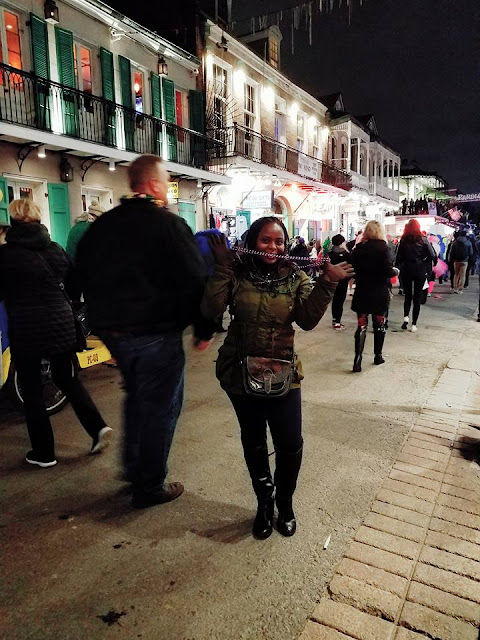 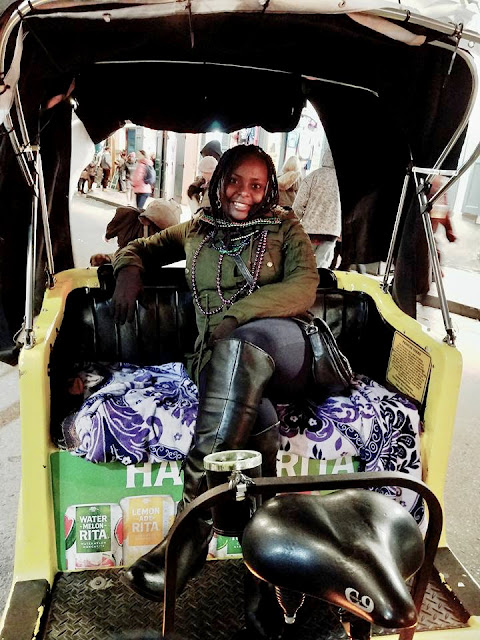 After marching for a while the strong winds which made it feel even colder got to us and we decided to call it a night and head back to the hotel. Tomorrow there is a street party associated with Pardi Gras at the French Quarters so we are definitely planning on checking that out in addition to other sites and attractions. I will keep you posted so stay tuned.