Continuing from my previous post here, after getting dressed up we rushed to get to the wedding celebrations since we were about half an hour late due to circumstances beyond our control. We didn't know what to expect and I was really nervous wondering what other surprises lay in store for us.

We got to the designated venue and as soon as we got out of the car these two dudes came charging at us with cameras and started taking pictures, this of course caused a little commotion as people in the streets stopped to stare and some kids who were playing nearby all gathered around us watching with curiosity, it was a bit dramatic and comical at the same time. Turns out the two dudes were the designated camera men for the occasion. The camera flashes were blinding and for a minute we were both frozen in place and didn't even know how to react to all the commotion. We got over it quick as the camera men took charge and led us inside where the celebration was to take place.

As soon as we walked into the room, loud wedding music started playing and I just froze in place thinking to myself, "OMG! this is actually a full blown wedding!! how did a civil ceremony end up becoming a full blown wedding?!". At this point I don't even know how the photographers managed to get ahead of us but there they were in front of us taking pictures as one of them shoved a bouquet of flowers in my hand and proceeded to direct us to the very front of the room like we were being walked down the aisle, it was actually pretty funny how both of us were so confused and clueless.

To cut a long story short, we went with the flow and had a good time. More people than had been invited showed up and we actually ran out of seats and tables but the owner of the establishment was kind enough to provide extra chairs and tables at no additional cost. Phew! what a night indeed. 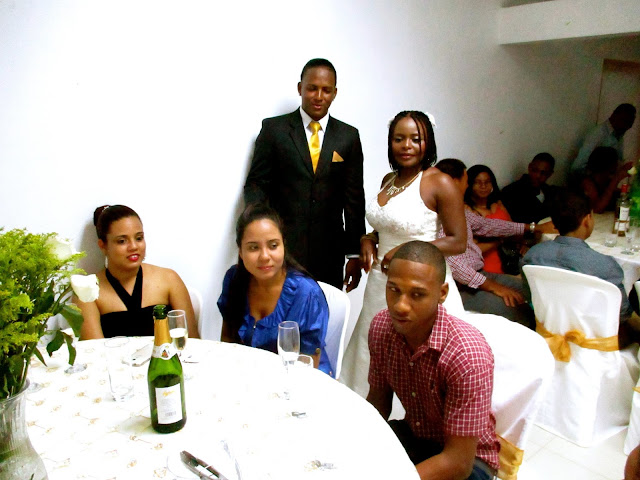 My husband, isn't he a cutie?? 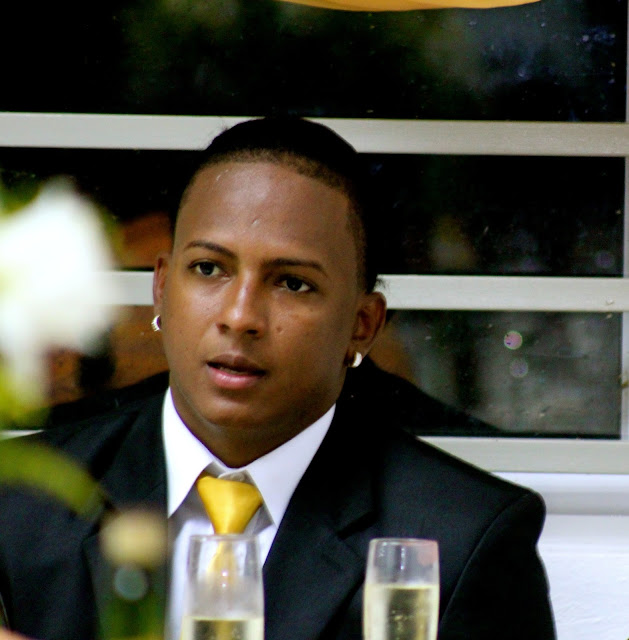 At the end of the night one of the brother's in law suggested we go to a nearby club for drinks and music so off we went for more partying. Turns out there was a free merengue tipico concert taking place so that was fun. 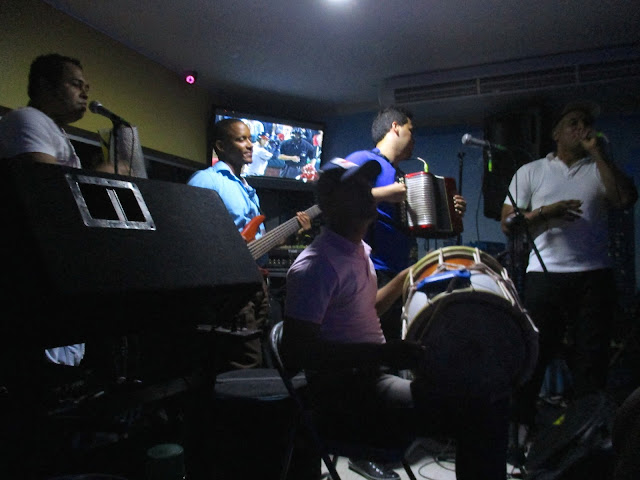 That's it folks, It was a night full of confusion on both our parts initially but at the end we did enjoy ourselves and we will always look back at our wedding day with a few laughs as we recall the chaos.