We haven't been to the beach yet since we got here and last night when we were having a family dinner, one of my fiancé's uncles suggested that we all take a trip to a nearby beach to spend the day relaxing and taking it easy since it was going to be a Sunday thus making it the best day for a day trip outside the city. I was told the beach wasn't one of the best one out there but it was one of the nearest and most convenient to get to.

Today being Sunday we got up early to regroup as planned and off we went on some new adventures. Getting to the beach took two hours by car and I blacked out during the drive so by the time I was waking up we were stopping for some lunch before arriving at our final destination. We ended up at one of those hole in the wall restaurants that supposedly serves the best seafood in the area and it was fully packed with customers. Our order took about an hour to arrive. 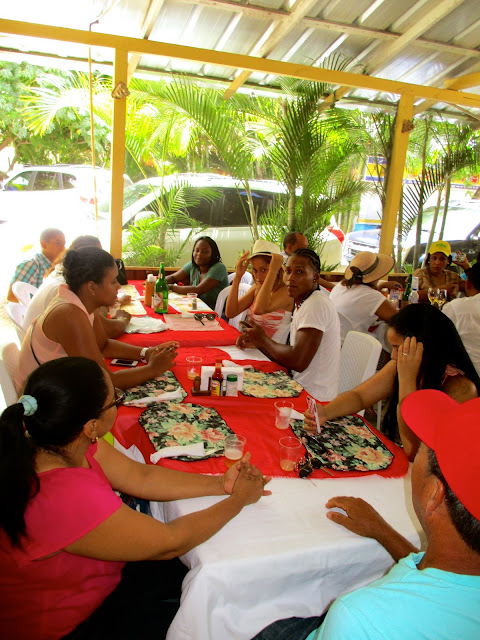 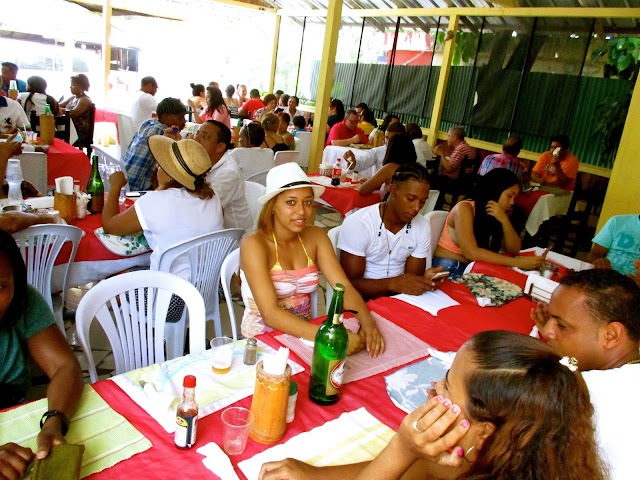 When the heat gets so overwhelming that your whole life flashes past making you wonder how the hell you ended up in this inferno, dramatic much? hunger and heat does that to you. 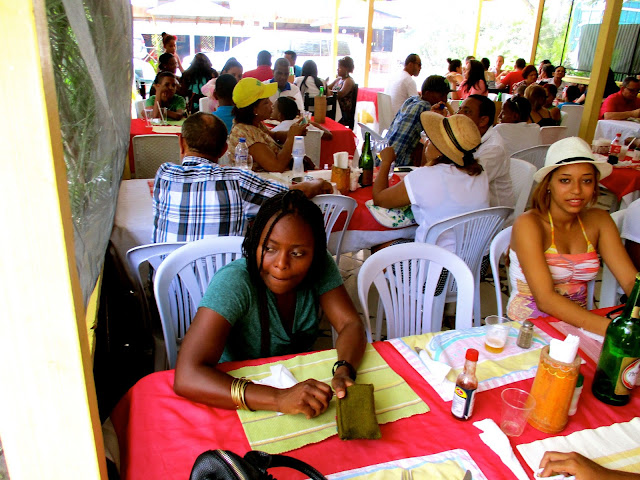 We finally had the long awaited lunch which was worth all the wait, I was busy digging into my meal so no pictures were taken but trust me, the food was really good and the portion was huge!

After lunch we drove for about ten more minutes before arriving at our final destination. Everyone was excited and believe it or not the weather was actually really good and the air super fresh and not hot at all as I had expected. It was super breezy though and sand was blowing all over the place making it uncomfortable but with time all was calm.

We basked in the sun, took a dip in the water, walked along the beach, took photos, talked, laughed, ate some more and just had a really good time. 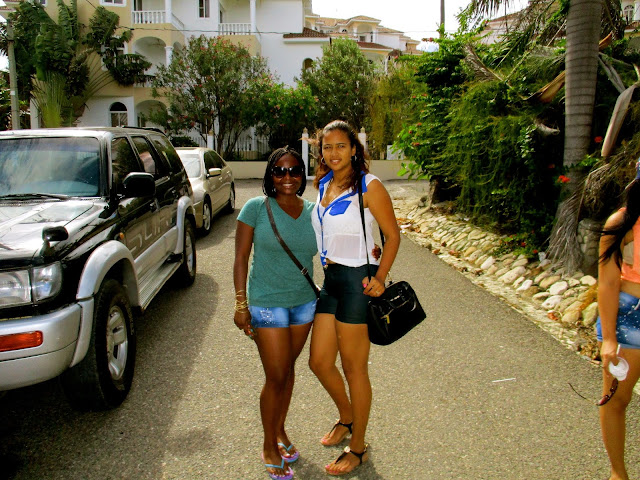 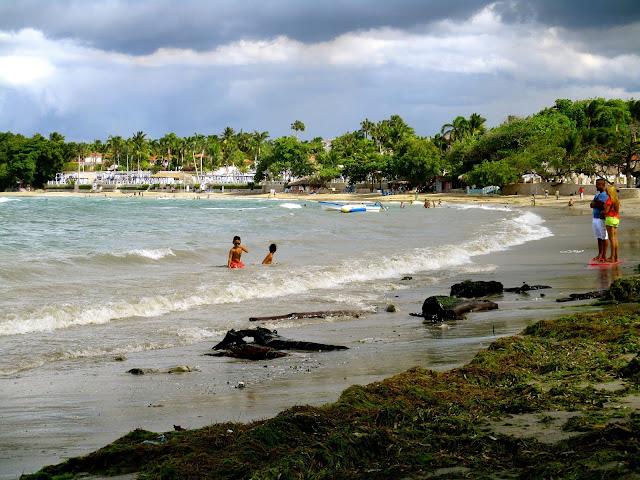 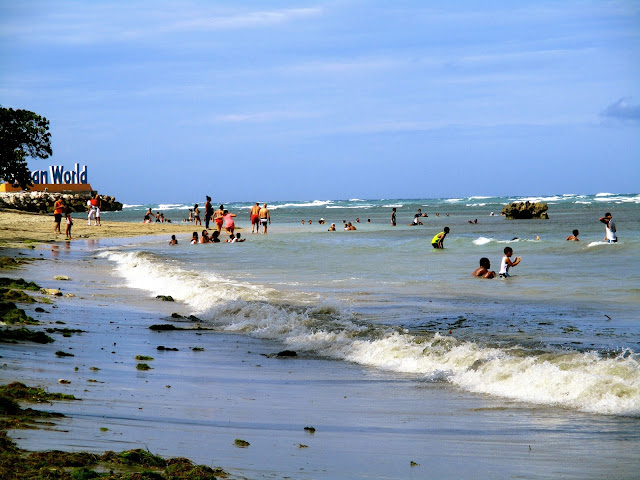 I think Walmart would have a good laugh about this. 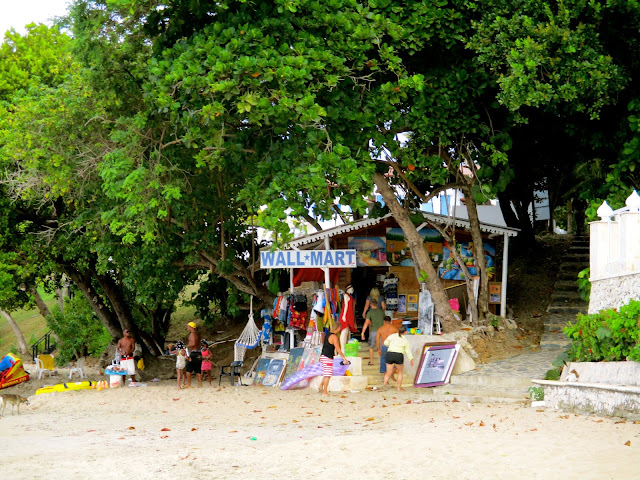 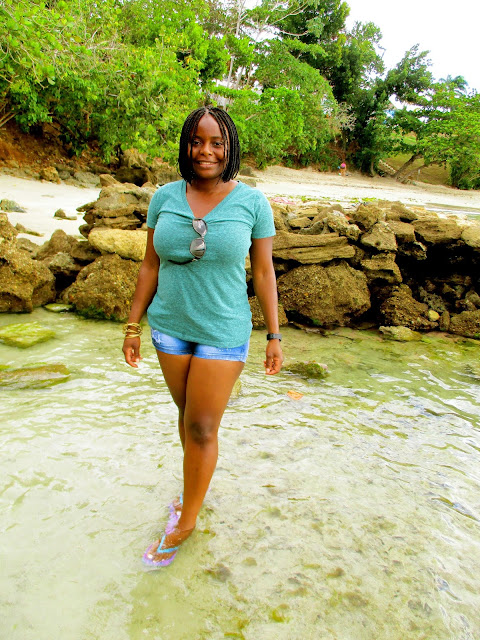 That's it folks, we had a wonderful time and spent the whole day at the beach and headed out back to the city late in the evening. It was a day well spent and until next time, adios!
- September 13, 2015