The day of the dead is a holiday celebrated through out Latin America honoring the dead although the tradition is strongest in Mexico where it originated. This tradition of celebrating the dead dates back to the Aztecs who believed in life after death; therefore, viewed death as a continuation of another life other than the end of it all. Once a year they would celebrate the dead rather than mourn them, death wasn't seen as something to be scared of because of the belief in the afterworld.

When the Spanish came along and conquered the Aztecs they tried squashing their beliefs so they could adopt catholic beliefs. In short, the indigenous people merged some of their beliefs with catholic beliefs and the day of the dead was not extinguished but somewhat modified and is still celebrated to this day.

We ended up going to downtown Quito since I had read that there would be several festivities taking place and I really wanted to check them out. Downtown was super packed with people and the atmosphere was very festive with live performers on one of the main plazas. We walked around the city taking in the sites and enjoying some of the entertainment. 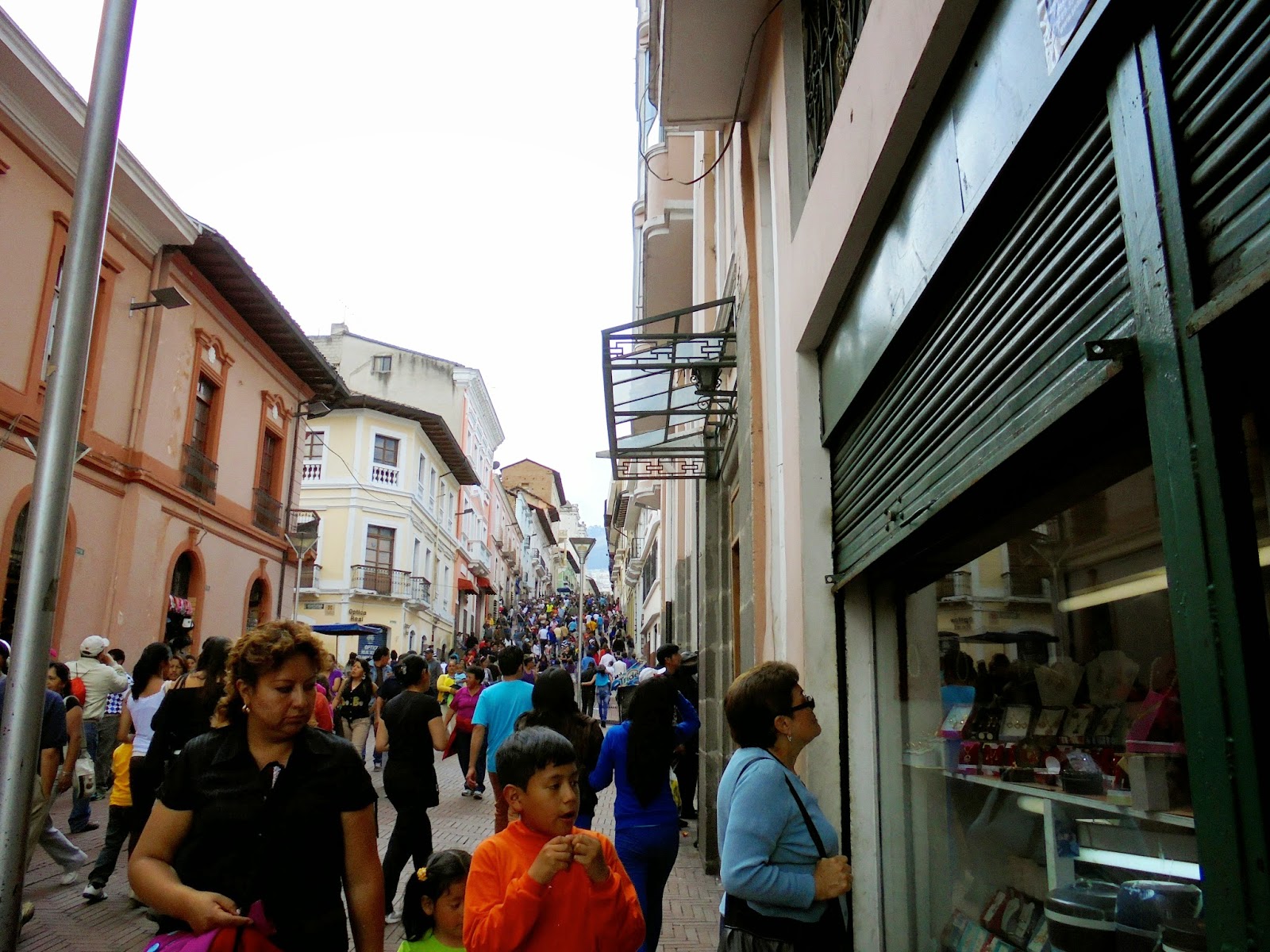 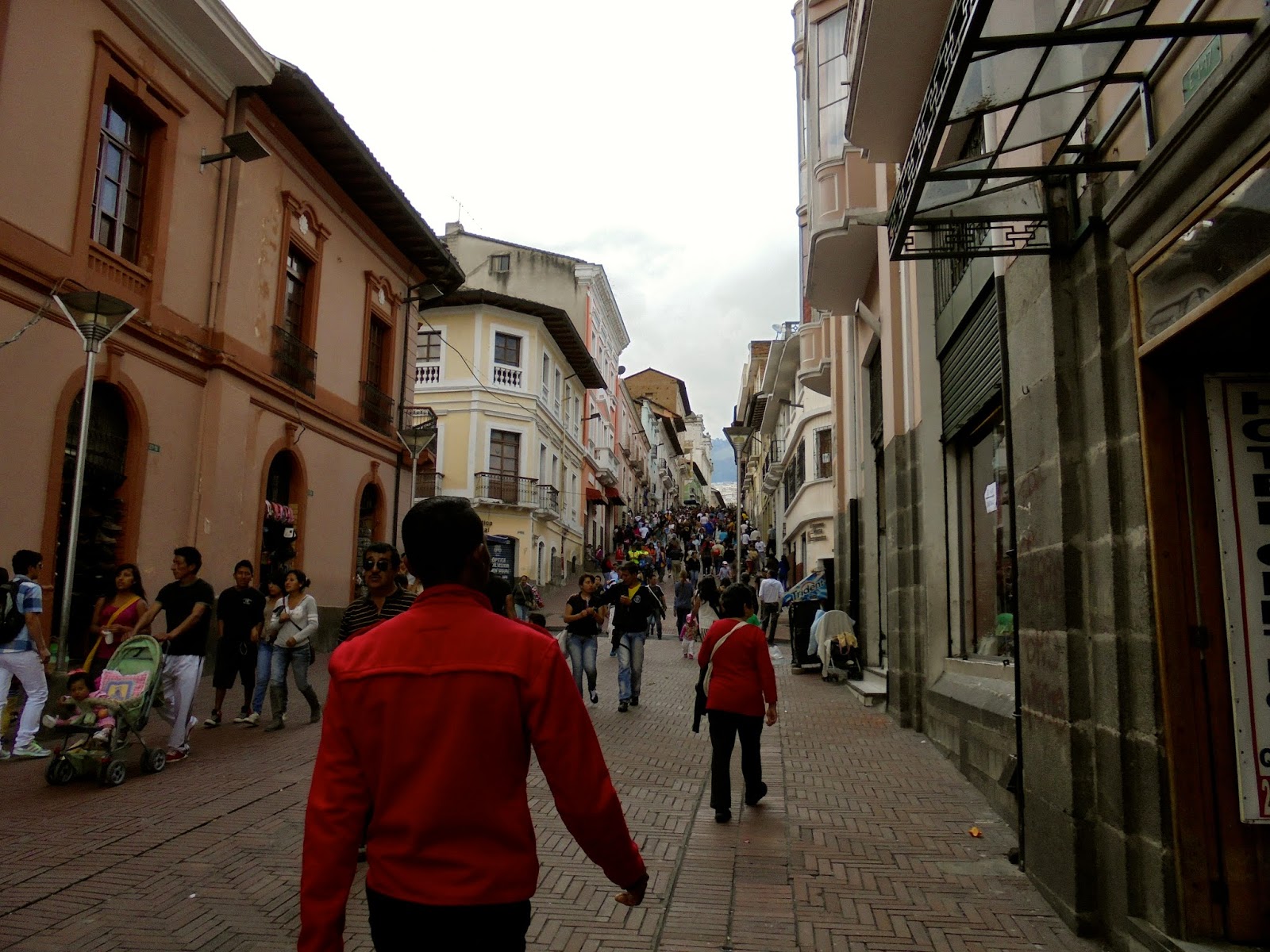 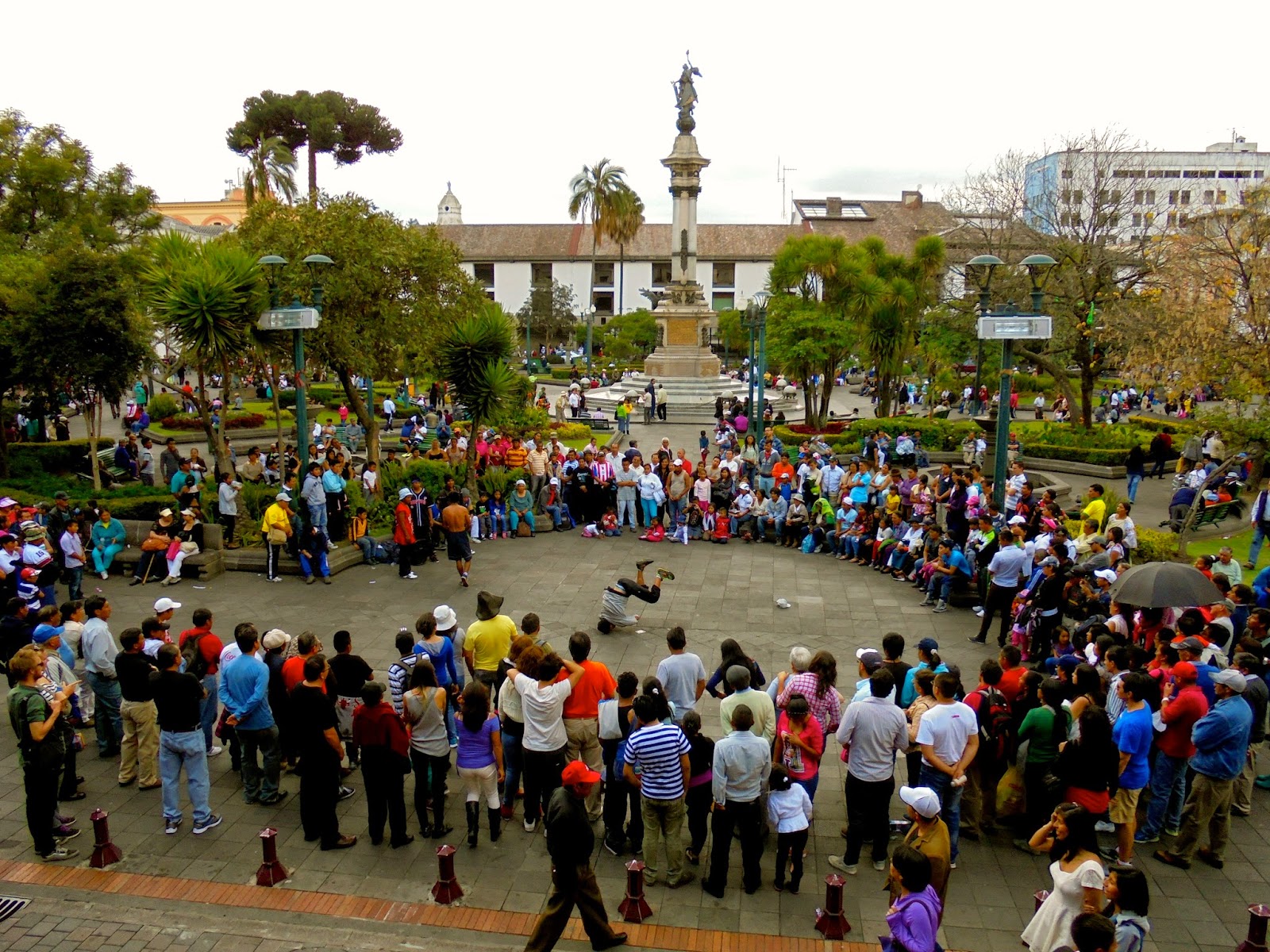 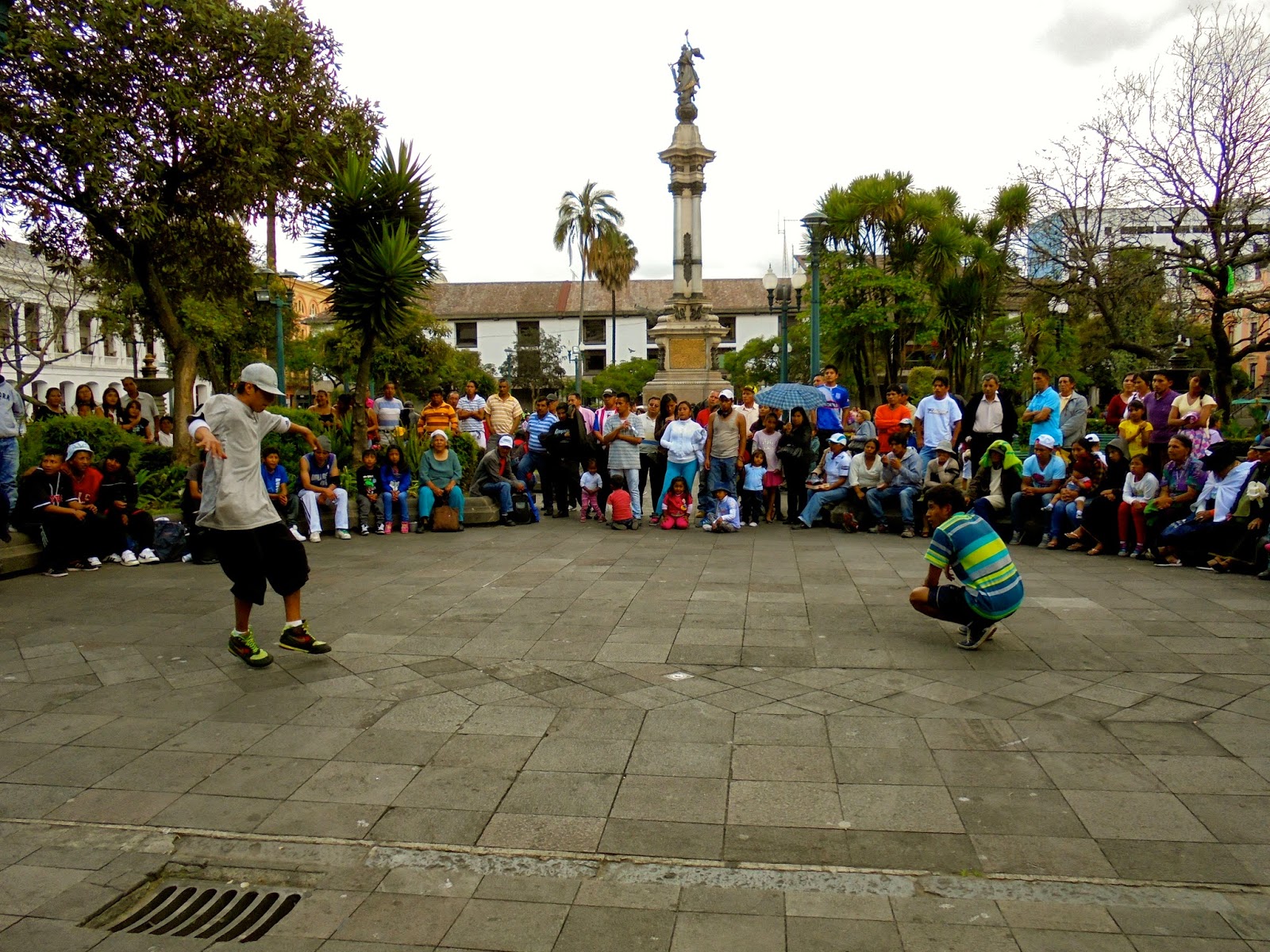 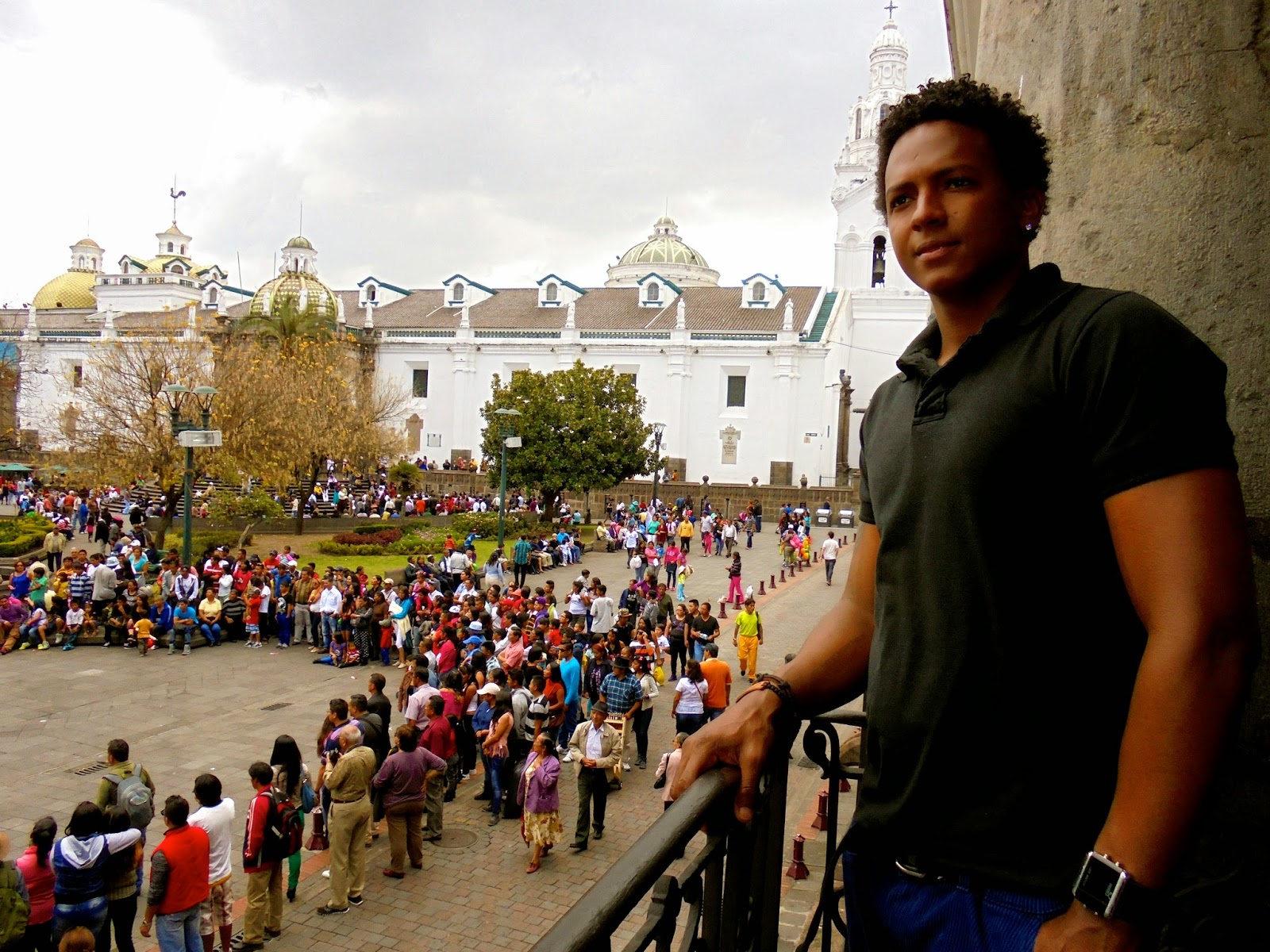 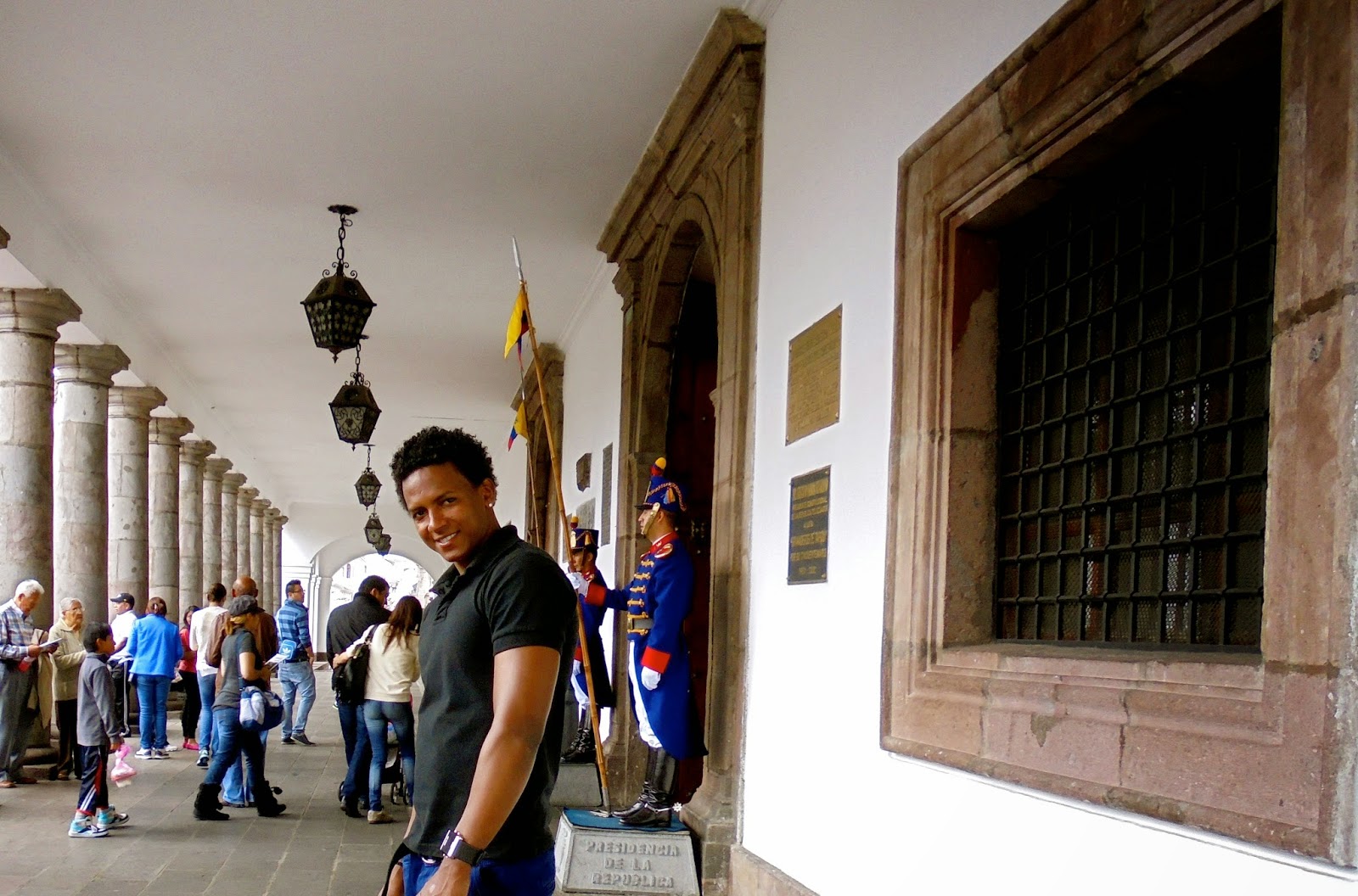 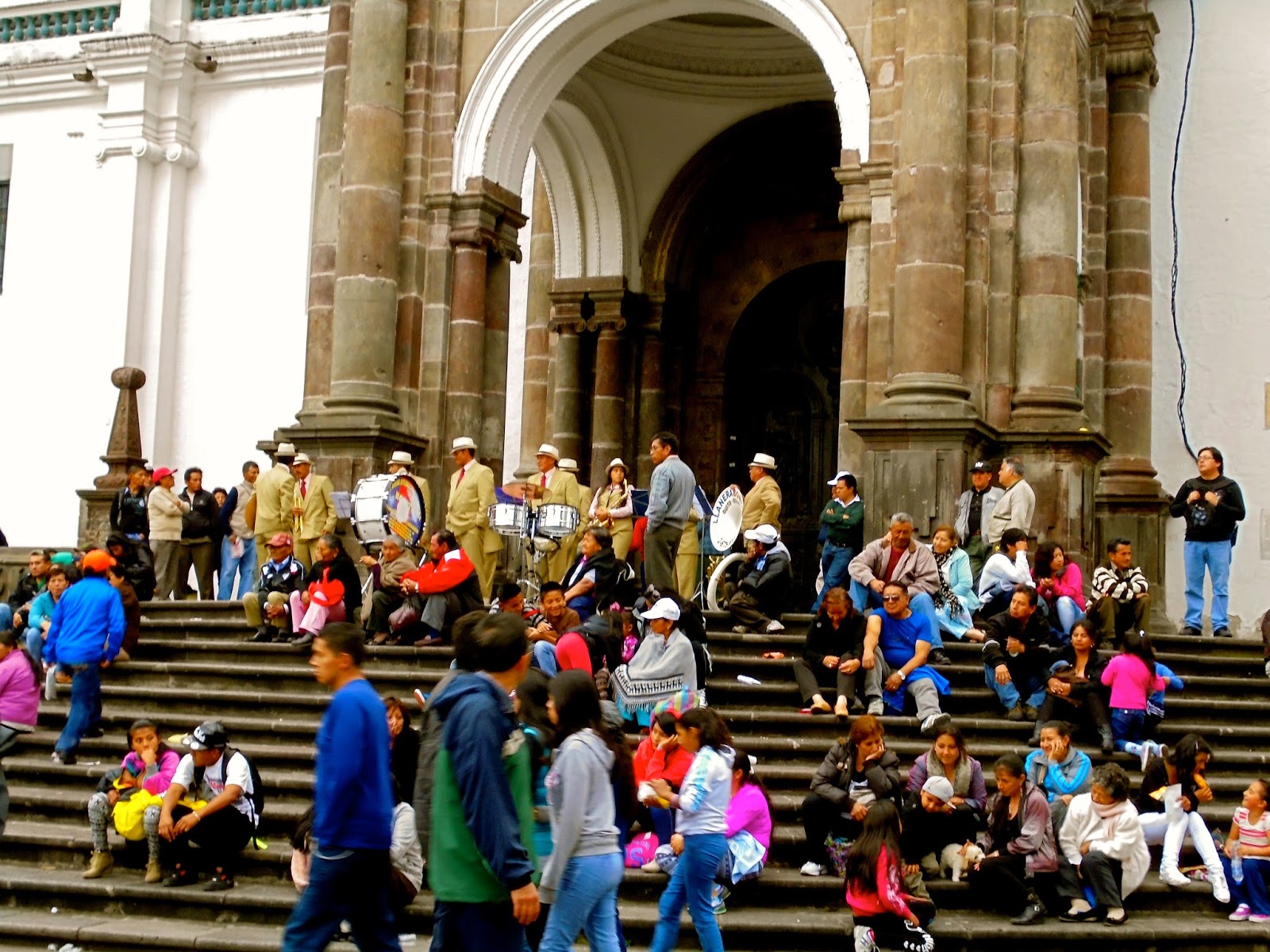 As luck would have it the cultural centre was having a free exhibition related to the day of the dead so we got to check it out. I loved all the bright colors! 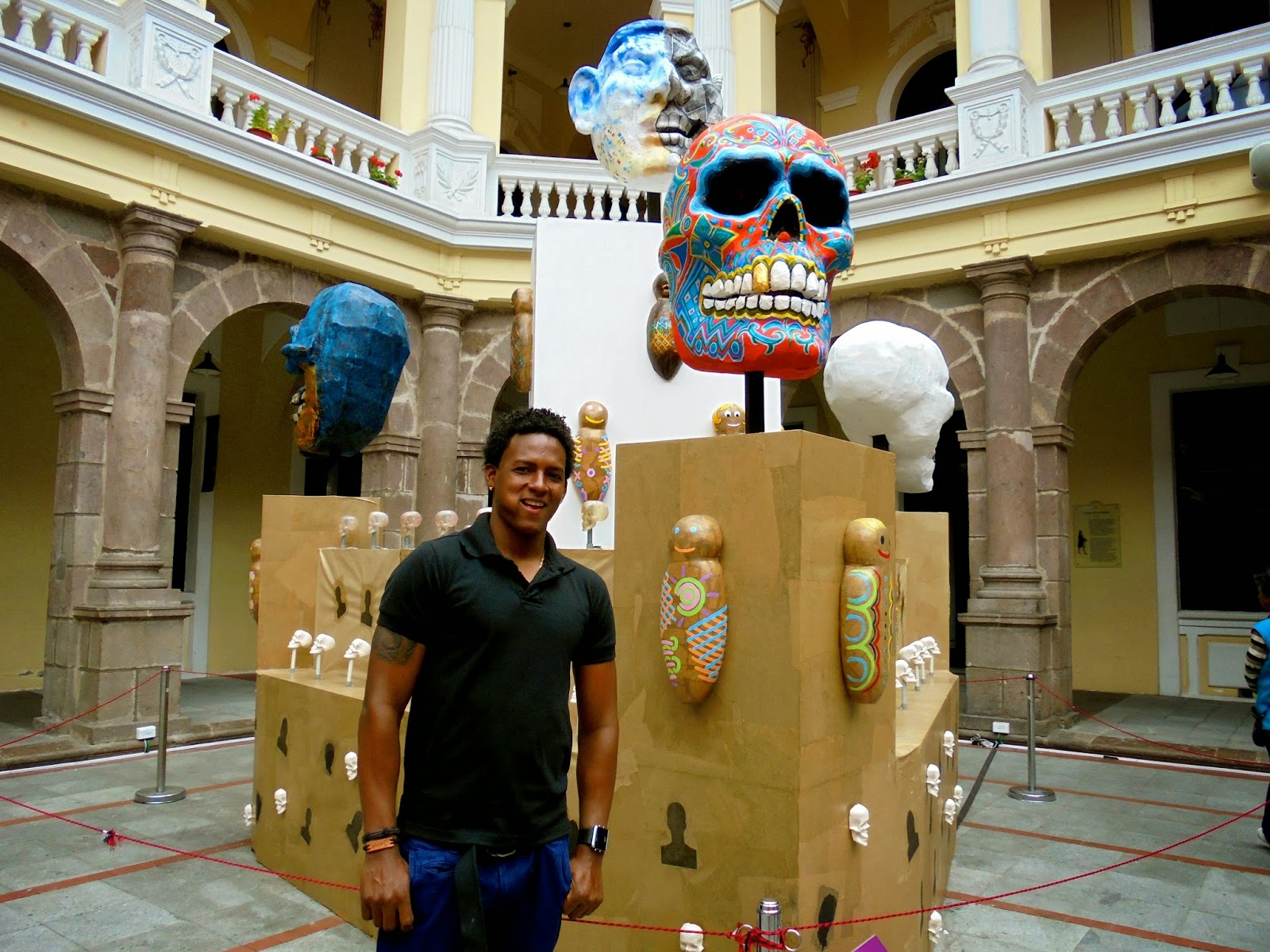 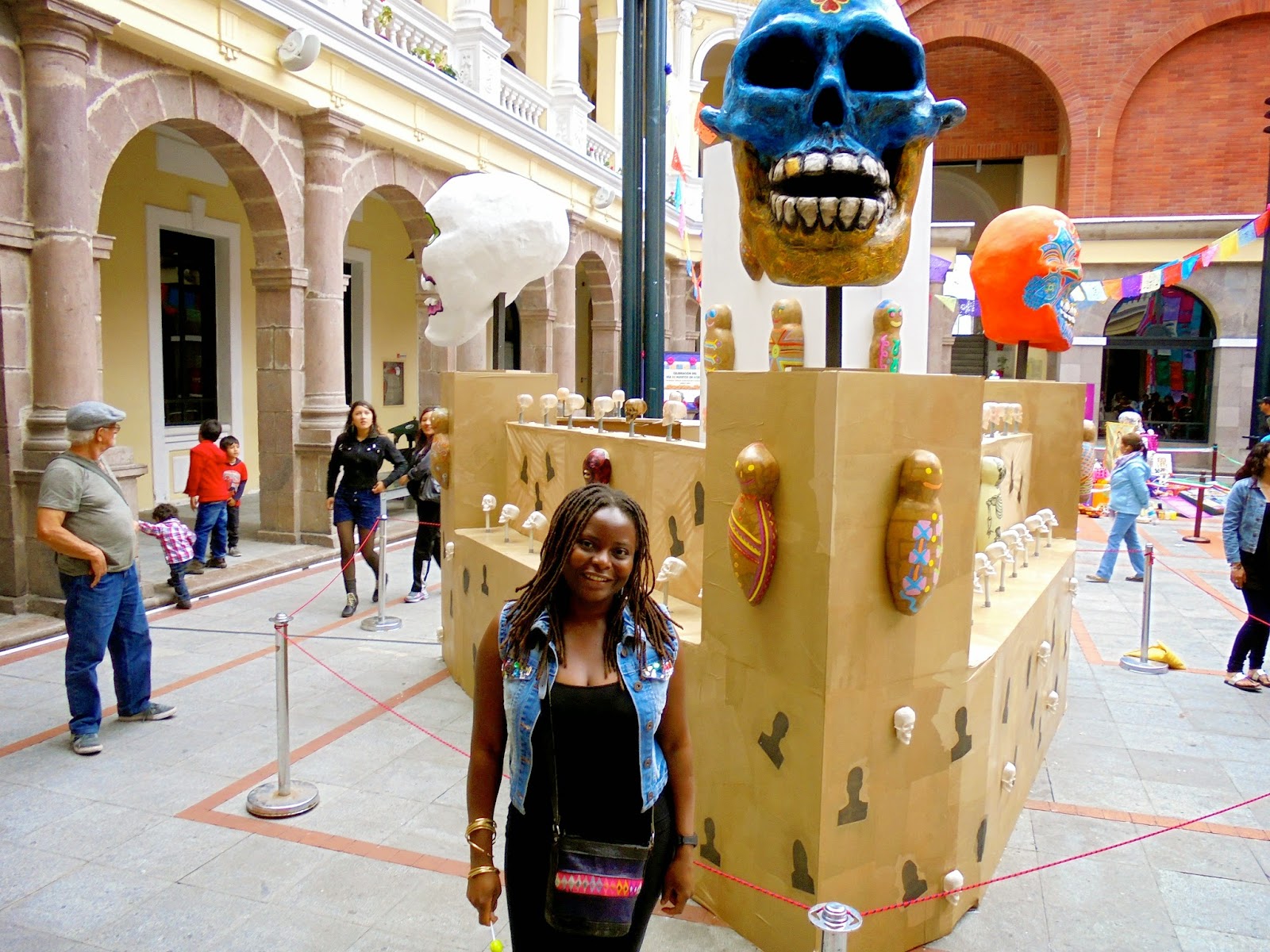 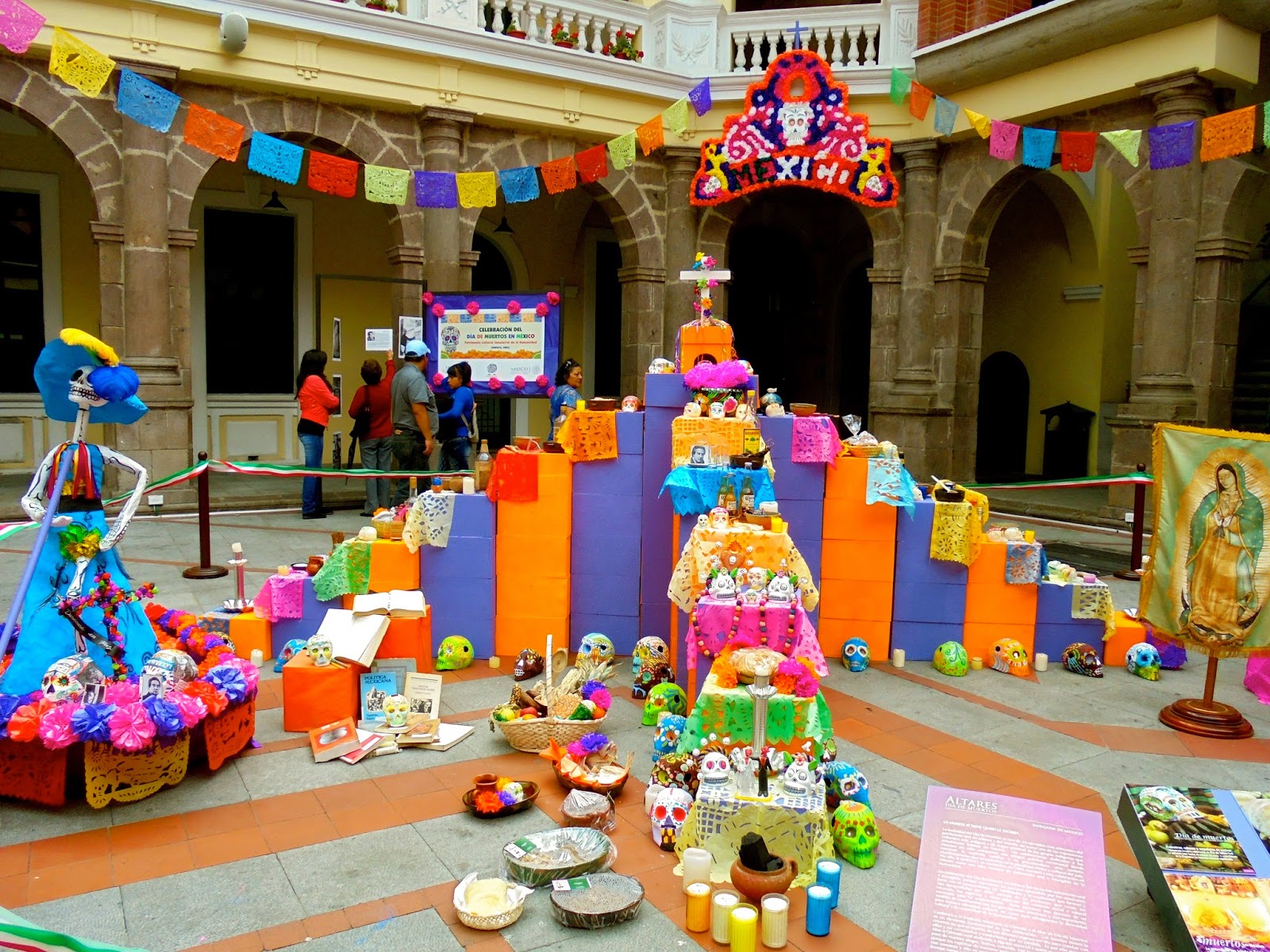 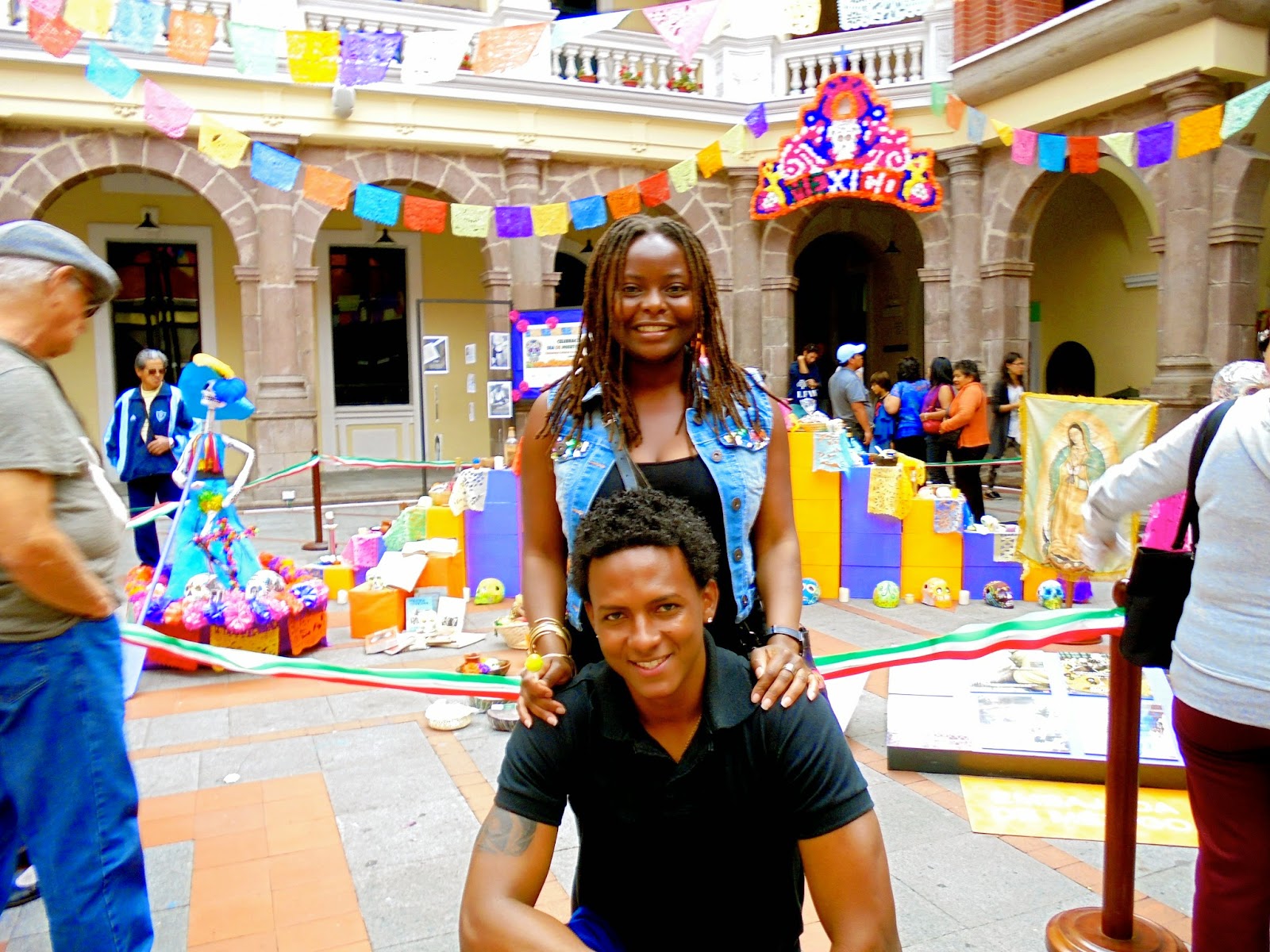 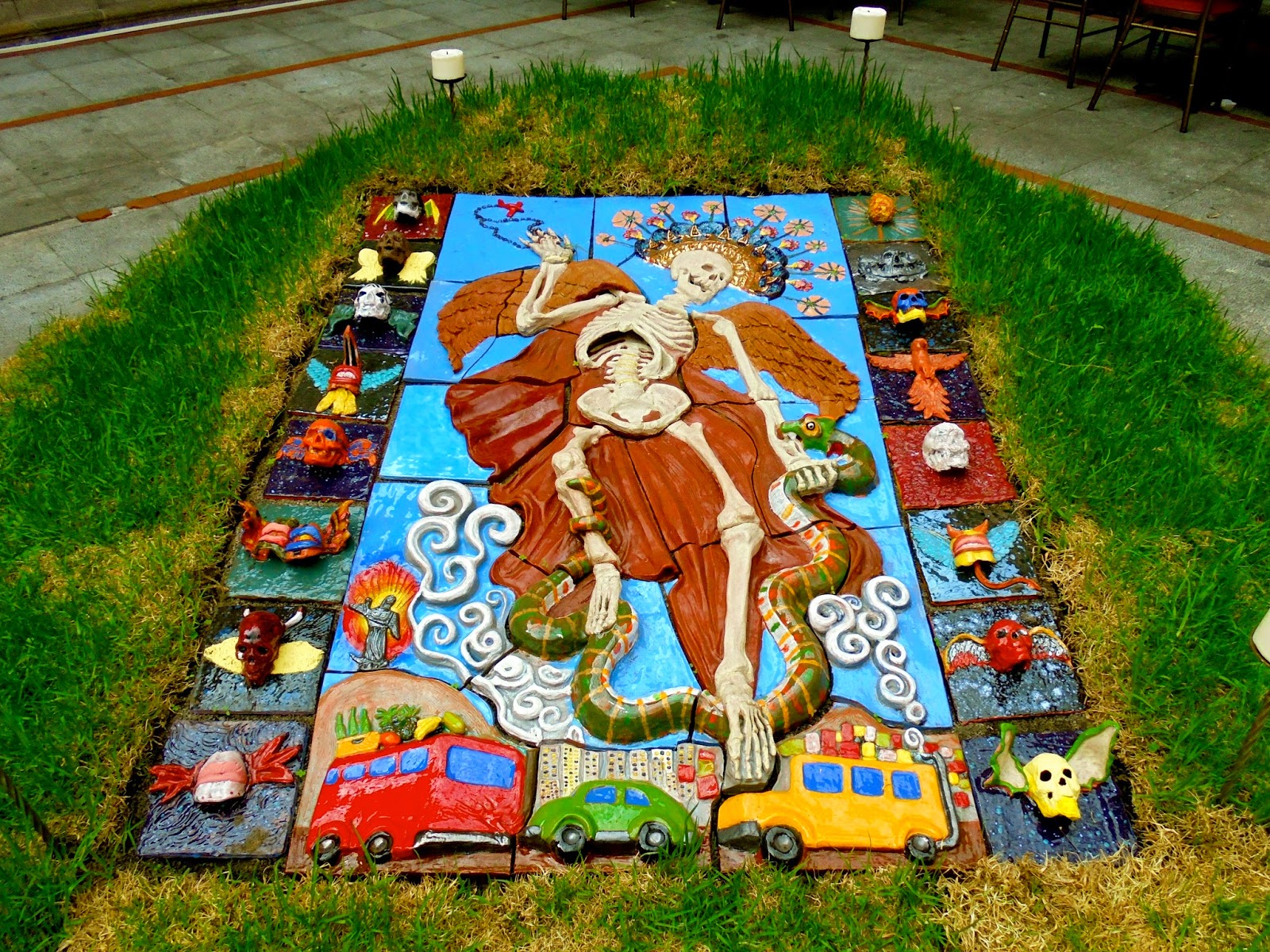 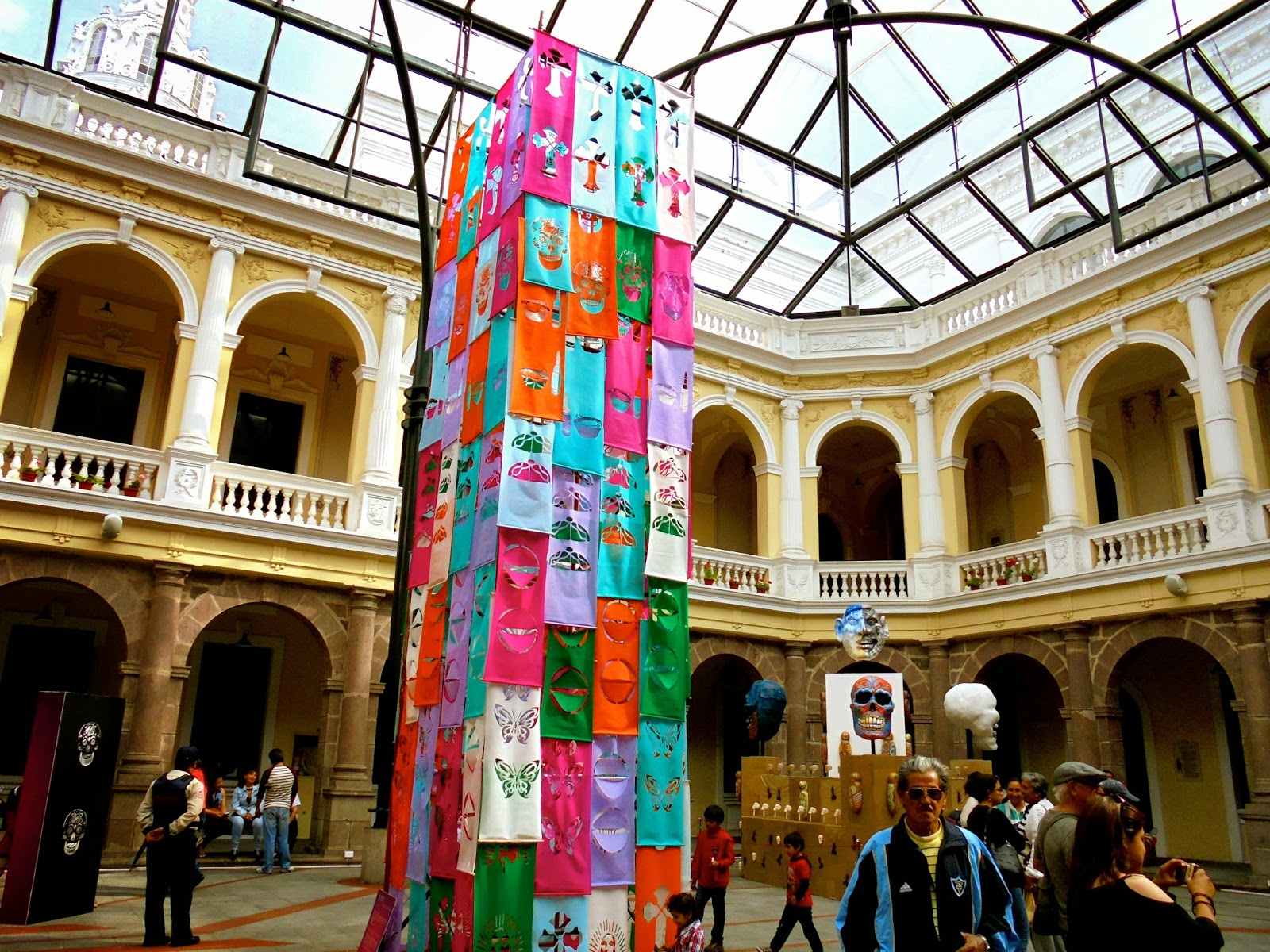 That's it folks, it was an interesting Sunday and I got to learn and understand more about a different culture.

I am spotting so many signs for apartment rentals and I keep wondering where they were when we were desperately looking for apartments.

Sometimes I see very young looking girls in their school uniforms walking around with adult looking boyfriends and I can't help but wonder how big the age difference is between them because the sight actually looks very disturbing.

So our hot water runs on gas, as in the same gas cylinder we use for cooking is the same cylinder that heats up our water. Let me tell you, nothing sucks as jumping into the shower after a long day only to find out that the gas ran out and there is no hot water! Aaargh! I am not kidding when I tell you that the tap water in Quito is cold as ice.

We have to replace the cylinder after every 3 weeks.